A More Subtle Kind of Extinction 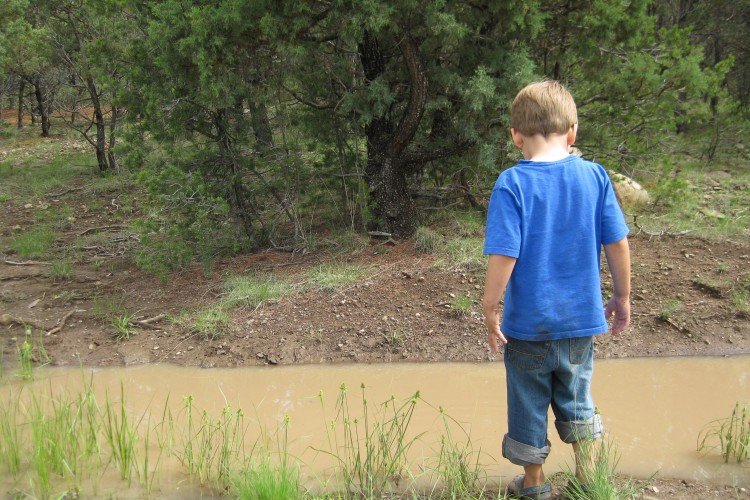 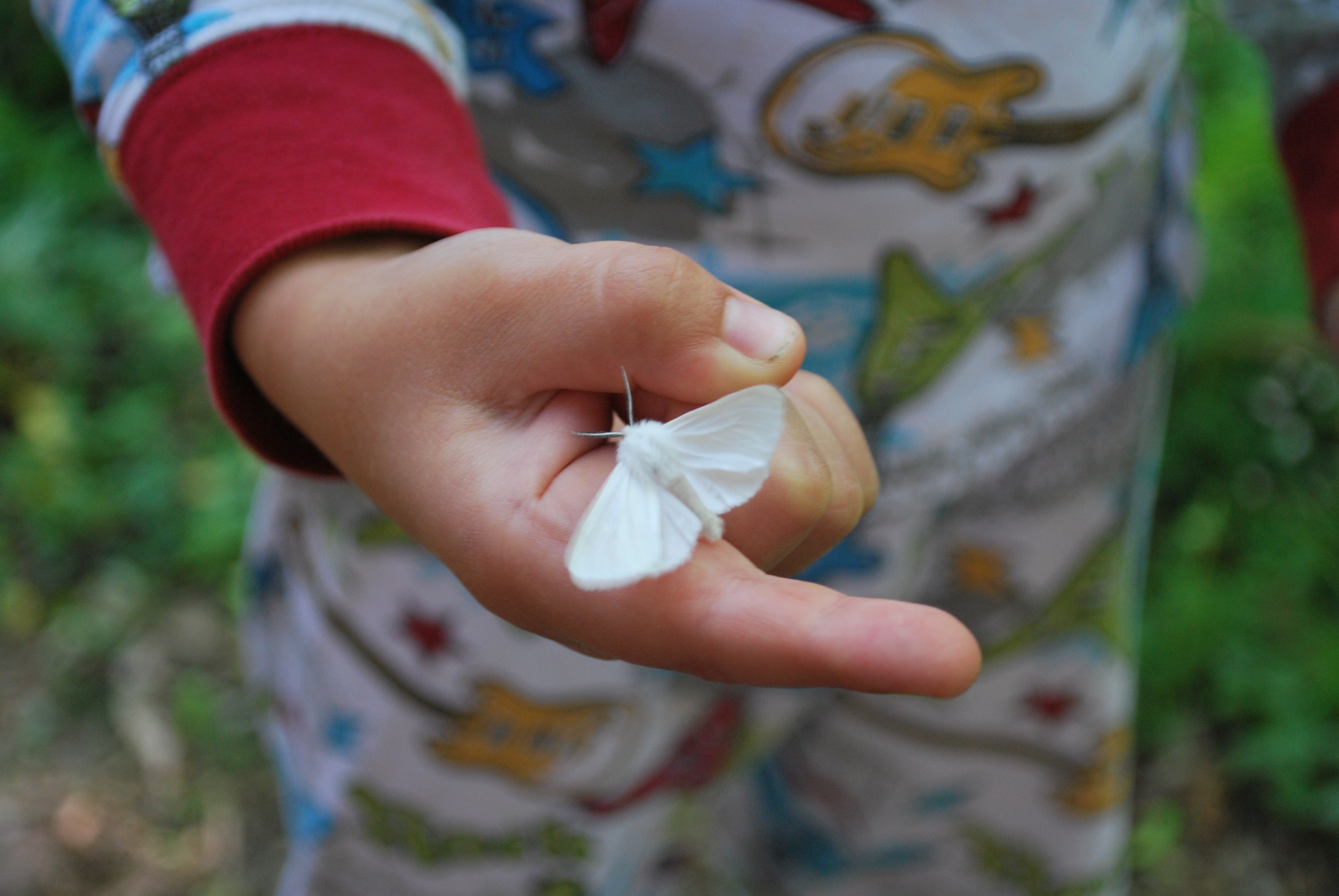 For bibliophiles like me, unexpectedly finding a good book is probably equivalent to a paleontologist stumbling over a rock and realizing it’s the polished dome of a T-Rex skull. I recently had such an “a-ha” moment when I picked up Robert Michael Pyle’s memoir of childhood exploration, The Thunder Tree. Some of my favorite writers are naturalists, and I now count Pyle among my favorites. Good naturalist-authors are united by their attention to detail—a passion for words matched only by their passion for discovery—who think that just about every leaf, rock, and slime mold has an interesting story to tell. The good ones bathe common things in uncanny light. The best of the best—Gary Snyder, Robin Wall Kimmerer, Barry Lopez, Janisse Ray, Peter Matthiessen—become conduits for their landscapes, threading lifelines between land and imagination. After reading Pyle’s book, I think he can be included in this rare company.

There’s a chapter in The Thunder Tree entitled “The Extinction of Experience” that resonates with the motivations that spawned this blog and the City Creatures project as a whole. When people think of extinction, we often think of rare species—Javan rhinos and Bengal tigers. As important as those charismatic species are, Pyle has his sights set on something closer to home. He is troubled by a potentially more devastating loss, “the extinction of experience,” which happens at the scale of the neighborhood. One season a copper-colored butterfly flutters by, the next year it is gone, cool concrete substituted for purple coneflower.

Why does this matter? Surely, it’s a small loss. After all, in Chicago there are the forest preserves, the lakeshore, and the municipal parks. Even if we can’t get to those places but every once in a while, there’s always the Discovery Channel and Animal Planet. For Pyle, this way of thinking reflects the slow erosion and loss of intimacy with what he calls “throwaway landscapes.”

People who are crazy about nature almost always have a story about a throwaway landscape—a place that others have difficulty seeing as valuable, but which for them defined freedom and solace during their 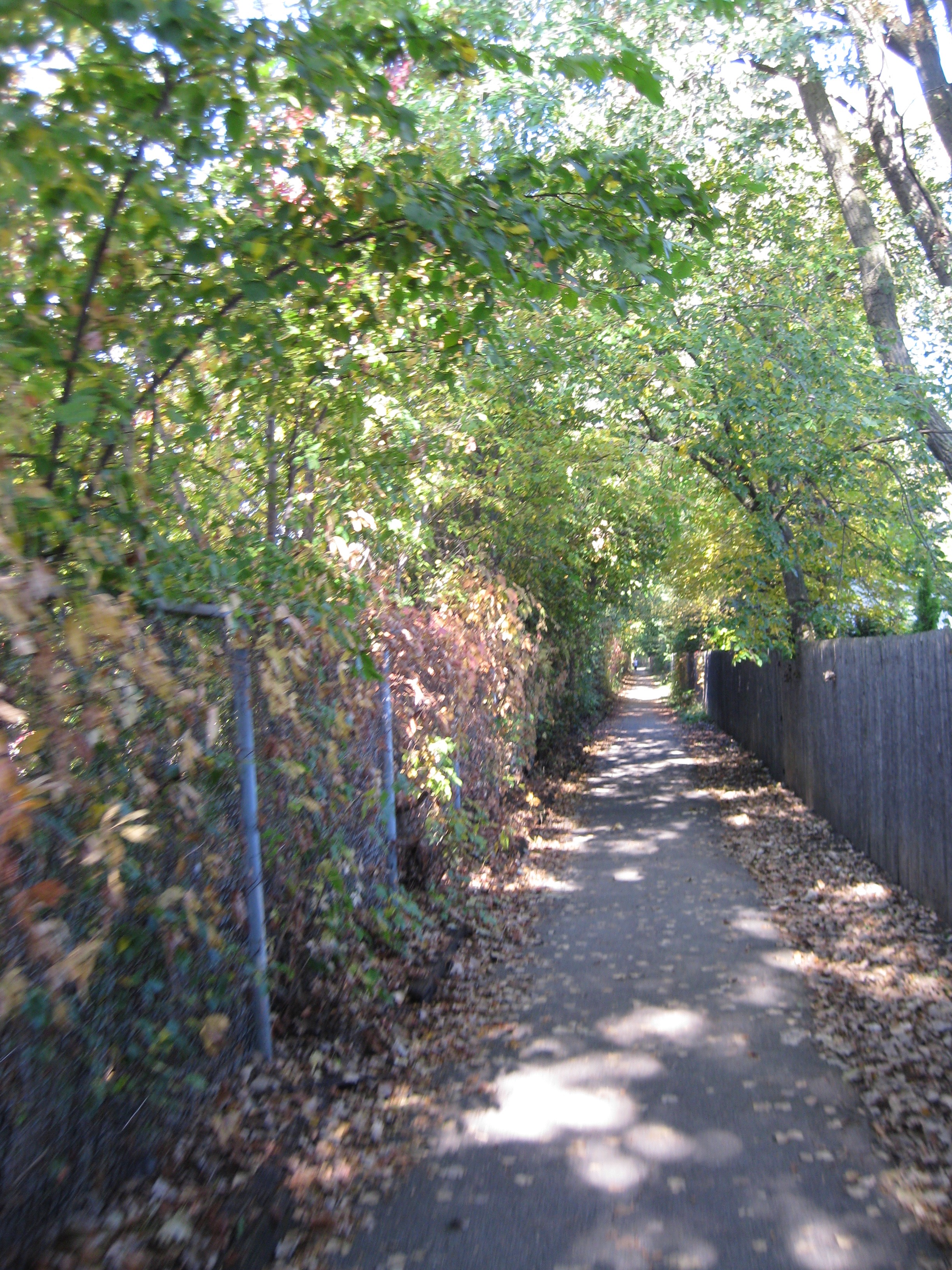 formative years. “Ignominious, degraded, forgotten places that we have discarded, which serve nonetheless as habitats for a broad array of adaptable plants and animals” are the secret gardens and grounds of imagination for children who later become adults that care about conservation. Muddy stream embankments, overgrown housing lots, and abandoned fields rutted with dirt-bike tracks are not the “jewels” of any National Park or wilderness area. According to Pyle, they are in some ways more important.

Ten years before Richard Louv coined the phrase “nature-deficit disorder” to describe the growing psychological and physical problems among children resulting from a lack of opportunity to play and explore freely in nature, Pyle was foraging in the same territory. “We all need spots near home where we can wander off trail, lift a stone, poke about, and merely wonder: places where no interpretive signs intrude their message to rob our spontaneous response,” Pyle writes. “Along with the nature centers, parks, and preserves, we would do well to maintain a modicum of open space with no rule but common courtesy, no sign besides animal tracks. For these purposes, nothing serves better than the hand-me-down habitats that lie somewhere between formal protection and development.”

“Hand-me-down habitats,” “throwaway landscapes,” and “secondhand lands” are not merely important for encouraging a sense of adventure. They provide us close-to-home access to the natural world, a way to learn who we are in relation to many other species who share a common patch of earth. They are also portals of imagination, worm tunnels that blast us into new galaxies. They are our familiar, common ground for building relationships of care with the more-than-human world.

It’s not that exotic animals in foreign lands aren’t important. In the grand scheme of things, they matter deeply. But contact, real contact, is what leads to relationship. Borrowing a page from ecologist Aldo Leopold who wrote, “We only grieve for what we know,” Pyle lays his point out plainly: “People who care conserve; people who don’t know don’t care. What is the extinction of the condor to a child who has never known a wren?” 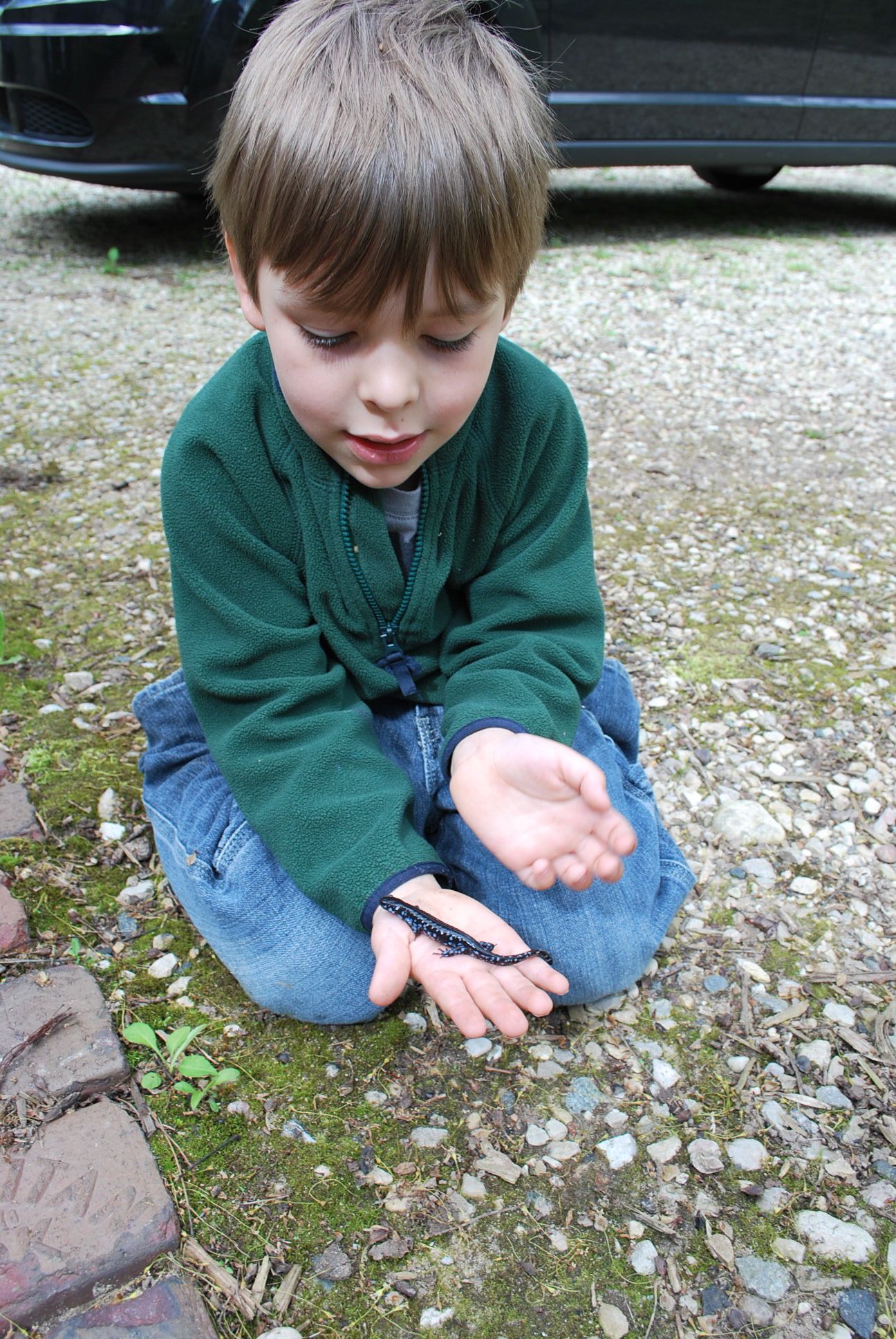 We cannot expect people to care about the well-being of other animals unless they have a context within which to cultivate intimacy. Only recently was I struck by the way that lands are labeled—as though the bifurcation between developed and undeveloped (by implication, an empty property waiting to be developed) snugly covers the gamut of landscape types. Adults may forget; but kids seem to know that there are values that can’t be quantified: “What, to a curious kid, is less vacant than a vacant lot? Less wasted than waste ground.” This perspective compels us to ask: Just what is being developed? For whom? What if, instead of the greatest economic return, we widened our gaze to include the development of relationship, the construction of wholeness, and the vacancies left in our psyches when a purportedly vacant lot gives way to a bulldozer?

Pyle reminds us that the way to conserving other species begins on the footpaths close to home. The experience of a vital world endowed with a multiplicity of strange and wonderful beings—and the places where those experiences can happen—should be cherished in our cityscapes. Our appreciation for the giftedness of this world begins in places that cradle such small discoveries; and, as Pyle writes, “Somewhere beyond delight lies enlightenment.”

All photographs by Gavin Van Horn.