My answer to how far we should go to bring back species has backstory in terms of personal history and the nuanced particulars of extinction. This matters, first, because the magnitude of biodiversity lost to human-induced global change will reflect the collective impact of our values—of norms shaped by diverse cultures and personal experiences, rather than, at least for the most part, universal moral yardsticks. Accordingly, I begin by clarifying the values underlying my own take on the question at hand. The second reason the backstory matters is that just what “bringing back a lost species” means turns out to be more complicated than usually acknowledged in debates on this topic.

I’ve been a naturalist since childhood, thanks to subsistence farmer grandparents who were by necessity participants in, rather than spectators of, their environment and to a seemingly innate love for turtles, lizards, and other creepy crawlies. Subsequently, as a field biologist enamored of snakes and mammalian carnivores, I’ve studied animals all over the world. Among many unforgettable vignettes, I’ve been dazzled by a Maned Wolf loping through tropical savanna and enchanted by a Peringuey’s Adder hunkering down in Namib Desert sand. My greatest joy, however, has been getting to know some of these natural-born killers as individuals. During 569 encounters with one Black-tailed Rattlesnake, for example, I witnessed her hunting, mating, and attending to four litters of young. 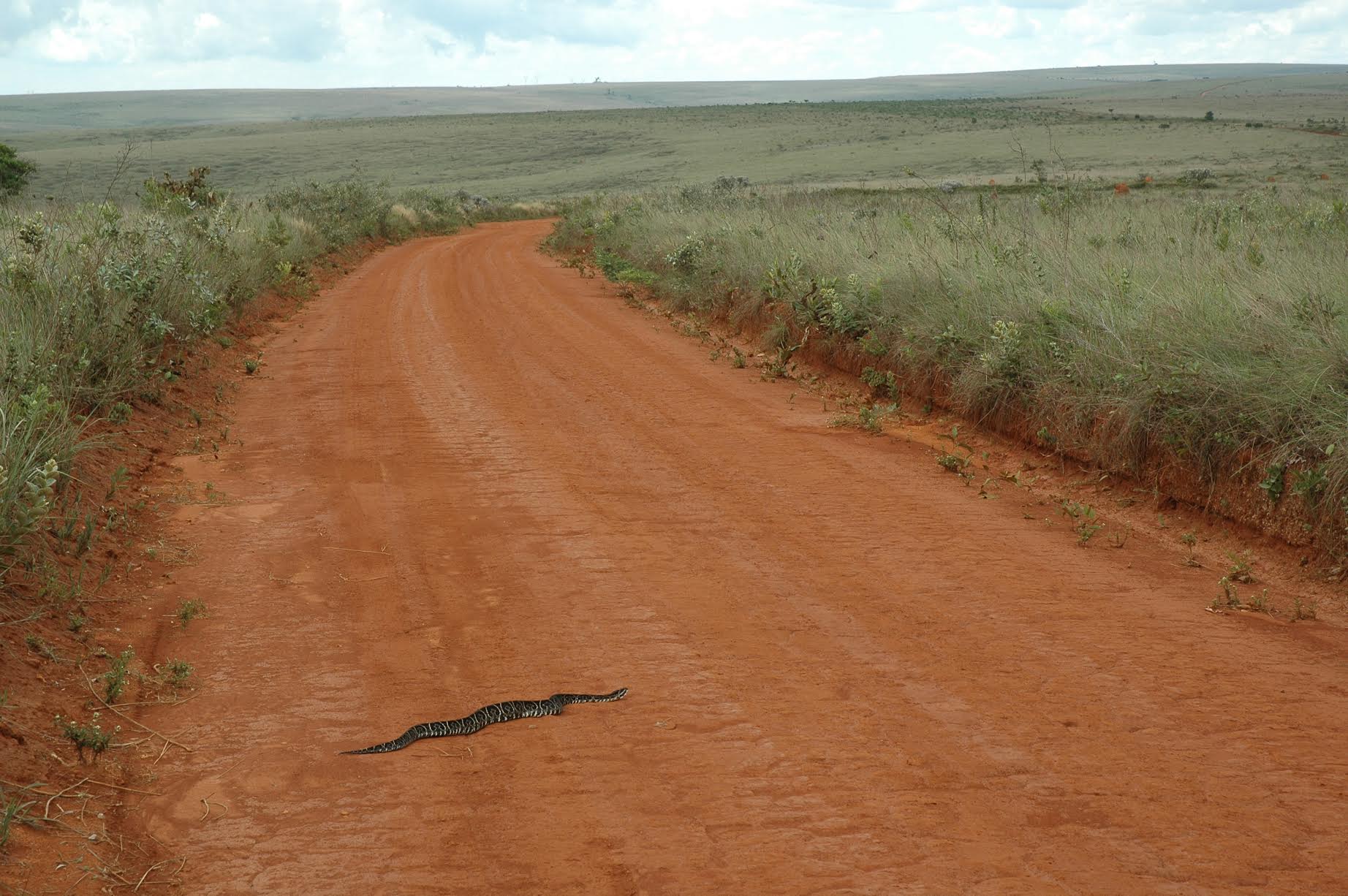 Looking back on it all, among the most beautiful animals I’ve ever seen was an Urutú pitviper, with ivory facial stripes and symmetrical dumbbell-shaped blotches the length of her yard-long body. Yet no less than Charles Darwin said of a closely related serpent, “The expression of this snake’s face was hideous and fierce…I do not think I ever saw anything more ugly…”.[1] Humans quite obviously don’t care equally for all of nature, such that in the end, questions of extinction will be even more about which species we love and revere, rather than simply what we know about them. 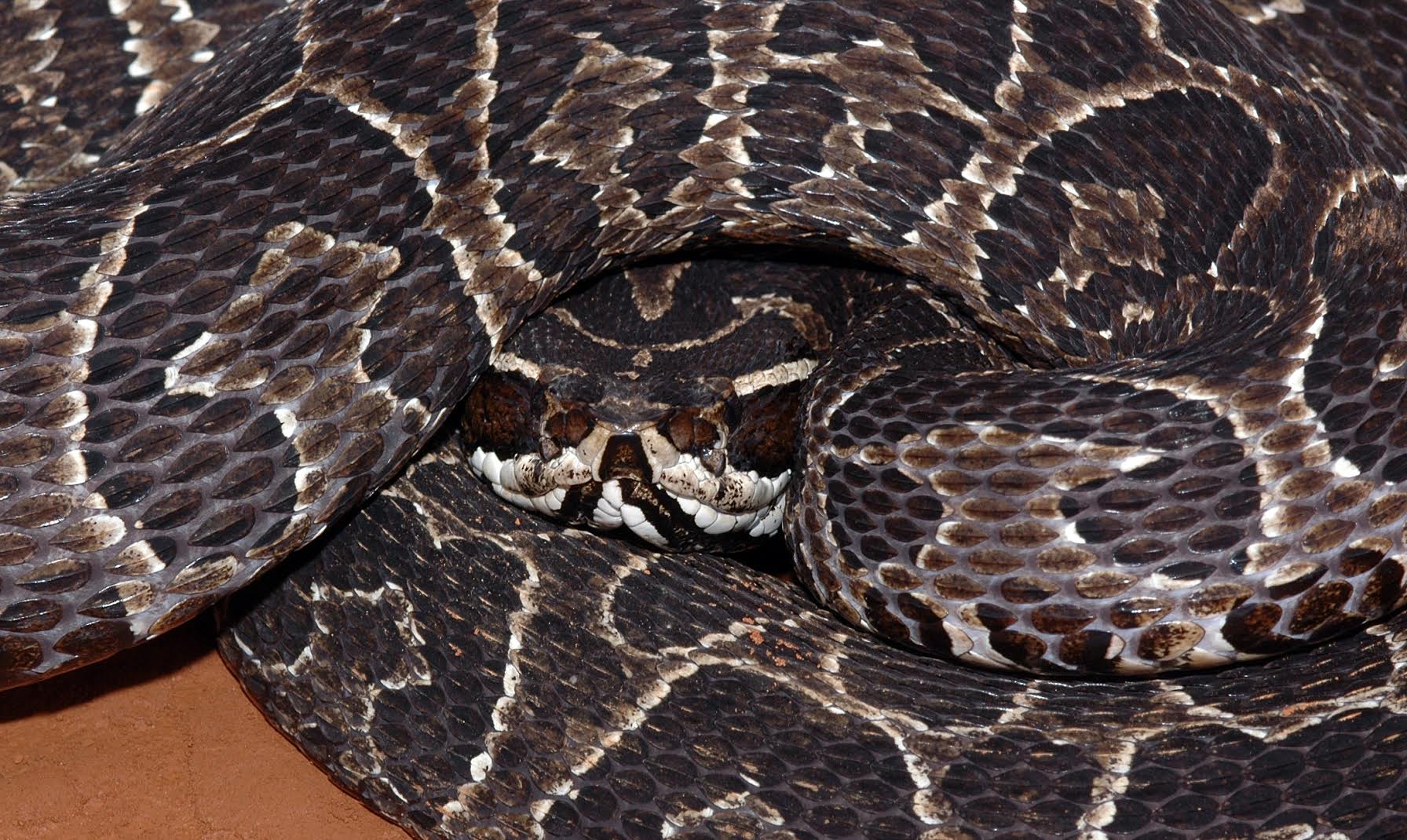 My values also were shaped by five years as a youthful ambulance driver and army medic, during which I assisted hundreds of victims of accidents, violent injuries, and heart attacks until they could be cared for in hospitals. I watched some dozen people die, including a child in my arms; some of them perished under less than ideal treatment conditions, and I’m haunted by the possibility that mistakes were made. Among the lessons I drew from those tragedies were the finality of death and a pragmatic determination to make the best of any situation, no matter how daunting its uncertainties. With the stakes so high, second-guessing from the sidelines would have been an easy way out of some difficult, messy decisions, and I believe the existential threats to so many species today present a parallel dilemma for conservationists.

As to the nuanced particulars of extinction, a decade ago twelve of us laid out the concept of Pleistocene rewilding, a proposal that close relatives be used as proxies for extinct mammoths, horses, camels, and so forth to partially restore our lost North American megafauna. An informed sense of the ecological, evolutionary, and aesthetic significance of large vertebrates motivated our group, as well as concerns that those species are ever more severely threatened globally. Critical responses to the initiative mainly focused on risks from invasive species and recent ecological changes to North America, but they also revealed unexpected biases and misconceptions among fellow nature lovers. One such bias is a desire for dangerous animals to survive somewhere, just not where we first world dwellers would have to pay the local, very human costs of coexistence. A common misconception, especially pertinent here, is that the meaning of “extinction” is straightforward.

Species of course can be extinct locally but abundant elsewhere, so in that vein citizens might answer yes or no about whether to restore Bison to their state. Species also can be extinct in the wild and thriving in a zoo, or persist in nature under manifestly unnatural conditions. California Condors are again flying over western North America, but at a cost of $5 million a year in logistical and medical support, with each bird wearing a number tag and locator transmitter. Those magnificent giant vultures are still extinct as “wild” birds, although someday, thanks to science and public support, they might again be truly “self-willed.” Finally and most controversially, as with Wooly Mammoths, a species might be extinct in the narrow traditional sense, yet eventually brought back as living organisms through developmental genetic technologies.

Then there are the blurry distinctions between what constitutes a species and more inclusive evolutionary lineages. Just what, in other words, has gone extinct? Today Black-footed Ferrets extend south to Chihuahua, all derived from a tiny remnant Wyoming population discovered in 1981, so to whatever extent the extirpated nineteenth century Mexican animals were different from those in the northern Great Plains, that “kind” of ferret is still extinct. Likewise, extant African and Indian Lions stem from a cosmopolitan Pleistocene lineage that once ranged to Peru—so while putting some of those big cats in the New World can’t precisely replace the ones we lost, they wouldn’t be nearly as biologically inappropriate as Tigers either. In fact, the celebrated restoration of North American Peregrines was accomplished with an amalgam of seven subspecies (geographical races), four of them Eurasian.

Circling back to values and looking beyond the sustenance provided by nature, I’m happier and healthier for a life spent engaged with biodiversity. Being outdoors has humbled me in the face of grandeur, shrunk my selfish concerns to manageable proportions. Perhaps the most moving encounter I’ve ever had with another species occurred miles off-road in South Africa’s Kruger National Park when, accompanied by two rangers and five other visitors, I approached to within a few dozen yards of a White Rhino. All that separated us from the huge male was a mud wallow out of which he’d just stepped. I felt deeply enriched by such colossal, vibrant otherness, blessed by his existence. Megafaunal species have resulted from a marvelously complex history, roughly half a billion years of vertebrate evolution, and they play well known roles in structuring ecosystems—but what most impressed me about that rhino was how much poorer humanity would be, emotionally and aesthetically, without him and his kin. 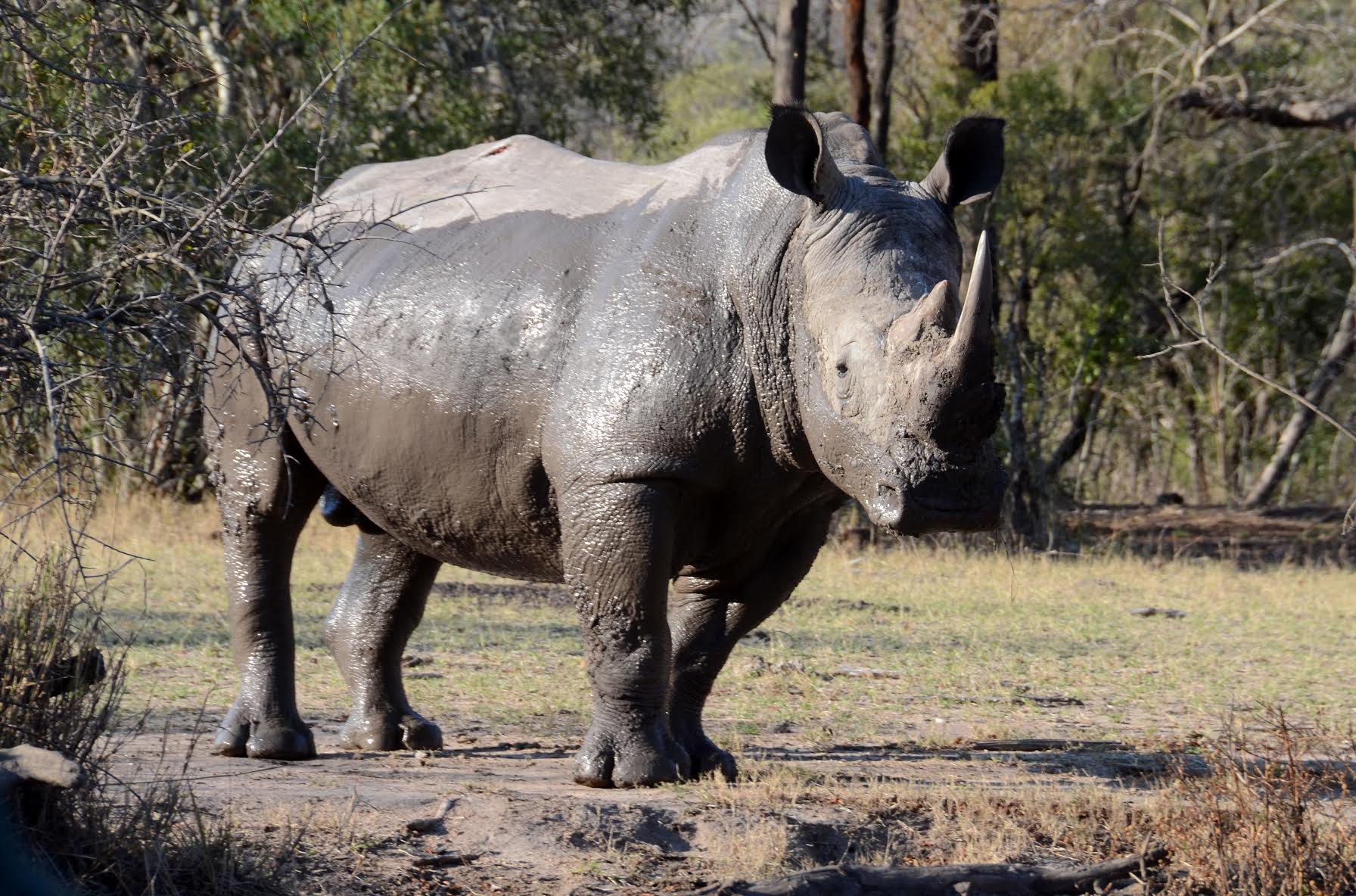 Dangerous or otherwise inconvenient organisms present especially difficult challenges for conservation, and globally, large vertebrates are among those most immediately threatened with extinction. Only twelve thousand years ago, half a dozen elephant relatives inhabited North America, and the last known live mammoth perished less than 4,000 years ago, about the time Babylon was sacked, yet now their kind persists, severely threatened with extinction, only in Africa and Asia. I believe that by the end of this century we might well be asking questions like these: What if the only possible remaining elephants on Earth would be in a North American herd, derived from zoo-raised Asian ancestors and spruced up with some mammoth genes for cold-hardiness? Would we prefer that scenario, or one in which there are no longer any elephants? The answers will depend upon what we can do, but even more so on what we want to do.