Bears and the Matrix 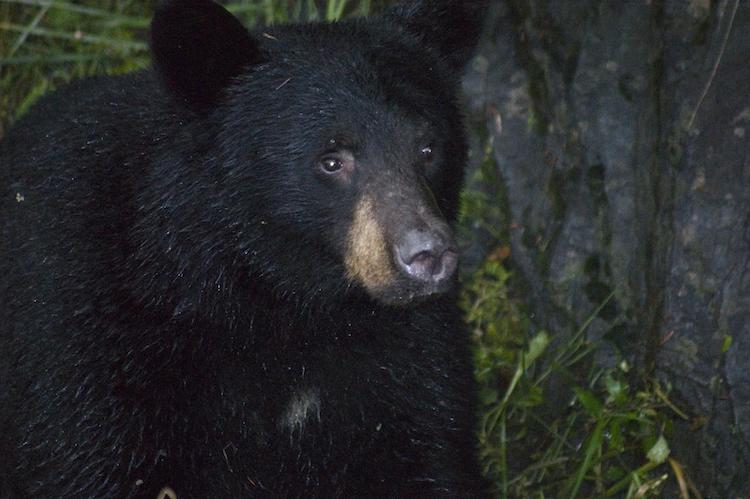 The speaker stepped to the podium in front of hundreds of nature lovers gathered for a nature film festival in Boulder, Colorado. But instead of kicking off the event, he said something unexpected. “I invite us now to become quiet and observe a minute of silence,” he said. It was early October, he explained, when bears wander down into town from the foothills to raid garbage cans and put on winter fat. After their first and second trips to town, bears are tagged and relocated miles away, far up in the mountains, but for the third strike, state law mandates death. That fall, four bears had already been slain.

“Let’s observe one minute of silence in honor of these four bears,” the speaker suggested.

Surprise flickered on faces around me. A low hum circled restlessly around the room. Here we were, elbow to elbow with other nature lovers, yet few of us had likely ever observed a minute of silence for bears. It just felt strange.

I closed my eyes and thought about those bears. Like them, we humans enjoyed living near mountains. But we were killing them just for being bears. Our city didn’t mandate bear-proof garbage cans, even on the mountainous edge of town, and when the bears came by to scoop up the bounty of trash, we asked them to pay with their lives. What would it take to right the skewed relations between us and the bears?

Just the day before, in meditation, my spirit helper had been talking to me about that very thing.

Let me explain. After an advanced degree in religious studies followed by decades of being a spiritual skeptic, I had recently embarked on a path of communicating with a spirit helper, a story I tell in Tamed by a Bear: Coming Home to Nature-Spirit-Self. It took me by surprise how simple the communicating, or meditating, process was. Each day, I practiced coming into the loving presence of my spirit helper, simply observing for some minutes what might unfold in the mind and heart after that. 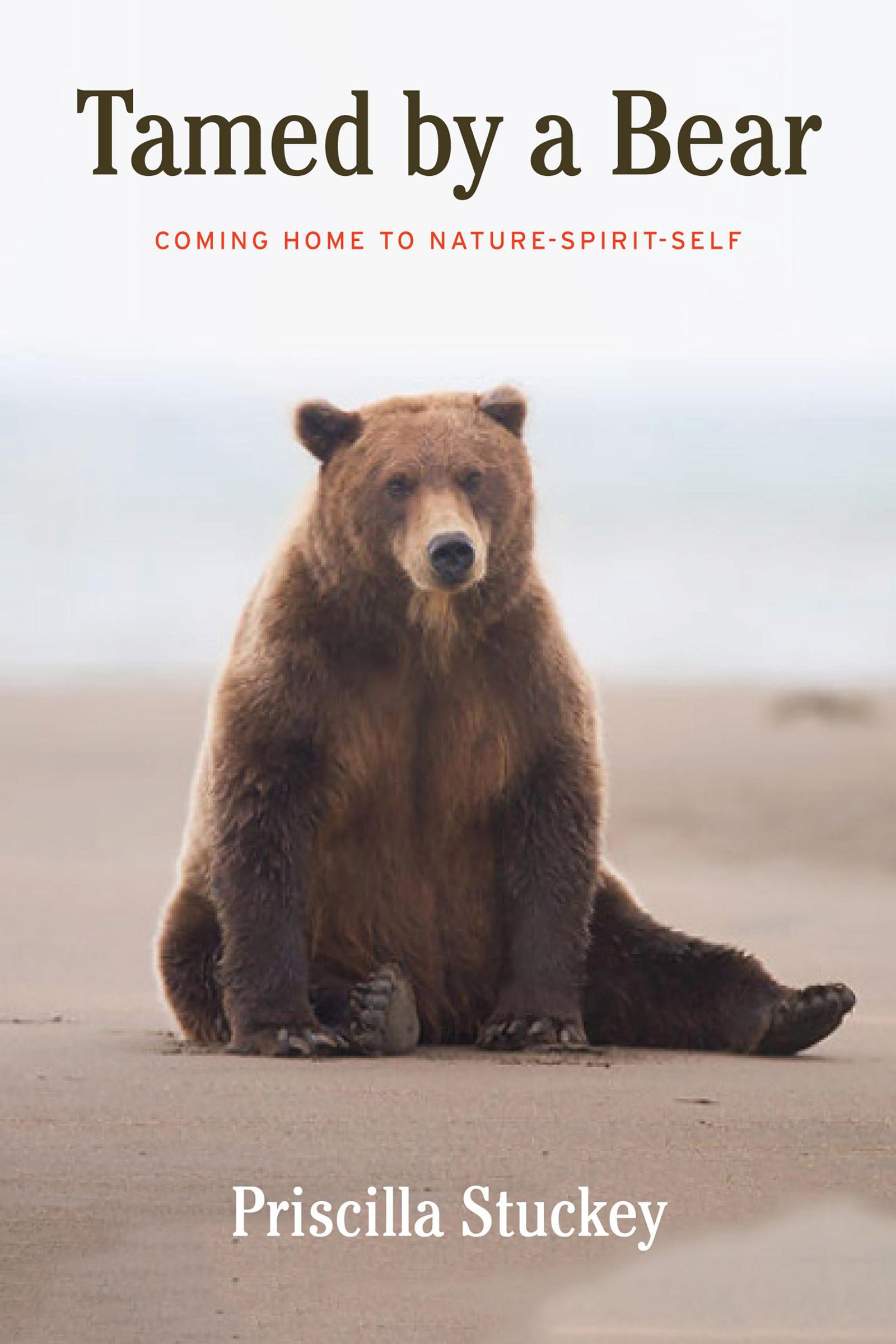 Though simple, the process was not exactly easy. It took practicing a disciplined kind of awareness and—for me, much harder—coming to a neutral mind-set at the beginning of meditation so that I might be open enough to hear a wisdom that was larger than mine, a wisdom that might even contradict what I thought.

My spirit helper was (and is) Bear. I experience him as jovial and kind, though, like physical bears, keen and no-nonsense when he needs to be. (I also experience him as more of a “he” than a “she” and so use that pronoun.)

Bear, of course, was taking a special interest in this bear problem, and both of us could see that things were not going well. I dreaded each new “Bear Killed” headline in the paper. I was aghast at the loss of four magnificent beings.

But Bear was much more sanguine. He said matter-of-factly, “That is what happens when relationships with the beings in the larger surroundings are not valued. This is a very logical outgrowth of the way human beings—even Boulderites!—have structured their world to ignore the matrix.”

I wondered at his impassive calm. More than that, I wondered if I’d heard right. Though I’d been talking with Bear for months, and recording and then transcribing our conversations, I’d never caught the word matrix from him before.

“Human beings ignore this larger matrix,” Bear went on. “People’s vision has been so obscured that they are not able to even see this matrix, let alone imagine how to be good citizens within it.”

I was puzzled. The only association I had with the word matrix was the long-ago movie—a movie I’d watched and enjoyed but hadn’t paid much attention to after that. In the movie, the matrix was an illusory reality. Did Bear really mean to call nature a matrix? 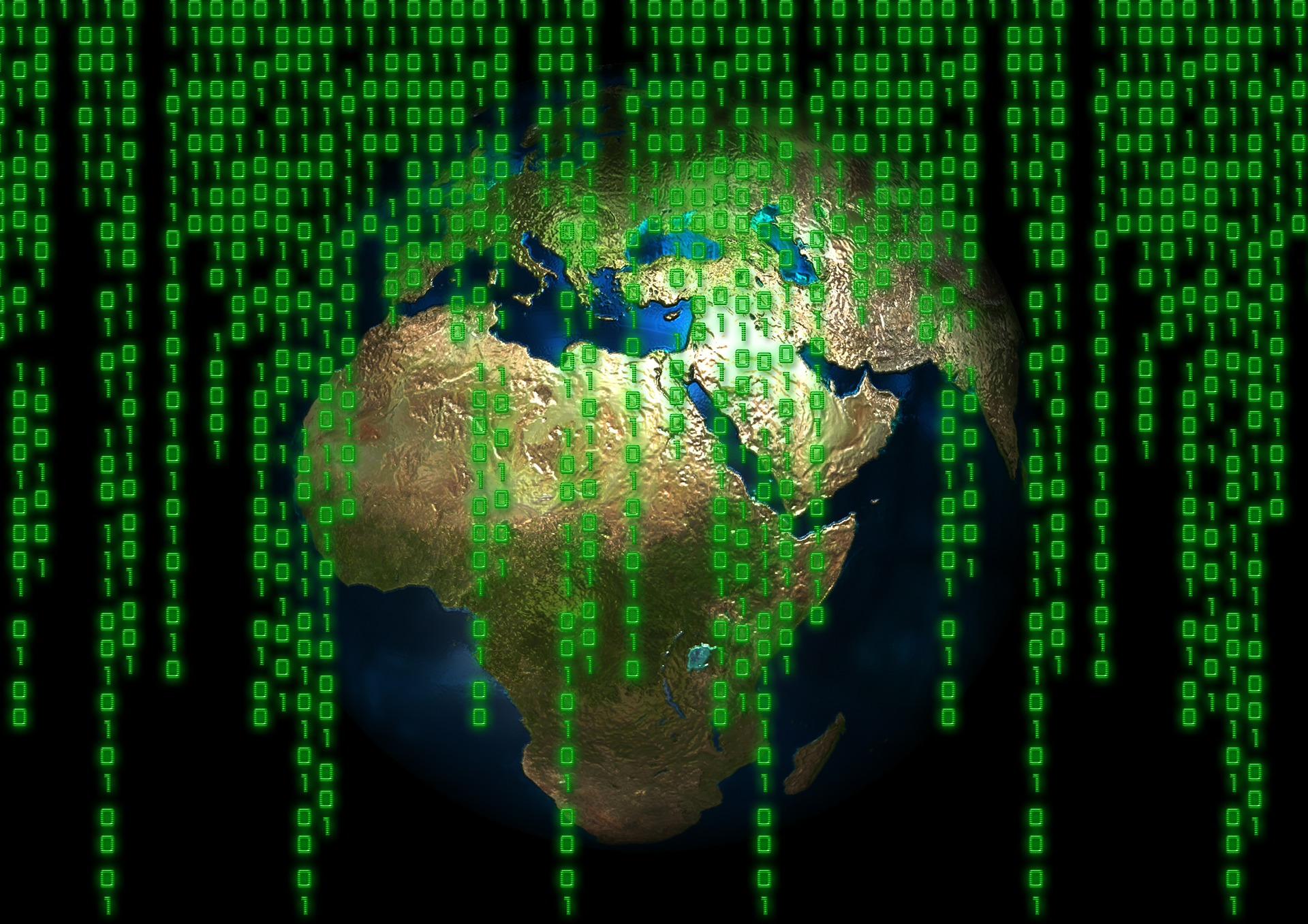 Yes, he did. He wanted to emphasize a quality I’d not considered before: its givenness, its independence from human making. When humans were “born” to the movie matrix, they entered an already-functioning, complex system. In a similar way, humans on Earth are born to an already-existing, self-sufficient reality that we call—I was going to say “nature,” but Bear wanted a more personal word than that. Each of us is born to the matrix, “is born to it, born to her,” Bear said, emphasizing the feminine root of the word, mother. The mother brings us, her children, to life. Without us, she persists; without her, we do not.

But by mother he didn’t mean just the physical Earth. He meant the origin itself—our spirit-nature source. The source herself is personal, not mechanical. “She cares for us,” he said, stressing the intimacy, the connection. To live here is to be related by ties of blood and kinship and love. To be on Earth is to belong to a family.

Each of us, he said, must forge our own relationship with this living family of forces and personalities. “When the word matrix is used to describe an illusory system, as it was in the movie,” he said, “then it is a good idea to unmask and get behind the illusion.” But he suggested that the illusion under which human beings in the modern world are living is just as powerful and just as illusory as it was in the movie.

Except that he didn’t like the word fossil fuels. That itself is an illusory term because, he said, “it turns coal and other layers of geological deposits, which are simply earth-records, into objects to be used in one certain way. It transforms earth-records into a product for human use.” Calling those underground layers “fossil fuels” leads us to think they were made for us.

“Fossil beds—now that would conjure up more of how they are intended to be viewed,” Bear said, “because the word bed makes people think of rest and deep inactivity.”

Bear encouraged me to go back and look at the day’s conversation in these terms: “How language conjures up, creates, a whole pattern-set of meanings and activities and how it embeds those meanings and activities—human projections—into something that may have an entirely other identity.” Bear recommended a different approach: “Seeing things as they are, beyond those projections. Seeing the real matrix, getting beyond the human illusion.”

And then, as if I didn’t already have enough to ponder, he added one more thing: “Language itself is the illusory matrix.” It tempts human beings into thinking that we understand things as they are in themselves when in fact, he said, we understand only our own thinking about them.

The morning after the film festival, I sat down again to talk with Bear. What did he think of that little ritual of spending one minute in silence to honor the bears?

He thought it was brilliant. “Applying a ritual that is usually reserved for humans to other-than-humans,” he said, “was helping to jar people out of a complacency they didn’t even know they had. Any conviction about how things are,” he added, “may need to be shaken loose, even and perhaps especially for the converted.” He applauded the honoring of what he called the murdered bears.

“That’s an interesting word—murdered,” I said.

“Well,” Bear replied, “it would be a word used in relation to humans.” He then filled me with a feeling of gentle teasing. “You should not think yourself exempt from the class of people who have structures to be shaken loose from!”

The following year the City of Boulder passed a Bear Protection Ordinance to regulate trash. Bear-proof garbage cans are mandatory in mountainous neighborhoods and failing to use them carries stiff fines. Though bears continue to be killed when they visit town too many times, the bears now receive far fewer invitations: one report from the monitoring of six hundred homes near the mountains shows a reduction in scattered trash of 96 percent over five years. 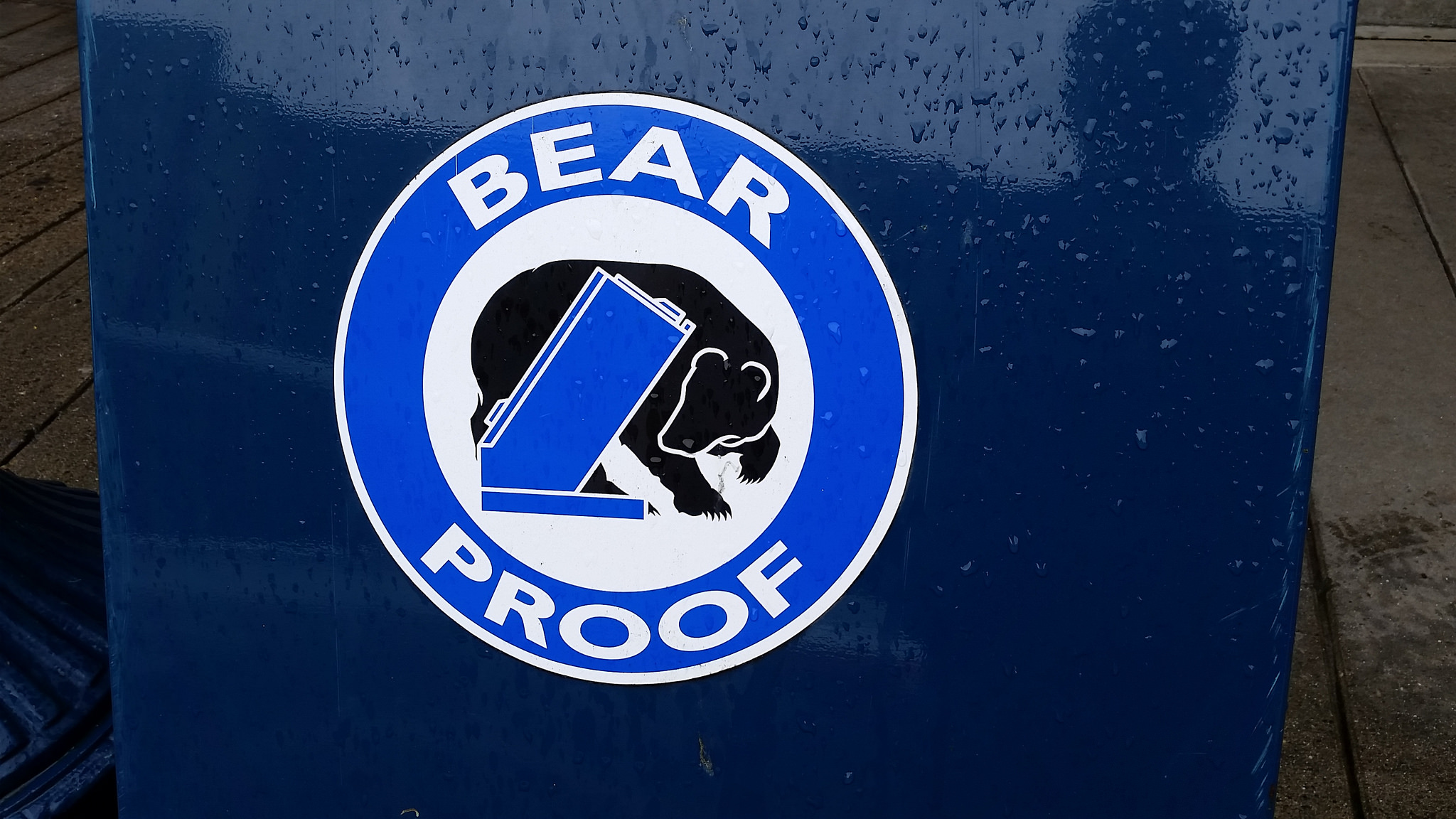 Does the ordinance help humans get beyond the illusion of separateness? It’s a start. No longer are bears the only ones paying a price for their relationship with humans; humans now have a responsibility to help preserve the lives of bears. And sharing the responsibility of relationship is the starting point for being good citizens. It is a small step, a beginning gesture of care on the part of humans for their neighbors the bears. It is one way to rejoin the matrix. The real matrix.