Between Human and Crow 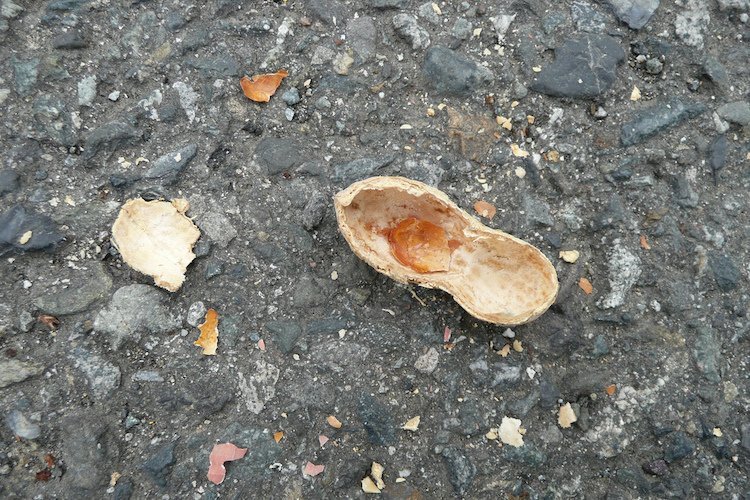 Can you be fraends with a wild animal? I use a weird spelling of the word “friend” because the “friendship” my eleven-year-old daughter has with the wild crows in our Alexandria, Virginia, neighborhood differs from friendship, but it is close enough for something to be afoot.

This burgeoning relationship is maintained by an exchange of peanuts in the shell from Costco that we keep in the car. I suppose it’s not entirely different from the way my human friendships are maintained by morning coffees.

I never had a wild animal fraend. Though as a lonely, awkward preteenager obsessed with the telepathic dragons of the Dragonriders of Pern series by Anne McCaffrey, I convinced myself that I could talk to animals (mostly by willing it to be true). If they ignored me—which was always—I said to them telepathically through our non-existent interspecies cosmic phone connection, “Communication received, Squirrel.” 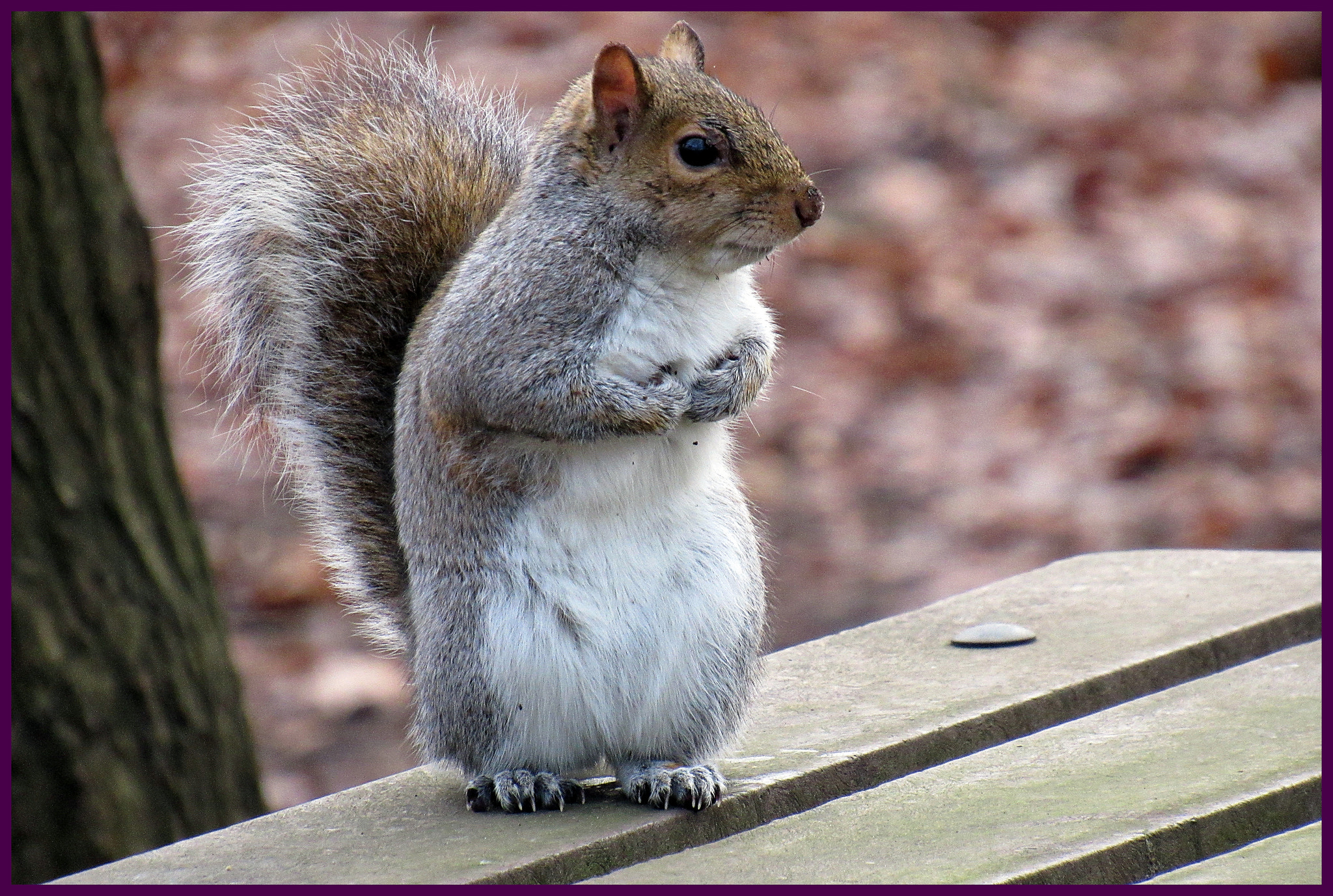 I wanted to be Jane Goodall or Grizzly Adams when I was a preteen. At that age you are conscious that you are conscious, and it’s scary. You are at childhood’s end and that’s when the hoots of the owl at night or the mournful calls of the late summer cicadas are loudest—there to remind you of the time when you were more animal. Preteen is when you become a human person.

My daughter is actively seeking strong nonhuman bonds to help with this transition. Perhaps—as any introvert who has gone through middle school knows—it is sometimes easier to bond with a squirrel or a corvid than with middle school classmates. There is more space between you. The water is not muddied by words. And there are zero expectations except mutual curiosity (which is mild on the crows’ part and profoundly deep on our end; my daughter and I record their doings in a notebook). 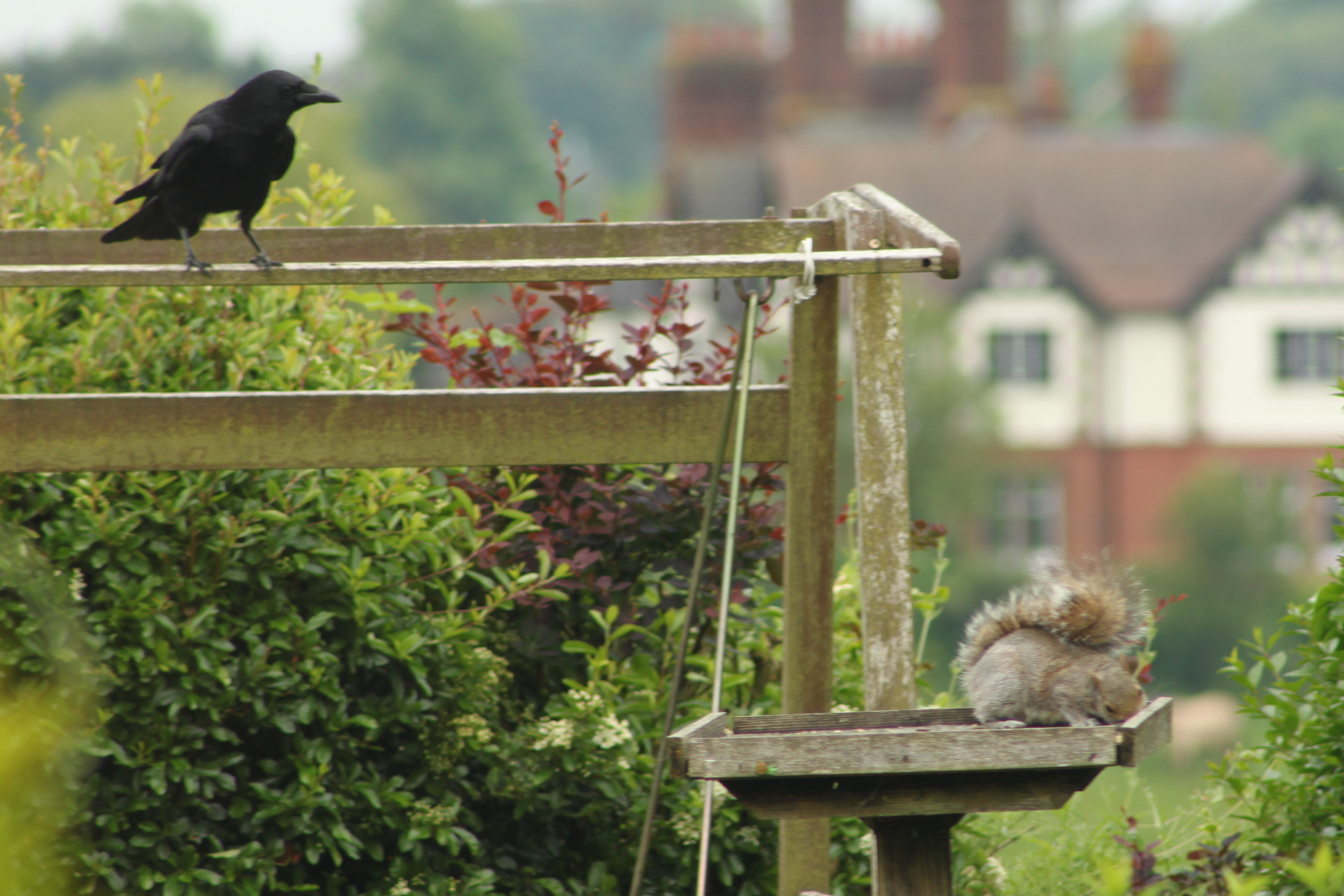 How did my daughter’s crow fraendship start? That had something to do with me listening to Alan Rabinowitz, founder of Panthera, on Sunday morning’s On Being. As a child, Rabinowitz had a stutter that he felt alienated him from people, yet connected him to animals in ways that transcended speech. Big cats especially.

Likewise my daughter has always had big cats on the brain. Think Mowgli and Bagheera. In my daughter’s imagination, the snow leopard is her guardian and guards her with paws the size of dinner plates. Tigress, I’ve called her, when she needs cheering up and a boost while converting decimals into fractions. We’ve donated to the National Zoo and written “for the cheetahs” on the check.

There being no big cats to commune with in suburban Alexandria, I suggested… crows, of which there are a lot. I had just read a story, “Seattle Girl Befriends Neighborhood Crows, Making Bird Lovers Everywhere Jealous” about “Gabi Mann, an eight-year-old girl in Seattle who befriended a group of crows in her neighborhood by putting food out for them.”

In the backyard at my grandparents house on Bayard Street in Pittsburgh my cousin and I, also at age eleven—coincidence?—tried to lure rabbits into a paper bag baited with a carrot we peeled with a penknife. Though the operation, code name Rabbit, was unsuccessful, I thought I could surely help my daughter befriend some crows with peanuts.

We did what the crow experts recommended:

*Feed them something healthy—unsalted peanuts, with or without the shells are recommended.

*Don’t throw the nuts AT them, and don’t feed them too much. These are wild birds accustomed to gathering their own food—so a few peanuts are plenty.

*Also, make sure you’re not luring these birds into a dangerous situation—a place where cars are coming or an area where neighbors might get angry about loud crows hanging around.

First contact was a few days ago. The peanuts that we placed on the grass as an offering near our house were finally noticed and visited by a flock of crows. “Crowfraends, hello!” I shouted in camaraderie, forgetting that I am in my middle-40s.

“Don’t make eye contact, Mom!” my daughter reminded me. “They will remember your face.”

However, in this, as in all things parenting, I’ve learned when to back off. I’m a grown woman; I had my time talking to rabbits and squirrels. There is now a wall between me and the animals, but, for my daughter, the connection we all have with Life is still permeable, only a thin veil. Soon enough it will be lifted and she will wonder why she ever had so many stuffed animals and what they told her. So I left her in peace, and the crows who were so-black-they-seem-outlined-in-electric-blue flew down and side-eyed her, possibly considering her still one of them. 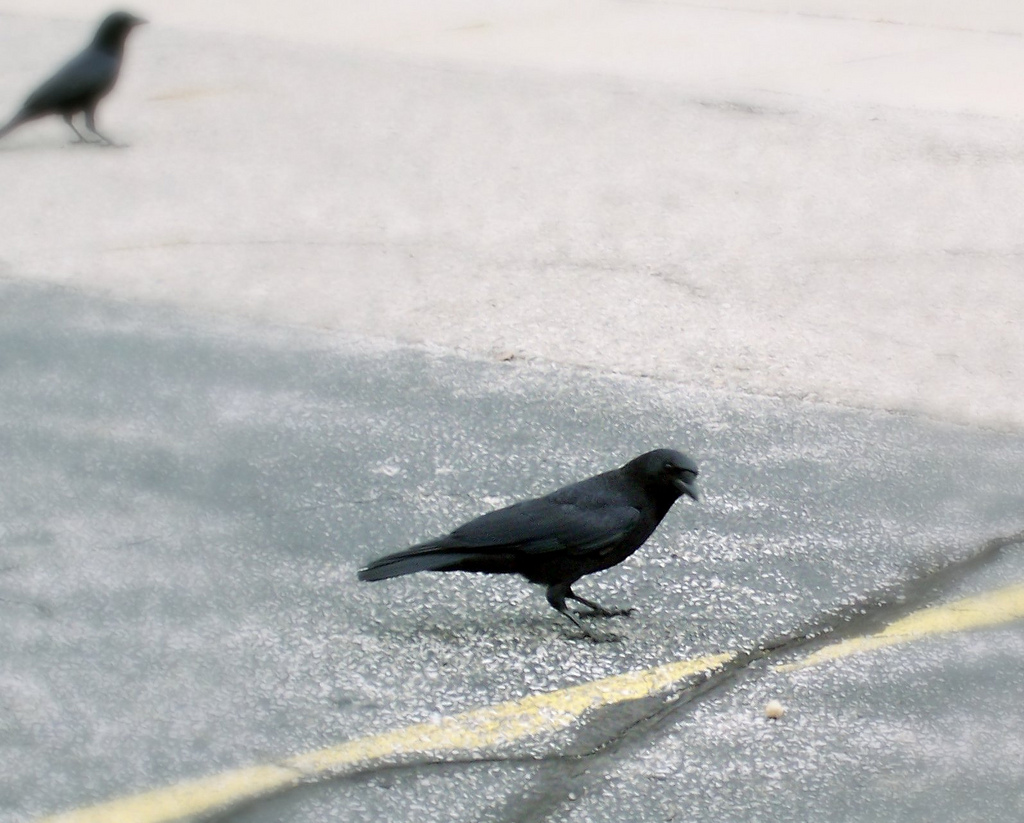