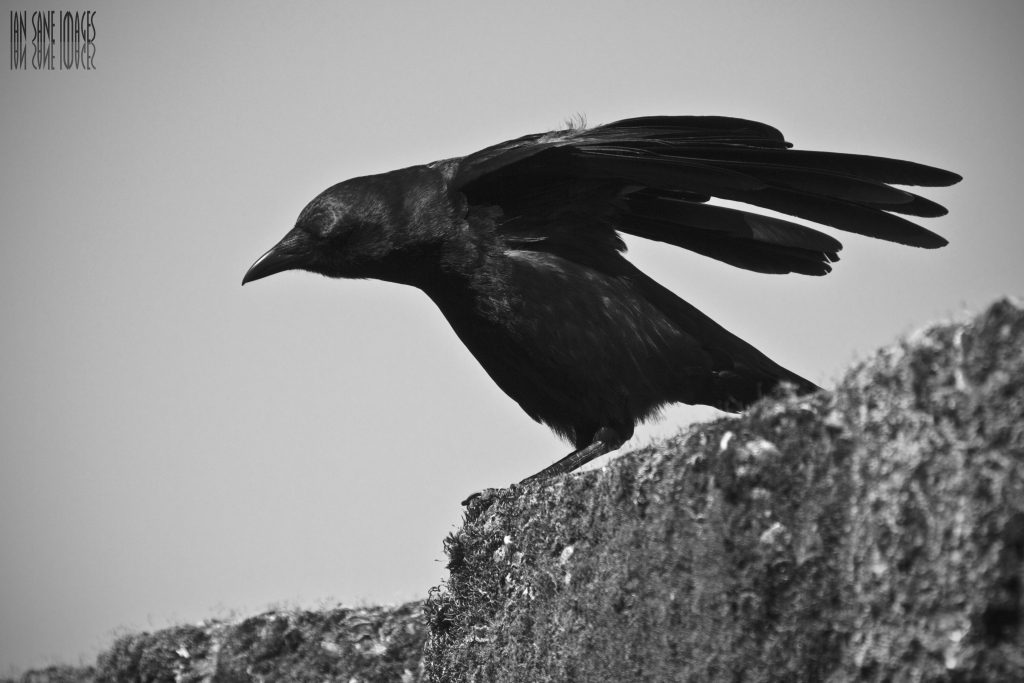 In the Introduction to the City Creatures book, I shared a story about a mob of crows at the University of Chicago that connected me to the dramas continually unfolding in the more-than-human world, even in the heart of the city.

Crows haunt me still, though now they do so in another location, winging their way along the Trinity River, while I walk the earthbound Trinity Trails, managed by the Tarrant Regional Water District. Although every hike along the Trinity feels like magic, transporting me out of the DFW (Dallas-Fort Worth) metroplex and into a wilder state of mind, some days, and some hikes, are more Mysterious than others.

I still remember the morning when within an hour I passed a flotilla of turtles warming themselves on a log in the river, a mob of crows working with a pair of mockingbirds to eject a raptor from their roosting (nesting?) tree, and later, another small raptor (perhaps the same one) making a terrifying run at a squirrel (who got away, much to the raptor’s dismay). Then just a couple weeks ago, I heard crows intimately cooing to each other for the first time–yes, cooing, which they apparently do to sweet-talk a potential mate. I have City Creatures to thank for sharpening my attentiveness to magical urban animal encounters like these, which connect me more deeply to myself, to place, and to the other creatures with whom we share it.

But City Creatures has done much more for me than that. First, the lovely poetry that Jim Ballowe helped us gather for the book helped inspire me in two ways: both to return to writing my own place-based poetry as I walk along the Trinity Trails, and to focus on how contemplative practices like writing poetry can more closely connect us to natural places—and to see them as meaningful places rather than just generic spaces. I have since added contemplative “meditation” assignments to all of my religion and ecology classes, and have written several papers about teaching with them, including for a book I coedited with Luke Johnston called Grounding Education in Environmental Humanities: Exploring Place-Based Pedagogies in the South (Routledge, 2019).

Second, City Creatures reminded me of the unique power of art to capture the attention of the viewer on the animals’ behalf, figuratively grabbing them by their ears and saying, “Look at THIS COOL CREATURE!!” The breadth and quality of art that Lisa Roberts curated for City Creatures still blows me away, and I return to a number of these images over and over again, and share them with my students. In Spring 2020, for example, we were able to invite photographer and videographer Colleen Plumb to share her deeply moving work about elephant suffering in captivity, Thirty Times a Minute (Radius Books, 2020), with TCU students in our introductory course “Perspectives on Human-Animal Relationships.” (For more information on TCU’s Human-Animal Relationships minor, which I cofounded and direct, you can visit: hare.tcu.edu.)

Perhaps most of all, City Creatures reinforced how much I enjoy collaborating with others to work toward a common goal. Much as it drives me crazy sometimes, I also love editing; working with others to develop their ideas, and to partner with them as project contributors to tell a much wider and deeper story than I could on my own. For the past year or so I’ve been locating contributors for a new textbook on “Animals and Religion,” and I can’t wait to see the finished chapters and eventually the book (in 2023, if all goes well).

Speaking of stories, from 2018 to 2019, we developed an interdisciplinary project at TCU called “Restorying the Trinity River.” Colleagues in Anthropology, Geography, Sociology, and Studio Art worked together to include assignments in our classes so that our students and others could learn to see the Trinity River in new ways. For example, Nick Bontrager and Adam Fung combined their video art and painting classes and took the students out to three separate locations on the river so that they could create place-based works. Although not all of these projects featured animals, several did, and I’ve included a photo of one of my favorites here: an oil painting by Sophia Edwards that shows animals from the Three Worlds: in this case Sky, Earth, and Water.

One of my students, Brittany Vicana, created a children’s storybook from the point of view of a bat who lives along the Trinity (another of my colleagues, Tory Bennett in Environmental Science, has been conducting a long-term bat monitoring project along the river and elsewhere in Fort Worth).

And students from Carol Thompson’s intro course on Human-Animal Relationships (HARE) created multimedia “River Journeys.” Each journey had to include at least three components: creative self-reflection (based on the student’s own experience of the river), human-animal relationships (such as talking to a jogger running with their dog about how being together changes their experience), and empathy/perspective taking (looking at the river from another animal’s point of view, which is also a project Nick Bontrager and I assign in our joint Anthropology/Studio Art course “Into the Small: Little Animals in Art, Culture, and Museums”). Students really enjoy going on and sharing their river journeys, as this quote from the since-graduated HARE minor Faith Coe’s river journey shows: “The act of locating the fish and turtles proves to be incredibly entertaining, and I am brought into a simpler attitude—one which seeks small details and appreciates every discovery.”

What comes next? More of the same, I hope: more Mysterious walks along the river with animals, and more teamwork with colleagues and contributors to help people see animals with new and hopefully more caring eyes. I have thought about seeing if folks here would be interested in doing a City Creatures-style project about the animals of the Trinity River, but that’s going to require me having more time open than I do right now. And I would like to work toward writing my own book about different ways to engage with animals on a deeper level, which will probably include chapters on contemplative practices and art—surprise! I also have no doubt that the crows still have many lessons they want to teach me. I will continue to do my best to watch, listen, and learn from the crows and all the other animal persons of the urban wilds.