Beyond the Dual Crisis: From Climate Change to Democratic Change 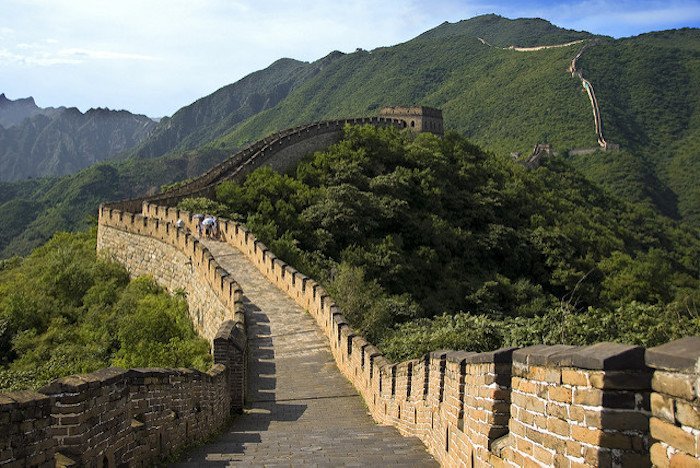 In many ways, the maintenance of an environment adequate to human health and well-being is the ultimate public good, and indeed a global one at that. I suggest that it also should be recognized as a prominent human right, since environmental sustenance is a fundamental condition for each person’s life and agency.[1] Current processes of climate change threaten both this common good and individuals’ development of capacities and fulfillment of goals. Yet, these processes harm people unequally and differentially and thus raise issues of global justice. They have more grievous effects on structurally disadvantaged people than on the affluent, who are also better situated to mitigate or adapt to the pernicious consequences. With climate change, entire oceanic island states will be submerged by rising seas, crops increasingly will be subject to destruction from severe droughts, tropical diseases will spread and proliferate, and new threats to diverse species and to people’s livelihoods will be produced by ocean acidification and more frequent extreme weather events. At the same time, however, these very processes of climate change have begun to make clear to us our global interdependence, where actions and decisions at a distance can have powerful effects on us, and purely national responses (where they exist) prove to be inadequate.

In response to this crisis, it has been suggested that undemocratic methods are needed to control carbon pollution and even that authoritarian regimes are better suited than democratic ones to make the necessary changes.[2] Since democratic approaches have thus far been weak or lacking, except for parts of Europe and Latin America with lively traditions of concern for, and mobilization around, public goods, we can ask: Is democracy adequate to the task of dealing with global warming and other aspects of climate change? To answer this, we need to determine whether it is democracy per se—with its slow and often adversarial procedures—that is at fault in current failures to address climate change, or rather a particular type of democracy, or indeed, some other cause entirely. I suggest that it is incorrect to fault democracy as a political form, and moreover, that a turn to authoritarian methods would be disastrous. Yet it is evident that many changes in contemporary democracy are needed to effectively deal with the climate crisis.

Clearly, people often act in their short-term interest and make comparable political choices, without much regard for the impacts on others or future generations. In the United States, however, this tendency is incentivized and aggravated by the substantial influence of large corporations (notably from the energy sector, but not only those) as well as big-money donations and lobbyists, on the political process. Both in the United States and globally, capitalist economies, with their focus on unlimited accumulation as the motive and form of growth and their cultivation of consumerist attitudes, are major causes of environmental degradation, as are industrialization processes more generally. The concomitant attitude endorsing our dominion over nature is prevalent and problematic. Even Marx himself, despite his otherwise trenchant critique of capitalism, was sometimes given to this reading of the relation of humans to nature.

Contemporary American democracy is not only distorted by the power of money, however, but tends to reduce democratic decision making to voting and majority rule, to the detriment of more participatory and deliberative modalities. Moreover, the body politic conceives itself as purely national in scope, proceeding with little or no input from distant people and scant concern for the impact of its policies on these others. The newer global governance institutions likewise afford little opportunity for democratic input by those affected by their policies, inasmuch as they are in large measure under the sway of powerful countries (and especially the United States) and corporate interests.

Yet, the urgency of the present environmental crisis cannot displace the normative centrality of democracy, which needs to be transformed rather than dispensed with. Participation in democratic decision making is more required than ever, both as an expression of people’s equal agency or their equal right to jointly determine the conditions of their life together (with an adequate environment being one of the paramount conditions), and as a method that enables those importantly affected by a decision or policy to have some input into it. However, inasmuch as these effects are increasingly transnational, and given the weakness of substantive democracy in the United States and elsewhere, what changes are necessary if we are to deal effectively with climate change?

Before laying out some new directions, we can observe that there is cause for hope in the relative success that a few democratic societies have had in controlling fossil-fuel pollution, from Scandinavia’s state-led initiatives to Bolivia’s indigenous-led efforts to incite international action on the issue. These cases serve as an “existence proof” that democracy can work to control climate change, at least to a degree and in national contexts. While it is true that if an authoritarian regime like China institutes a beneficial policy (noteworthy is the “Great Green Wall” consisting of planting billions of trees across that country), it can more easily be accomplished. But nondemocratic regimes historically have not shown themselves to have the cosmopolitan or long-range perspective necessary for taking climate change seriously enough, and China in particular has surpassed the United States as the world’s biggest carbon emitter (though not when measured per capita, in which respect the United States predominates). Thus normatively and practically, authoritarian approaches are not the solution. 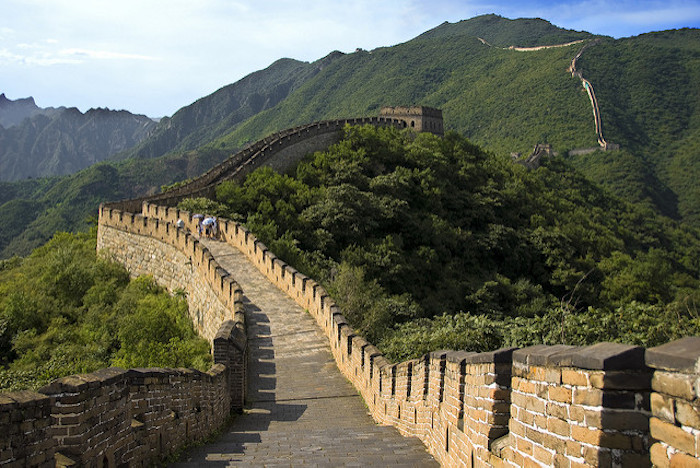 What, then, are the changes we need? None can guarantee just outcomes, though I suggest they would conduce to them.

The problem with these various recommendations is that the timeline for instituting them is rather long, while climate change is a present and growing crisis. Other essays in this collection provide some useful directions for practical steps that can be taken now. But it is clear from recent events, whether Superstorm Sandy or others around the world, that fundamental democratic change is urgently needed, both to deal with the climate crisis and for its own sake.

[2] An early proposal for an “ecodictatorship” is given by William Ophuls, “Leviathan or Oblivion?” in Toward a Steady-State Economy, ed. Herman Daly (San Francisco: Freeman, 1973).