In 1969, almost a quarter of a century after the collapse of the Nazi terror regime, the former German Chancellor and later Nobel Peace Prize Laureate Willy Brandt coined a legendary phrase: “Let us incite more democracy.”

This appeal was intended to encourage the post-war generations to maintain and develop the hard-won liberties and the peaceful relationships with Germany’s neighbours after the dark years culminating in World War II. By lowering the voting age from 21 to 18 years in 1970, Willy Brandt took an active political stance for the citizens’ legal capacity. He stated that German people henceforth would have as much joint responsibility as the political representatives could facilitate. His ideal was a society that would offer a much greater degree of freedom by extending individual responsibility. The main challenges of that time were manifold and largely determined by the conflict of ideals (and ideologies) associated with the East-West conflict and the resulting arms race.

Today, more than 40 years later, we are facing comparable challenges, but for different reasons: The global pursuit of economic growth and individual wealth in an environment with limited resources and capacities will soon hit the “planetary boundaries” and may tear this cultivated world and its breathing inhabitants apart by making their living space uninhabitable and their existence unsustainable.

Most importantly, the climate challenge calls for worldwide rational and concerted action. The best decisions can be taken by democratic societies, as they are capable of stimulating creativity and innovation through the involvement of thousands of free minds. Moreover, a democratic state’s maxim is to realize the well-being and dreams of the majority (“volonté générale”), not to serve the self-interest of a small minority of rich people and firms—who ever more successfully try to influence politics through their lobby groups, no matter what the public interest may be. 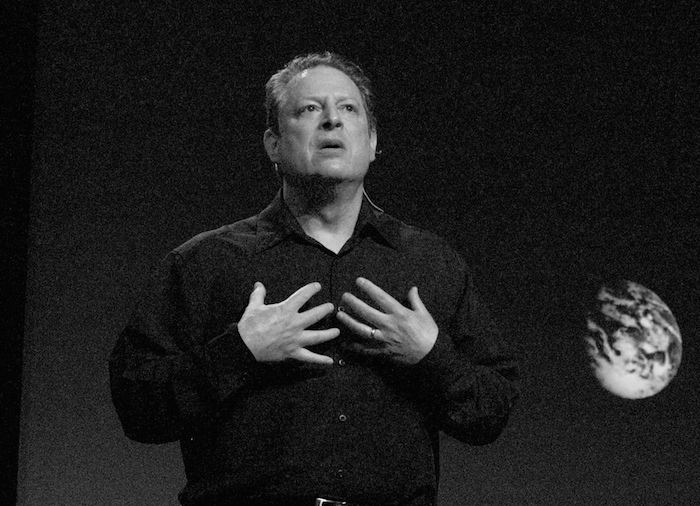 Individual lobbyism became increasingly successful in thwarting political action towards climate protection in the US and other developed countries. Only two years after another Nobel Peace Prize Laureate, former US Vice President Al Gore, disseminated his famous narrative about an “Inconvenient Climate Truth,” a dubious counter-narrative started to spread, propelled by an alliance of actors interested in the vindication of inaction with respect to climate stabilization. I would like to tell this brief story that revolves around three “Convenient Untruths.”

The first of these common nonsenses states that there is no global warming caused by humankind. Looking at 13,950 peer-reviewed papers on the subject that were published between 1991 and 2012, only 24 do not confirm that there is a major anthropogenic greenhouse effect. Put in different numbers, the expert information identifying humankind as the primary cause of contemporary climate change outweighs the contradicting assertion by a ratio of 99.87% to 0.17%. This is as far as objective research can get—only a lie would be able to boast a 100% consensus. But the laws of nature speak loud and clear enough in this case.

The second convenient untruth revolves around the 2°C guardrail. Many lobbyists maintain that transgressing that line would not cause significant harm to anyone or anything. However, a recent flagship report of the World Bank portrays the dire consequences of our planet warming by 4°C or more. The Potsdam Institute was heavily involved in this integrated state-of-the-art assessment, and even we, the researchers, were shocked by our findings. One crucial insight is that there will be no sound economic and social development in the tropics and subtropics in a world without climate protection. Expressed in simple numbers, the thermal difference between 2°C and 4°C might translate into the cultural difference between a stable and a failing global society, between a fair and peaceful planet and a world destabilized by climate injustice and the thence-triggered aggressions.

The most vicious of the three convenient untruths goes like this: It’s too late for climate stabilization at an appropriate level. Various arguments—often rather bizarre ones—are put forward to underpin that declaration of environmental defeat. One prominent line of reasoning refers to the ratio 1:193. These numbers reflect the fact that 194 sovereign nations are currently negotiating an international agreement under the UN Framework Convention on Climate Change. So the cynics ask, why should one single nation make a constructive step forward if the other 193 drag their feet? Because of this ongoing global “prisoners dilemma”—which classically describes why two individuals might not cooperate even if it would be in their best interest to do so—we have already passed the climate point of no return, they say. Well, as the latest scrupulous analysis shows, the 2°C-line can still be held if every country makes an ambitious, yet realistic contribution. It goes without saying that disengagement will not save the world.

There are indeed many nations that pioneer the transition to sustainability or try to break the mould of business-as-usual. Germany, for instance, has embarked on a bold journey that will make renewable energy and resource efficiency the basis of its entire economy.

In addition to the reforms and constructive steps each state can make, we should implicitly create innovative concepts to respond effectively to the climate crisis. One crucial concept is the idea of a global democratic society. This society could be represented by a small set of global institutions that support the sovereign countries as assembled within the United Nations in working out solutions to problems that require concerted transnational action.

Let me conclude this short contribution with a daydream about those key institutions that could bring about a sophisticated—and therefore more appropriate—version of the conventional “world government” notion. Global democracy might be organized around three core activities, namely (i) an Earth Constitution; (ii) a Global Council; and (iii) a Planetary Court. I cannot discuss these institutions in any detail here, but I would like to indicate at least that

In order to dovetail the die-hard system of national governance with the global institutions, a certain percentage of national parliamentary seats should be earmarked for “Global Ombudspeople.” Their prime mandate would be to ensure that the first humanitarian principles as sketched above are observed, not least in the interest of future generations. This is no less and no more than a vision to extend democracy across space and time. Unprecedented challenges like anthropogenic climate change remind us that such dreams need to come true—soon. 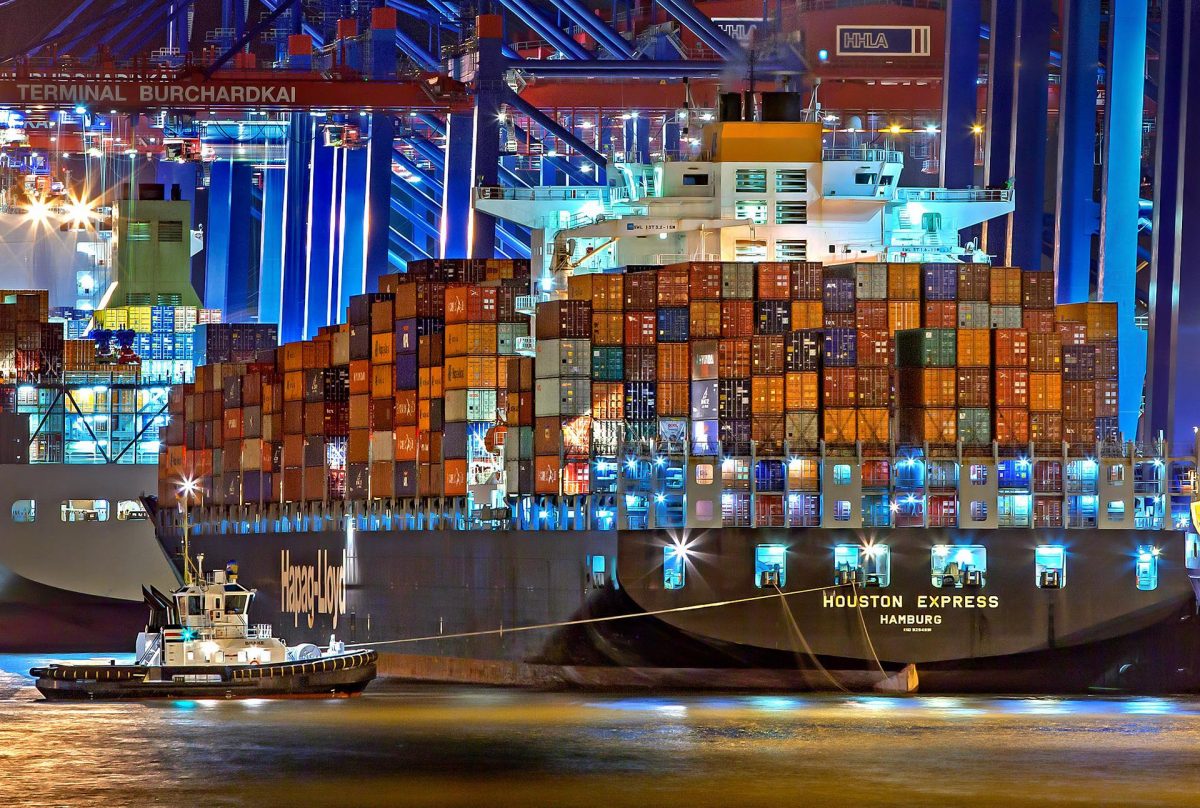