The Tyranny of the Minority 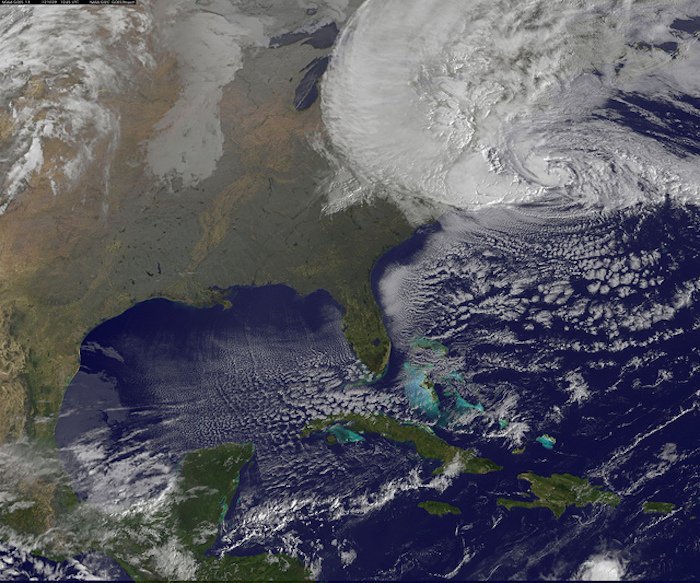 The United States has expended considerable resources and lives to make the world safe for democracy, but the looming climate crisis provides grounds for reflecting on whether US democracy is capable of making the world’s climate safe for America or the rest of the world.

Indeed, from the outside looking in, US democracy features some glaring distortions and deficits that have thwarted the production of robust climate policies for the common good. These include wide and growing disparities in wealth, income, and education, a powerful fossil fuel lobby with disproportionate political influence, blatant gerrymandering of congressional district boundaries every ten years to partisan advantage, the staggering and steadily rising cost of election campaigns, and the increasing dominance of private campaign finance. These disparities also produce highly distorted communicative settings that facilitate the “mobilisation of bias” in favour of commercial interests over public interests, and allow anti-climate science propaganda to pass for democratic debate. These disparities have also generated increasing political polarisation on climate policy along with growing political disenchantment and disengagement by citizens, particularly among the disadvantaged. And those who are most vulnerable to climate change are typically those who are most disenfranchised from the policy-making process. Those who will bear the full brunt of climate change—future generations and the most vulnerable communities living in developing countries—have no formal representation at all. The longer-term effect of these various democratic deficits and distortions is a looming climate crisis.

Crisis is not a word we should throw around lightly. If we adopt the medical analogy, it means a critical turning point that requires significant and timely intervention to prevent the irreversible decline, loss of function, or death of the patient. On this understanding, the looming climate crisis is atypical because of the long lag between necessary action and the harmful consequences of failure to take action. This lag arises because carbon dioxide, the most ubiquitous greenhouse gas, can linger in the atmosphere for hundreds of years, which means that global warming will continue well beyond the point at which we may finally succeed in reducing emissions.

The longer the delay, the more global emissions will have to plummet. There is a very strong scientific consensus warning that we must significantly ramp up mitigation effort before 2020 to reduce the risk of global warming of no more than 2 degrees Celsius (the so-called “guardrail”). If we fail, then future generations can expect to see dangerous global average warming of around 4 degrees Celsius by the end of the century, with further warming in subsequent centuries. The net effect will be the decline, instability, and serious impairment of socio-economic and ecological systems, with an increasing risk of their total collapse in subsequent centuries as temperatures continue to rise.  In short, the collective response to climate change in the next critical decade will determine the fate of the world’s climate, and the fate of human civilization, for the next century and beyond.

These are worrying times not only for liberal democracy but also for climate multilateralism. Two decades of international climate negotiations have failed to produce a fair and effective climate treaty. Despite 2012 delivering a record Arctic ice melt, record warming and drought in the United States, and massive devastation in the wake of Hurricane Sandy in the United States and Typhoon Bopha in the Philippines, the most recent conference in Doha made no progress on the crucial agenda items of mitigation ambition and climate finance for developing countries. 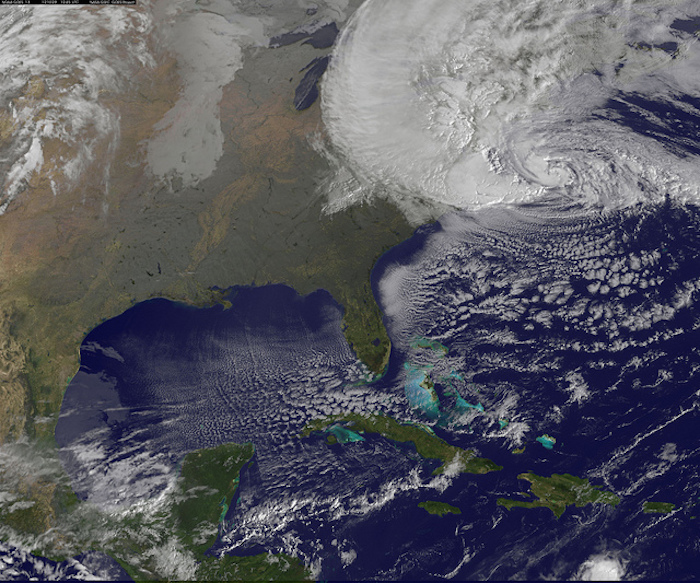 For regular observers of the annual Conferences of the Parties (COPs), every set of negotiations is like another “Groundhog Day,” involving the repeitition, ad nauseum, of deeply entrenched positions held by different negotiating blocs. This stalemate is intimately linked to the failure of most developed countries (to wit, the established liberal democracies) to accept their obligation to take the lead under the UN Framework Convention on Climate Change 1992. The US Congress, in particular, has repudiated the Kyoto Protocol, rejected any leadership obligation based on historical responsibility, greater per capita emissions, and/or greater capabilities, and ignored the argument that the developing world should have a greater claim to the diminishing greenhouse gas absorption space in the atmosphere. Instead, it has erased the past and fixated on China’s future growth, and insisted that mitigation commitments by China and other major developing economies are a condition precedent to US participation in any new treaty.

It is widely recognized that climate leadership by the United States, as the largest historical emitter and one of the world’s highest per capita emitters, would break this stalemate, exert huge pressure on China, and have a major galvanizing effect on the international negotiations. Yet the democratic deficits described above, combined with the intense factional lobbying and deal-making that characterizes US policy making, produces an in-built bias in favour of the status quo. It has also thwarted the international climate leadership ambitions of the Clinton and Obama administrations.

From the standpoint of climate protection, the United States now appears as a delinquent democracy, with the US Congress and the Senate, in particular, serving as the tail that is wagging the multilateral dog. The ongoing presence of a well-organised, climate-hostile senate minority (which need be no more than 34, representing a small fraction of the total population) can not only thwart the ratification of an effective global treaty but also constrain the negotiation process through the ongoing threat of rejection.

The tragedy is that this minority is increasingly out of step with public opinion. Recent surveys show that a growing majority (around 77%) of Americans believe that climate change should be a priority for the President and Congress, with six in ten Americans agreeing that the United States should reduce its own emissions regardless of what other countries do.[1] In the 19th century, Alex de Tocqueville raised the problem of the tyranny of the majority in American democracy. Were he alive today, he would be more worried about the tyranny of the minority, with disastrous global consequences.

Civic republicanism was once a noble strand of US democratic thought and practice in its defense of the United States’ right to author its own laws on its own terms in accordance with the US Constitution. Yet the transboundary and trans-temporal character of climate change now provides a fundamental challenge to the idea that the citizens of a republic should be answerable to no one but themselves, or that those in Congress should represent only local or party interests. The European Union has moved beyond this conviction, and so have many Americans.

Ideally, ecological democracy requires that all those potentially affected by ecological risks (human and nonhuman) should have some meaningful opportunity to participate or otherwise be represented or considered in the making of the policies or decisions which generate such risks. Since there is no time to be side-tracked with constitutional reform, those who wish to see the development of a “climate responsive” democracy in America must take on this quintessentially democratic task of enlarged representation for the common good, starting at the local level. This entails raising the political salience of climate change, highlighting social and ecological interdependencies, and bringing into view and cultivating an enlarged sense of responsibility and extended accountability towards all those who will be made vulnerable by the status quo. In other words, it is necessary to debate climate policy as if all those affected were present, well informed, and capable of raising objections. Only then will the unfair displacement of risks be avoided or minimized. And only then then can civic republicanism claim to support a genuinely common liberty for all.