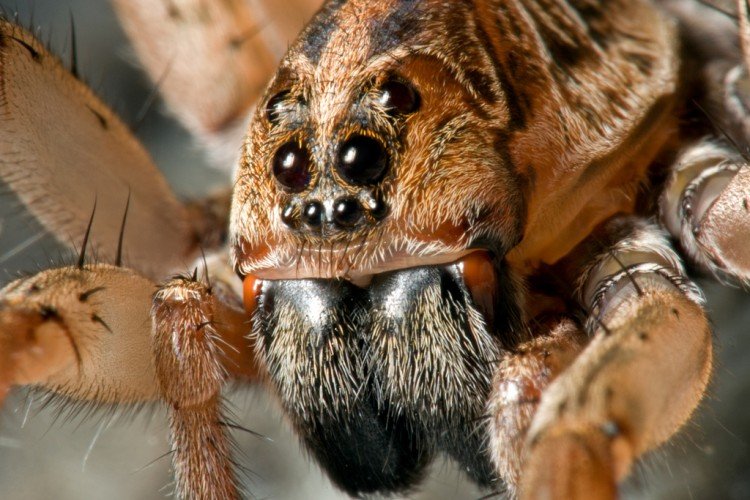 I moved from arid Colorado to Washington, D.C., two years ago. I’m starting to get used to the idea that the swamp is always pressing in. Turned your back on weeding for a couple of weeks? Enormous stalks suddenly take hold. Forgot to prune last season? Now you practically need a chainsaw. But the insect life continues to surprise me. One day my kids and I came home to a mass of termites flying around the living room like a swirling cloud of starlings. Winged termites are, according to the literature, “specialized members of a colony, whose job it is to propagate the species … they move and act as one entity.” They mesmerized and enchanted me, especially since we were just renting. 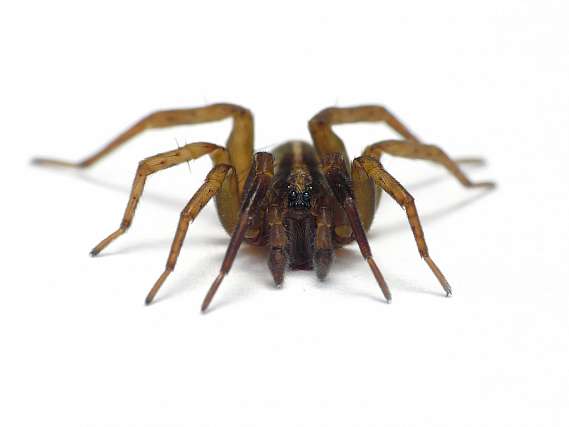 When the wolf spider showed up, though, I got a bit wiggy. This one was huge. The body alone stretched an inch in diameter. With legs, it was the size of an English muffin. We could hear it walking in the ceiling duct, which was partly open to the spare bedroom. If the size alone doesn’t intimidate you, let me tell you this spider dangles two huge, hairy fangs from its mouth, as if it got caught gulping down pipe cleaners. This hunter is so formidable that South Carolina named it its official state spider. South Carolina, to its credit, is the only state with a state spider. You can see a proud video of the Carolina wolf spider here. 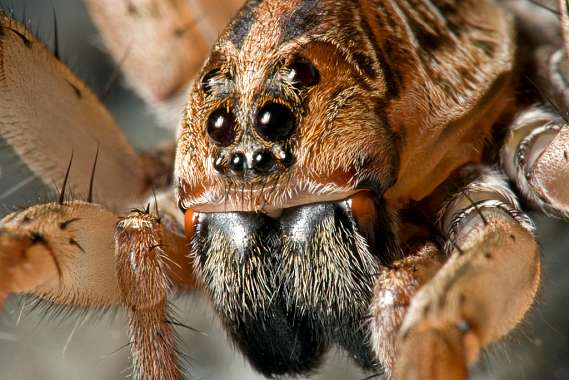 I’d already been thinking about spiders, snakes, and the evolution of human fear. In the spring, Outside Magazine sent me to Duke University’s DIVE (Duke Immersive Virtual Environment) to learn more how we acquire fear and how we conquer it. I wrote about the experience here. Essentially I was left in a small room wired for 3D virtual reality. For about 10 minutes, I sat like Miss Muffet in high-tech goggles while images of snakes and spiders skittered about me in a virtual woodland. I was also wearing palm electrodes that measured my sweat response (a reliable gauge of anxiety) and back-of-the-hand wires that delivered a small electrical shock to me whenever a snake appeared. In this way, the researcher, Kevin LaBar, was able to instill in my brain a solid fear of snakes (because without the shock, I’m probably not freaked out enough by them to get a big physiological response). Sure enough, when those snakes appeared, my physiology responded with sweat and presumably other things that prepare the body for fight or flight, like rapid heart rate, tunnel vision, and intense focus. Lest I walk away from the experiment incapacitated by terror, LaBar also spent several minutes extinguishing my new fear by showing me shock-free snakes. 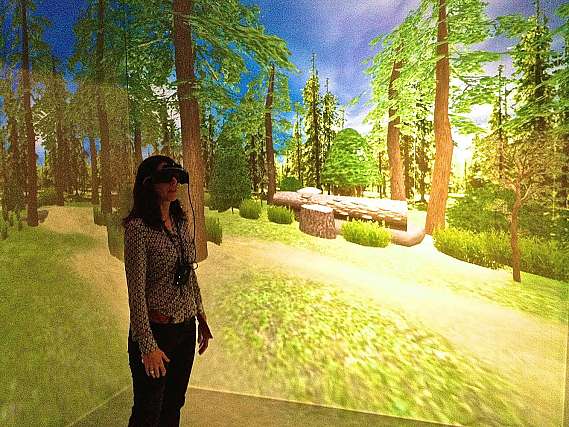 For the months since then, I’ve been wondering how I would react if I saw a snake for real, but I haven’t seen one. The spider, though, did not make me happy. Many objects of our worst fears have been vanquished in modern life. We generally don’t run into predators because we have intentionally and accidentally wiped so many out. We’re usually safe from lightning and catastrophic weather. We don’t encounter snakes and spiders at the rate we once did, but, interestingly, many of these creatures have been almost as successful as humans, and so we still run into each other on occasion. Once upon a time, though, snakes were a serious threat to our deep ancestors, so much so that they changed our brains, writes Gordon Orians in his new book, Snakes, Sunrises and Shakespeare: How Evolution Shapes Our Loves and Fears (University of Chicago Press).

To find out if fear of snakes and spiders is innate or learned, Arne Ohman at the Karolinska Institute in Sweden delivered shocks to people who looked at images of snakes, spiders, flowers, and mushrooms. The subjects acquired fear of all of them, but the effects lasted longer with the snakes and spiders. Monkeys raised in a lab will learn a fear of snakes much more readily than a fear of rabbits. So while we are not exactly born afraid of these hazards, our brains are essentially primed to become that way. Evolution favored the brains that could easily learn these fears.

Over time, snakes taught our brains other tricks as well. Anthropologist Lynne Isbell was running in Kenya when something caused her to stop cold. It was only after she stopped that she saw the cobra in front of her. Intrigued, Isbell spent the next two decades trying to understand how her reactions jumped ahead of her conscious brain. She now believes that snakes drove the evolution of our highly sensitive depth perception. Humans, she says, have the best visual acuity in the mammalian world. Primates who live in snake country have far superior vision to those who don’t, such as the bleary-eyed lemurs of Madagascar, where there are no venomous snakes. Isbell discovered special neurons in the brain’s pulvinar region, a visual system unique to humans, apes, and monkeys. These neurons are more active while monkeys are looking at snakes than even while looking at other monkeys. Our visual centers also seem particularly attuned to sharp edges (such as those of big spider legs or fangs) and to sinewy lines and crosshatch patterns (snakes and snakeskin). We register them even before we register other patterns.

“We learn more quickly to spot and respond to snakes than to most other things because neural circuits that respond especially strongly to them form during that first year, a time of rapid maturation of the infant brain,” writes Orians.

Snakes and spiders are sources of endless fascination, each species gracefully equipped to navigate its world, but it’s comforting to know that a healthy fear may be just that, healthy. If I get a bit neurotic about the wolfzilla spider living in my house, it’s not actually neurotic. It’s just neurology, highly evolved. 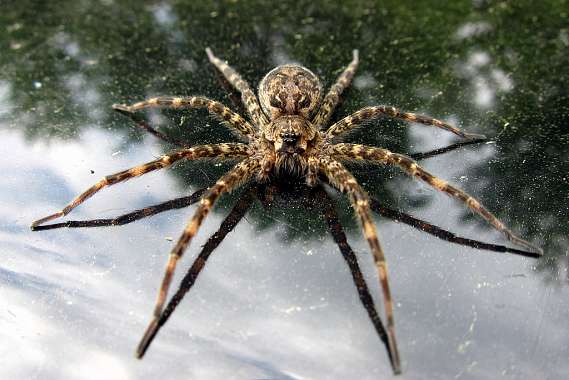