What is the Single Greatest Virtue of Our Species? 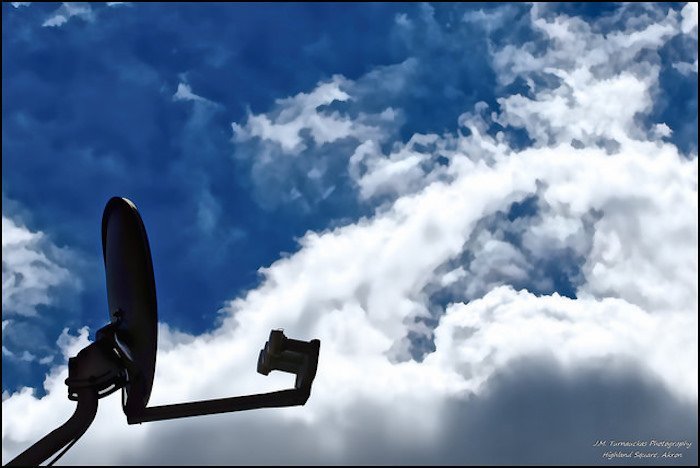 Mercy. Humility. We thought we were in charge. We took what we could take. And now the subject of the experiment lurches and heaves in rage. Did we think it was not alive, with its own fury to survive? The moral arguments have changed little. The criminal charges have not been filed. No court would accept the brief. And what penalties could be inflicted? We live by symbiosis at best and theft at worst. We are become a parasite on the host that we may well kill, and what will our larvae eat then? The endless empty dark of space?

We thought it was a vast farm, from which we could draw fish and deer and corn and petroleum and silver and coal, and the farm had no end, we invented a god to give it to us as a garden of endless delights, but it does have an end, it is not infinite, the soil will disappear in sixty years and the fresh water go foul, cities will drown and toddlers die by the millions from diseases that have been waiting ravenously to return and scythe us down like we sliced down the vast seething lungs of the forests. I lived with three toddlers, once. If they had sickened and died from a disease I could trace to its source, to its progenitors, to the casual murderers, I might have been a murderer myself, for all the sheen of civility, all the mask of culture, all my talk of law and order. I might well have been so. Do we abet murder with every gallon of gas we buy, every flight we board? Do we?

The ship on which we sail is very much alive; a throbbing machine of parts uncountable and webbed far beyond our science, brilliant as it has grown to be; and the ship asks only one thing of us now, finally, with only this one thing left to ask: that we be creative, and write a novel as big as the world, make a film as endless as the spinning of the earth in the airless void, craft a play with exactly as many parts as there are remaining species of beings left alive, here in the Sixth Extinction. What is the greatest single virtue of our species? What is the one thing that we have in spades and abundance, the one thing that perhaps allowed us to prosper and multiply in such staggering numbers, to send men and machines into the sea of the stars, to fling a chirping robot past the boundaries of our very galaxy? Imagination, brothers and sisters. Imagination. We dream and then make real our dreams. And all that inventiveness, all that innovative zest, all our yearning to solve puzzles and discover secrets and worry inarguable truths from the welter of lies and distractions, all our deep pleasure in making things that were never in the world before in just that way—now that is become the thin thread of our salvation. Not to mention all the other actors in the play. Not to mention your children and their children.

Maybe this is why we have attention deficit disorder. Maybe this is why we are mentally fragile and unstable. Maybe this is why we have not been able to corral our violent urges, because somehow imagination is married to anger and fear, and our best dreaming needs desperation or a glimmer of mania as fuel. In which case I suggest we are in an excellent position to dream wildly now, for I am very much afraid that my children, when they are my age, will live in a dark and brooding world where clean air and clean water and clean dirt are only found in photographs and paintings and books and holograms, and religions have sprung up to worship what once was, long ago, before the first of the Water Wars.

We dreamed ourselves aloft. We dreamed ways to wrestle and wrangle rivers. We caught electricity. We persuaded plants to march in rows and give us their children to eat. We dreamed ever-faster ways to whir along the skin of the earth in steeds of steel. We dreamed throbbing cities so big and vast and high they seem unreal when we shuffle through them gawking far below. We dreamed the most extraordinary music and the most haunting deep-shared stories. We invented uncountable thousands of languages and religions and dances and sports and foods and medicines. Can’t we invent new fuels for our steel steeds, and new ways to catch and share energy, and new ways to spin detritus into fuel and energy? Have we gone stale and dim as a species, here at the apex of our population and technology boom? Were these last centuries of incredible invention and innovation and imagination all just for money and power? Or do we have a last slim door through which to send our wild holy imaginations into a future where children do not gasp and retch and duck the bullets of the Water Wars?