Economic Growth and the Stationary State 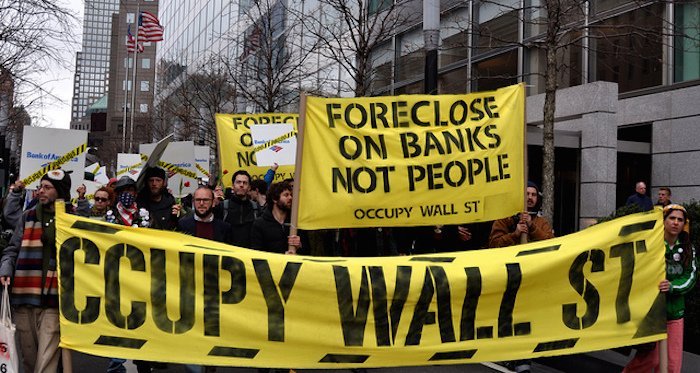 In his 1848 book Principles of Political Economy, John Stuart Mill discussed the costs and benefits of economic growth in terms that remain salient and compelling today. Like Adam Smith, Thomas Malthus, and David Ricardo before him, Mill understood that physical laws and the availability of natural resources impose ultimate limits on the scale of economic activity. Notably, Smith, Malthus, and Ricardo believed that resource limits were near and binding, and that population growth would inexorably drive down wages, giving rise to an equilibrium in which most human beings would lead lives of squalid, bare subsistence. Writing several decades later, Mill, in contrast, was confronted by the deep restructurings and dislocations brought into being by the early Industrial Revolution, which forthrightly promised a future of material affluence in a world where basic needs had long gone unmet. Yet for Mill, the down sides of the Dickensian era and economic growth were clearly in evidence.

I am not charmed with the ideal of life held out by those who think that the normal state of human beings is that of struggling to get on—that the trampling, crushing, elbowing, and treading on each other’s heels, which form the existing type of social life, are the most desirable lot of human kind, or anything but the disagreeable symptoms of one of the phases of industrial progress.

In addition, Mill worried that an excessive focus on growth would degrade the natural environment in ways that would impair human flourishing.

Nor is there much satisfaction in contemplating the world with nothing left to the spontaneous activity of nature… If the earth must lose that great portion of its pleasantness—which it owes to things that the unlimited increase of wealth and population would extirpate from it for the mere purpose of enabling it to support a larger, but not a better or a happier population—I sincerely hope, for the sake of posterity, that we humans will be content to be stationary, long before necessity compels us to it.

In lieu of unbounded growth, Mill envisioned an idealized future in which technological and cultural progress would set society on a course towards a long-run stationary state with a stable population and a high (but stable) standard of living.

A stationary condition of capital and population implies no stationary state of human improvement. There would be as much scope as ever for all kinds of mental culture and moral and social progress, as much room for improving the Art of Living, and much more likelihood of its being improved.

Through modern eyes, Mill’s vision seems misty-eyed and utopian. Indeed, Mill’s arguments concerning the stationary state unabashedly are utopian—they provide a vision that seeks to reconcile the possible with the aesthetically and morally ideal. In as much, Mill challenges contemporary readers to consider the steps necessary to translate his dream into a reality.

On this point, there is room for considerable optimism. Consider, for example, the problem of climate change. In policy debates, climate skeptics (and sometimes environmentalists) argue that there is a sharp tradeoff between the goals of climate stabilization and continued economic growth. The fact, however, is that a vast body of engineering and economic studies support a fundamentally different conclusion. It’s true that replacing high-carbon fuels with low-carbon advanced technologies would come at an economic cost. But the costs would be too small to have an appreciable effect on the rate of economic growth. An economy that might grow at 3.0 percent per year would instead grow at 2.9 percent per year over the course of several decades as the transition to “clean” technologies unfolded. In exchange for this adjustment, the future flourishing of the world’s biodiversity and ecosystems could be secured, anchoring the life opportunities afforded to members of future generations. Mill’s qualitative arguments foreshadowed the recent technical findings of The Stern Review on climate change: A narrow focus on short-run economic growth leads to economically and morally unsound conclusions.[1] The need is for balance, and for a move toward modes of production and consumption that are within the limits of, and that show reverence and respect for, the Earth.[2]

Now consider the urgent challenge of economic inequality, a theme emphasized by the World Commission on Environment and Development[3] that has come into sharp focus in the years since the 2008 financial crisis. In the aftermath of World War II, economists were optimistic that economic growth would lead to a narrowing of inequalities in societies that provided fair equality of opportunity through democratic political institutions. This conjecture seemed to fit the experience of the 1950s and 1960s. From the late 1970s to the present, however, the political narrative shifted toward the following argument associated with Margaret Thatcher and Ronald Reagan: Economic growth is a dominant social imperative. Economic growth depends on economic incentives—in particular, low taxes on “wealth creators” to provide the needed impulse to invest. Thus, society cannot afford the policies needed to achieve a more even income distribution. 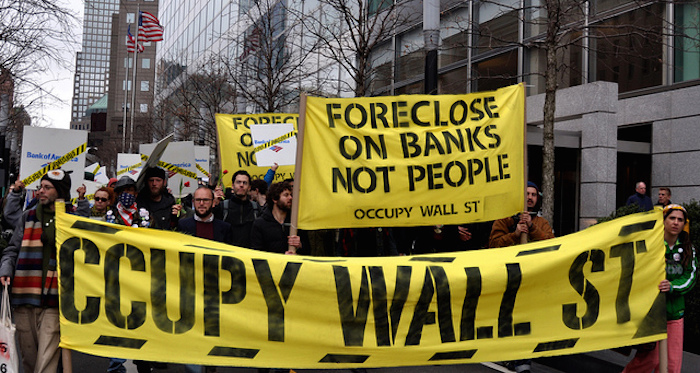 The pursuit of low taxes in the United States led to a notable explosion of inequality. But was this truly necessary to support economic growth? Based on data from international comparisons, the answer to this question is a clear “no.” In particular, Northern European nations have high taxes and government expenditure—and robust rates of economic growth with levels of affluence that closely parallel the standard of living in the United States. These countries have low inequality and high life satisfaction. In the United States, we tell ourselves that we cannot afford high-quality health care and educational opportunities for all Americans because meeting these needs would come at an economic cost. But as Mill would argue, this is a false tradeoff. It focuses on costs while ignoring benefits, and it ignores the positive lessons that Americans can learn from the way that market capitalism is practiced elsewhere, with a social face that is mediated by public institutions that are democratically accountable via robust, participatory governance structures.

Mill’s concept of the stationary state is not an invitation to demonize economic growth or to view the cessation of growth as a primary means of achieving desired social ends. On the contrary, Mill’s reasoning is a call for balance. As Herman Daly wrote in his elegant book Steady-State Economics, the task is to reject the narrative in which growth is seen as an overarching goal that trumps all other social, moral, and environmental concerns.[4] Instead, Mill and Daly challenge us to view material prosperity as simply one means of serving desired ends. Once we achieve this transformation of thought, the vision of a future characterized by material sufficiency, environmental sustainability, and social justice seems more achievable. It is clinging to false tradeoffs that paralyzes our thought and prevents us from turning the possible into the real.