Eventually you see all there is to see. And then you go home.

Putting animals in humans’ faces doesn’t do all that much to make people care about them. Sure, people may have “favorite” animals they look forward to seeing at the zoo. For some it’s the regal and charismatic African lion, a zoo favorite. For others, it’s the slightly silly teetering, tuxedoed Adelie penguins. But liking certain species and actually caring about their plight are two different things.

Educating the public about wildlife and fisheries issues, conservation programs and goals is critical in order to cultivate a culture of care and conservation in zoos and aquariums. The Smithsonian National Zoological Park is one institution working to foster such a culture through its in-depth education programs. The Monterey Bay Aquarium also has a well-developed repertoire of education programs, from field trips to workshops to special events.

Another important educational tool are good zoo and aquarium guides, who can be open and honest about conservation—both successes and setbacks. Guides are a critical link between a natural institution and its visitors. What visitors hear, they take back with them and share with others. This can spread a culture of conservation and care far beyond the walls of a zoo or aquarium.

But the key to successful education is engagement. Besides writing about wildlife and the environment, I am a licensed wildlife rehabber, and previously I have worked as a clinic assistant at a wildlife hospital. It was in this clinical setting that I observed that a hands-on approach to education is more successful than just providing facts.

Each day it was my responsibility to oversee the work of the hospital’s volunteers. Some of the volunteers—like some of the people who visit zoos—simply wanted to be there because they “liked” animals. The work in a wildlife hospital is demanding, both physically and emotionally. The volunteers would come to me in tears after finding one of our “patients” had passed away, or express their elation to me after learning a patient had recovered fully and was deemed ready for released.

The volunteers’ emotional reactions were natural: Caring for sick and injured wildlife—even if it was just cleaning their cage while I or other clinic staff handled the animals—gave each volunteer a sense that he or she had a stake in the animal’s wellbeing. They realized that they could make a positive difference as individuals in the life of an animal and its entire species.

Hands-on educational experiences such as volunteering to perform animal care do much to bring conservation problems to light. A person who, during their volunteer shift, cleans the cage of a cormorant that had a fishing sinker surgically removed from its stomach teaches one a lot about the perils of fishing carelessly.

These people don’t just learn about a problem—they see it. But even better, they help solve it. Other great hands-on environmental education ideas include building nesting poles for migratory birds (like osprey), taking part in animal-monitoring programs and holding community beach cleanups. 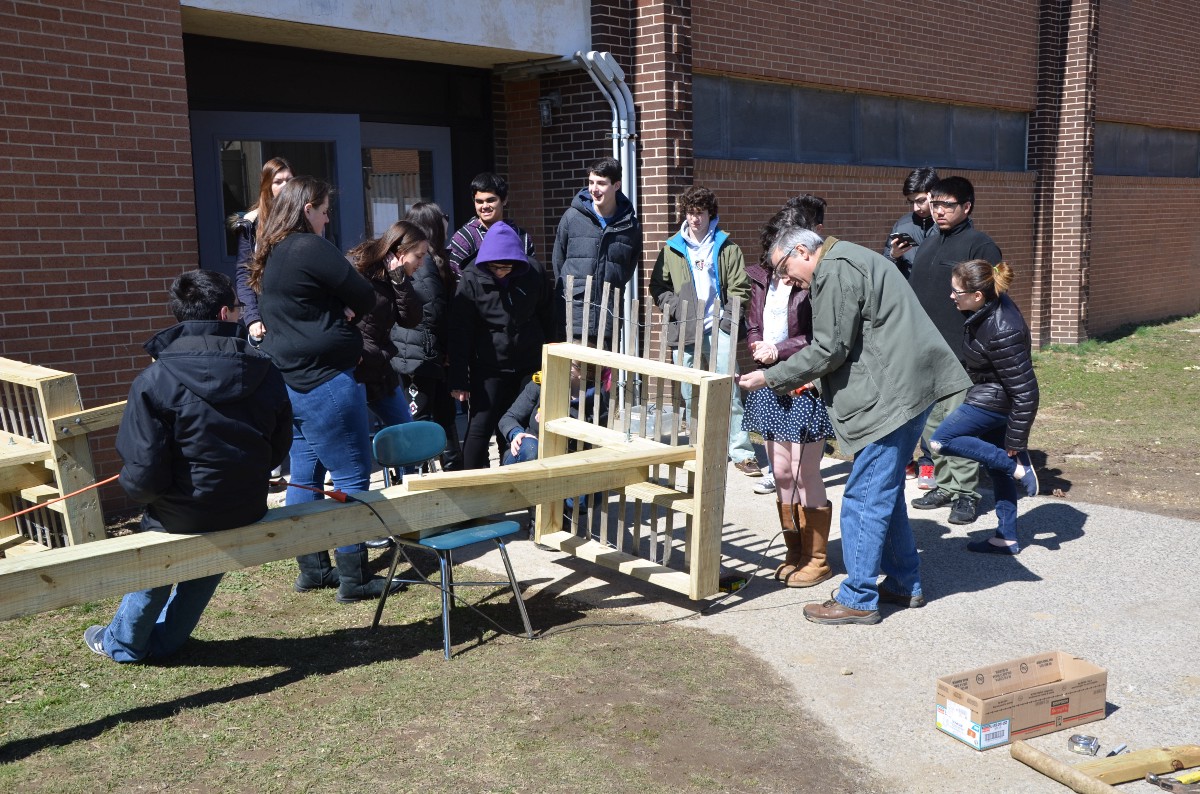 Researchers believe humans and animals have an innate “compassionate instinct” that is beneficial to our survival. This means people who start caring for animals and nature may be more likely to care for other people. After attending a beach cleanup and learning about how trash affects animals in and around the oceans, a person may be more likely to help out with a neighborhood cleanup.

What’s more, being compassionate appears to benefit humans’ psychological health. According to researchers, the act of giving can be as—if not more—fulfilling than receiving, making it more likely that those who start giving will continue to do so.

Giving the public the opportunity to make a positive difference in the lives of animals not only fosters a culture of conservation and care toward animals and nature, but also creates a kinder, more compassionate human community. 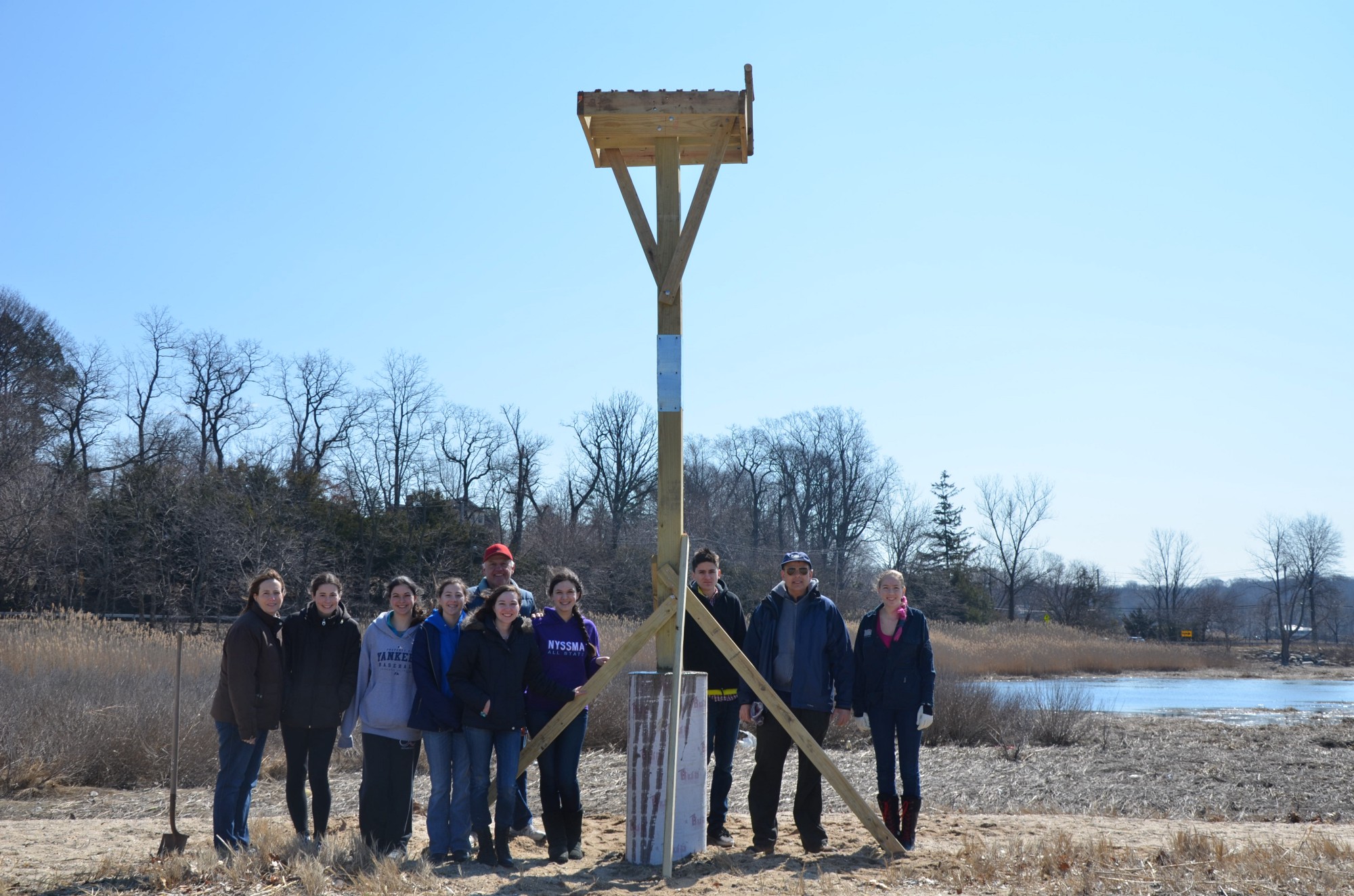 Erica Cirino is a freelance science writer based in New York, covering wildlife and the environment, and specializes in biology, conservation and policy. She is also a licensed New York State wildlife rehabilitator.