Enforcing Human Rights Against Fracking Through the Public Trust Principle 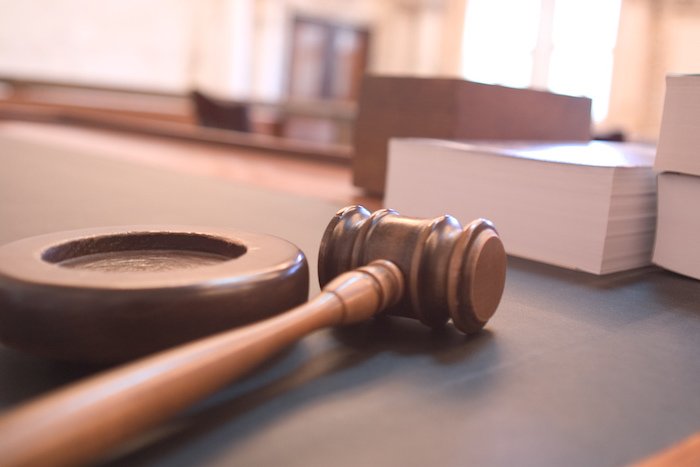 In her essay, “The View From 31,000 Feet: A Philosopher Looks at Fracking,” Kathleen Dean Moore posits there is a “human right to the material conditions of ongoing life, including clean water, clean air, and nontoxic soil.”[1] She describes the insatiable and constant taking of the fracking industry, demanding “land, livelihood, public property, private property, highway rights of way, democracy, health, sea beds, birdsong, silence, and the thriving of our children.”

So, then, how does (or should) the law restrain fracking, which the Pennsylvania Supreme Court has called “history seeming to repeat itself: an industry, offering the very real prospect of jobs and other important economic benefits, seek[ing] to exploit” public resources?[2]

The public trust doctrine, an ancient but evolving principle, shifts the legal paradigm from one of political discretion to one of fiduciary obligation. This principle “ranks so fundamental to citizens” that scholars commonly describe it as protecting core human rights.[3]

In the 1970s, at the inception of the modern environmental era, Congress passed the Clean Water Act, the Clean Air Act, the National Environmental Policy Act, the Toxic Substances Control Act, the Endangered Species Act, the National Forest Management Act, and other key statutes in response to broad public demands for regulation. Over the ensuing decades, however, powerful industries have largely captured regulatory agencies, bending such agencies to industries’ own economic interests. Whereas Congress passed environmental statutes with the overriding goal of protecting the environment, the environmental agencies now predominantly use the statutes to legalize destruction of the environment. For example, as a 2006 Congressional Research Service brief revealed, less than 0.3 percent of the 85,000 yearly wetlands permit applications are denied under the Clean Water Act.[4] 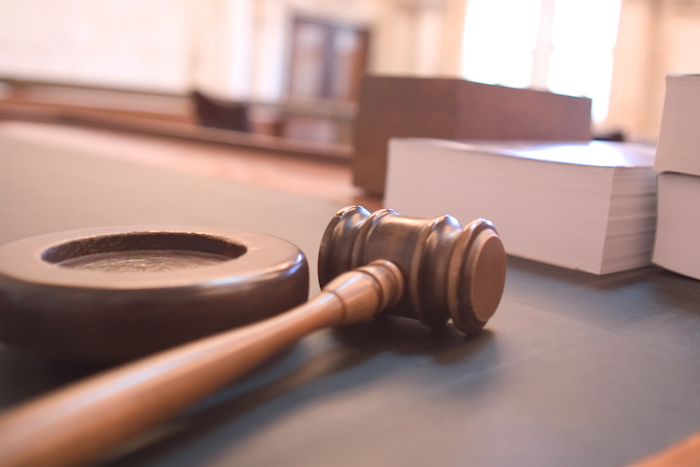 Unable to rely on federal agency or congressional protection, some local governments have taken measures to curtail fracking within their limited jurisdictional boundaries. In some states, like Colorado, the Supreme Court has ruled that local fracking bans are preempted when there is a conflicting state statute.[5] But in Pennsylvania, a state with an Environmental Rights Amendment to the constitution, the Supreme Court ruled that the legislature could not enact laws preventing protections of “resources essential to life, health, and liberty.”[6] In a plurality opinion, Chief Justice Castille wrote that the local governments had a public trust duty to safeguard essential resources, and that the state legislature could not deprive the local government of the means to carry out that duty. The reasoning applies to other states as well. The Public Trust Doctrine, as a fundamental attribute of sovereignty, offers a different legal framework in which political discretion succumbs to fiduciary obligation.

The Public Trust Doctrine dates to the ancient Roman Institutes of Justinian. The doctrine has three tenets: government is trustee, current and future generations of citizens are co-beneficiaries, and crucial natural resources comprise the corpus of an enduring ecological trust. In the seminal American Public Trust Doctrine case, Illinois Central Railroad, Co. v. Illinois, the United States Supreme Court said that lands below navigable waters (the traditional trust property) are held in trust by the government because they are “a subject of public concern to the whole people of the State.”[7] Likewise, ground waters, air, and atmosphere—resources threatened by fracking—are essential to the citizenry.

The trust principle has constitutional underpinnings and carries the legal force necessary to overcome even statutory law in compelling circumstances. As trustee, all levels of government must abide by fiduciary duties, some of which require affirmative action, whereas others proscribe certain actions.

Case law reflects trust duties that are both substantive and procedural. The six substantive duties require a trustee to: (1) protect the corpus; (2) conserve the natural inheritance of future generations; (3) maximize the societal value of natural resources; (4) restore the trust corpus where it has been damaged; (5) recover natural resource damages from third parties that have injured public trust assets; and (6) refrain from privatizing trust resources except in limited circumstances.

The five procedural duties require a trustee to: (1) maintain uncompromised loyalty to the citizen beneficiaries; (2) adequately supervise agents; (3) exercise good faith and reasonable skill in managing the assets; (4) use caution in managing the assets; and (5) furnish information to the beneficiaries regarding trust management and asset health.

Trust duties apply to all governments, whether federal, state, or local. At the federal level, one court recently held that, “although the public trust predates the Constitution,” the right to enforce the “government’s obligations as trustee arises from the Constitution.”[8] Public trust claims are “properly characterized as substantive due process claims,” and the Due Process Clause protects fundamental rights that are “‘implicit in the concept of ordered liberty’ or ‘deeply rooted in this Nation’s history and tradition.’”

Fracking and the Public Trust Doctrine in Pennsylvania

Hoping to promote the fracking industry, the Pennsylvania legislature passed Act 13, which preempted municipal attempts to regulate or ban fracking. In a landmark opinion, Robinson Township v. Pennsylvania, a plurality of the Pennsylvania Supreme Court held that the act violated the public trust. While the Pennsylvania Constitution contains a specific amendment setting forth the public trust, the Robinson opinion makes clear that the amendment did not create new rights, but rather enumerated the rights that are “inherent in man’s nature and preserved rather than created by the Pennsylvania Constitution.” [9, 10] The opinion describes such rights as “of such ‘general, great and essential’ quality as to be ensconced as ‘inviolate.’”[11] The Court held that “all existing branches and levels of government derive constitutional duties and obligations with respect to the people.” The reasoning extends to all Americans, regardless of the state they live in.

First, citizens may litigate to enforce the public trust obligations of their government servants, thus invoking the crucial third branch of government to protect their fundamental environmental rights. As an inherent attribute of sovereignty, the public trust and the fiduciary duties it imposes need not be written in a constitution.[12] Citizens should bring to bear a constitutional trust frame against the fracking exploits that threaten their communities and the essential resources they rely on.

The era of statutory environmental law largely failed to curb the onslaught of ecological devastation. Agencies, captured by private industry interests, use their broad discretion to promote destructive practices. All over the world, disenfranchised citizen-beneficiaries have begun to enforce the right to a livable ecosystem. Pure drinking water and breathable air are not privileges bestowed upon citizens by the government. These natural resources are the rightful property of the people, held in their collective sovereignty, entrusted to the government at its very inception.

[10] See Robinson, 83 A.3d at 948 (“Among the inherent rights of the people of Pennsylvania are those enumerated in Section 27 . . . .”); id. at 1016 n.36 (“‘[T]he concept that certain rights are inherent to mankind, and thus are secured rather than bestowed by the Constitution, has a long pedigree in Pennsylvania that goes back at least to the founding of the Republic,’”) (citing Driscoll v. Corbett, 69 A.3d 197, 208 (Pa. 2013)); see also OR. CONST. art. I, § 1 (“Natural rights inherent in people. We declare that all men, when they form a social compact are equal in right: that all power is inherent in the people, and all free governments are founded on their authority, and instituted for their peace, safety, and happiness . . . .”).

[12] Juliana, supra note 8, slip op at 50 (“The public trust doctrine defines inherent aspects of sovereignty. Accordingly, the Declaration of Independence and the Constitution did not create the rights to life, liberty, or the pursuit of happiness the documents are, instead, vehicles for protecting and promoting those already-existing rights.”).

[13] See Robinson, 83 A.3d at 942 (although local authority to adopt zoning ordinances is typically thought to be a result of delegation by the legislature, an anti-fracking ordinance is an assertion of “citizens’ rights to quality of life on their properties and in their hometowns” grounded in the Public Trust Doctrine).