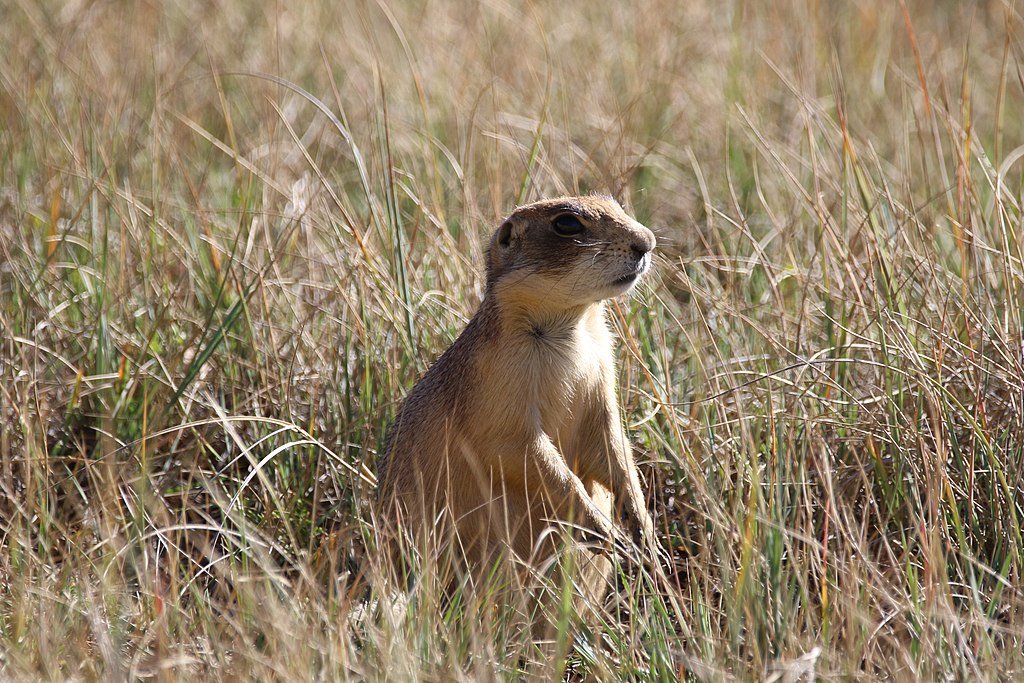 So, I’m a wildlife biologist. And that means I have colleagues who work in places like the Serengeti, in Tanzania. They tell stories of working near rhinos, which they describe as being like boulders in motion. They set monitoring equipment, with awe and fear, where lions sleep. They have tales of cars breaking down a hundred miles from anywhere, of tearing down cultural walls. To me, these experiences always sound pretty heroic.

And I also have friends who work in the Goulogo Triangle, in the Congo. Their stories are about chimps and gorillas, remote from human activity, in the only place in the world where these two close relatives of ours share space. They follow in the footsteps of Jane Goodall, working in the very places she once did. They have no electricity, no running water, and spend years eating food that is, to put it mildly, questionable. I hear about their struggles and their triumphs and a part of me thinks, yep, that’s what a wildlife biologist is supposed to be. That’s why people get into this field.

But I’ve never been to Africa, never been to the Outback, never tracked an animal across a mountaintop. I hear these stories and I’m inspired, but I also can’t really relate. The tales are invigorating, but, if I’m being honest, they’re a little alienating, too. I can’t help but feel as though over the course of my strange career, I have become something else. As though the landscapes that sustain us, the wild places that nourish us, are increasingly foreign and unfamiliar to me. As though I have gone into exile.

And that’s because, since the early days of my career, I have focused my attention on urban areas. Not the wild places and forest preserves on the outskirts of cities that are sometimes called urban, but brownfields and golf courses and vacant lots inside of places like Chicago, and Denver, and New York City. Places where you are in no danger of seeing a wolf pack, but you are very likely to observe a drug deal or two. 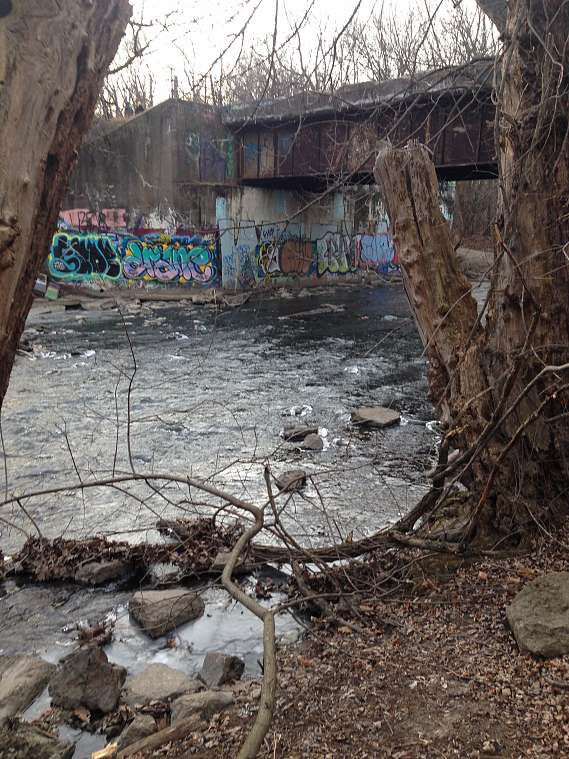 While my colleagues were chasing bighorn sheep and tracking bobcats from ultralite aircraft, I was trying to figure out whether a dicey looking, graffiti-covered culvert might be a wildlife corridor, and where I might go to the bathroom when I’m stuck all day at a field site adjacent to thousands of drivers on Interstate-25. There is no silence in the city to meditate on, and one must strain to hear the birds above the sirens, and the traffic, and the inexorable tide of progress. 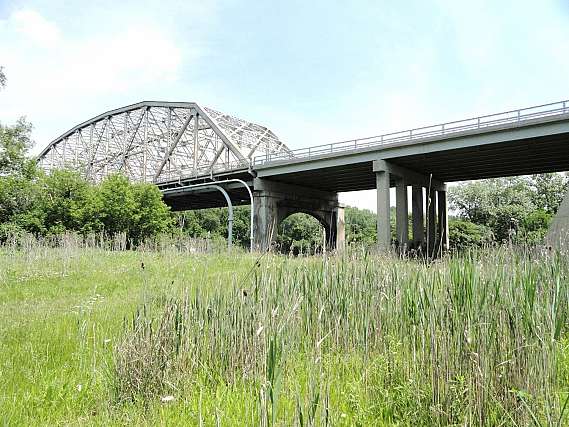 I am a new breed of biologist, an urban wildlife ecologist, and there is no real model to follow. Often I don’t know my wildlife neighbors, not in truly wild places. I instead spent my time learning about urban geography, sociology, economics, and spatial statistics. For the most part, I don’t work to preserve rare and imperiled animals. I chase squirrels and prairie dogs, coyotes and cottontails, trying to learn how these animals adapt so well to our cities, and what that can teach us. 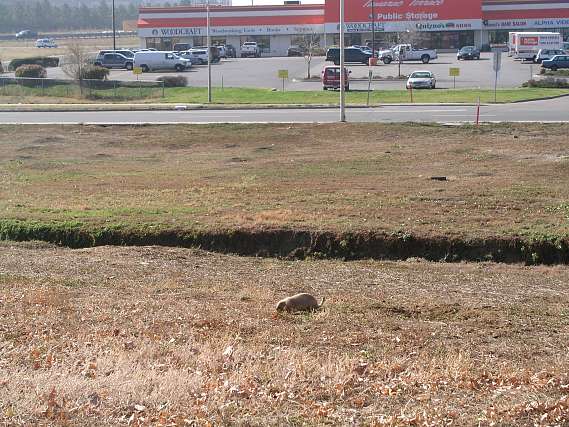 And I have embraced these cities, Denver and Chicago and the others, all so different, each built for convenience and economy and necessity, and never built for wildlife, but filled with animals, all the same. And as my friends and colleagues hike around national parks, and breathe deep from the heart of the jungle, I take long walks (never called hikes, somehow) through the city, watching for animals but watching the people, too, trying to understand each neighborhood, pondering their histories. Wondering: what brought these people here, and what factors attracted these specific animals? Asking: when we change the attitudes of people, how do we change the wildlife, and vice versa? Which came first, and, most importantly, what happens next?

A question I myself am frequently asked, and which I increasingly ask myself, is why do I do this? Why would I train in a field motivated solely by a love of, and a need for, wild space, and then spend my life as far from those spaces as I can? As I see it, there are really two possible answers.

The first, and the one I more frequently state out loud, is that I work in cities because there is a need. We have plenty of ecologists working in wild places protecting rare species, but very few who are trying to understand how urban animals adapt and thrive. Even fewer who are actually attempting research that might help build greener cities, places where we can protect species that need our help, where we can try to create a world where urban regions can be part of the solution to our biodiversity crisis.

For obvious reasons I like this story, partly because it makes me seem very noble. The urban ecologist, bravely working where others dare not, and without even the benefit of recharging in the wild places of the world. It sounds honorable and thankless, like the Night’s Watch from Game of Thrones, like I’m standing on a wall to keep the evils of the world at bay. 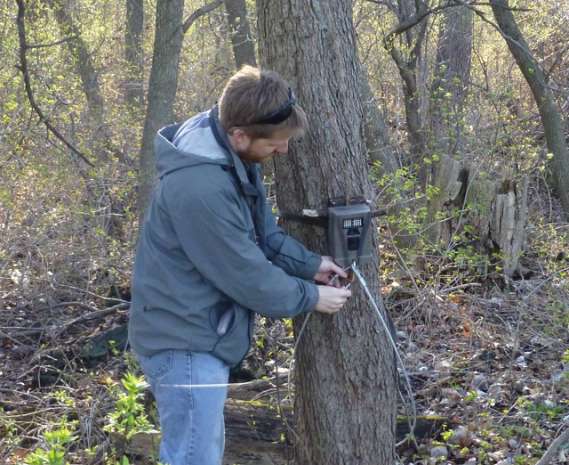 Unfortunately, I have my doubts that my motives are quite so pure. There are some other facts to consider. I like my electronics. I like my hot shower. I like sleeping in my own bed. And while I do love the wild places, a part of me fears that I don’t love them quite as much as my colleagues do. I don’t find myself studying beetles in my free time. I still don’t know most of my trees. I’m as likely to plan a vacation around where my friends are as around a great backpacking trip.

Is it possible that I do what I do because I’m lazy? Or pampered? Or even, the one reason I secretly fear the very most: because I actually like cities more than I like wild places?

The reality, as always, is no doubt somewhere between these two extremes. I don’t really think I’m a tireless crusader doing what others won’t, and I don’t really believe laziness and a love of my smart phone are what led to a career I’m actually rather proud of. Still, the sense of exile persists. I may be caught somewhere in between. Not fully at home in the city, not fully at ease in the wild.

There are wildlife species that capitalize specifically on what we call edge habitat—those spaces between one habitat type and another. Cottontail rabbits, white-tailed deer, and robins are common urban examples. It might be I’m one of those—an animal who needs both cities and wild places to thrive. 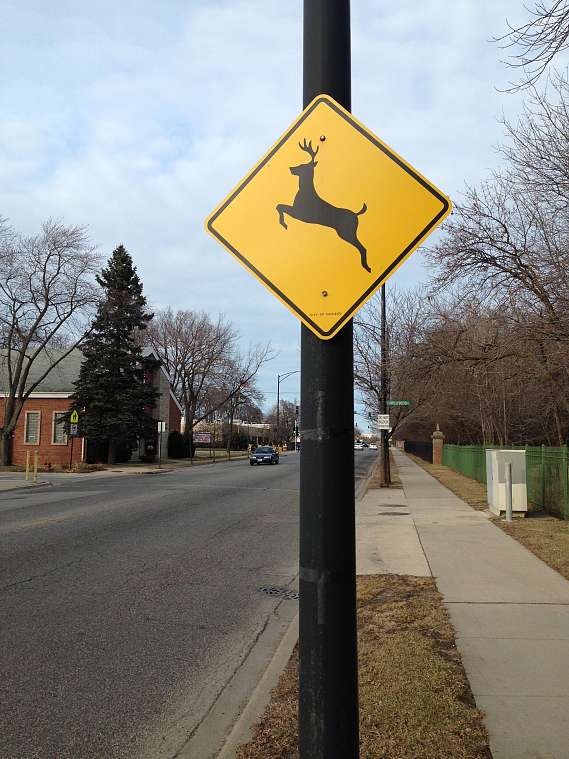 And though it’s hard not to cringe when I wonder what Muir or Thoreau or even Aldo Leopold would think of someone like me–a natural history deficient, city-loving ecologist who doesn’t even know his way around a chainsaw—we live on an urbanizing planet. More and more young scientists will take up iPads instead of field guides, and computer models rather than binoculars. I might be among the first, but, for better or worse, I won’t be among the last.