Falling in Love with Wildlife 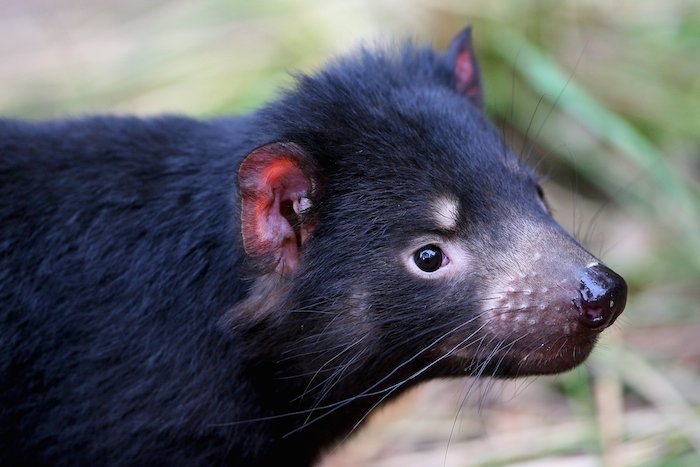 Zoos bring people and animals together physically and morally. As we look into the eyes of animals such as tigers and gorillas, a host of ethical questions come to mind: What makes for a good life? How should we treat animals? What is our responsibility to their habitat?

Every day thousands of people visit zoos because they love animals and want to share that love with their children, family, and friends. With each visitor, zoos have an opportunity to engage and share the challenges of conserving the world’s most endangered species. For this reason, zoos have a unique opportunity to inspire change that leads to the development of a societal ethic of care and compassion.

Increasingly we are seeing species pushed towards extinction. In 2010 the Secretariat of the Convention on Biological Diversity assessed the state of the environment and ascertained that “the principal pressures leading to biodiversity loss are not just constant but are, in some cases, intensifying.”[1] Species that have been assessed over time were shown to be, on average, moving closer to extinction, with the worst declines in amphibians and corals. The main threats to species survival are the actions of humans.

Zoos maintain a unique place in the conservation world having both the skills and resources to preserve individual animals and thus species. In situations where there is a catastrophic failure of the environment through habitat destruction, pest species, disease or disaster, zoos are able to collect the remaining population and place them into human care; thus, the immediate threats to a species survival can be reduced, predators are excluded, diseases treated, and the needs of the individuals are met. Over time, once the threats have passed, animals can be returned to their native habitat.

Due to their skills and expertise, zoo staff often participate in projects to preserve species in their native habitat. In her recent book, The Sixth Extinction, author Elizabeth Kolbert talks of zoo frog experts working side-by-side with scientists to save frogs in Panama.[2] In Against Extinction: The Story of Conservation, William Adams recounts how reputable zoos have managed to preserve rhino and oryx.[3] Many conservation projects are headed up by people trained by zoos, often drawn from keeper positions. The combination of their practical animal knowledge, scientific training, and deep passion for wildlife makes zookeepers ideal conservationists.

Here in Australia, the Tasmanian Devil is a clear example of a species for which zoos are rapidly becoming the only conservation hope. The Tasmanian Devil is suffering from a deadly, contagious cancer, which manifests as debilitating facial tumors. The tumors are spread through physical contact between animals and were first sighted in the North Eastern corner of Tasmania in 1996. By 2006 the disease had spread across half of Tasmania, and by 2012 tumors were detected in populations across Tasmania. In areas where the tumors have been recorded, the Devil population reduces by over 90 percent in a relatively short time frame. It has proven impossible to quarantine parts of Tasmania to prevent the spread of the disease, and teams of scientists are still seeking a cure. The wild population continues to decrease at an alarming rate.[4] 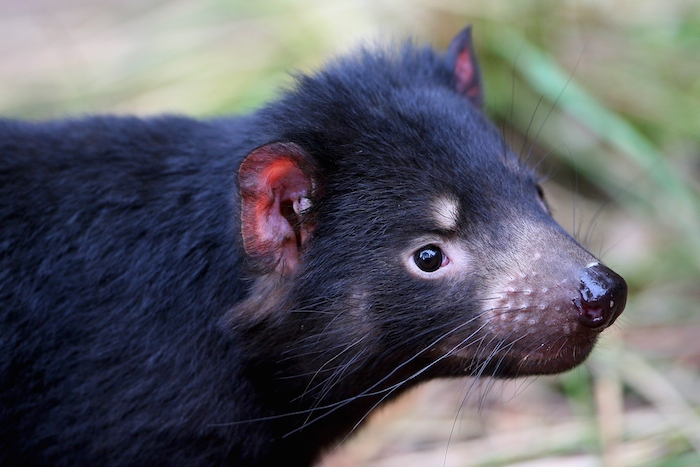 In 2008 an insurance population of Tasmanian Devils was created in Australian zoos. Twenty-two zoos are part of an effort to hold animals in small groups; by distributing the animals amongst many facilities, the risk of infection is minimized. The cost of the program is significant, yet zoos have raised funds for the project. Work on the genetics and potential treatments is frustrating; scientists have indicated, based on the disease mutation and spread, they expect that the Tasmanian Devil may be extinct in the wild as soon as 2025. Captive breeding programs will ensure that we do not lose the Devil entirely.[5]

According to ethicist Anna Peterson, loving an animal allows us to believe that animals are worth loving and have value.[6] In Being Animal—Beasts and Boundaries in Nature Ethics, she explores the boundaries we construct that allow us to treat animals with similar capacity in vastly different ways. Consider how we kill wild invasive rabbits, protect pet rabbits, and allow testing on laboratory rabbits. The first step to understanding and loving real animals, not just abstractions of them, is through emotive relationships and encounters with real animals. While such encounters are possible with companion animals and domesticated animals, for the majority of people, zoos present a rare opportunity to fall in love with a wild animal and to get to know that animal as an individual with personality.

Some theorists balk at this idea, desiring humans to respect animals and regard them with awe but not to know them as individuals. The scholars who maintain this philosophy argue that knowing individuals cheapens them and distorts our views of wild species and biodiversity more generally.[7] However, emotion is a good indicator of what we value,  therefore the love of any animal is a positive step  toward innately valuing animals and creating a culture of care and compassion for them. If we develop empathy—possibly love—and an understanding of an animal’s habitat, we are more inclined to consider limiting behaviors that threaten them. Well-run modern zoos are able to facilitate emotional connections between visitors and zoo animals. By fostering these connections, zoos may motivate visitors to change their behaviors and act in ways that can protect animals.

In 2009 Melbourne Zoo commenced a campaign to label palm oil on all food products in Australia. The campaign was adopted by twelve zoos around Australia and in twelve months secured 167,000 signatures in support of mandatory labeling. While the campaign has not yet achieved the desired outcome of labeling of palm oil, it has highlighted the plight of forest-dwelling species such as the Orangutan.  The campaign nurtures empathy and love for a species fighting for survival as a result of our actions.

By 2013 Zoos Victoria and the “Don’t Palm Us Off” Campaign had secured commitments from all of the major food manufacturers in Australia that they would only procure certified sustainable palm oil by the end of 2015. This industry-level change was possible because the reach of the zoo, with over two million annual visitors responding to dedicated messaging and interactive activities.[8] 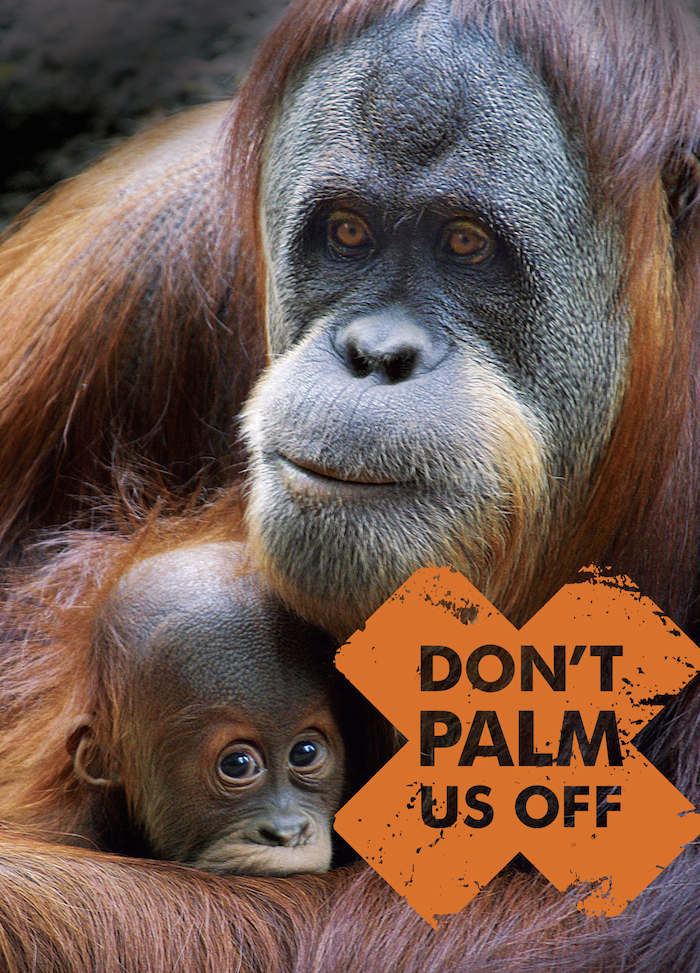 While behavior change campaigns are relatively new to zoos, they afford a significant opportunity to reduce human threats to wildlife and empower people to make decisions that have positive outcomes for the wild. According to environmental ethicist Ronald Sandler, lots of small changes undertaken by large numbers of people can have significant impact.[9]

Zoos sit at a privileged intersection between humans and wildlife. This presents opportunities to address and change the impact that humans are having on animals worldwide. The opportunity to engage with millions of visitors and to engender a love of wildlife is a unique strength of zoos. By bringing humans closer to animals, zoos can help address threats to the survival of species and provide support for their conservation.