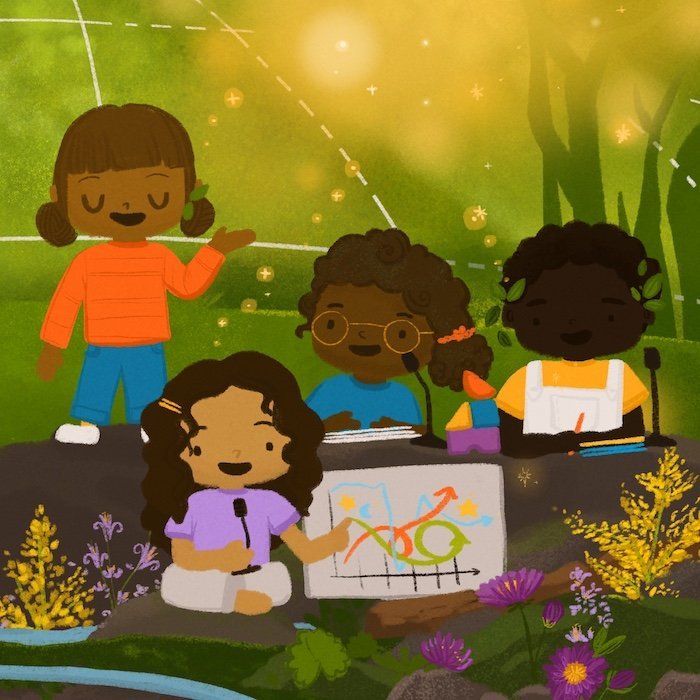 One of Karl Marx’s most quoted observations—that history appears “first as tragedy, then as farce”—actually comes from Hegel. It was the elder German philosopher who first wrote “That all great world-historic facts and personages appear, so to speak, twice.”[1] Hegel, according to Marx, had “forgot to add” that these twinned cycles also tend to come in genres: first as misadventure, then as vaudeville.

We are today confronted with twinned crises that could affirm this adage. In 1918, the world confronted a global war and a flu pandemic. Black veterans returning home were met with a wave of racist violence and riots known as the “Red Summer,” which targeted African American communities, confined to the bottom rung of America’s caste system. Fast forward a century to the latter months of 2019 when the novel coronavirus appeared in China, triggering a global economic recession in early 2020. Then, a few months into the pandemic recession, the police murder of George Floyd in Minneapolis fomented a summer of multiracial uprisings against systemic racism. As in 1919, this Black-led rebellion was inextricably tied to widespread discontent among African Americans, who still to this day inhabit the lowest racial and economic position in the United States. And as in the early twentieth century, this movement for racial justice has engendered a racist backlash.

Add to this the impending climate catastrophe, and it becomes increasingly clear why a large and active portion of the electorate is calling on their leaders to enact a “Green New Deal”—a ten-year plan to mobilize every aspect of American society to achieve 100 percent clean and renewable energy, full and guaranteed employment, and a just transition for workers and communities on the frontlines of the fossil fuel economy.[2] In the current context, a Green New Deal could both avert the oncoming ecological calamity and reconstruct the economy on a more inclusive basis. Given the extraordinary level of net job losses so far—6.8 million since February according to the Bureau of Labor Statistics—calls for the reinvention of our political economy from the unsustainable logics of profit-driven extraction of labor and natural resources feel especially timely. 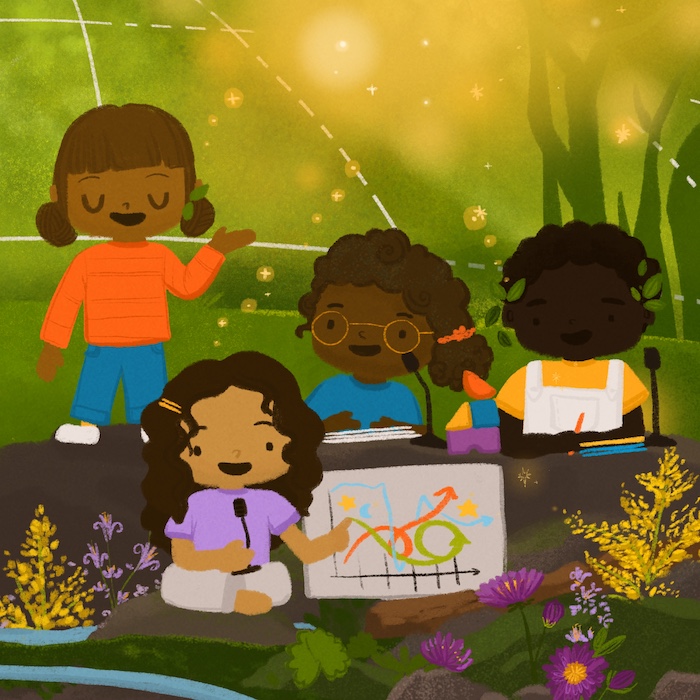 While some might argue that these crises—and, in particular, the environmental emergency—are not related, a great deal of evidence suggests this is not the case. As Susan Sontag wrote in 1967, societal decisions have “upset the ecological balance of the planet, which now threatens the very existence of life itself.”[3] Sontag believed, rightly, that “the unquestioned assumption of the right of white Europeans to exterminate a resident technologically backward, colored population in order to take over the continent” had played a significant role in upending the Earth’s ecological balance.[4]

Amidst our economic-environmental malaise, demand for something green, new, and good is growing. Led by leaders like Representative Alexandria Ocasio-Cortez, young people are expressing their dismay at the shortcomings of their elected leaders. They want America to face the interrelated crises of economics, race, health and environment. And they understand that these things are linked: environmental degradation has, since the inception of the United States, gone hand in hand with the displacement and expropriation of Native nations and the pollution of Black and Brown communities. This reality brings to the fore questions of leadership, representation and decision-making in the emergence of a new economy. To put it simply: those who brought us to the precipice cannot lead us out of it. As the Haudenosaunee Confederacy stated at the 1977 UN Conference on Indigenous Peoples: “The way of life known as Western civilization is on a dead path….The technologies and social systems which destroyed the animal and the plant life are destroying the native people….The native people of the Western Hemisphere can contribute to the survival potential of the human species….”. In sum, the Eurocentric market-logic that continues to rule the global economy today is and has been intellectually bankrupt. In spite of the comforts to modern populations, such a system has encouraged social depravity, ecological catastrophe, environmental racism, and widening inequalities.

No one perspective holds a monopoly on truth, of course. I suspect, however, that absent the full inclusion of the most marginalized, whose perspectives might bring us closer to a more rounded and developed understanding of our present, we may once again live out Karl Marx’s warning. 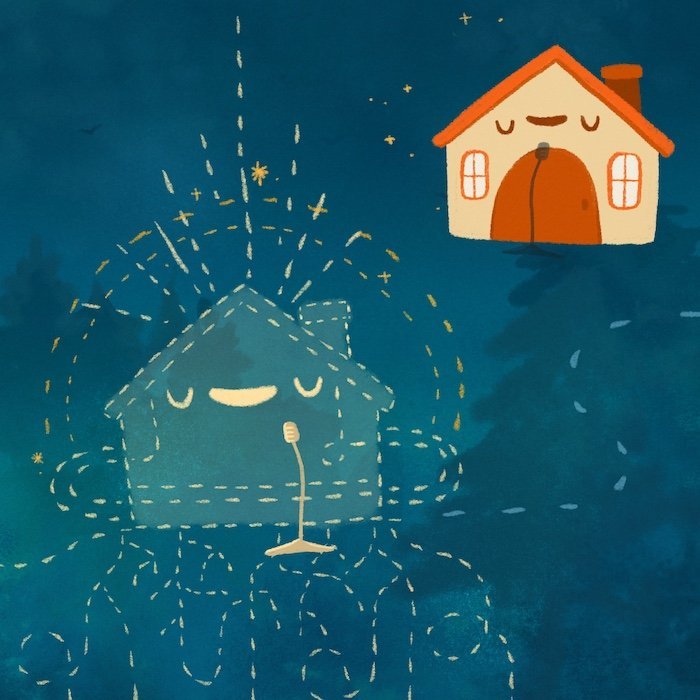 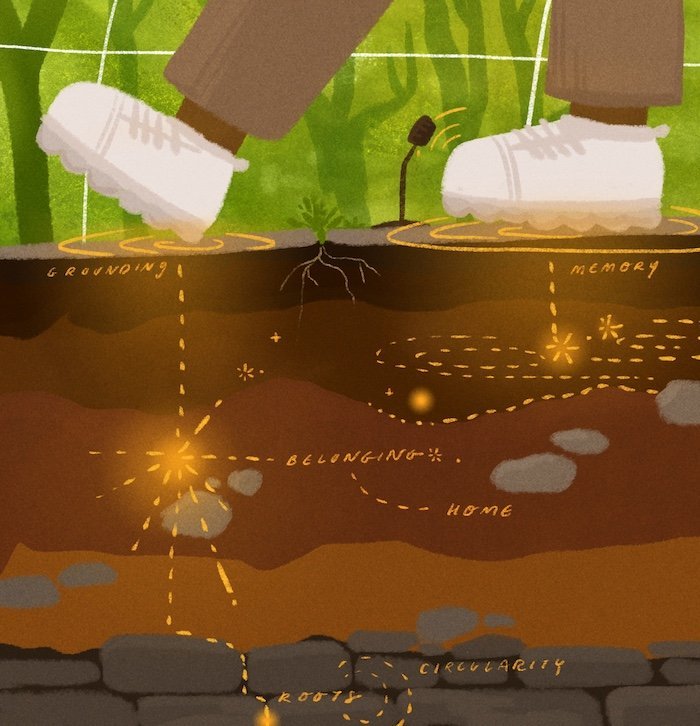 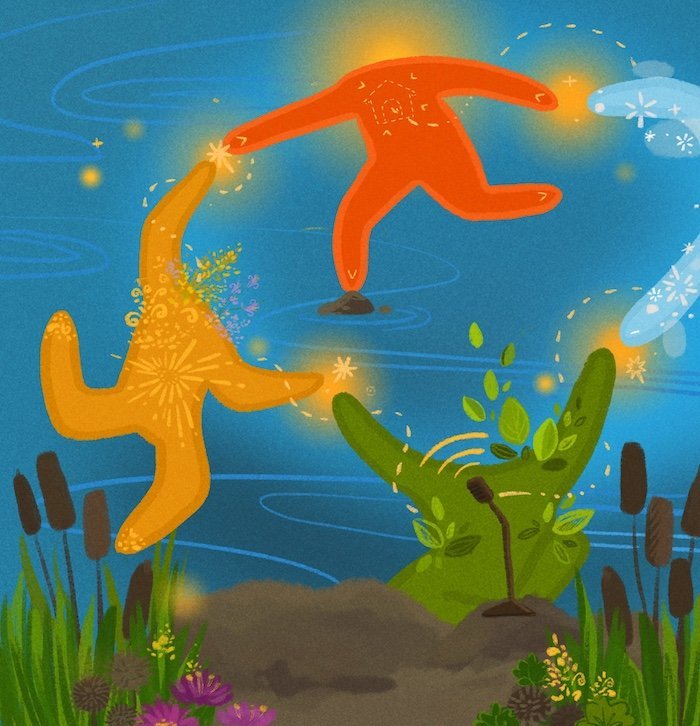