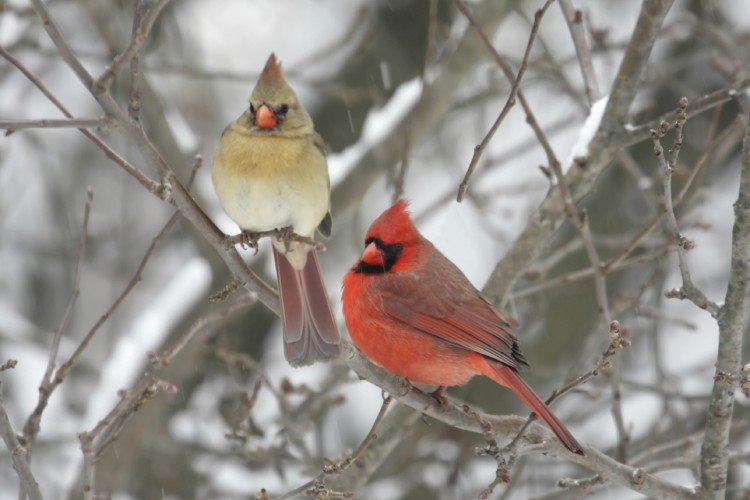 There is a lot of talk these days about weather and climate. Weather being the super-cooled cloud droplets—snow—falling hard this morning. 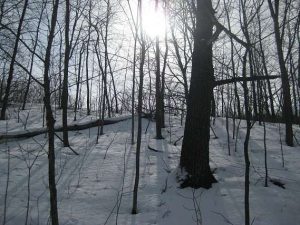 I have read that every snowflake is sui generis, each crystal its own unique self. Two feet of individualists rest on my lawn. Weather, like the snowflake, is particular to the moment, a wanderer, hitching rides on jet streams, freeloading where it will until it is time for the next adventure.

Climate watches weather’s fun, counting its pleasures, noting its vices. After thirty or so years of observing data it makes its claim. Spring, for instance, will visit Vermont in late March, and with it mud, mud, and more mud. While weather brings us breathtaking cloudless days of winter white and lapis blue, climate gives us the faith that such days will return, that there are cycles to life and they are, within reason, predictable. Or so we thought, for now climate bears uncertainty as time-honored rituals of cold and heat relent to new habits. Even if the polar vortex teases and the thermometer taunts us with mercury that dips below zero, on average the days to come will be warmer. Winter here in New England, climate tells us, is getting shorter. 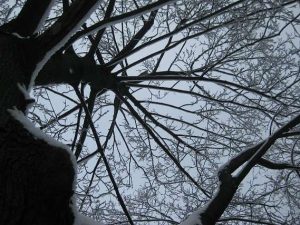 Nevertheless, as this morning’s snow tapers to dust, the somber landscape outside my office window, shrouded in tones of grey, green, and brown, reads cold. Every frozen thing seems tinged by weather’s melancholy—all but a single bright red mass resting on a second-story pine branch. In a flutter the abstract design becomes a male Northern Cardinal, dressed in feathers so sublime that its name, Cardinal, describes its jewel-toned body. Adorned in a black facemask and tufted headdress, cardinals are the punk rockers of the songbird world. 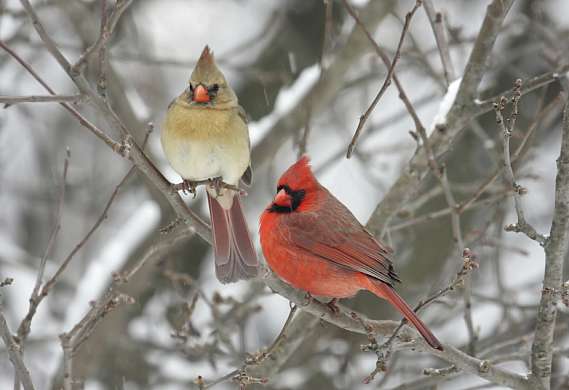 They perform all year round in concerts of short whistling tunes often ending in a slow trill. The black masked, tufted females, though less flashy in their pale brown feathers tinged with red, like to rock out too, a gutsy thing in a world where the males do most of the singing.

Despite all this bravado, cardinal couples are homebodies. They really do not like long distance flight. Instead they wish their migratory friends adieu and stay put season after season. Nesting in deep tangles amid low branch and bramble, woe to those who dare trespass. No narcissist, a cardinal will fight his own window reflection to the death rather than share his territory. Yet I doubt he understands the threat of climate change, or the  real dangers it poses. He seems to know that something is amiss—the Northern Cardinal is moving further north to more temperate territory. But it is a Faustian bargain. The weather is harsher in this new world, with more snowy days that necessitate treacherous trips to the bird feeder, where falcon and squirrel both keep watch.

It is a lonelier habitat, too, as the Cardinal’s migratory friends struggle back from their southern sojourns. Shifting temperatures throw habitats out of sync. The early bird does not catch the worm because the worm has not hatched yet. Hungry and with no offer of hospitality, the avian travelers tire and perish en route. 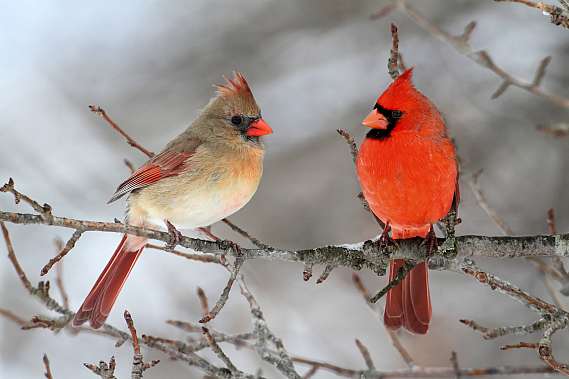 We are paying part of carbon’s cost with cardinals and their kith. The price is steep. Birds dine on insects and weed seeds. Some pollinate flowers and herbs. Then there is their beauty and the soul-satisfying pleasure of watching a Northern Cardinal in flight on a dreary February day. Imagine the landscape devoid of color and song. Perhaps such worry will make it worth it to wean ourselves off carbon—it’s for the birds.

What to do? Read the National Audubon Society’s fact sheet, Global Warming and Birds.