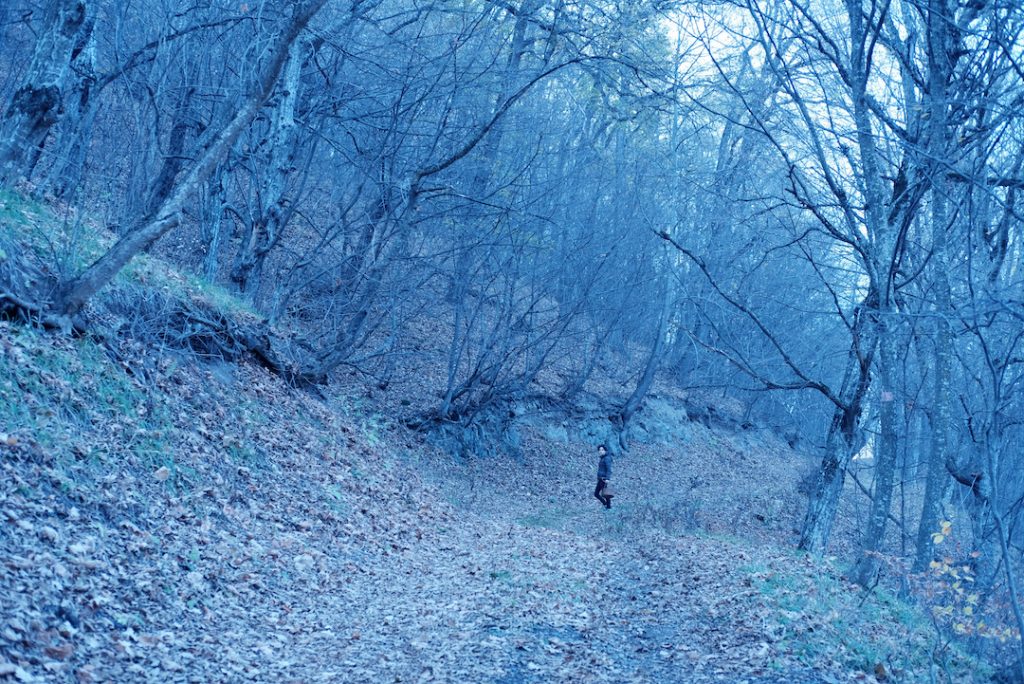 Dilijan is a town located in a northern region of Armenia. It’s a magical-realistic place that many people, especially youth, often travel to with the aim of climbing high mountains; getting lost or finding themselves inside the violet fog; studying local Soviet modernist architecture; and, primarily, merging with nature. Armenia has very rich biodiversity. Dilijan—or “Forestland,” as I usually say—is home to over a hundred types of edible herbs and to even more types of edible mushrooms, some endemic and some endangered and requiring protection.

“Forestland” is also home to the “Arm Food Lab” experimental kitchen. This gastronomic initiative was foundedby two young Armenian women, Ani Harutyunyan and Mariam Sinanyan, in 2018. They decided to change their lifestyle by moving from Yerevan (the capital of Armenia with a noisy bustle of activity) to Dilijan, a little town surrounded by forest, where they focused on research of biodiversity, edible ecosystems, beautiful but somewhat neglected local ingredients, and Armenian national cuisine in general. With an innovative approach toward the traditions of cooking, Ani and Mariam aim to support improved ecological consciousness—to build a new mindset of the people and adaptation to our present life.

I implemented my project in 2020 with the aim to present the role of food as a bridge between human culture and nature. Connection of my protagonists with the forest environment is an issue of special interest to me. Through photographic vision, I wanted to depict food not in its obvious, standard form, but rather as an art object demonstrating the connections with both local nature and the protagonists. Below are some images I captured of “Arm Food Lab” as part of this project.

Their kitchen is always full of seasonal ingredients hanging on the walls, filling jars, and lying on shelves. They change the “installation” every season to match the environment of the certain season. Origanum vulgare, Sea buckthorn, Macrolepiota procera, Hawthorn. Rose hip, Berberis, and other ingredients have become a part of the installation.

The pumpkin has a very versatile use in Armenian cuisine. One of the favorite dishes is the “Ghapama”—stuffed pumpkin—which is a sweet dish made with rice, honey, butter, nuts, and dried fruits. But there are also savory versions—and, to be honest, every region used to have its own version with its own authentic ingredients.

For Ani and Mariam, the aroma and flavors of rose hip berries are identically Armenian. There are thirty-one typesof this plant in our country, some of which are endemic to Armenia.

Aveluk is an impressive part of Armenian cuisine culture. There are twelve types of Rumex in Armenia. The fresh leaves are braided together in long strings and hang in a cool place to dry. This process completely changes the flavor and aroma of the plant. Two different processes—drying and fermentation—are going on concurrently. Armenians make soups, salads, and side dishes from this plant and also use it for medicinal purposes. The only place people use this plant as a part of their diet is in Armenia.

A white-rot tinder polypore mushroom, Fomes fomentarius, is widely distributed worldwide, including in all floristic regions of Armenia. The wound-healing and anti-inflammatory properties of this fungus were known from ancient times. Antibacterial, anti-fungal, antiviral, anti-inflammatory, and other antioxidant effects of Fomes fomentarius have also been reported due to its bioactive compounds. Generally, it’s smaller than the giant presented in the image, so hunting it was a real adventure! 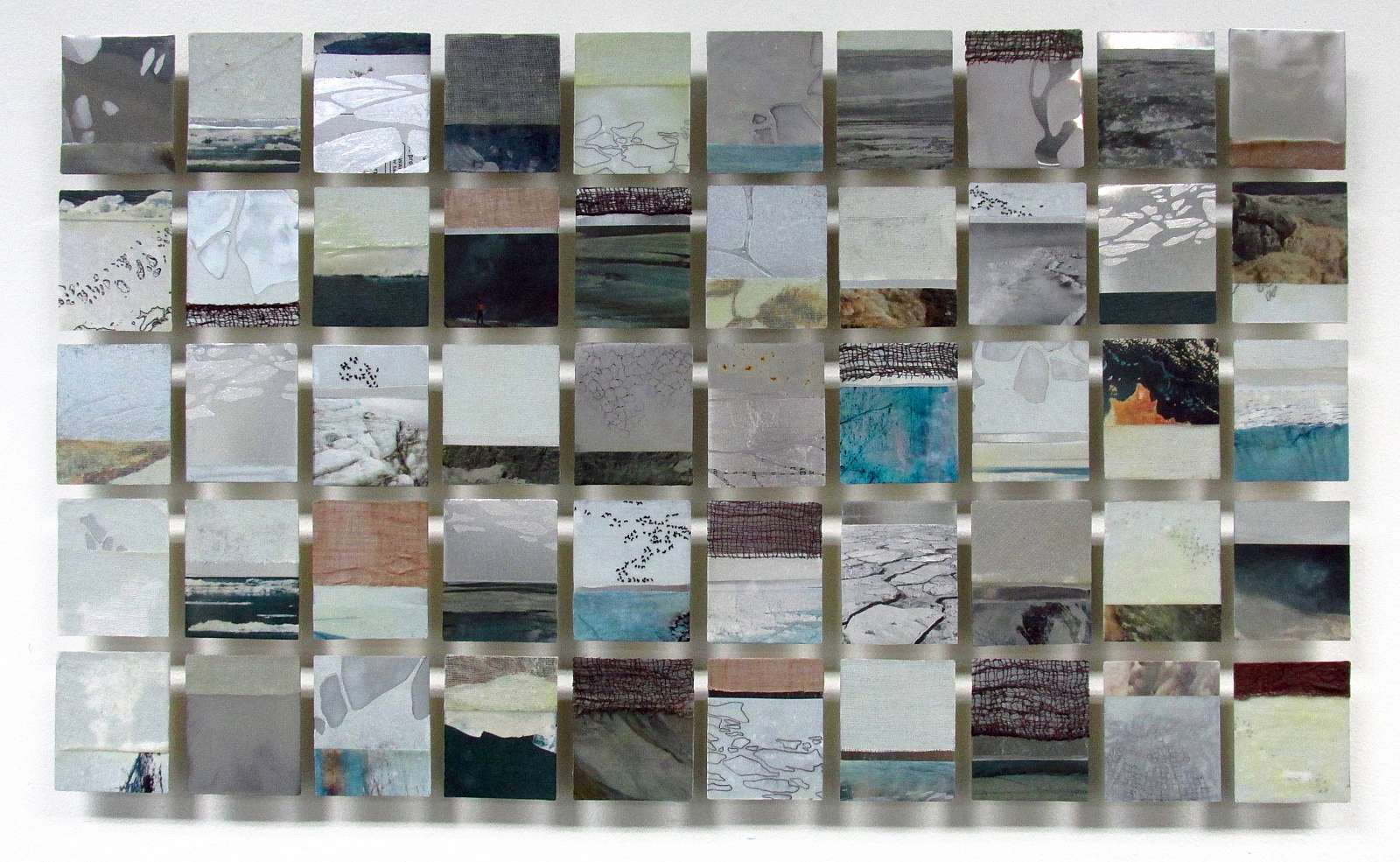 If Your House Is on Fire: Kathleen Dean Moore on the Moral Urgency of Climate Change, 2021