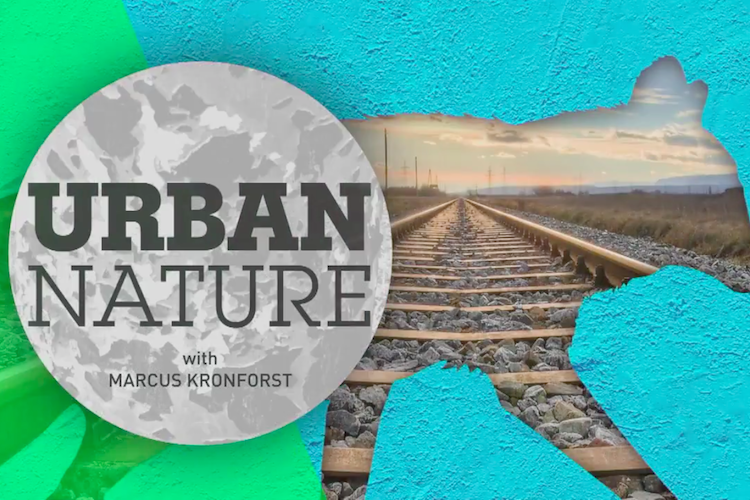 Somehow I never noticed that I work in a desert. Not an actual desert—those are filled with cacti, snakes, and other forms of life. My office is in a suburban-style neighborhood, surrounded by vast lawns, which, I recently discovered, are not good for much. Turf grass does not provide nectar to butterflies and bees, or perching spots for birds. In fact, just to be certain that our lawns are completely useless, we regularly burn fossil fuels to mow them.

All of this is painfully obvious to ecologists. But as a journalist who slept his way through high school biology class, the ecology of my suburban neighborhood did not come to my attention until a few months ago, when I started production on Urban Nature.

Urban Nature is a web video series, in which we look at coyotes, squirrels, migrating birds, monarch butterflies, and all of the charismatic creatures that we often like to celebrate. But in the series we also discover the unexpected ways in which unassuming species are eking out an existence at the fringes of cities.

On the side of the expressway are random patches of clover and dandelions, which are absorbing storm water and carbon dioxide. In vacant lots, there are non-native trees with dead branches, which are providing homes to squirrels and woodpeckers. And in the most polluted waterways, there are fish, water birds, and even the occasional beaver. 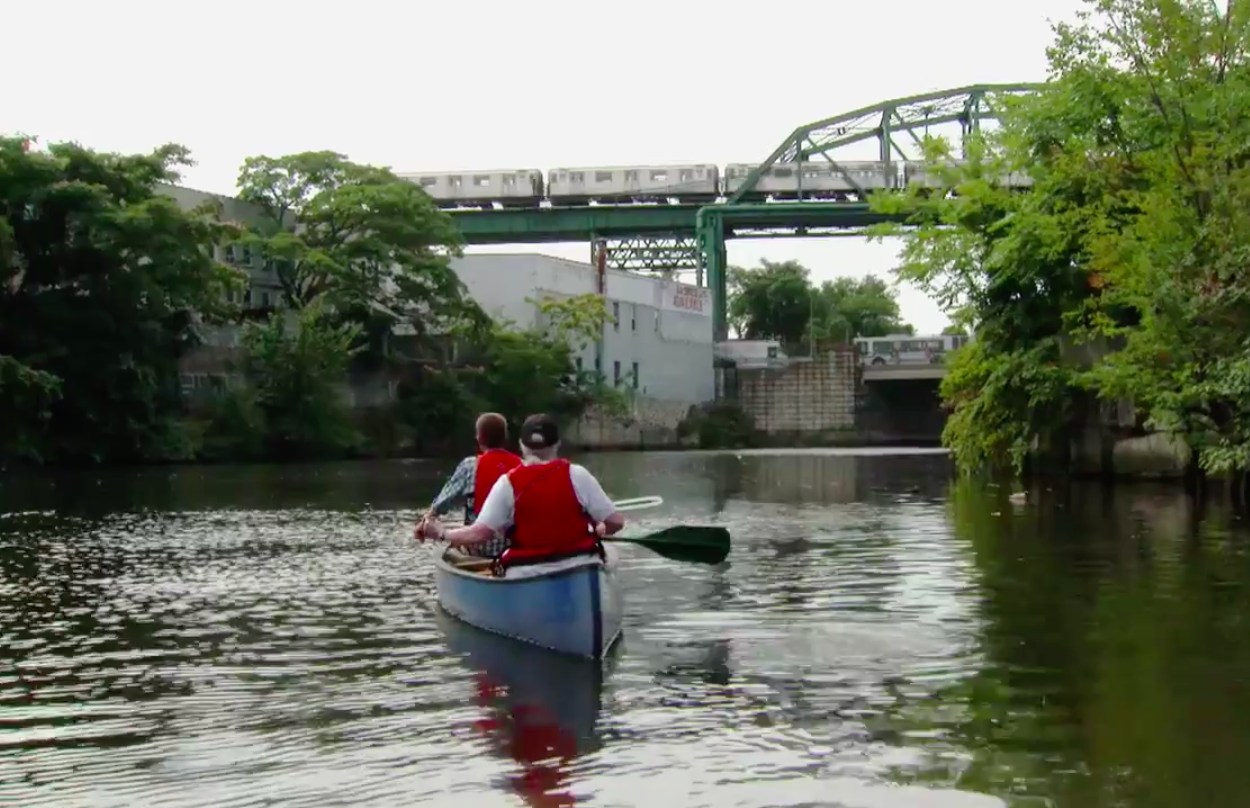 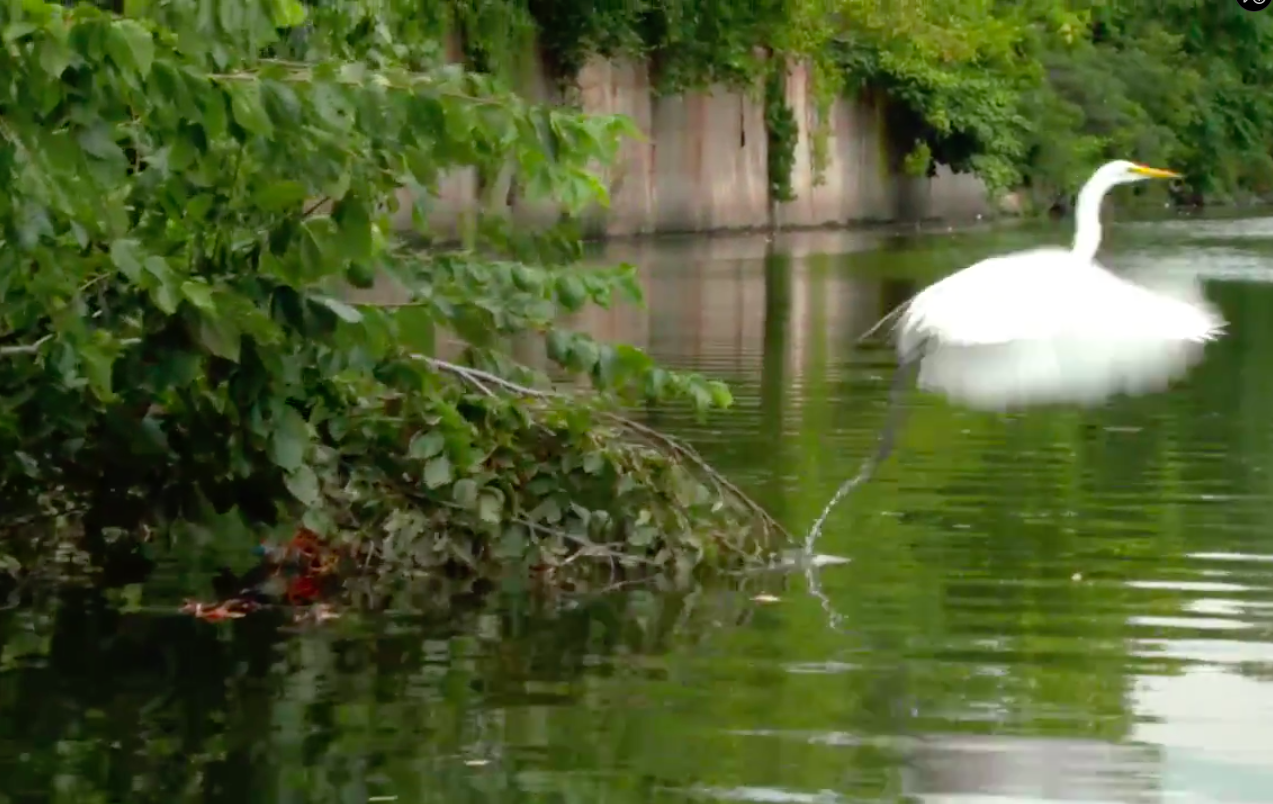 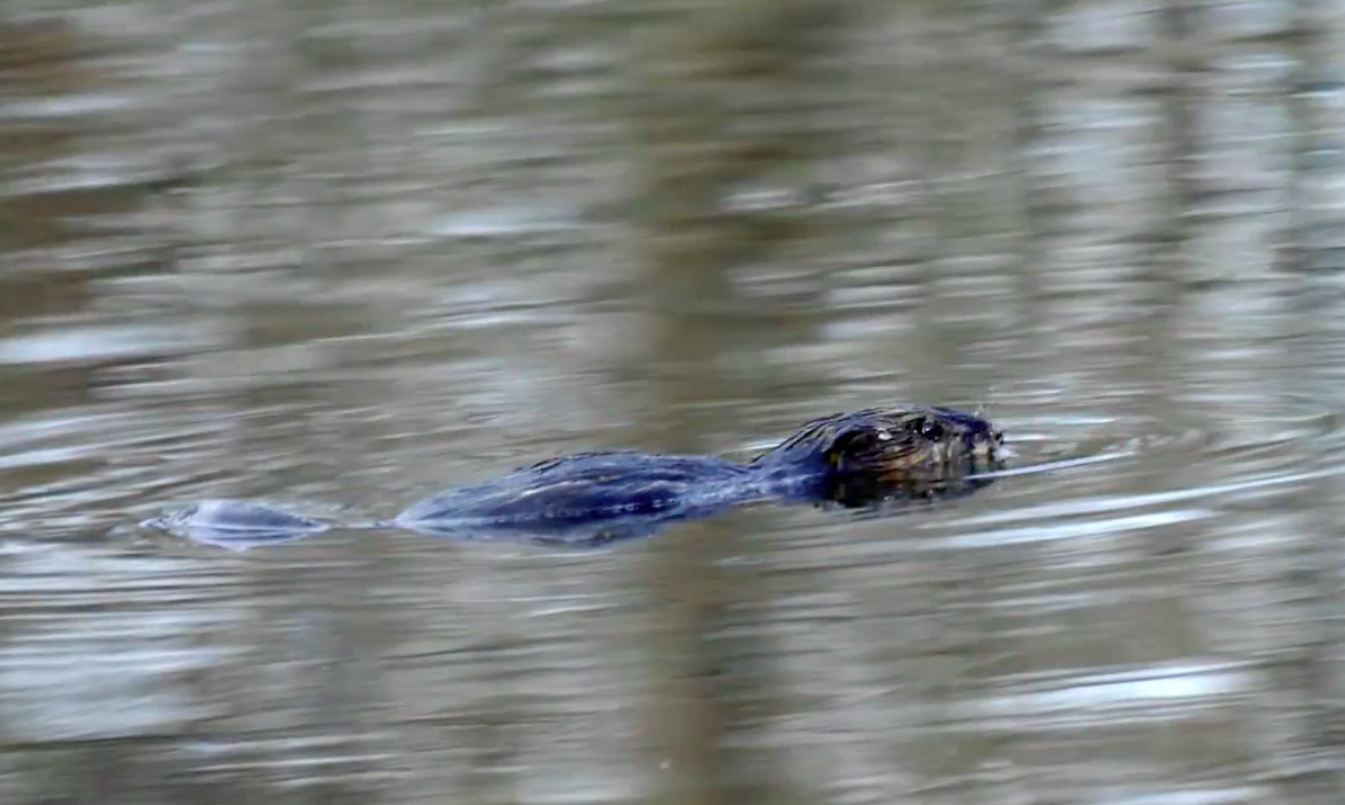 I have come to understand that this ragtag bunch of urban wildlife and habitat is downright useful—way more useful than the lawns surrounding my office.

Although I have lived in Chicago my entire adult life, I have never appreciated the less-than-pristine forms of nature that you tend to encounter in cities. That is not to say that I did not appreciate nature. But my relationship with the natural world was fairly similar to my relationship with champagne: it was something I reserved for special occasions. I would fly to Arizona or Patagonia, hike and camp for a week, and then come back to Chicago and turn my attention back to my computer screen.

My love of nature did not extend to city parks, pigeons, or invasive plants. It was a love I reserved for the kind of “pure” nature that I saw on my trip to Alaska. Sure there were roads there, and sure the glaciers were melting because of the carbon dioxide I was emitting on my daily commute in Chicago, but I did my best to avert my eyes from the heavy hand of humankind. If I squinted hard enough, I could imagine the unspoiled wildernesses that the Native Americans must have seen; a people who, I imagined, walked so gently on the earth that they did not even leave footprints. The idea of pure nature was my fetish, and my vacation pictures from Alaska were my pornography.

Then I set out to produce the Urban Nature web series.

In a story about Central Park, I was shocked by the accidental ecology of America’s most famous urban park. There should not be any surprises there. Central Park has been carefully managed by human beings for 150 years, and it could not be more ecologically isolated: it is a verdant island surrounded by America’s most densely urbanized area, which is itself on the island of Manhattan. And yet migrating birds have dropped seeds in the park, and now a lovely, berry-producing plant called shadbush—not seen in New York for decades—has returned. Meanwhile, office-workers visiting the park on their lunch-breaks have tossed aside the leftovers of their lunches, and zucchini and raspberries have made surprise appearances in Central Park. 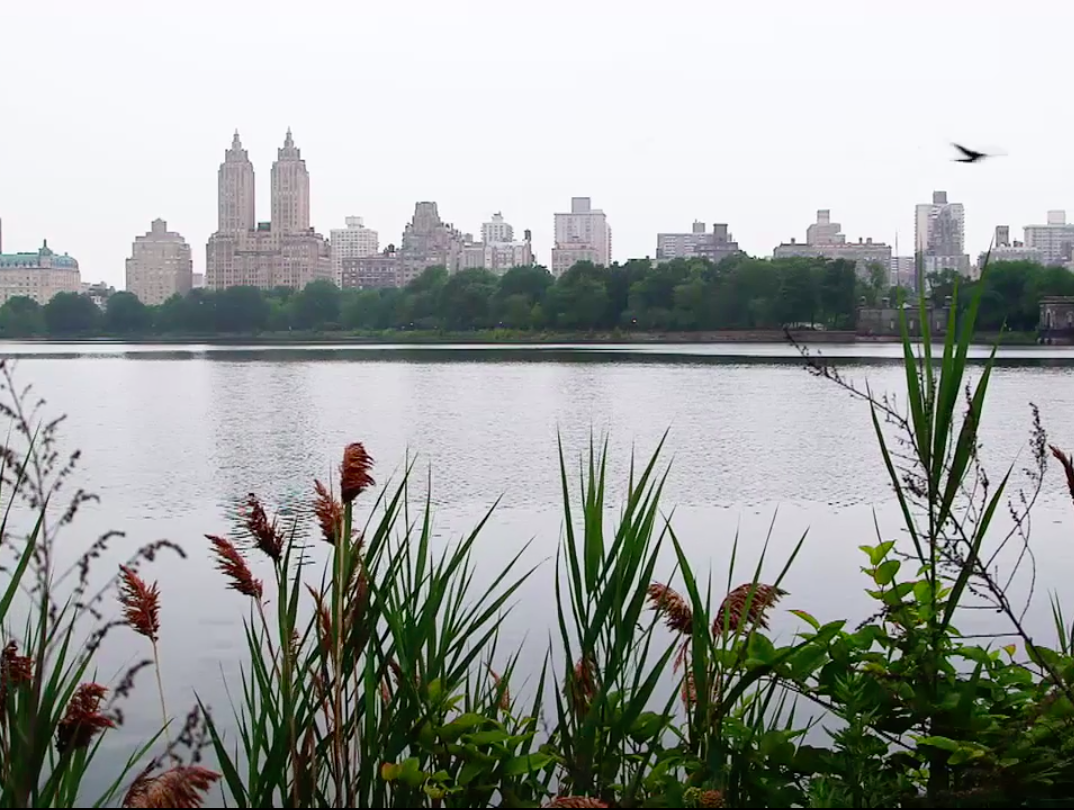 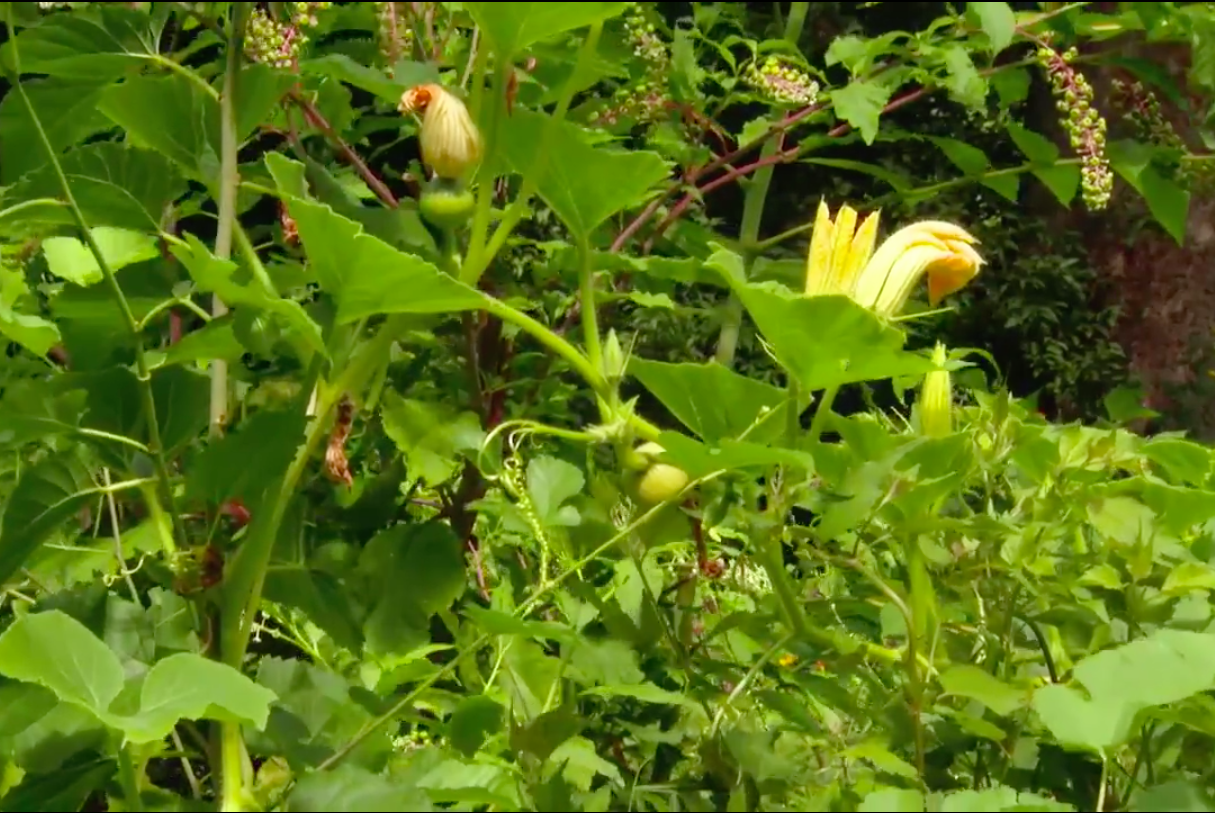 In a story about “daylighting” creeks in Berkeley, California, I learned about a centuries-old battle between humans and urban waterways. In the nineteenth century, we were so confident in our engineering might that we buried streams, which stood in the way of our development. For 100 years these waterways have flowed in culverts and sewers beneath our streets and homes, only to overflow occasionally during heavy storms. But now we are using bulldozers and modern science to bring these streams back aboveground, buoyed in part by a sense of nostalgia, and concerns for the increased flooding that has been brought on by climate change. 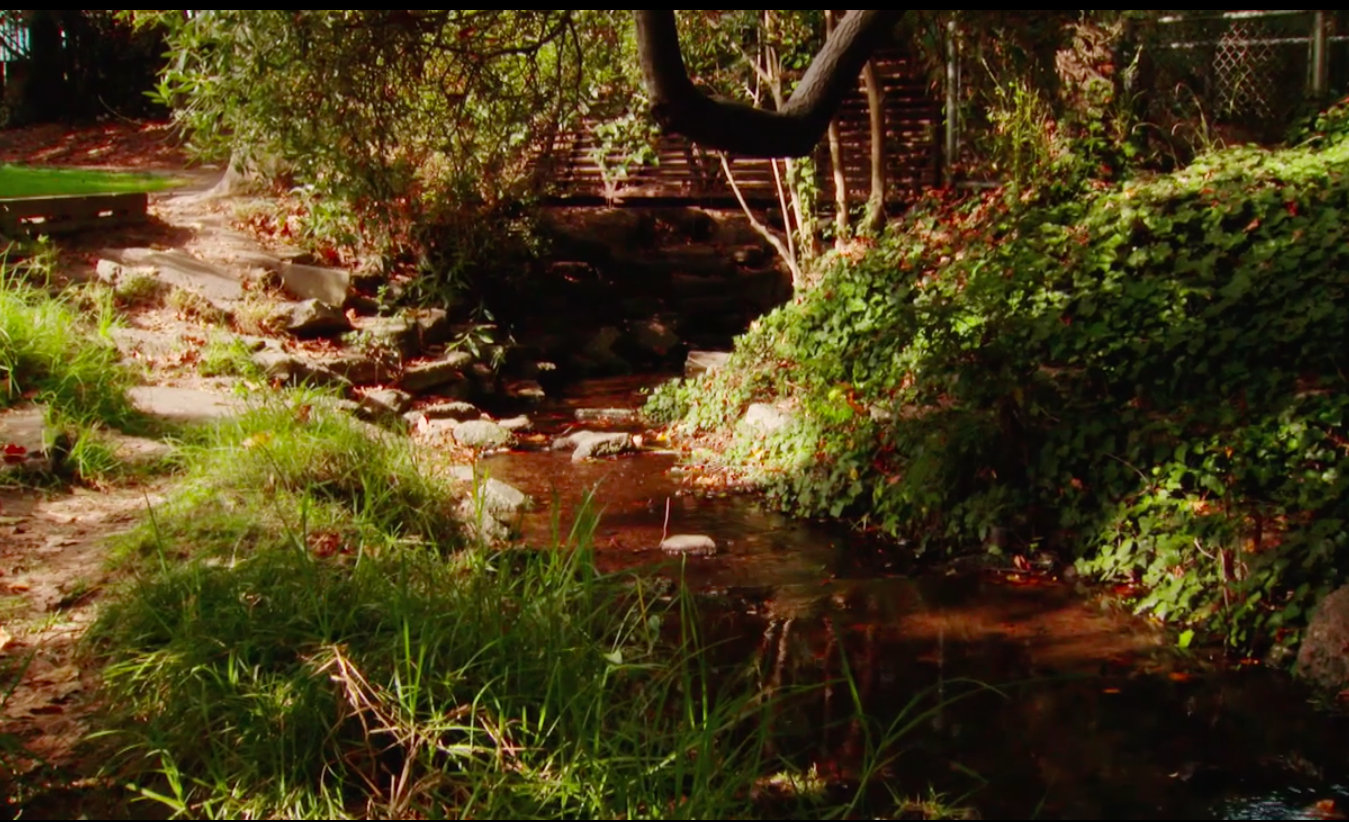 In a story about vacant lots I discovered that the 30,000-plus vacant lots in Chicago’s disadvantaged neighborhoods may be failures in the eyes of the real estate market, but they are triumphs of urban nature. These open spaces are filled with clover, burdock, and Queen Anne’s lace—plants that can be good for animals and good for us. And while the surrounding city streets, discarded tires, and urban poverty lacks the purity that I fetishized in Alaska, I can now muster the peace of mind to stop and enjoy these patches of God-forsaken open land. 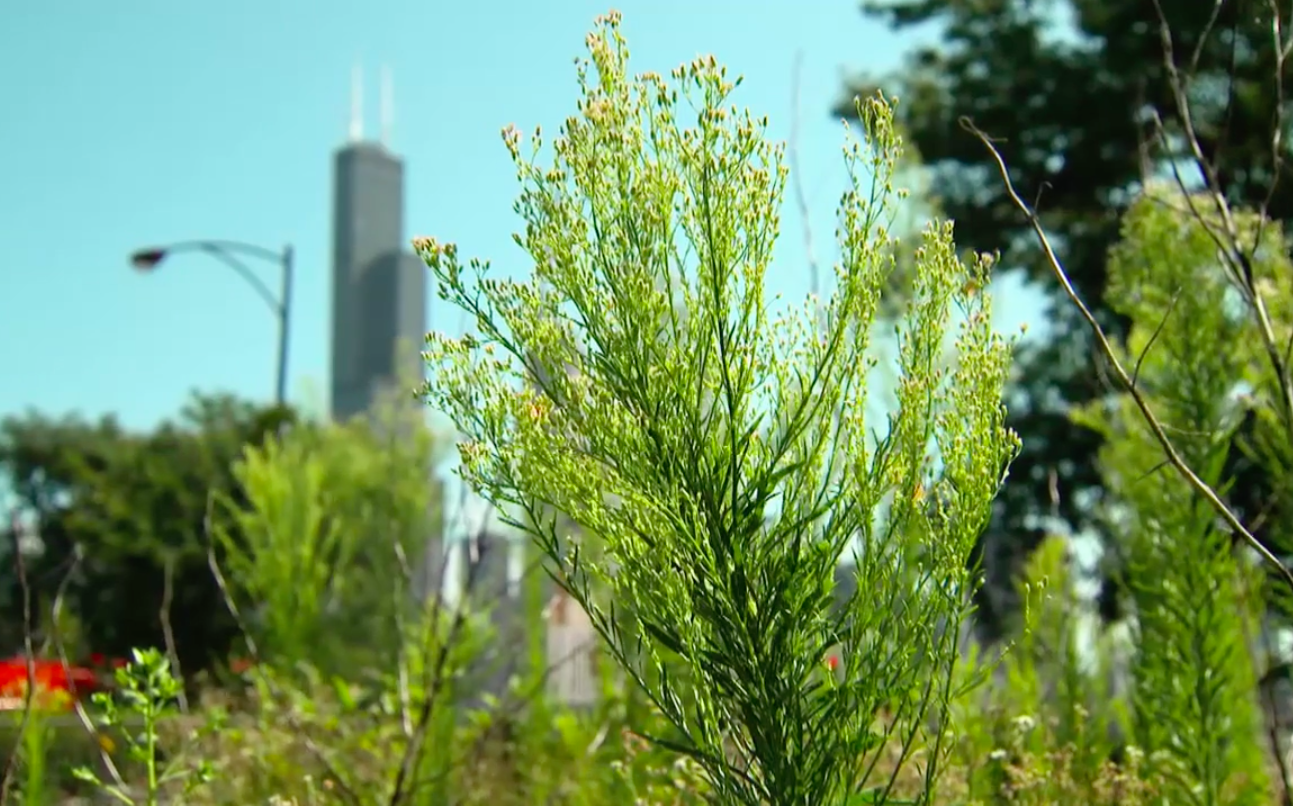 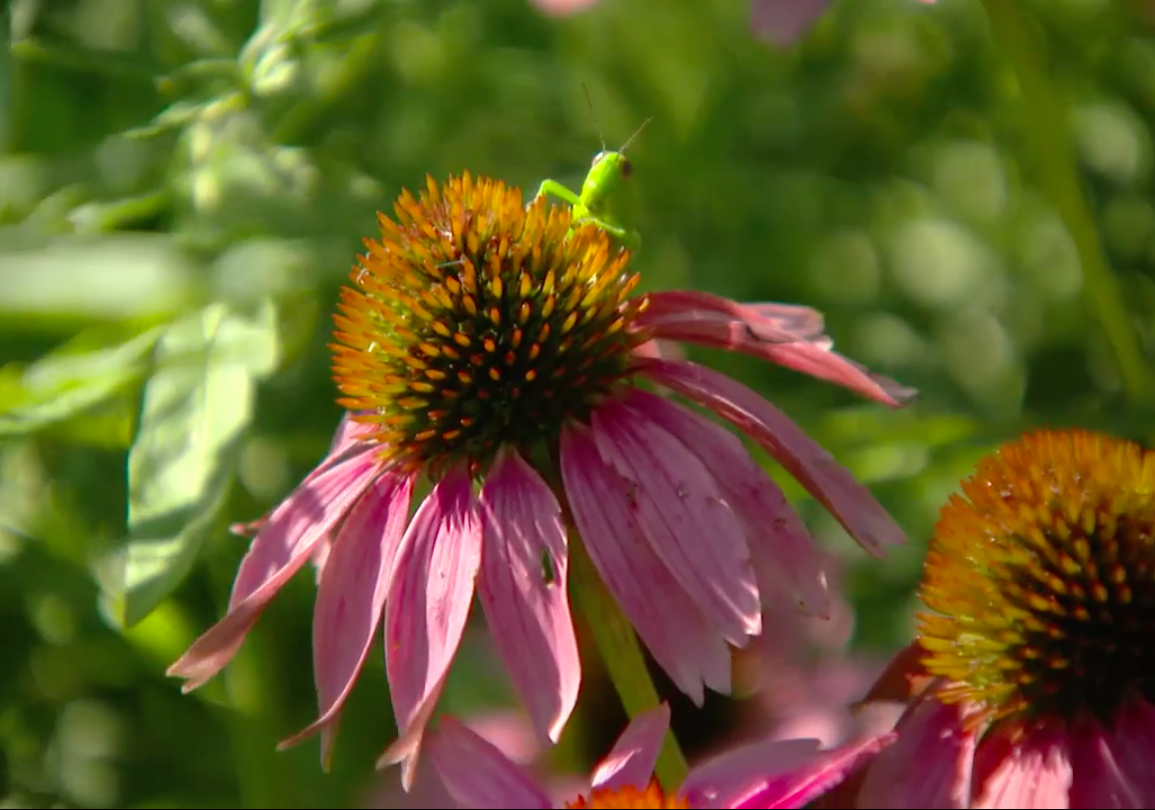 My previous vision of ecology included complex relationships between microbes, flora, herbivores and carnivores—pure systems into which Homo sapiens might occasionally intrude.

Now I find myself appreciating the equally intricate web of life that my neighbors and I have woven on our block.

One neighbor planted a lovely, berry-producing tree, which attracted squirrels and mourning doves. Another neighbor left out his garbage, which lured rats. So city workers set out poison, which killed off the squirrels, but left the rat population intact. A series of disparate actions by a group of well-meaning people have created an urban ecosystem that is at once disgusting, bizarre, and gorgeous. And I have to admit that I enjoy watching it all unfold outside my window.

*All images reproduced here are screenshots from the web series Urban Nature.