All of my life’s work has, in a sense, been a journey to help enable mind and morality to meet and, even more, to live and cocreate together—happily.

I was born during the Holocaust and grew up in Texas in the 1950s surrounded by a racist, religiously narrow culture. As a young adult my heart was grabbed by one question: Why does humanity tolerate the cruelty of hunger in a world of plenty?

Over decades of asking “why” and “why” again, I’ve come to define the core challenge that humanity has yet to meet: it is to understand that we can evolve as “moral” societies—by this I mean life-serving—only as we accept the good, the bad, and the ugly in our own nature, in every person’s nature! To this end, we can put our minds to work on the moral task of creating those identifiable, specific conditions that have proven over our lengthy social evolution to bring forth the best in our species and to keep the worst in check. I think of this primary task as “growing up as a species.”

For most of us, embracing such complexity in our nature is difficult because a very different framing of social progress—the “good guys” defeating the “bad guys”—is entrenched in the worldviews that most cultures propagate. A variant of this dichotomous perspective is the notion of the good inside us defeating the evil inside us

Growing up as the child of gutsy Unitarians surrounded by Christians in Texas of the 1950s, I confronted this latter notion in my friends’ belief in “original sin.” Salvation was absolution through a connection to a higher power. As I grew older I found that many people I admired also saw the solution to our predicament as a shift within the human heart: a shift from a perception of separation from one another and the earth toward an internal awakening to the oneness of all beings and our interconnectivity within a living universe. 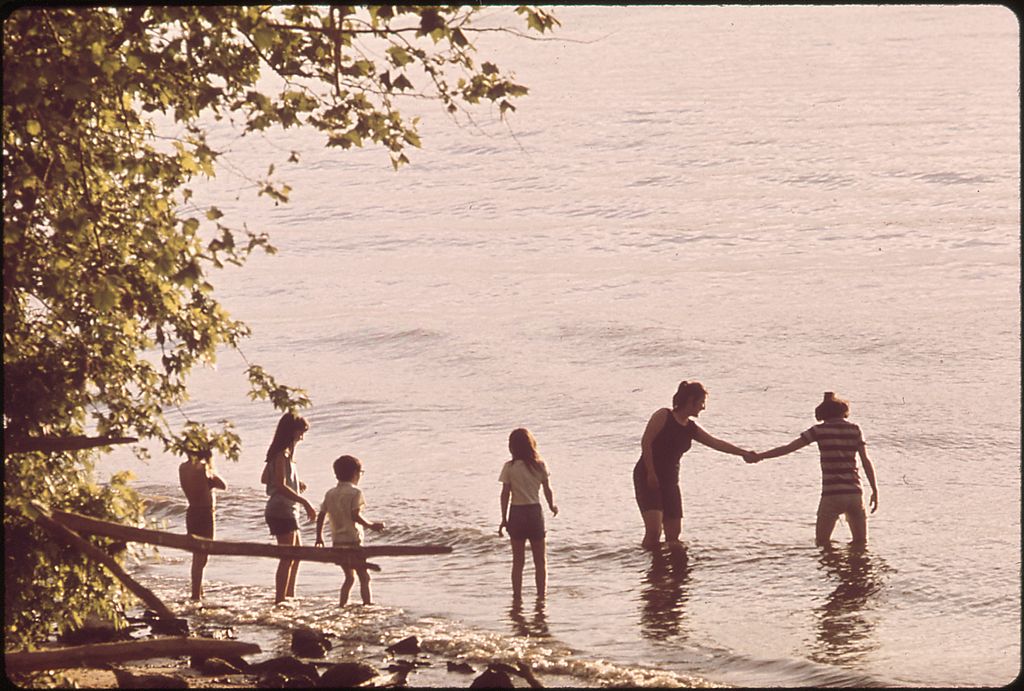 I, too, celebrate the power of recognizing our interconnection, as you’ll see. Yet my evolving understanding of the challenges we face involves another essential dimension. This underappreciated, necessary—though of course not sufficient—condition to creating the world we want is an “ecomind,” an understanding of our species as powerfully shaped by context, as are all organisms.

With an ecomind we focus not only on the reality of our interconnectedness but equally on identifying the specific conditions shaping the quality of these connections. We ask: What social conditions have proven most conducive to fostering life in human communities and beyond? As I see it, there are at least three: the continuous dispersion of power, transparency, and cultures of mutual accountability—meaning that all parties assume responsibility for what arises in our societies. (To be sure, I do not mean equal responsibility.) These conditions allow our innate, prosocial capacities—now confirmed by scientists in a range of disciplines—for cooperation, empathy, and a sense of fairness to come forth.

Historically, the opposite three conditions—concentrated power along with a lack of both transparency and mutual accountability—have proven to bring out the worst. Examples come easily to mind—from playground bullies to the horror of genocide. We have hard and disturbing evidence that not merely a few of us but almost all of us can be brutal. Recall psychologist Stanley Milgram, at Yale in the 1960s, finding that subjects were willing to administer what they believed to be lethal electric shock to strangers. Or consider US soldiers’ torture of Iraqi prisoners revealed in the Abu Ghraib prison photos. Nothing in the background of the female US Army officer sentenced in 2005 for the crime suggested sadism.[1]

The third positive condition above, which brings forth our better nature, is shared accountability, dissolving a culture of blame. If in fact we are all connected, it follows that we are also all implicated in whatever arises from our connections—for even our inaction is powerful. Citizens, for example, can’t simply blame unscrupulous securities traders for the global banking debacle since few citizens protested when President Clinton changed the rules governing financial institutions, setting the stage for the breakdown.[2]

Life within an ecomind frame focuses with laser intensity on context. Here is where mind and morality come together and demand a specific ingredient—courage. It is the courage to let go of a belief that appealing more fervently to compassion will finally “click,” or that more effectively portraying the coming global collapse will shock others into action, or that elevating a new, great-good leader will save us. Instead we face the tough but liberating truth that human beings are still continuing to create the conditions shown to bring forth the worst in our species, but, with intention, we can reshape these conditions to foster our better selves in a thriving world.

With an ecomind framing we see new possibility, which allows us to offer an invitation—a lot more appealing than a scold, a scare, or a wish. The invitation to all our fellow humans is to live democracy. A Living Democracy is not a fixed structure we simply inherited but a continually, consciously evolving culture manifesting the three system-characteristics shown to bring forth the best in humanity.

A key reason these three conditions elicit our best qualities is that they make possible fulfillment of humanity’s most basic needs beyond the physical: our needs for meaning, for connection with one another, and for agency. Meaning, connection, and power are the trilogy of human experience that fosters dignity. In societies fulfilling these needs, fear subsides and trust expands, enabling continuing growth for individuals and communities.

Thus, for me, unifying morality and the mind means giving up the comforting notion “I’m different from those who perpetrate evil” and accepting that not merely a few of us but virtually all of us are capable of abject brutality under the “wrong” conditions. It’s painful to admit, but the reward is great: here morality and the mind interweave, and honest hope replaces despair. We know what to do. In all our relationships, we work to cultivate those social conditions proven to bring forth the best in humanity. They become our guideposts for transformation at every level.

This is no simple task, but courage is contagious; and around the world today we can be emboldened by those creating the three life-serving, life-saving conditions of Living Democracy. That’s why I love to help make visible these pioneers, those enabling stunning breakthroughs toward ending hunger, eradicating poverty, and healing Earth.[3]

With this hard-nosed, hope-filled frame, we can join them with new confidence as we learn to live democracy. What could be more thrilling!

“The Ohio River” by Bil Gillette. 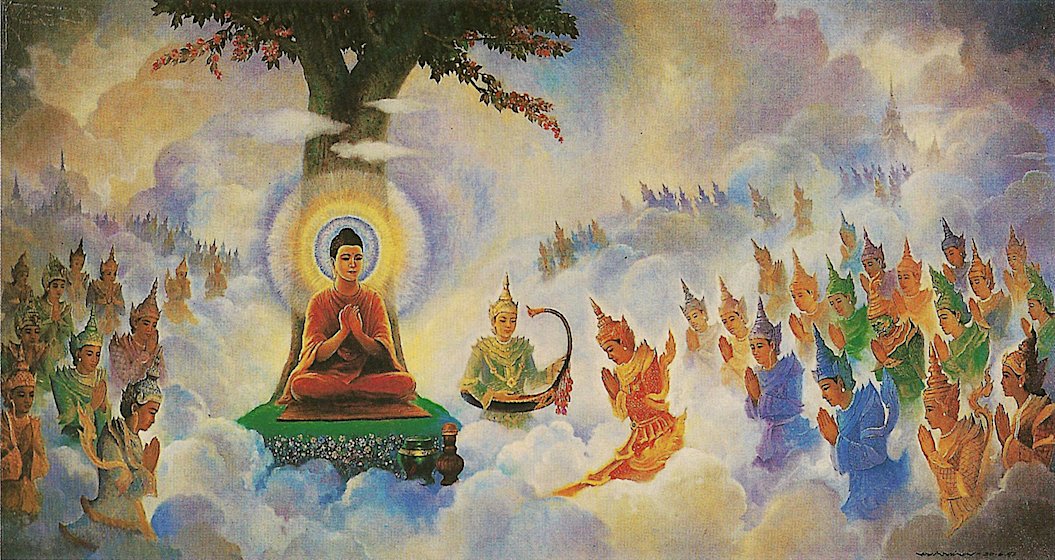 Self and Other: A Brief Manual for Training Compassion