What Makes a Horror Movie Scary 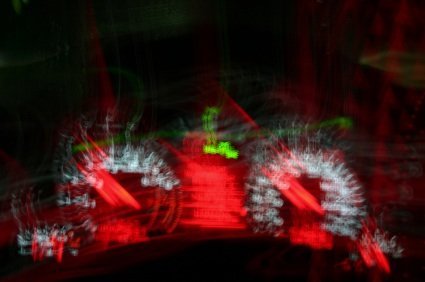 In January, six a.m. in the Upper Midwest qualifies as “morning” only in the literal sense. As I drive a carload of kids to a ski hill in southern Wisconsin, six is as dark as midnight. 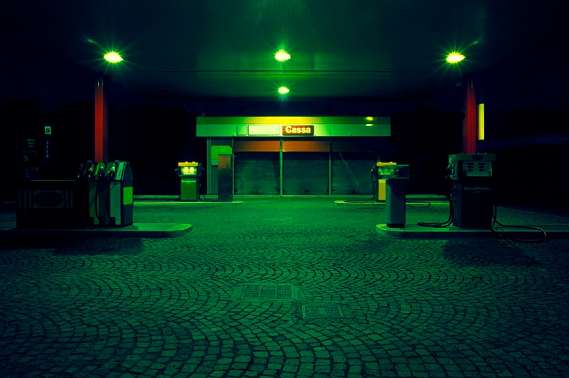 The station we pull into is deserted and lonesome, lit only by a sickly fluorescence. As I shut off the engine, I’m startled by a loud, grim noise. It’s louder than a howl and quieter than a chain saw, and it takes me a second to realize it was my own windshield wiper grinding across dry glass.

Everything goes quiet after that. Sitting in the passenger seat, my teenaged daughter Della watches the headlights cut out, snuffing our view. We can’t see anything past this small, drearily-illuminated patch of gas station.

“Okay,” Della says. “Does anyone besides me feel like this a really excellent beginning to a horror movie?”

One of the boys in the back seat says, “In movies, why do bad things always happen in the dark?”

“We’re a diurnal species of animal.” I’m trying to find gloves, my credit card. As I shuffle through my winter gear, it gives me time to think of a real answer to his rhetorical question. “We can’t smell or hear very well compared to other animals, so we depend on vision for everything. Let’s face it–we’re most vulnerable at night. Can’t see what’s coming.”

“Don’t go out there then, Mom.” This advice comes from my younger daughter. 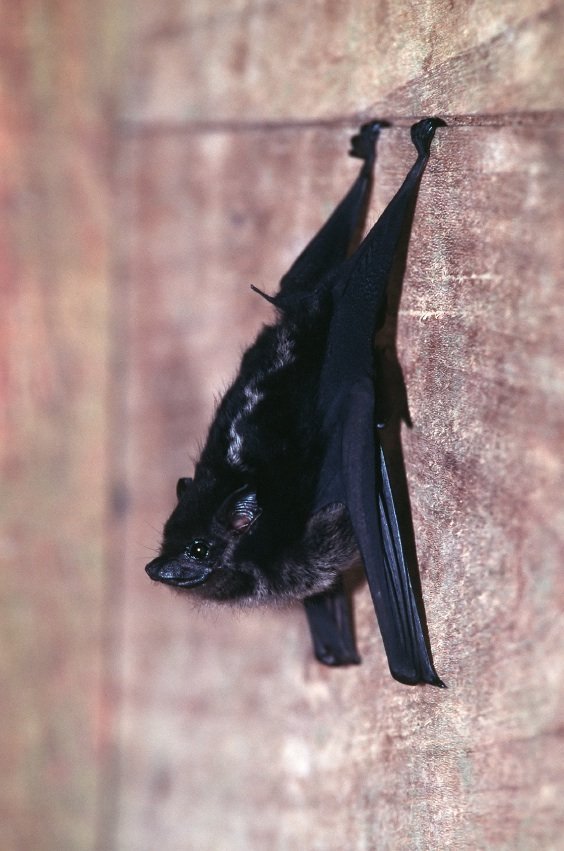 “Humans are the only animal that makes movies,” I say. “But if a bat could be a movie producer, it would make the scary stuff all happen in daylight.”

I locate my wallet and step outside to pump the gas.

A strong wind sweeps light snow in my face. Standing by the pump, I stare into the darkness and consider how horror movies nail us at a deep biological level. Nighttime is one vulnerability inherent to being human; becoming separated from the pack is another. We’re social animals who require the presence of others for information and protection. The girl who gets killed by the slasher first is always the one who wanders off from the campfire alone. But if a sea turtle could direct a horror flick, being separated wouldn’t be a source of terror, for a sea turtle spends ninety-nine point seven percent of its life swimming solo in a vast sea. Alone is what’s normal. If you want to incite panic in a theater filled with sea turtles, make the slasher show up when a female climbs out of the water to find males to mate with, or to lay eggs.

My mind flashes to other things that terrify us in movies that wouldn’t scare other animals. The blaze of a four-alarm fire, for example, wouldn’t faze a red-tailed hawk. Showing someone teetering on the edge of a cliff wouldn’t make a mountain goat’s heart beat faster. The time-honored device of having the bad guy creep up on the hero from behind would be a big yawn to the eight-eyed spider. For a spider, there’s no such thing as “behind.”

Back in the car, I’m ready to share more ideas of how different kinds of animals might make their own horror films. But in the few minutes while I was outside, the conversation inside drifted. The radio’s been turned on, reminding us of the big world out there that we’re still a part of.

The engine roars to life, and a comforting array of red, blue and green lights sparkles from the dashboard. All the better to shut out the night.