I’ve been a businessman. My first venture, back in the 1970s, was a worker-owned cooperative that installed solar water heating systems. Our six co-founders wanted the business to stay small and democratic—one person, one vote. And for a while we did, until some of us had kids and others wanted to learn new skills. So we grew the business, became more hierarchal, and earned more income.

My second venture, Working Assets (now Credo Mobile), is a traditionally structured private company with a self-chosen mission: to support progressive causes while earning a profit. It seeks growth as a way to reward early investors and increase its social impact.

Given my business experience, it’s hard for me to imagine a market economy in which firms (except mom-and-pops) don’t strive to grow. Every private company has powerful reasons to grow, not least the attainment of economies of scale, and every publicly traded corporation must grow or it will die or be acquired. Growth is in the DNA of businesses—even state-owned businesses and many non-profits—as well as of the market itself. Take it away and the whole economic engine stalls.

So we can’t and shouldn’t try to eliminate growth per se. But that doesn’t mean we must let capitalism destroy our planet—we can’t do that either. Our challenge is to curb bad growth and encourage the good kind, a daunting challenge but one that is at least imaginable.

To imagine a solution—including an answer to the question, how do we get there from here?—let’s start with definitions. By bad growth I mean growth that is either damaging to ecosystems or shifts non-productive rent to a privileged minority. (For example, our financial sector grew enormously in the last twenty years, in exchange for which we got a bubble, a crash, and skyrocketing inequality.) By good growth I mean the kind that adds to broadly shared wealth, does none of the aforementioned bad things, and specifically doesn’t violate ecological boundaries. 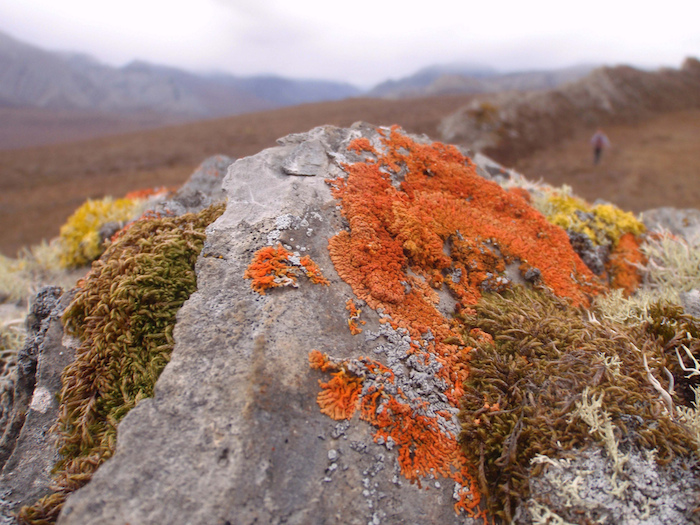 How do we weed out the negative and accentuate the positive forms of growth? I’d start with Johan Rockström’s notion of ecological boundaries and add Herman Daly’s vision of limits on physical throughput. According to Rockström, there are nine biophysical thresholds to human activity, three of which we’ve already crossed. Daly would put physical limits on the chemicals or activities that push us closer to, or further beyond, these thresholds. For example, limits might be applied to carbon-based fuels, methane, nitrogen, phosphorus, water use, and tree-cutting, among other things. Someone (we’ll get to who in a minute) would enforce those limits by auctioning the available usage rights to the highest bidders. Businesses that engage in the limited activities without permits would be steeply fined. In this way, bad business activity would be limited, and growth steered toward benign activities. (I would add, as Daly would, limits on banks’ ability to create debt out of thin air.)

So far so good. But a couple of big questions remain. First, who would impose the limits and collect the revenue? And second, where would all the new money go? These aren’t small details; trillions of dollars are at stake.

More significantly, it is by no means clear that our dysfunctional, bought-and-paid-for government is the ideal setter of limits and dispenser of newly internalized costs. Those responsibilities might better be assigned to non-political entities that are bound by law to serve future generations and all living citizens equally, somewhat like the Federal Reserve Board married to the Alaska Permanent Fund. Such entities would be free (or freer) from the political power of badly behaving corporations than would our expensively elected politicians. And if they failed to protect their designated beneficiaries, they could be sued and held accountable in courts.

As for where the new money goes, we must first pose such questions as who owns our air, water, and ecosystems? As it turns out, the best answer to those questions is all of us together, as co-inheritors and co-trustees of the earth.Which means that all of us together should get most or all of the money that flows from renting limited access to our property. This isn’t just a matter of principle; it’s also the right political choice.

If throughput of vital resources is limited, the prices of those resources—and everything made with them—will rise. Unless incomes rise in tandem, there won’t be enough popular support to keep lowering ecosystem limits to their necessary levels. For example, a thirty-dollar-a-ton carbon tax in British Columbia has been stuck at that level for five years. If British Columbia paid equal dividends from its carbon revenue, as Alaska does with oil revenue, there’d be a lot more support for raising its carbon price.

Further, we need to acknowledge that, apart from ecological constraints, our economy is already changing in fundamental ways. Thanks to globalization and other forces, in the United States, good-paying jobs are being replaced by low-paid work and erratic gigs. In addition, technology is making many jobs obsolete and artificial intelligence will accelerate that trend. The point is, if we want people to put up with a lot of rapid change, driven by globalization, automation and nature, we need to make them economically secure. The best way to do that is with a guaranteed monthly income—and the best source for that is the currently unpaid costs we should be collecting.

What about getting from here to there? I suggest an evolution-inspired approach. In natural ecosystems, if one species gets out of control, the entire ecosystem suffers. The same is true for our economic ecosystem. Like humans in nature, corporations in our economy have become unconstrained predators. They need to be counter-balanced by another species—dividend-paying ecosystem trusts—that has equally strong personhood, property rights and constituents. Nature herself won’t create that new species, but we can.

The last time we went through a major upgrade in America’s economic system was in the 1930s; the crisis of 2008 was sadly wasted. For multiple reasons, we’re due for another crisis soon. So in my view, our present task is to get ready to use the next crisis. Pre-design a set of non-political, legally accountable trusts that can set and enforce ecological thresholds and pay equal dividends to all, dividends that rise automatically as ecological valves are tightened. Popularize and politicize this model. And make sure that, after the next crisis, trusts of this type proliferate as rapidly as corporations did in the nineteenth century.

With such potent new agents on the playing field, the market itself will do an increasingly good job of harmonizing human activity with nature, maintaining good growth and sharing our abundance broadly. 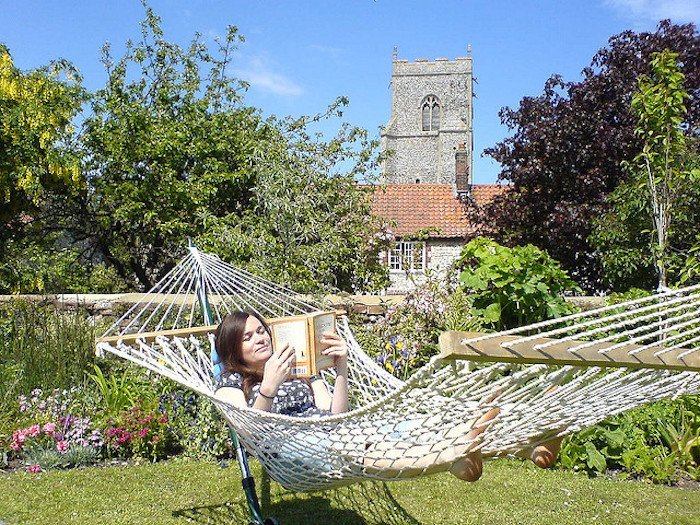