Is Your City Smarter than a Beaver? 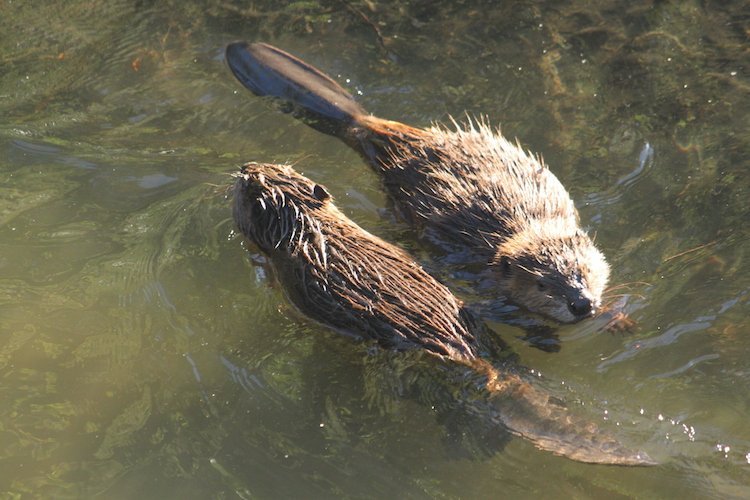 Photo Credit: Cheryl Reynolds of "Worth A Dam"

In 2007, Martinez, California, had some unusual visitors. In those days you could drop by the local Starbucks, pick up your morning latte, and step right outside to watch some fluffy beaver kits munch down willow leaves, twigs, and scraps before they ducked off to sleep in the nearby lodge for the day. If you listened closely enough you could even hear them. Their vocalizations sounded eerily like the protesting complaint of a child who was told to stop playing and get to bed.

It was this sound that really got my attention. In those days, I wasn’t a beaver champion, a website manager, a videographer, or even a Starbucks customer, but I met a stranger on the street who told me about the beavers and curiosity made me look for them. I started filming them just because I thought they were “neat.” One of the first exciting moments I caught on film turned out to be the father beaver swimming with two youngsters on his back. When the city leaders suddenly announced that the beavers’ dam posed a threat and they were going to be killed, I started to pay attention. Did the officials who casually decided their fate even know about that endearing sound? And, if I didn’t do something to stop it, when would I ever hear that sound again?

The city of Martinez is in northern California about 45 miles northeast of San Francisco. Its disjointed historic past means that it is both the last home of naturalist John Muir and the site of the original refinery for Shell Oil. When the beavers showed up in Alhambra Creek, the same split personality greeted their arrival, with business leaders of the town adamant that the dam would cause flooding, and passionate neighbors insisting that they be allowed to live.

It wasn’t uncommon in those days to see families gathered at the bridge in the evenings, watching the beavers and enjoying their antics. You were as likely to run into your neighbor on the bridge as you were to meet your butcher or your third grade teacher. Everyone had a story about them, and some of them were even true. (I once heard a grey-haired watcher explaining to her grandchildren that “No, no, that isn’t a rat they saw in the creek. It was a beaver. Their tails just don’t get flat until they grow up!”) Everyone felt a kind of responsibility for the newcomers, and when one city worker climbed down to take branches off the dam, a homeless man laid across it, using his body as a blockade, and stayed there until he was arrested. 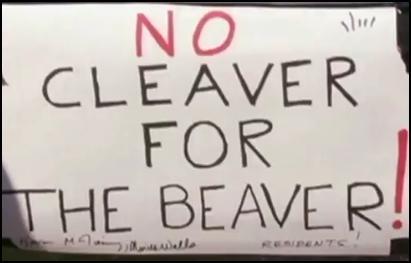 The restrictions of California law meant that the beavers couldn’t be relocated; they could only be killed, and that didn’t sit right with the residents. These were our beavers. Children launched petitions at the local deli and homeowners held a candlelit vigil at the dam site. No one could remember seeing beavers in the creek. Nothing like this had happened in Martinez before. News cameras started showing up, and people were eager to talk. Never mind that they weren’t experts or that they hadn’t been on television before. No matter how many shopkeepers worried about flooding, there were always five more advocates on camera to stand up for the beavers.

Eventually public opinion was so strong that a city meeting was held to discuss what could be done. By that time, the story had grown to truly remarkable proportions. The beavers were in all the local papers, the state papers, and even on national news! On November 7, 2007, two hundred people showed up for the city meeting. They came from uptown, downtown, and out-of-town to voice their concerns for the beavers. 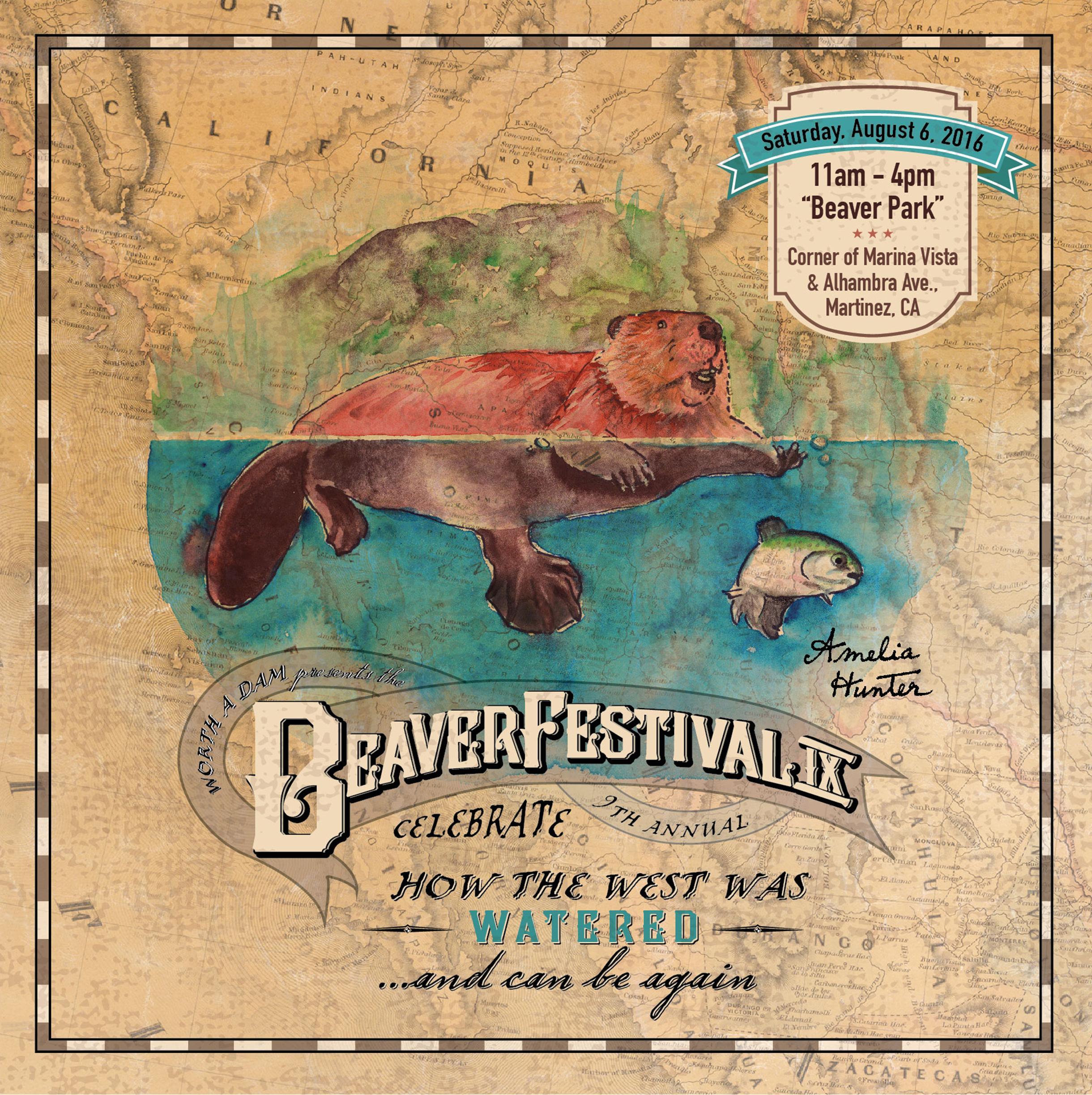 I sometimes describe that glorious meeting as a cross between the last five minutes of It’s a Wonderful Life combined with the best parts of Mr. Smith Goes to Washington. It was that good. Even though the city did its best to stack the courts with negative hydrology reports and alarmed businessmen, they had to admit they were woefully outnumbered. By the end of the meeting, city officials had a kind of deer-in-the-headlights look about them, and they reluctantly agreed to form a “subcommittee” to study the issue further.

The first thing the subcommittee did was vote to hire Skip Lisle of Vermont to come out and install a flow device at the dam. “The purpose of a flow device,” he told us, “was to stop the vertical growth of the dam and keep the water flowing in the creek.” But even after the flow device seemed to be working and the subcommittee issued its recommendations, the city still declined to vote on the future of the beavers.

Concerned, I gathered together supporters and formed a group to advocate for the beavers, calling it “Worth A Dam.” We worked to hold a “Beaver Festival” that summer, because it occurred to me that whatever might be lurking behind the scenes, it would be a lot harder to kill the beavers after we decided to throw a party for them.

That first festival was a tiny affair, with about 15 exhibits and barely 300 attendees. We gave beaver tours, answered questions, helped children make tails and enlisted supporters to speak on camera for a “video letter to the mayor.” Channel 4 showed up, and we did our best to be visible and keep the pressure on. 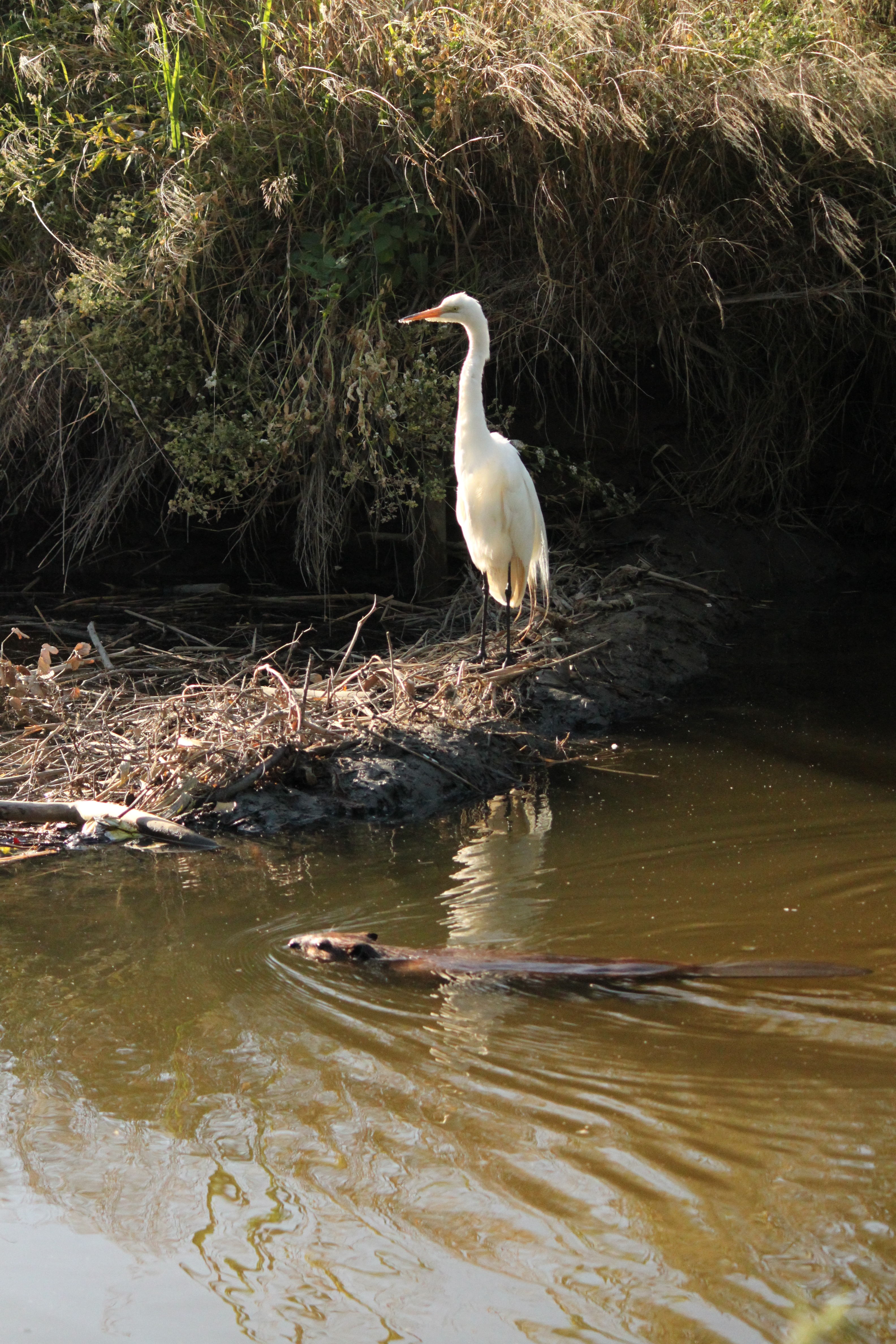 Over time, our mission evolved into teaching other cities how and why to live with beavers. I like to say that any city smarter than a beaver can keep a beaver, and knows why they should. This summer we held our 11th festival and more than fifty wildlife groups from five bay area counties participated. Over the years, we’ve learned enough about grant writing that we pay for the festival with funds from the local Fish and Wildlife Commission, service clubs, and the even the city of Martinez itself.

Despite everyone’s fears, Skip’s flow device worked for a decade and our beaver population never “exploded.” Every one of the twenty-seven beaver kits born in town went off to seek his or her own fortune before their second birthday. “Worth A Dam” wire-wrapped trees and, using willow cuttings, worked every year with the regional water board to replant downed trees.

In the end, Martinez learned a very simple lesson: when we helped the beavers, they helped us. Their safely maintained dams (at one time there were as many as five) made new wetland habitat in our urban creek, bringing muskrats, otter, steelhead, wood ducks, and even mink to a neglected stream that was lined with parking meters. 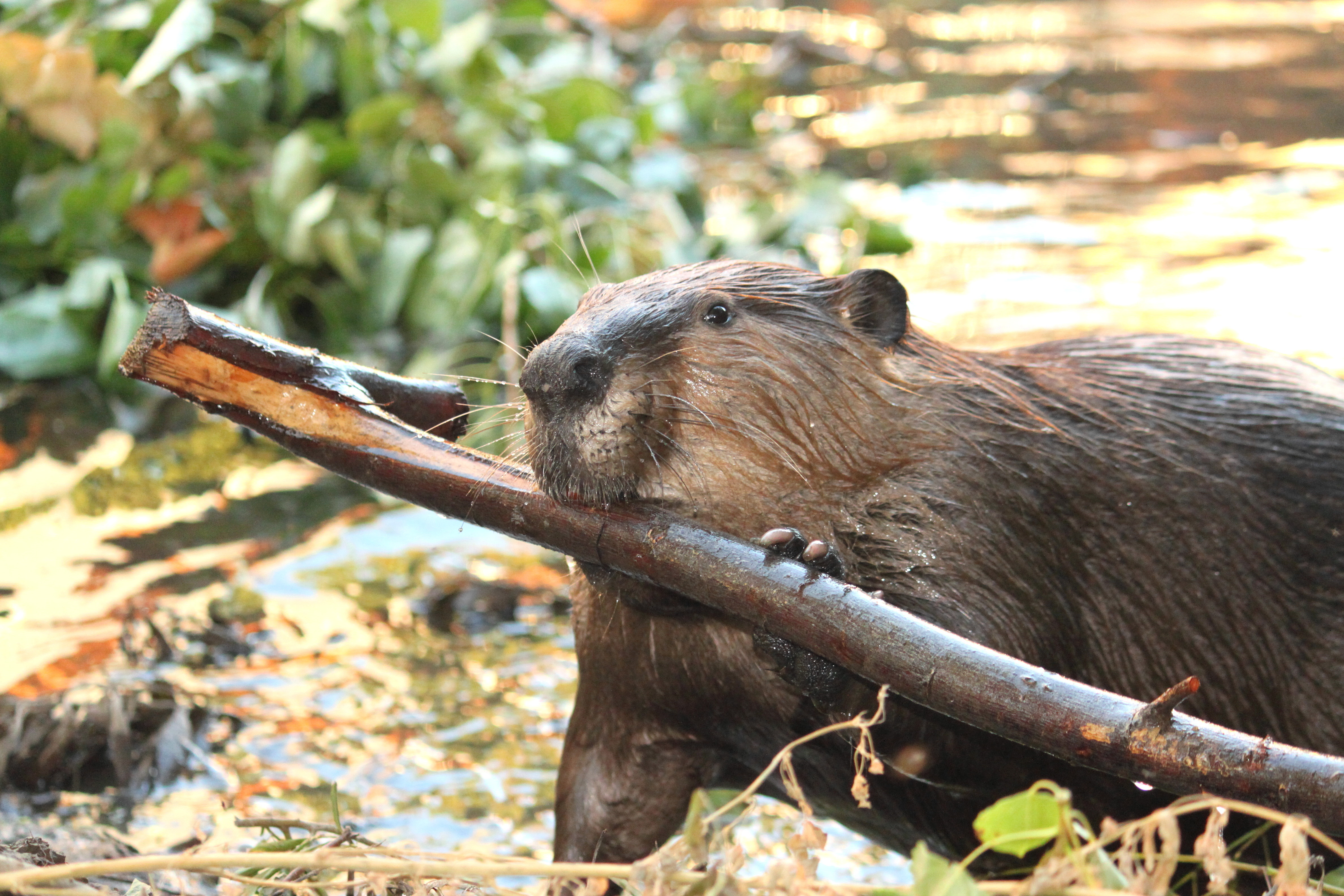 To this day, the beavers remain the best-known thing that ever happened in my town. Two documentaries and three books have told the story, and we were entered into the national Congressional Record. When I walk to the creek, I still meet people asking about the beavers. There are several high school graduates who remember getting signatures to save them as children.  You might run into a mother who says, “Oh right, I was pregnant with Jason the night of that big meeting, and he just turned eleven on Thursday!” The beavers are now part of communal history. We are a better community because of them.

And the city of Martinez, it turned out, WAS smarter than a beaver after all. Or, at least, they let us think so.