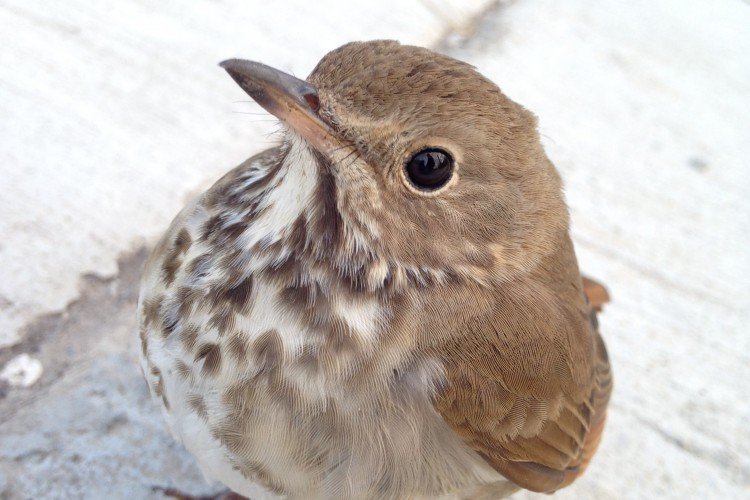 “Why do you want to work at a zoo?” I asked. It’s a standard question I ask people who are interviewing for a position. In this particular instance, I was not prepared for the answer.

“The great thing about zoos,” she said, with a blend of nerves and smiling enthusiasm that is typical among job applicants, “is that for most people, it’s the first time they’ve ever seen a wild animal.” My mouth dropped open at how utterly wrong that answer was.

Unless you were literally born in a zoo, this is impossible. All of us grow up seeing animals, even if it’s unlikely any of us remember our first wild animal sighting. 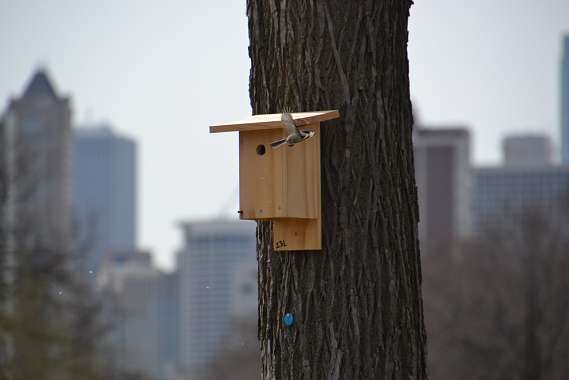 Whether it was a robin on your windowsill, a pigeon on the sidewalk, a squirrel in the tree outside your nursery, or an ant meandering between the floor tiles, I’d bet most of us aren’t alive a week—maybe a day—without seeing some sort of wild creature.

But as the applicant’s answer indicated, we don’t think of our urban (or, sometimes, rural) neighbors as wildlife. For some reason, most of us reserve the words “wildlife” and “nature” for big, exotic things that live far away, the lions and tigers and bears. Actually, for most North Americans, bears are closer than you think, but that’s an entirely separate post for another day.

In our minds there’s some kind of imaginary line between the places we live, and whatever we mean by an ecosystem. 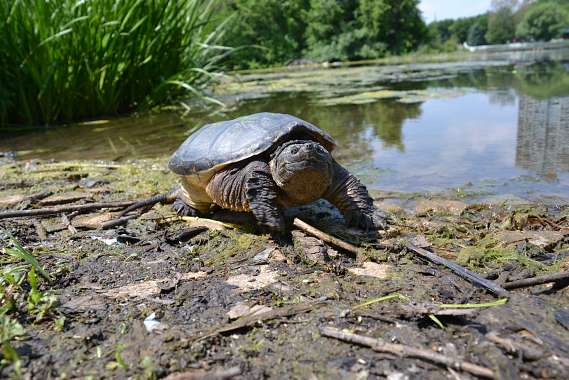 However, all the challenges faced by wild animals—finding food, finding shelter, finding mates, surviving the winter—are just as daunting in an urban landscape, and all the complexity of an ecological community is happening around us each and every day. Look out your window and you’ll see a rabbit foraging, or a grackle building a nest. They are so familiar that we hardly notice them, but that does not make them dull, or any less wild. Quite the contrary, we can learn a great deal from urban-adapted animals. By understanding why they are so successful in the city, perhaps we can learn why their rare and imperiled cousins—for the most part—are not, and what we might be able to do to change that.

Our blindness to the importance of urban animals extends even to the scientific community. When I first began studying urban animals, I headed to the library like a good young researcher, ready to roll up my sleeves and get to work. Unfortunately, it was a quick trip. I learned in short order that virtually nothing had been published about most animals anywhere outside pristine wilderness. I was searching for information about black-tailed prairie dogs that lived literally across the street from my apartment, yet no one had ever bothered to learn anything about these creatures’ natural history, their ecology, or even why they might live within the city. I spent my time in classes learning about chimpanzees, and snowshoe hares, and pumas, while the college campus itself was a treasure trove of unanswered ecological questions. 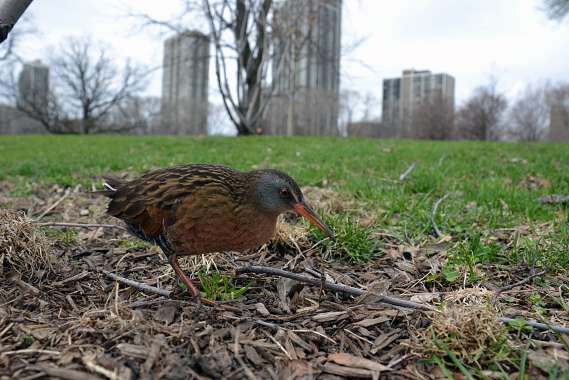 “This proposal has no scientific merit,” stated a reviewer on a research grant I applied for some years ago. “The authors seem to believe we should spend dwindling resources on nuisance animals in city lots, instead of on more deserving rare species in pristine habitat.” I shook my head, stunned and sad, and then it’s possible I went out for a drink.

Needless to say, my grant wasn’t funded. But fewer and fewer places in the world are truly pristine. If we are to conserve biodiversity in an urbanizing planet, we’ll need to find a way to understand and appreciate the ecological value of urban spaces too. If that sounds like an impossible goal, it’s fortunate that no one informed the rare black-crowned night herons in Chicago. Or the endangered Butler’s garter snake in Milwaukee. They seem to be making a home for themselves in some of America’s most urban spaces. Perhaps we can follow the lead of such species, expanding our vision of what cities can be. 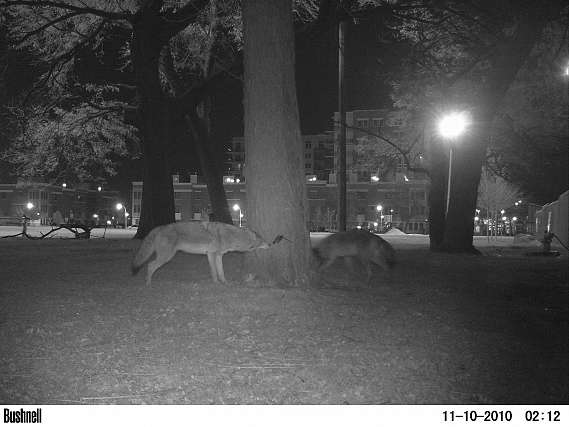 More and more, I’m not alone in feeling this way. The Wildlife Society created an Urban Wildlife working group, whose membership grows every year. An entire conference of researchers devoted to urban wildlife occurs every two years, and will be hosted by the Lincoln Park Zoo in 2015. More and more books are being published, articles are coming out, but most importantly, people are standing up and taking notice. I’m always fielding questions, e-mails, and phone calls about the foxes people see in their yards, about the new birds in neighborhoods where we haven’t seen them before, and about a thousand other animals in a thousand urban spaces. Sometimes people tell me they think they saw a mountain lion, or even a wolf, nearby their city or their town. Is that possible, they ask? Maybe, I have to say. It’s not likely, at least not yet, but it’s possible.

We’ve all lived in nature, including the most urbane citizens, for our entire lives. Even if we forget that simple fact, urban species go on surviving, adapting, evolving, and thriving. Now that we’re becoming aware of urban biodiversity, we can study it, we can understand it, and, I hope, we can celebrate it. We are not alone in our cities, and that can be a wonderful thing. 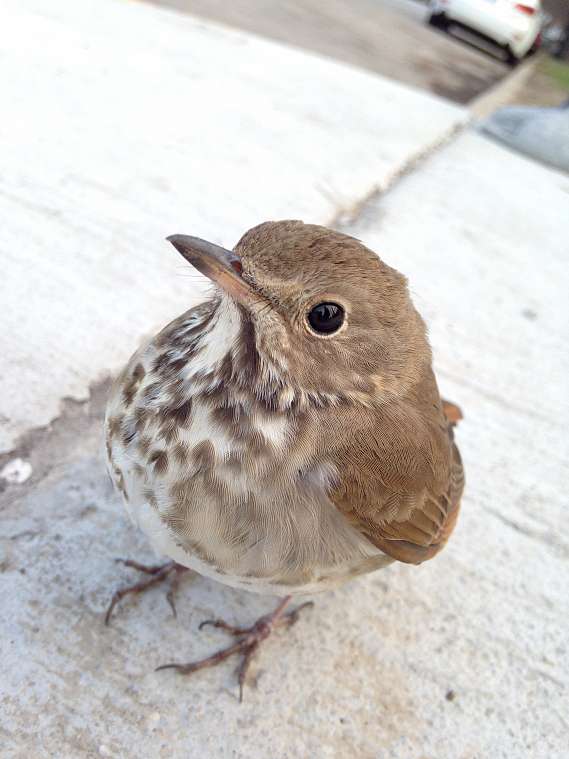