No culture has a word for everything. What we name reflects our values and needs.[1] Sometimes the history of a word carries cultural baggage. Take the word silly, seely in Old English; it originally meant blessed. “Oh, silly Virgin Mary,” we might read in Anglo-Saxon texts. They were not implying Mary was a giggly little girl.

But very often “silly” was attached to the Virgin Mary, which meant it was associated with women. The meek, too, were silly. They were tagged to inherit the earth back then. This was, of course, before Wall Street and corporate rule.

Poor “silly,” once a noble word, it got pushed around by a culture that increasingly valued its antonyms: bold, intractable, aggressive, and male became the subjects of exalted praise. Women, the poor, the meek, the mild, and the kind—these were silly.

When I was a teenager, with that beautiful teenagerly curiosity that wants to know everything, I read a book called Urantia. I’m not necessarily recommending it. I think there might be better ways to spend your time than reading 2,097 pages “dictated by celestial beings.” But one thing in Urantia stuck with me. Urantia implied—or perhaps even stated—that a person’s first moral decision outlines the path of that person’s entire life.

Since then, I’ve often wondered: What was my first moral decision? Was it when I illegally obtained medication for my mother who was in severe pain from illness, but her health insurance had run out? Was it when I, an advanced martial artist at a young age, kicked the holy shit out of a man who was attacking me—and charges were pressed against me? True, I’ve made some easier choices that could also be called moral: I’ve volunteered to help abused children and their parents. I initiated a grassroots group that improved our city. I often pick up litter on hiking trails. But virtually every time I’ve worried over a choice, it was because it contained something our culture would deem wrong.

What good is a conscience if it just sits around blindly following orders?

Maybe you remember your first love, that jittery feeling, that excitement, that all-consuming state of heart and mind, that bliss. Even today when you look back, it causes your throat to ache, your heart to race.

I never felt it.

I fought my first love like a gladiator in a ring. It hardened me. I didn’t race toward it. I retracted. I didn’t even recognize it as love until decades later. The culture in which I was raised did not have a word for it, and so it did not exist. In its nonexistence, it shaped me.

My first love was for a woman.

I’ve stolen a few things in my life: candy, cigarettes—all of these when I was a kid. It’s hard to tell, looking back, if I felt guilty or simply afraid of getting caught. I knew I’d done something “wrong.” But I enjoyed the candy and the smoke anyway.

I did not enjoy my first love. It filled me and affirmed me like nothing I had ever felt before. It was necessary. And yet, it was not like stolen candy or smokes. I could never relax and enjoy it.

The so-called leader of the free world apparently felt proud about grabbing women’s genitals. “They let me do it,” he said. And many people in our culture said, “See, it was consensual.” As if silly women everywhere have been given the cultural power and voice to stand up against this sort of thing since time immemorial. His single act emboldened other men and boys to do the same thing.

When hundreds of LGBTQ people were gunned down in a subcultural sanctuary within the larger culture, many people tweeted, “They deserved it. Good riddance.” Other people from diverse economic classes, ethnicities, genders, and religions expressed impenetrable sadness as well as anger. But those who looked the other way or even celebrated the massacre were, almost without exception, representative of the dominant culture. 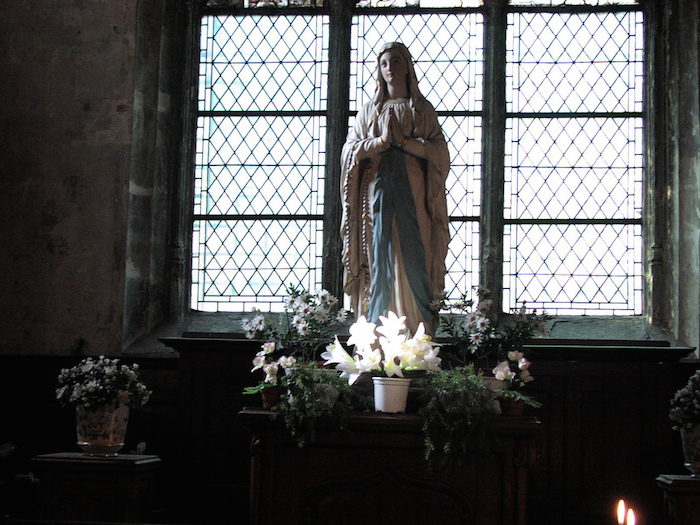 Don’t for a minute tell me our culture does not condone these things. These incidents have roots in our cultural mythologies about power, value, and identity. The unwritten contradicts the written: We find one set of laws about power and value and identity on TV, at the movies, in magazines and newspapers and online. We find another set of laws in our legal documents. There are two critical things we must realize about this contradiction between what culture upholds and what culture condones:

One, what we condone (and yet claim is unlawful) is often used against the poor, the meek, the silly people without the resources to defend their actions. But because these unlawful acts are culturally condoned, if a person in power steals, lies, or murders, they may be materially rewarded.

What does this say about a collectively defined conscience?

We rarely consider the possibility that something as abstract as the notion of conscience might have been with us from the very day our little spirits were made flesh. The minute we became flesh, we realized we could be unmade. We are matter that has consciousness. Once we became matter, our consciousness wanted to continue to be matter forever and ever, amen. Oh the joys of corporeality!

But the bare animal stuff of us is made of the same material as everything else in the world. Everything. We are no different. And every single living thing wants to continue being a living thing. We—humans—have made survival utterly personal. We, individually, want to survive—and fuck the survival of the human next to us. But survival in the broadest sense of the word means survival of our kind.

Our written laws attempt to grant us, all of us, the right to health, liberty, happiness, love. Our unwritten laws restrict those rights to the dominant culture. But conscience can create culture:

These acts are heroic, which means they’re also anomalous. They rely on values that transcend the cultural norm.

Lately, I’ve been reading ethologist Frans deWaal’s work. What I’ve gleaned is that non-human animals do have culture. And every culture needs harmony to persist.

If an animal is greedy or unnecessarily violent, harmony evaporates, which is detrimental for the survival of the species. Are there instances of genocide, murder, rape, and theft in primate cultures? Yes. But they are not the constant. The constant is compassion, because compassion is necessary for harmony, for survival. Consider all of this in an evolutionary perspective.

We might, in the future, sprout some newfangled version of opposable thumbs. We might evolve to fly. We might find that bipedalism is overrated, that our pale sinuses need to turn bright green and begin to smell again, that we need to crawl closer to the earth, that two legs and a bulbous head make us vulnerable, toddling across this vast planet. We might decide that hair covering the body is not such a bad idea after all. Most protective things can be a little itchy.

We might, then, realize that the most essential thing we need to survive is already in us, that we’re already evolving toward it. If we strip away cultural mythology, if we invert the causality between conscience and culture, if we realize, once and for all, that compassion is the fire of our epoch, the thing that allows us to see into the darkness, to gather around a central light, to illuminate and embrace the beautiful differences that make us all human, we might then, as a culture with a conscience, evolve. We might then survive.

[1] The Whorf-Sapir hypothesis alluded to here is debated by some linguists, most notably, John McWhorter. 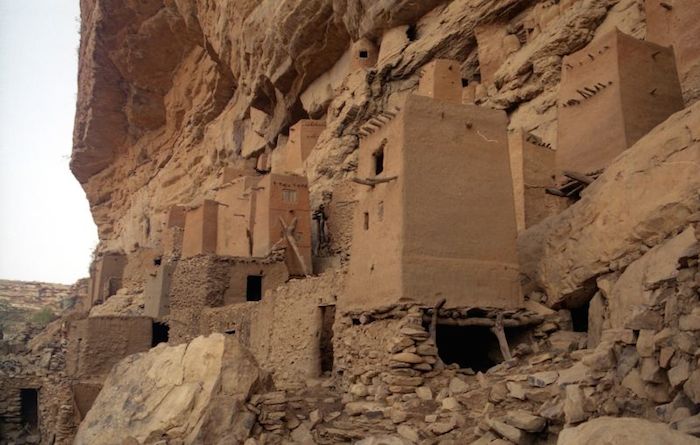