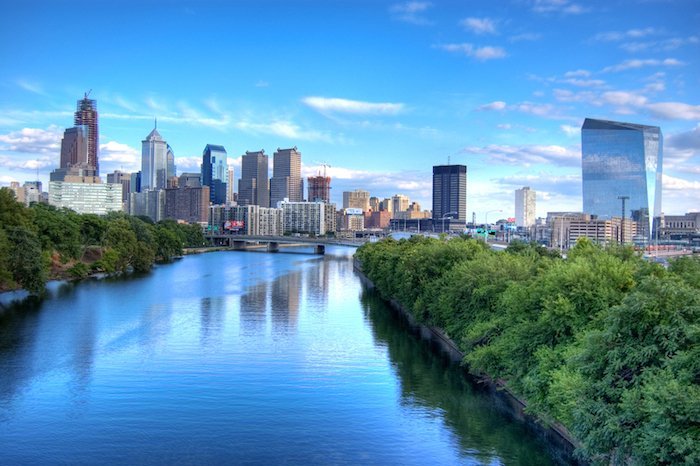 Groundwater contaminated by nitrates sickens California farm workers. Michigan children are exposed to high levels of lead in their drinking water. Gulf Coast communities are poisoned by cancer-causing industrial chemicals. Inadequate sanitation infects children in Alabama with hookworm. Flammable tap water plagues homes near natural gas fracking operations in Pennsylvania. Water is shut off to tens of thousands of households in Detroit and other American cities, risking loss not only of their homes but also of their children. During a moderate hurricane, poorly built levees fail, which destroys a New Orleans’ neighborhood and a survivable natural disaster becomes a deadly man-made debacle.

These headlines underscore our failure to meet water-related moral and civic responsibilities to each other and to America’s priceless freshwater heritage. Clean water is a fundamental human right, directly connected to our health, welfare, and quality of life. Our nation’s waters are in bad shape partly because America’s decision-makers have disregarded the rights and needs of impoverished, disenfranchised people to clean, affordable drinking water and sanitation, protection from floods and droughts, and access to blue-green places to live, work, and play. Instead, water-related inequities and injustices have been allowed to prevail and persist.

To build resilience to twenty-first century challenges, a transformational water ethic must not only respect the water rights of nature, but also the water rights of people, especially the most vulnerable among us. For too long, American environmentalists have focused on being the voice for rivers, trees, and wildlife. But to advance an American water ethic, we must begin by recognizing and addressing environmental inequities experienced by vulnerable communities. 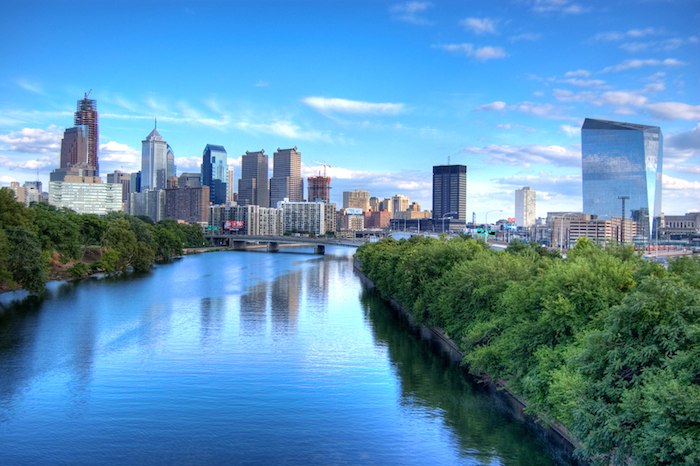 In the view of environmental advocates Gus Speth and Phil Thompson, “a radical alliance of black and green [activism] could save the world,” by restructuring society and the economy to affirm and sustain life.[1] Because water is essential to life, we must begin by righting water wrongs—water quality injustices, inequities in water affordability and accessibility, exclusion from crucial water-related decisions—suffered in low-income neighborhoods, most often, by communities of color. And we must approach this work in partnership and with respect for the knowledge, networks, and values of those who have been ignored and wronged. These communities have much to contribute: They demonstrate higher levels of support for strong protections for water than society as a whole; they hold on-the-ground knowledge of the condition of local waters and watersheds; and they bring strong social cohesion born from the experience of being their own first responders in troubled times.

Communities such as these, supported by caring partners, can revive a responsible water ethic. Wilma Subra is one such partner. I met Wilma at a river rally in Mobile, Alabama. A soft-spoken, grandmotherly chemist and microbiologist, known as “the people’s scientist,” Wilma has spent fifty years helping hundreds of poor communities defend themselves from toxic chemicals in their water, air, and soil. Wilma teaches community members to gather water and soil samples, understand the results of toxicity tests, attend legislative hearings and demand the right to speak on behalf of their community. These empowered communities produce grassroots leaders who “pay it forward” by helping other communities suffering from environmental poisoning advocate for justice. According to Robert Bullard, father of the environmental justice movement, “What separates Wilma from other scientists is she’s taking it to the next step, allowing communities to have a voice. She makes real change on the ground.”[2]

Change will come from the bottom up, not the top down. Opportunities abound in every community to work together to protect and restore the natural water elements that sustain people and nature. Communities that build bonds and bridges among and between their constituent groups are better at solving large, complex problems like climate change.[3] Successful collective efforts require trust, shared values and norms, and strong social networks. Trust is critical and depends on equity and fairness.[4] Social cohesion is undermined by poverty, environmental injustice, and exclusion.

Only by working together, can we build the conditions for moral and civic progress to solve water-related problems, disproportionately impacting marginalized groups. As journalist Naomi Klein argues, “Having the ability to defend one’s community’s water source from danger seems to a great many people like the very essence of self-determination. What is democracy if it doesn’t encompass the capacity to decide, collectively, to protect something that no one can live without?”[5] Water is a ready source of common cause around which people can coalesce. Community projects to restore waterways deliver timely, tangible results that encourage continued collective efforts. Taking a watershed approach, cooperatively and adaptively managing the land and water within a drainage basin, increases public understanding of how our actions impact neighbors upstream and downstream.[6]

[1] James Gustave Speth and J. Phillip Thompson III, “A Radical Alliance of Black and Green Could Save the World” The Nation, 4/14/16.