Ed. note: Poet Ellaraine Lockie recently sent me a series of poems to consider for the City Creatures Blog. The poems are part of a collection she’s putting together about “taking walks in both cities and countrysides.” I was intrigued. As a regular walker, I advocate for walking in all weather, in all seasons, as one of the best sorts of city creatures-seeking activities.

Ellaraine’s poems (below) have been ordered with a narrative path in mind. The first, “Touché in a Villanelle,” cleverly plays with the villanelle form and its circular, overlapping, and repeating rhyme schemes—which, just like walking, carries a reader/walker to the same spots but with minor and important variations. Walks such as these cultivate attention to other species, opening our senses toward the often unnoticed or uncared for creatures who might otherwise be dismissed (“After the Exterminator”), while tapping into our own reservoir of subjective memories and associations (“Earthworms in My Hand”). A remarkable thing about these interactions, as Ellaraine’s poems evoke so beautifully, is that our lives can be changed as a result. Even past fears may morph into new musics (“Encounters with Crows”), with a whoosh of wings and the chiming of bells. The “new of elsewhere” is always already right in front of us, just out the door.

Portions from two of the poems, “Earthworms in My Hand” and “Encounters with Crows,” are available to listen to as part of the collection Wild as in Familiar, on iTunes at: https://itunes.apple.com/us/album/wild-as-in-familiar/id675973899 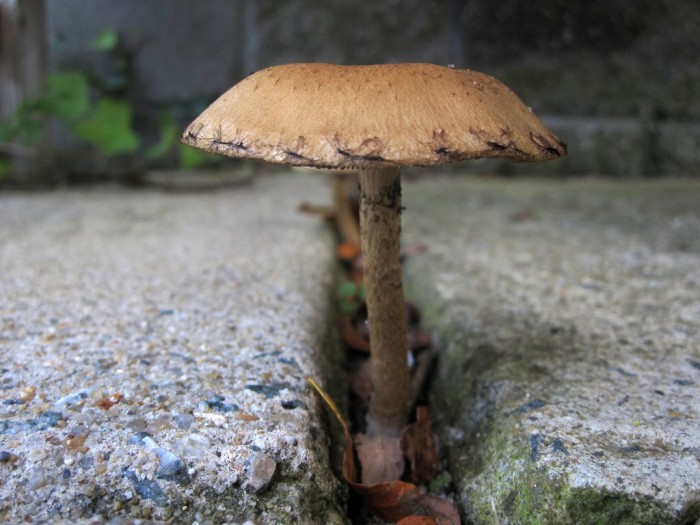 Touché in a Villanelle

Why would you walk the same block every day

Neighbors ask as I back and forth tread

Nothing has changed since yesterday they say

So why would you walk the same block each day

Only flashes of yesterday they say

What about overnight mushrooms, sachet

burst of rose, squirrels out of featherbeds

Why would you walk the same as last May

asks a man who joins me at his driveway

He preaches the new of elsewhere instead

because little here has changed in a day

As the two of us make a fifth foray

past the bikini’d woman painting a shed

I say: if little has changed since yesterday

why would you walk the same block today 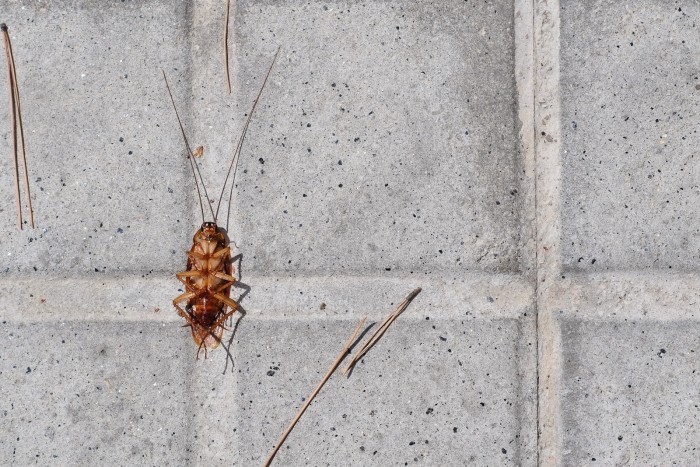 The next morning cockroaches

dot the driveway on their backs

Trying to sew a few more stitches of life

Hours which weave the fabric

of death in turtle time

We do this to them

after 350 million years of survival

longer than any other species on earth

takes control of my feet

and orders the quick crunch of bodies

popping on a homemade dress

as they sink into the quiet of soil

All with the efficiency of a frog’s meal

or a bullet through the head 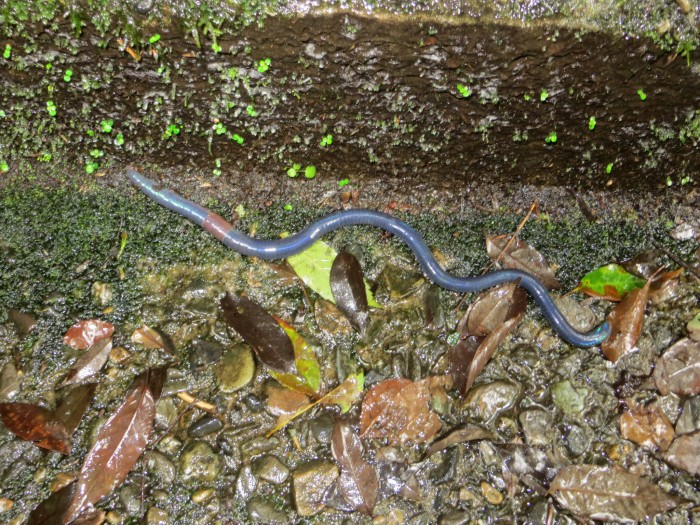 Earthworms in My Hand

Hundreds of them evacuated to pavement

or swimming in rivered gutters after heavy rain

I step around them on my morning walk

stopping to pick up the plumpest

to carry back to my first garden

Yet only half of them wiggle away

in their new home

the others as floaters whose multiple hearts

Determined to get my own heart pumping

I walk away from these small deaths

through their dollhouse Katrina wake

Look through a naturalist’s eyes

at crows dive-bombing for breakfast

But can’t accept the fate

of a car’s turn into the cul-de-sac

The oblivious mother pushing a stroller

Nor the memory of Uncle Otto’s body

at the bottom of the Missouri River

Rescues in the scoop of one hand

The hollow of the other

Back aching and writing deadline waiting

these missions claim the entire morning

Neighbors stop to compliment my compassion

They don’t see my father’s faraway gaze into grief

Or my want of a man like these elfins

Who slither on their natural lubricants

over palms and between fingers 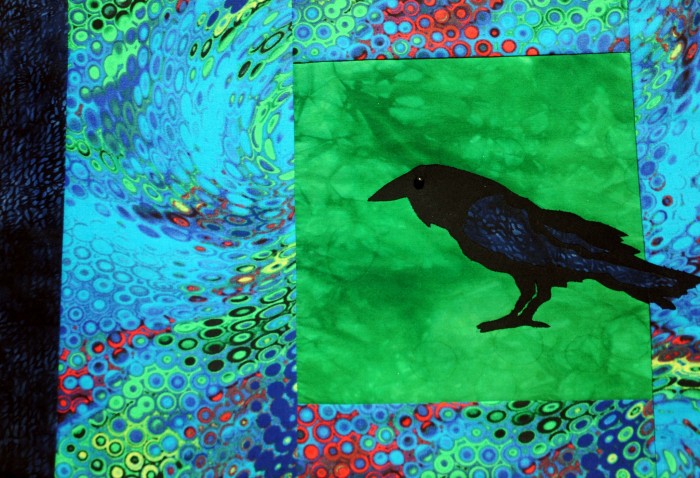 The caw-caw from low in the acacia tree

Too close and aggressive to be conversational

Or an adrenaline needle plunged into memory

of a black storm a foot from my face

Eyes as still as the storm’s center

offset by slap of wings and flap of beak

The cause of a daily walk with weapons

An umbrella or baseball bat

and the armor of a wide-brimmed hat

Yet the pummeling from my own heart

The rock of dread so heavy and deep that Hitchcock

has buried his playground scene beneath it

These ghosts do not rest in peace

They peck away wanting recognition

for the job of nature’s clean-up crew

For transforming death into life

They want awareness of black bigotry

and encroachment on orchards and fields

By those who hear the unnerving calls but not

Music ignored by those

who mistake the need for nest hair

as an act of aggression

One morning the sky blurs with half notes

Airwaves carry a cacophony of caws

In the oak tree hundreds of crows

hunch their shoulders with each cry

The sandpaper shield covers a baby fallen from its nest

And I feel the rock move in my chest

The whoosh of wings as Hitchcock’s ghosts fly away

from holes hangs from an oak tree

I sometimes sit in the backyard straining to hear