The Skeletal Fabric of Chicago 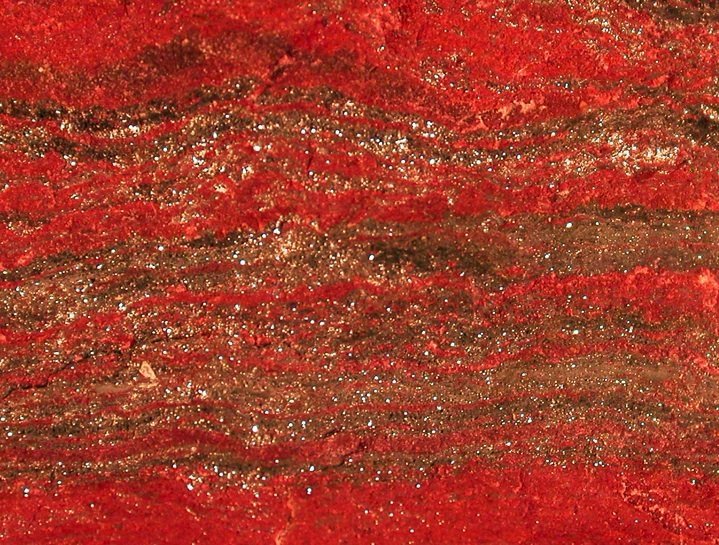 There is Chicago, city slickened by concrete and green slotted into grids, and there is the place below—soil and substrate under foot; the place between—the walls of our homes and work; and, the places before—histories, some unraveled and some unknown, of what Chicago was before it was Chicago, intrinsically linked between what is underfoot and what is in-between.

The critters and organisms of times past are woven into the fabric of our existence. The calcium carbonate, limestone components of concrete—made of tiny skeletal pieces precipitated from marine organisms when they were alive. The main building material of Chicago, much of our limestone is sourced from nearby quarries, like the massive operation straddling I-80 to the southeast. These are the pieces of the Silurian reef, predating Chicago by four hundred million years, where trilobites hunted and pinnules of crinoid crowns gathered food. 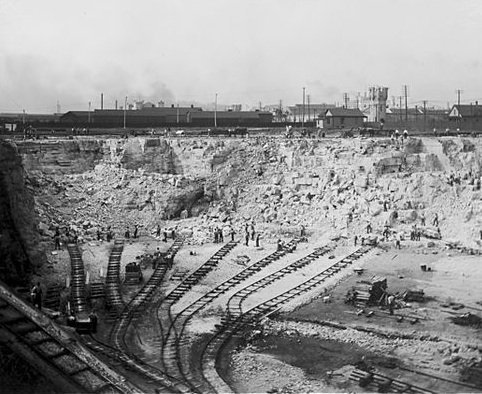 There is fine-grained, oolitic limestone from Indiana’s Bedford Stone Quarry, integrated into the Studebaker Building, Auditorium “Hotel,” Chicago Athletic Club, and the Tribune Tower.  Ooids are small spheres of the mineral calcite that grow around the skeletal scraps of marine organisms in shallow, agitated coastal ocean waters. Death repurposed into an ooid, preserved with its colleagues, to be repurposed again by an entirely new species millions of years later.

And there are the floors covered by slabs of rock and the walls faced with decorative tiles, both containing the broken skeletal fragments of even larger organisms. These rocks represent still shallower marine environments. And there are the smears of chalk across classroom boards, comprised of countless shells of microorganisms (the coccoliths of Coccolithophore) that settled to rest in thick accumulations on the bottoms of deep oceans several million years ago.  Though these pieces were sourced outside of our region, their journey to dust ended here.

The iron skeletons of our famous skyscrapers were sourced from the mighty banded iron formations of northern Minnesota and Michigan’s Upper Peninsula, where psychedelic outcrops of swirling red jasper and glittering hematite can still be found. For nearly two billion years, cyanobacteria exhaled oxygen that slowly rusted oceans, saturating them with reduced iron. Like the Coccolithophore, this rust settled on the ocean floors and gave rise to the iron that now structures our city. 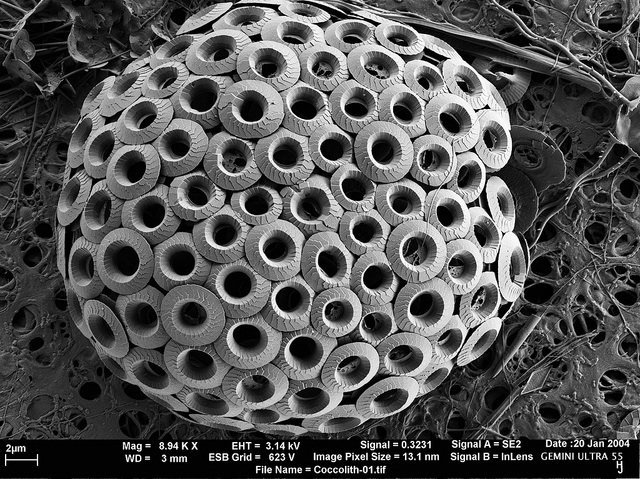 Of course, there is also the oil and gas and coal that propel our cars, bringing in light to our rooms and mobile screens, dissipating into heat and emissions and the integral (and not so integral) components of our lives. Organisms and their remnants preserved from millions of years ago, repurposed into and between sedimentary layers, removed and redirected again.

How quickly we forget the stories of these intrinsic fabrics, when they are told at all, which connect us immediately to the millions of years that have gone before—and once that connection dissipates, how quickly does the loss of our awe, and careful awareness in preserving these resources, follow?

Author’s note: At the surface of Chicago but under our contemporary footprint, even more recent deposits shift our gaze when considering the history of this place. Last surveyed in the 1930s, quadrangles (i.e., maps) of the Chicagoland area are preserved and available for viewing at the Illinois State Geological Survey. Check them out here: http://isgs.illinois.edu/maps/isgs-quads

Also, a big thank you to Kurtis Burmeister, Associate Professor of Earth and Environmental Science at University of the Pacific, and Stephen Marshak, Professor of Geology and Director of the School of Earth, Society, and Environment at UIUC, for reviewing this article (and serving as phenomenal teachers, mentors, and inspirations).