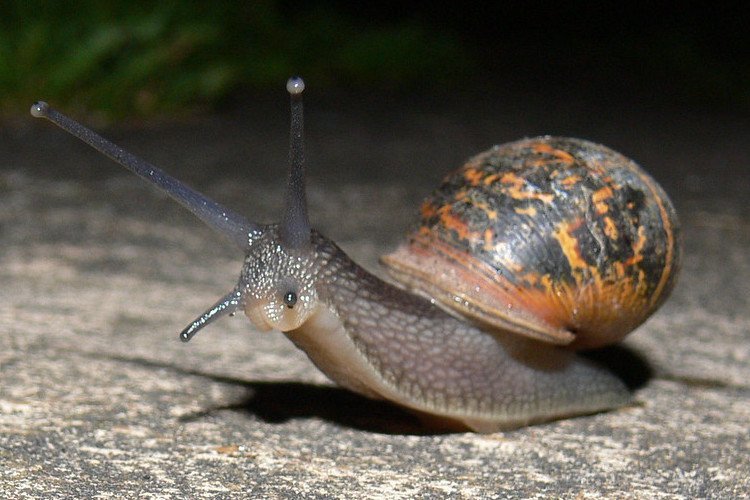 Our house came with its own supply of sandbags. On the Oxford Area Flood Map, we are in the dark blue zone: a one-in-a-hundred chance of flooding. Not great odds, though not panic-inducing ones either. My husband and I were assured by local records and the previous owner that the house itself had never been flooded, even if water had lapped at the patio. We decided to take our chances.

When we woke up this past Christmas morning, we did wonder if we were about to lose the bet. The vegetable patches in the allotments next door were submerged. The fields between our neighbourhood and the river had turned into lakes. During the time we took an afternoon walk, the water rose visibly. We checked the flood alerts for our area and saw the alarming words “immediate action required.” The recommended actions included turning off your power and moving your pets and family to safety.

The idea of confining ourselves to the upper floor in a dark and freezing cold house until the threat passed seemed a little extreme. As a compromise, we decided to deploy the sandbags.

They were piled up in the front garden under the blackberry bush where they had likely sat, untouched, for several years. The last very serious flood in Oxford occurred about eight years ago, and waters were high enough that some people had been able to kayak down main roads. Due to their age, I half-expected the bags to split open and spill sand everywhere when we tried to move them. Our neighbor asked last summer to have one so he could use the sand to harden up some old tins of paint he wanted to dispose of. We had agreed, not really believing we would ever need them.

In the early darkness of the afternoon, I shone a torch on the sandbags and, one at a time, pulled them off the pile to pass to my husband, who carried them off to stack against our back doors. Ever the arachnophobe, I braced myself for spiders to emerge from the long-undisturbed crevices between the bags. What I found instead was a large cluster of snails.

Because it happened in the dark, the discovery had an air of drama and mystery, as though I had stumbled across a secret civilization in some subterranean lair. The light from my torch and the black backdrop of the sandbags gave the scene the look of a Caravaggio painting. Still Life with Snails. Unlike more sprightly creatures, the snails made no move to escape my sudden intrusion. They remained immobile, shells gleaming.

I am a fan of snails. I pick them off of wet pavement to move them out of harm’s way and feel dreadful guilt whenever I accidentally crush one underfoot in the dark. I like that their slowness allows opportunities for observation, and I feel an affinity for the way they retreat into their shells when disturbed.

So I was not particularly happy to find them clinging to one of the sandbags. They had found this dark, secure space to overwinter in, and I had unwittingly exposed them to potentially deadly cold. Snails, I later learned online, hunker down together and seal up the opening of their shells with a dried lid of slime, which prevents ice crystals from forming inside their watery bodies in freezing temperatures.

The back doors now fortified, the snails’ sandbag was spared deployment to active duty. I pulled a bag of compost close to it in a forlorn effort to replace the shelter the snails had lost, wondering what other animals were being exposed to the cold by the floods. Who might have been hibernating in the newly formed lakes we had passed earlier? Had they got out before the water filled the dormouse-sized holes in the ground or submerged the log piles under which a hedgehog might take up residence for the winter? And with water all around, where would they go?

I thought about the ways animals try to protect themselves from external forces—hunkering down, holing up, high-tailing it out of harm’s way if danger is approaching—and about how fragile those defenses are. How the ignorant flailings of us human beings can fatally sabotage their efforts. How we’ve hemmed them in with roads and walls and inhospitable environments, so that when disaster strikes in the form of a flood or a fire or temperatures they can’t avoid, their options for riding it out are dangerously reduced.

But isn’t that true of us, too? If the preceding nine months had shown me anything, it was that the structures and systems we rely upon to keep us safe are as brittle as dead leaves, that the escape plans we might devise for ourselves in the event of some disaster are dependent on there being somewhere to escape to. While my husband and I were piling sandbags at our back doors, less than sixty miles away people were being evacuated from homes that were expected to flood imminently. Emergency centers in a village hall and a sports stadium were established for those with nowhere to go. We were in the midst of our third pandemic lockdown, with cases as high as they’d ever been. Would those people flee the floods only to be thrown straight into a covid Petri dish?

A few days after Christmas, the water levels in our area began to go down. For us at least, this was not the one-time-out-of-a-hundred flood. I checked on the sandbags I’d left in our front garden. They had been abandoned, with no shells littering the ground to suggest that the snails hadn’t made it after all.