The Barren Woman Becoming One Who Bears Up Multitudes

Part I. Where Children Were Lost

….a dark/Illimitable Ocean without bound,/Without dimension, where length, breadth, & highth,/And time and place are lost; where eldest Night/And Chaos, Ancestors of Nature, hold…”

The darkness woke her. No matter how many times she blinked her eyes, it was only darkness. It didn’t matter whether she kept her eyes open or shut. It felt easier to keep them open, so she figured she must be awake. She could hear the depth of the sable sound, its silent humming filled her ears like water rushing through vibrating tears in her wet suit. She had no idea what gave her breath. As she floated below the sea, untethered, the tubes once attached to oxygen tanks snaked around her, gaping. She could only see herself as she imagined an onlooker would, that is, as if some unseen eyes accustomed to this environing night watched her from a distance. Beneath her dark suit, her body was transparent as a jellyfish with a bright red-beating heart.

As she considered the prelude to her alienation, she remembered the recent deaths of her grandparents, followed by the sale of her generational home—the sanctuary, which, in fact, soon after had disappeared downriver during a record-force hurricane—in which she’d seen two great-grandmothers laid out in the parlor, in which her grandmother had died seated on the gold and brown floral-print couch in the living room with its creaky hemlock-plank floor. The woman recalled the round kitchen table at which her grandfather had continued smoking Marlboros until the moment she’d called an ambulance. His heart had given out, flooding his lungs, eyes, finally his ears.

The woman recalled how, soon after the burials of her elders and loss of a safe place, she’d willingly become caught up in a whirlpool of ravenous hunger, which, subsuming both reason and conscience, had spun her beyond the historic moral universe of her family—one based in certainty—and away from her nuclear relations. Amid the chaos, the woman had divorced her husband because he could never forgive her for what she’d done, and she couldn’t change into a person he could ever forgive, even if she was penitent. Her father, in a loving last-ditch effort not to disown his disrespectful offspring, had, with a whisper in the woman’s ear during a farewell hug, commanded the demon he suspected, “Come out of her.” The woman felt, as borne in a heavy secret of ocean, the black space of her womb, empty and breathlessly light. She knew she would never give birth.

Part II: Dreaming “If” My Child

The parents…I wouldn’t know how they feel…I guess if I was them, if my child was dancing, I’d get up there and dance with them…. I remember mom…was dancing right there right behind me. I could feel that she was dancing as hard as she could.

The woman slept in the lightness of her empty womb and freedom of surrendered certainty. The deaths and cleaving of her past had left her heart gaping. She dreamed, then, that she swallowed water and tasted the colors of her dearest dead and unborn ones, some whose kinship she could trace to herself, others she could not, but whom she had wittingly embraced—including eye-blue of inalienable mother and father’s-hair silver, wattlebird glossy black-and-ivory, burnt-orange of indefatigable drummer, hazel of soul-mated-lover, holy-spirited red of grandfather, novelist suffering her family-faith-crisis-yellow, green of woman who restored prairie flora and of arctic aurora, snowy white of another country’s olive-skinned twin sons, and iridescent hues of many more daughters than she’d ever imagined, yet without further crowding the planet. The woman, unclothed, was standing on Eaarth now, on the far side of her complicity, on the edge of a rising ocean—the Pole Star Ocean—looking for remnants of shimmering icebergs on the horizon, listening for extinct birdsongs in bronze rays of midnight sun. She felt urgent movement, the swell of life. Power. As she slumbered on, she received a new name, a lovely one, difficult for her to pronounce at first. A flaming pink orchid grew out of her head.

Tonight, she would dance.

The children who had been named for grandfathers and grandmothers, for great uncles, favored poets, birds and other animals, rivers, suns and moonlight, mosses, flowers, and soil types made a great circle. A few had been given the woman’s name, too, by those who, honoring her for untold qualities resonating with or in generative counterpoint to their own, had quietly embraced her as kin. From the dust-to-dust knowing of her own flesh, it suited her now not to be seen. But she very much wanted to be felt dancing as hard as she could behind the youth gathered while the drummers drummed and drummed on, while many gifts of drink, salt-smelling food, and tools that were works of art were passed out to everyone allured into watching.

The wildings of a rising generation were afraid of dancing poorly. These dancers of their first dances were afraid of disappointing those they loved, those for whom they had been named, those who had named them and other elders who said, “You are going to do very nice tonight.” Those who were most afraid were most relieved when they heard, “You did well.” That made each one feel good, to be honored that way by the old ones and to be recognized as a member of their community, their times and places.

Into the ears of the young ones, the woman bearing up multitudes without bearing any, in concert with the host of present ancestors, whispered distinctly: “You are going to do very nice in the dance tonight.” She danced mightily behind them. Sweating as hard as they were sweating: “You did well!” she sang out, echoing through the atmosphere for many generations, inhaled and exhaled by a host of varied voices.

Still from “Uksuum Cauyai: The Drums of Winter” by Sarah Elder and Len Kamerling. 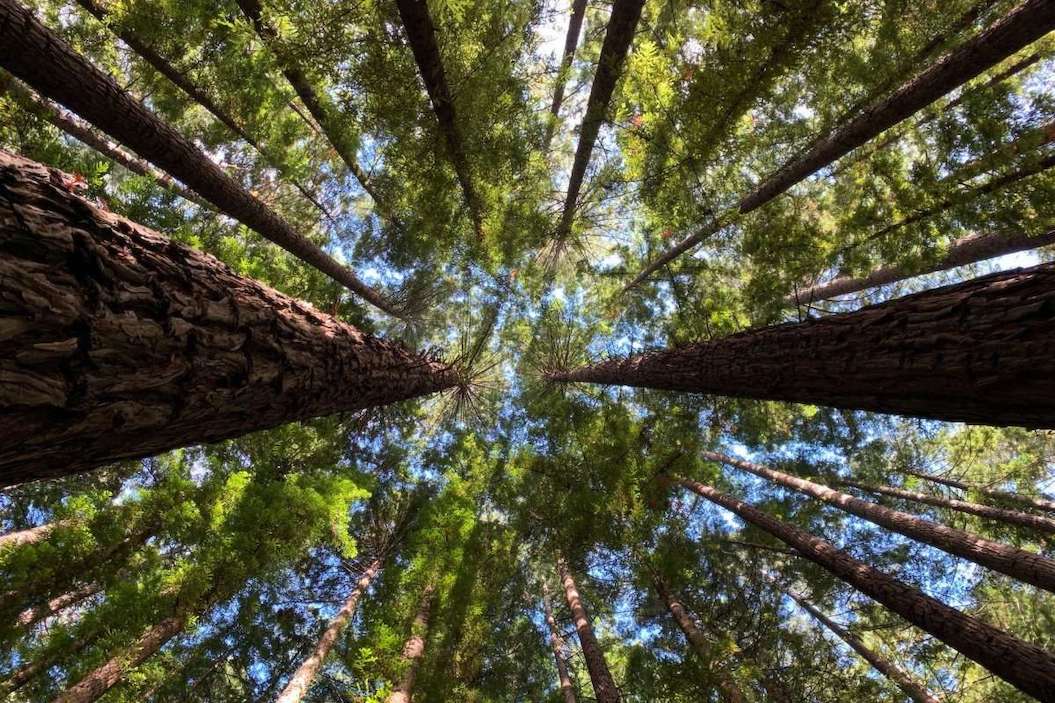 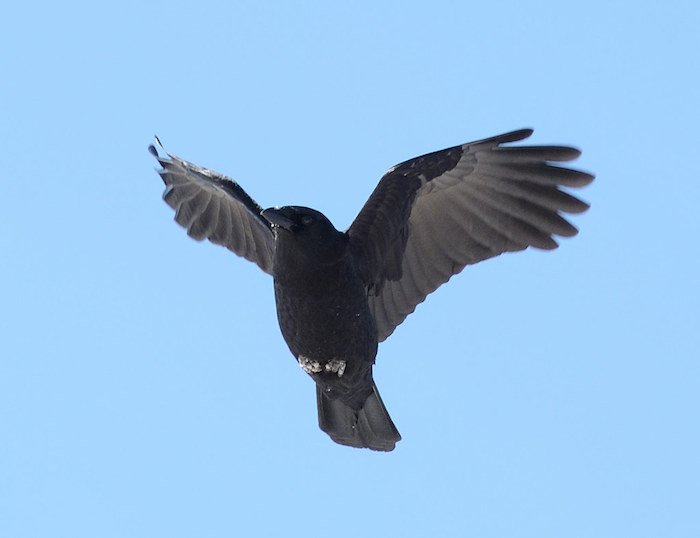 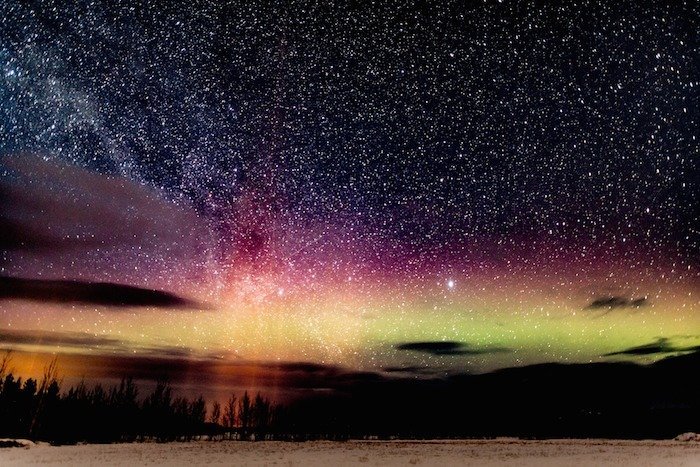