Ethics is a human universal. People have moral values: that is, they accept standards according to which their conduct is judged either right or wrong, good or evil. The particular norms by which moral actions are judged vary to some extent from individual to individual, and from culture to culture, but value judgments concerning human behavior are passed on in all cultures. This universality raises the question of whether moral sense is part of human nature or one more dimension of our biological makeup, and whether ethical values may be the product of biological evolution, rather than the prescriptions of religious and cultural traditions.

There are many academic traditions concerned with the rational grounds for morality, such as deductive theories that seek to discover the axioms or fundamental principles that determine what is morally correct on the basis of direct moral intuition; or theories like logical positivism or existentialism that negate the rational foundations of morality, reducing moral principles to social decisions or to emotional and other irrational grounds. Since the publication of Darwin’s theory of evolution by natural selection, philosophers as well as scientists have attempted to find, in the evolutionary process, the justification for moral behavior.

Evolution raises distinctive questions about the origins and tenets of moral behavior. When did ethical behavior come about in human evolution? Have humans had an ethical sense from the beginning of the species Homo sapiens? Did Neanderthals hold moral values? What about Homo erectus and Homo habilis? And how did the moral sense evolve? Was it directly promoted by natural selection? Or did it come about as a by-product of some other attribute (such as rationality) that was the direct target of selection? Alternatively, is the moral sense an outcome of cultural evolution rather than of biological evolution? 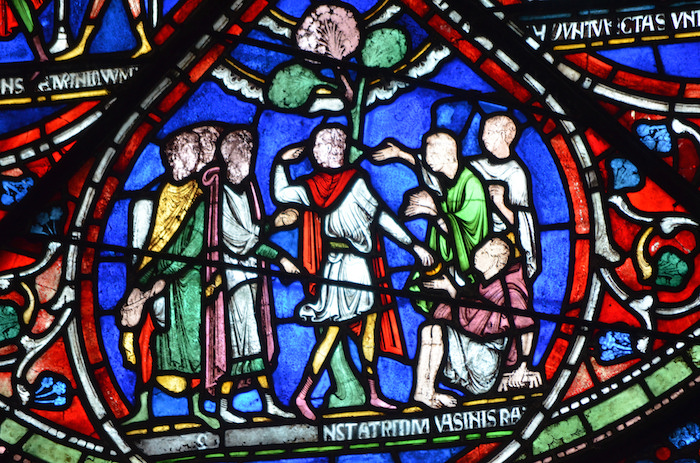 I propose that the moral evaluation of actions emerges from human rationality, or, in Darwin’s terms, from our highly developed intellectual powers. Our high intelligence allows us to anticipate the consequences of our actions with respect to other people and, thus, to judge these actions as good or evil in terms of their consequences for others. But I also propose that the norms according to which we decide which actions are good and which actions are evil are largely culturally determined, although conditioned by biological predispositions.

The first proposition advanced, fully consistent with Darwin’s ideas, is that humans, because of their high intellectual powers, are necessarily inclined to make moral judgments and to accept ethical values, that is, to evaluate certain kinds of actions as either right or wrong. The claim made is that moral behavior is a necessary outcome of the biological makeup of humans, a product of their evolution. It is the exalted degree of rationality that we humans have achieved that makes us moral beings. Humans are Homo moralis because they are Homo rationalis.

This proposition does not imply that the norms of morality are also biologically determined or that they are unambiguous consequences of our rationality. Independent of whether or not humans have a biologically determined moral sense, it remains to be ascertained whether particular moral prescriptions are in fact determined by the biological nature of humans, or whether they are products of cultural evolution, be these chosen by society or established by religious beliefs, or even selected according to individual preferences. Even if we conclude that people cannot avoid having moral standards of conduct, the choice of the particular standards used for judgment might be arbitrary or a product of cultural evolution. The need for moral values does not necessarily determine the moral values, just as the capacity for language does not determine which language we shall speak.

I argue that the moral norms according to which we evaluate particular actions as either morally good or morally bad (as well as the grounds that may be used to justify the moral norms) are products of cultural evolution, not of biological evolution. The norms of morality belong, in this respect, to the same category of phenomena as political and religious institutions, or the arts, sciences, and technology, as well as the particular languages we speak. The moral codes, like these other products of human culture, are often consistent with the biological predispositions of the human species. But many moral norms are formulated independently of biological necessity or predisposition, simply because they don’t have necessary biological consequences. Biological welfare (survival and reproduction) is obviously not the determinant of all ethical norms in any given society or culture.

Moral codes, like any other cultural system, depend on the existence of human biological nature and must be consistent with it, in the sense that they could not counteract it without promoting their own demise. Moreover, the acceptance and persistence of moral norms is facilitated whenever they are consistent with biologically conditioned human behaviors. But the moral norms are independent of such behaviors in the sense that some norms may not favor, and may hinder, the survival and reproduction of the individual and the individual’s genes, which processes are the targets of biological evolution. Discrepancies between accepted moral rules and biological survival are, however, necessarily limited in scope or would otherwise lead to the extinction of the groups accepting such discrepant rules. The moral sense in humans inflects biological outcomes but is driven by cultural processes. 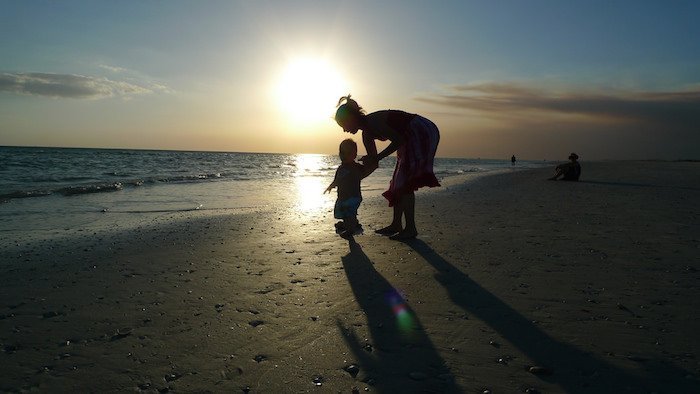