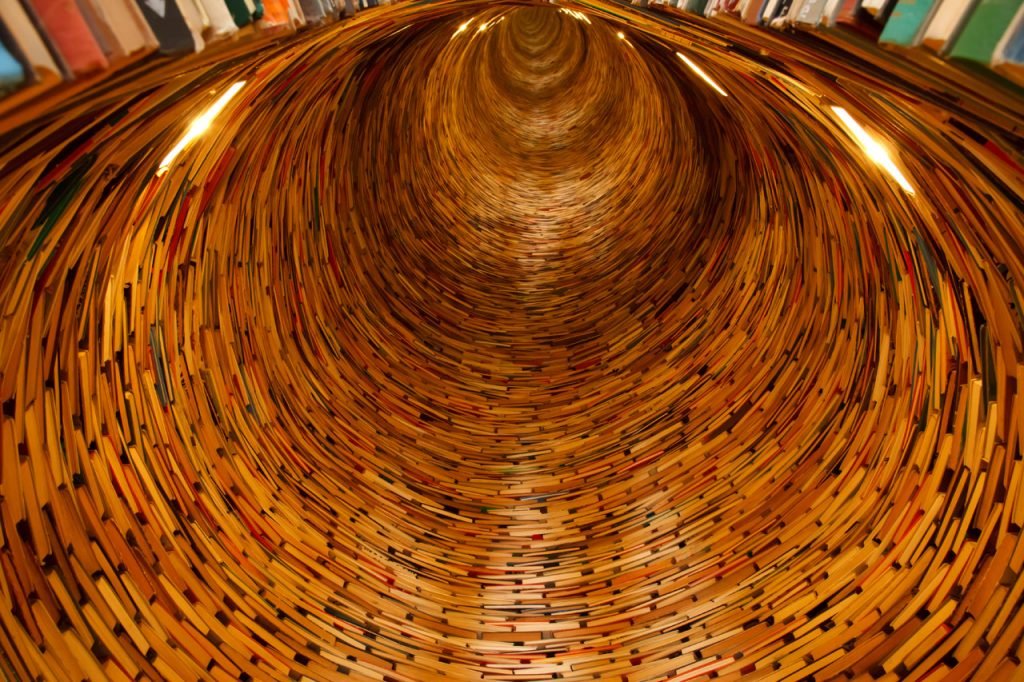 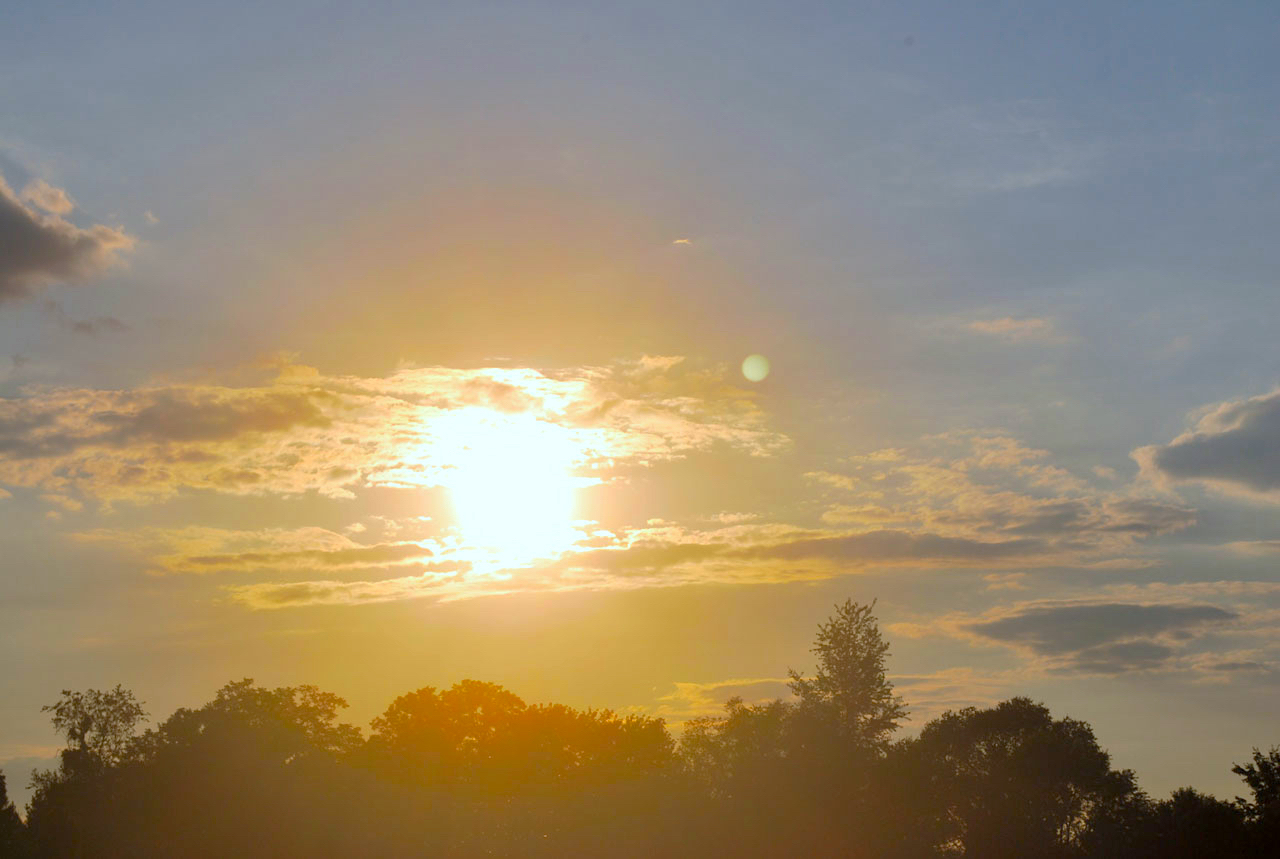 It was a crisp January afternoon. The moon had risen, visible in the sun-drenched sky. In its spectral beauty, it seemed more a premonition than a physical object. My son, about two at the time, stood beside me, gazing upward, his perfectly round head encased in a winter hood. He turned and looked at me. “Moon-ah,” he said, pointing urgently. “Moon-ah.” This was the first time he’d seen the moon and the sun together. The solitary orbs that, until this moment, had clearly delineated day and night to him, as if they were on opposite ends of a manometer, now hung together, like Janus made whole.

“Why?” I asked him. “Why has the moon come to visit the sun today?

He stared at me, then turned back to consider the moon. Here was a puzzle. A mystery.

Later, when I called him to come inside, he didn’t answer, so I walked round the house, punching holes in the brittle snow with my boots. I found him in the same spot I’d left him; he was still contemplating the strange arrangement of moon and sun. “Time to come inside,” I said. He turned to follow me in, then stopped, turned back to the sky and began waving his arms above his head like a madman. It took me a moment to understand that he was saying goodbye to the moon. Once merely an object of interest—he’d seen it in the night sky countless times, of course—the moon, through its act of apparent volition, was now sentient. Its audacity in taking up residence in an afternoon sky that, by rights, belonged to the sun, made it kin, an impish brother. It seemed my son now considered the moon a fellow soul.

I recently thought about this moment, twelve years past now, when, doing research for a novel, I came across a 1944 study out of Smith College, conducted by Fritz Heider and Marianne Simmel. In it, thirty-four college students viewed a short film featuring the movements of a circle and two triangles, along with a stationary rectangle. When Heider and Simmel asked the students for a recap of what they’d seen, one student recounted in cool detail the series of physical movements the shapes had made across the screen. The other thirty-three, however, told stories rich in emotional detail: The big triangle “chased” the little one, “blinded by rage and frustration,” one student said. Another insisted that the “sweet circle” cowered, far from the action. Thirty-three of thirty-four had seen, in the movements of geometric shapes, a story unfolding, just as my son had that day in our backyard. Just as I had in watching him.

As a species, we have a well-documented need to process life in narrative terms (a need that many scientists argue is biologically adaptive). Over millennia humans have explained natural disasters as responses from provoked gods, a kind of literary Newton’s Third Law. We arrange our history in a Fibonacci spiral of stories, creating the illusion of inevitability. Even the most ancient biological processes in a human life provoke the creation of speculative fiction—where we were before we were born, what happens to us when we die. Is it any wonder, then, that when we turn our attention beyond the edges of our planet, we long to understand how we fit into the story of the universe, even though, or perhaps because, we are but a single letter on a page of a book that never ends? 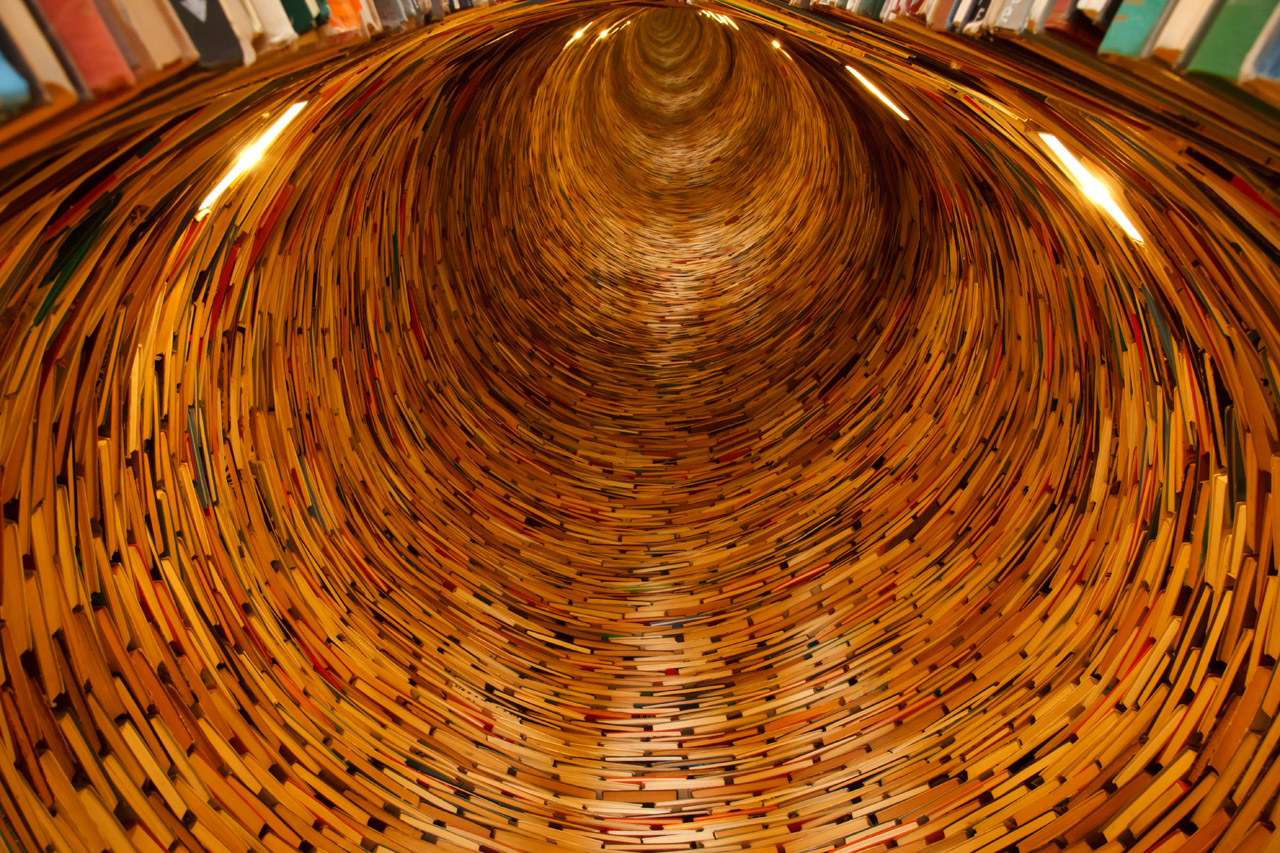 It’s probably inevitable that, as a novelist, I think of the Cosmos in terms of literature. Of course, I understand this is the impulse of an accidental being who is not fluent in the difficult language of the laws of nature (despite a profound love of the subject matter). But when the universe beyond our planet is a mostly dark canvas on which we can embroider a narrative, a species that is curious and anxious for meaning will fill it up with stories. Our deeply felt desire to be part of this great mystery is also a hope that our lives are more than brief bursts of activity on a beautiful rock at the edge of a spiral arm of the Milky Way, twenty-five thousand light years away from its center. I’m probably not alone in hoping that I am part of an ecosystem that, while vast, is interconnected, a place where a methane dwarf star is kin to a blade of grass, or where a bright planetary-mass object can befriend a two-year-old boy.

And how well the Cosmos adheres to the framework of a great novel. It appears to have a beginning (and, if the cyclic models of the universe are right, possibly an endlessly repeating prologue and epilogue). It has chapters: the birth (or re-birth) of space and time, the Homeric odyssey of matter expanding into the void, and the separation of the forces of what we would come to call Nature. Within those brilliant chapters are scenes: the formation of basic elements, the first time an electron was captured into an orbit, the initial ignition of the very first star. Each scene is recursive, a cosmic Droste Effect.[1]

This book is populated by characters, both established and yet to be introduced, from the great protagonists—space, time, energy, and matter—and the peripheral players, like pulsing quasars, galaxies, and binary star systems, to the extras, who inhabit the page only briefly, like our local group, our solar system, our planet, us. And imbedded in the composition is every single moment of awe and wonder we have ever experienced as we contemplate this still unfolding plot line.

As someone who has spent ample time with physicists and other scientists, and who, while lacking any ability to aid in the work itself, takes endless pleasure in the results, I’m aware that this attempt to make sense of our home is not universally approved. It oversimplifies the complexity that is an inherent part of the Cosmos’ elegance. It indulges our fear of our insignificance by overemphasizing our part in a shared heritage. It imposes a framework on what math tells us was essentially a chaotic event. That may all be true. 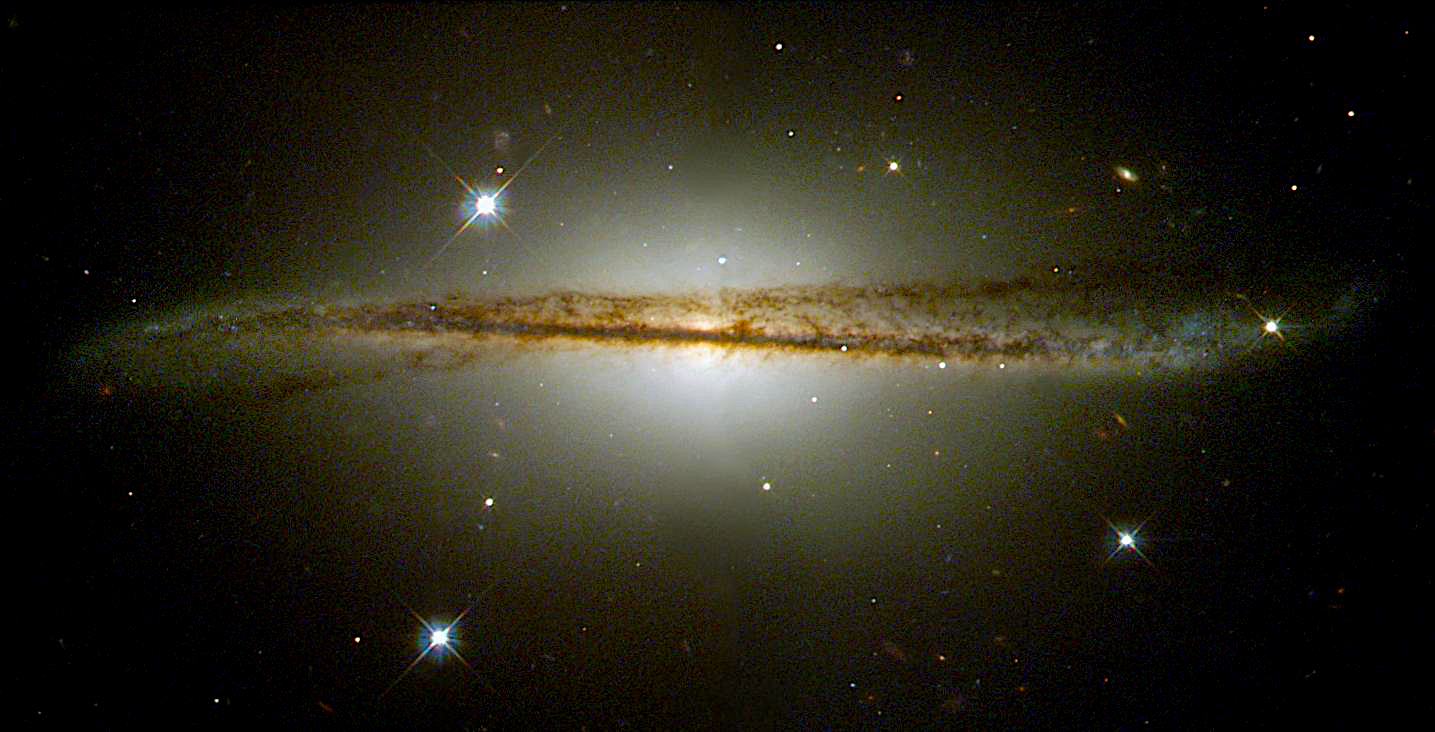 However, I can’t help noticing that the very definition of chaos—the phenomenon by which small events lead to larger events, including very large changes in the time evolution of a system, like the expansion of the universe—reads like the definition of narrative; that feeling we are part of a shared history is what propels us to continue searching for answers; and that simplifying the story, while simultaneously supporting and elevating those who are fluent in the language of the Cosmos and translate this saga for us, allows more of us to participate in the great investigation. If you let me understand the brief existence of a damselfly and my own brief tenure on earth as being part of the same source material that led to the birth and death of stars, the formation and evolution of galaxies, and the brilliant cataclysm that started it all, I will understand that when I look through the telescope, I am contemplating my home.

On that January day in my backyard, that was exactly what my son was doing, though I didn’t know it at the time. While he may not yet know the role he plays in the great cosmic narrative, he certainly understood the role nature played in his own story. So as he toddled back to the house, I tried to see what he had seen, looking at the sky as if from his astounded eyes. At first, the sun seemed just the same bright promise made of hydrogen and helium it always had been, while the moon played its role as our small but steadfast companion. But when I looked again, I saw two characters in dialogue, just part of a scene embedded in a chapter, in a book whose pages were open across the sky.

[1] Named for a Dutch brand of cocoa that utilized it in its advertising, the Droste Effect refers to the visual effect of an image containing smaller versions of itself in a seemingly endless loop.