The Honorable Prostitute: Culture and Conscience in a Pakistani Brothel 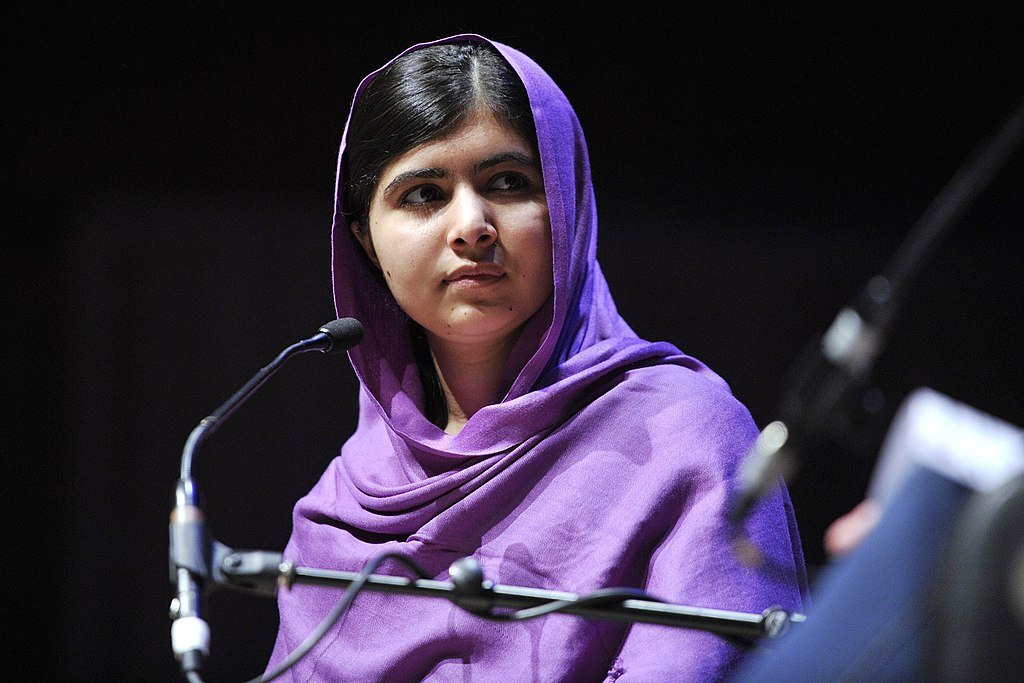 Photo Credit: Malala Yousafzai, at the Women of the World festival in 2014. By Southbank Center.

Prostitution is illegal in Pakistan, and women who sell sex are vilified as ‘gandi kanjri’—dirty prostitutes. Perhaps because of their low status and their marginalized  existence, people in Heera Mandi, the traditional brothel quarter of Lahore, have developed their own complex and strict moral code. Their perceptions of good and bad conduct are conditioned by the unusual subculture in which they live, and their behavior is shaped by notions of shame and honor that are at odds with those of mainstream society. When I began my research in Heera Mandi over fifteen years ago, staying in a rented room in the neighborhood and then living with a family of courtesans, I had little idea of the importance of this code, or how I would fall foul of it.

Today, an increasing number of girls and women migrate to the city’s sex trade to escape poverty and abuse at home. Some are trafficked and sold into the business. Many others, however, are born into the trade. For generations, families of courtesans have put their girls into prostitution when they are fourteen or fifteen years old. At this point in the generational cycle, a mother usually retires from the business and then manages her daughter’s career.

Generally, girls are not physically forced into prostitution. They are conditioned to it through childhood, and, crucially, there is no alternative. No respectable man will marry them because they are seen to have inherited their mother’s career and its stigma, like a piece of DNA. Neither will they be able to find a well-paid career that offers financial independence because such livelihoods are the preserve of a tiny, highly educated elite.

In mainstream society, notions of honor and shame are very important. Respectable women’s sexuality is tightly controlled; they are chaste daughters and faithful wives, and their ‘shame’ is managed to maintain their family’s honor. Honor is important in Heera Mandi too, but here it is interpreted very differently. An honorable woman in the brothel quarter will marry, her husbands often being customers with whom she has short-term unions. But she also sells sex, the caveat being that she must sell it for a high price, as the money compensates for the damage to her honor.

Women with honor charge high fees and have high status clients. The social standing of the courtesan is dependent on the social standing of her patrons, and so it is important to be exclusive and known as the favorite of powerful men. With her earnings, the successful courtesan buys more honor: she is religiously devout and gives large donations to local shrines, mosques, and religious events. She feeds the poor, and she employs many people, distributing patronage to musicians, dance masters, tailors, hairdressers, beauticians, and others who provide services in the brothel quarter.

Selling sex is hard work. It is a cutthroat business and girls usually have a short career. Even those who start at the top usually descend the career ladder very rapidly. They are in their prime at eighteen and are ‘used goods’ by twenty-five. Until recently, a variety of classes of women lived and worked in Heera Mandi, from elite courtesans who earned the equivalent of thousands of dollars a night, to women in places like Tibbi Gali, a down-market lane, who earned a dollar per customer. At a basic level, all the women sold the same services, together with their youth and varying degrees of beauty. What differentiated them was the way in which elite women protected their status and image, just as if they were an expensive, high-end consumer brand.

Around ten years ago, the family I was staying with sent a teenage daughter to the Arabian Gulf to have her virginity purchased by a very powerful sheik. I was horrified by this, and by the family’s reaction. Unlike me, they were thrilled. The money was excellent and the girl would become associated with the sheik. The family’s status would rise and the girl could claim a high price from patrons once she returned from the Gulf.

My aim in Heera Mandi was to observe ordinary life, to make a sociological study and not to indulge in value judgments. Yet I did not (and still do not) know the rights and wrongs of this event. Of course, no young woman should be exploited in this way, and she did not have the freedom to make a genuine choice to go to the Gulf. But the unpalatable truth is that the family lived in Heera Mandi, they could not escape it, and, according to the rules of their culture, they did the right and honorable thing. 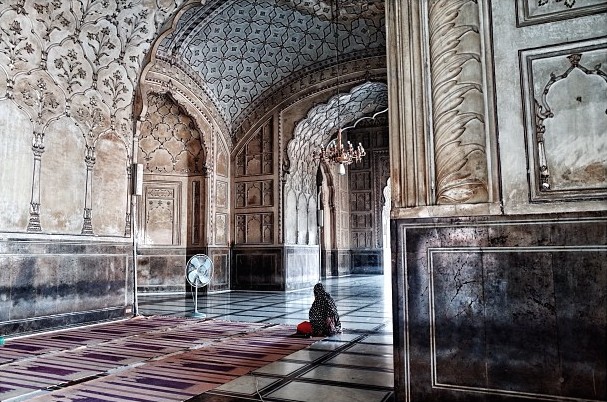 By contrast, my own conduct during this period was considered bad and dishonorable. I was around forty, divorced, with three children. And I was in no rush to marry again. During the many years I visited Heera Mandi, I dated three men in the UK. Although the relationships were good, they didn’t end in marriage. Nor did they bring me any financial benefits. To the women of Heera Mandi my behavior was not only stupid but shameful. I was wasting the last of my looks and sexual attractiveness on men who didn’t reward me with money or the respectability of marriage. In their eyes, I was being negligent for not ensuring the financial future of my children.

Just as bad, in Heera Mandi I spent time with a man who was a local painter. He was a good friend, and I’d sit with him in the evenings on his beautiful roof terrace overlooking the magnificent Badshahi Mosque. Word went around that I was a loose woman who drank alcohol and had ‘relations’ with men. By doing this, I was proving myself to be worse than the inexpensive sex workers in Tibbi Gali because at least they were paid something.

To compound the problem, I told them my daughter, then sixteen, was dating an eighteen-year-old boy studying at a British university. My friends in Heera Mandi were excited to someday come to her wedding in England, believing she would marry a rich and powerful man. They were horrified to hear about her romance with the penniless student, and it confirmed in their minds that I was a bad mother. I had let my daughter waste her greatest assets—her youth and possibly her virginity—on a poor man.

Retelling this tale is not a plea for an unconditional acceptance of cultural relativity, because there have to be limits. The problem is, I’m not sure what those limits should be or who should define them. However, after my experiences in Heera Mandi, I am certain that morals and conscience are culturally embedded: they are shaped by the worlds in which we live, and they shift with circumstance.

My own behavior—which I thought entirely normal and proper—was impossible to explain to friends who were often mystified and disappointed by what they considered to be my willful stupidity. Ten years on, I understand their point of view, and sometimes I fear they may have been right, but on the whole, I am relieved to find I still wear my shame lightly.