The Making of “Conscious Covid” 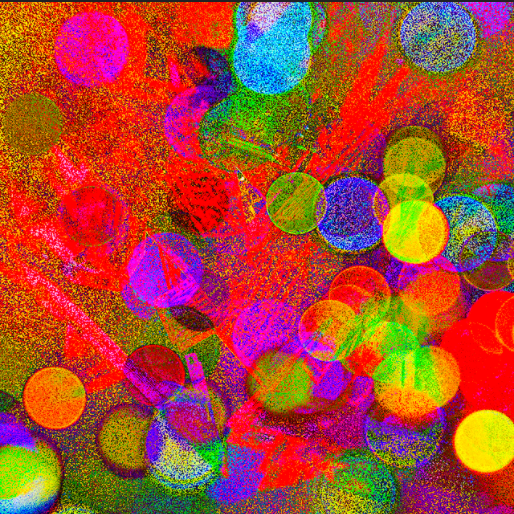 “Conscious Covid” is spoken from the perspective of the coronavirus itself: mocking, critiquing, and advising humanity, and particularly pointing to America’s inability to contain and eradicate it. The message that the virus expresses to Americans is that the health of one is the health of all, and in order to stay healthy, we must demonstrate concern and care for the health of all people and life on this planet. I explore these ideas by drawing on concepts ranging from environmental racism to kinship and humanist environmentalism.

In the first stanza and throughout the whole poem, COVID-19 speaks to the United States, noting how disgraceful and unsuccessful our response to the virus is. In particular, COVID-19 is disturbed by the drastic racial disparity in the number of people it has been infecting and killing. This stanza sets the stage for the rest of the poem and demonstrates how racial disparity in relation to this virus is so blatant, even the virus has to acknowledge it. This is meant to be a comical tool, but also serves as a form of irony. Even a literal virus is disgusted by the way in which America treats and cares for its own citizens. I keep this theme throughout this poem, where it expands in the later stanzas.

The virus continues to speak about topics like the comorbidities that Black people often deal with and the fact that essential workers are disproportionately Black, making Black people a bigger target group. In referring to comorbidities, I establish that Black Americans have measurable and real health complications that make them more susceptible to COVID-19 than their white counterparts. I subsequently delve deeper into some of the inequalities that may lead to these comorbidities. Additionally, by highlighting essential workers, I establish the fact that Black Americans often work in the most vulnerable environments due to an inability to afford different jobs or not working.

The third stanza also deals with greed from corporations who emit dangerous fumes into nearby communities, oftentimes unaware of or not caring how they damage both the environment and people. Many of those living in communities affected by environmental racism don’t realize the ways in which various companies are harming them until it is too late. But despite this, companies and lawmakers continue working for economic purposes. This pattern is reflected in our current situation with COVID-19; companies push governments to reopen for purely financial reasons, disregarding the lives they will destroy in the process. Their selfishness is what perpetuates the problem and in this stanza, the virus notes this, saying how we will never “flatten the curve” as long as we are okay with allowing our fellow Americans to die for the sake of profit. The very nature of a virus means that the more people are sick, the more likely that sickness will be to spread and infect others—even those who are wealthy and have more access to preventive care.

In the final two stanzas, I focus even more on the idea of “one health” and the understanding that the more people suffer from an illness, the more likely they are to spread it to the healthy—and not only those in the United States, but in the entire interconnected world. I comment on the delayed U.S. response to coronavirus by saying, “You saw the death early and you could’ve sent aid / But you saw it was in China so you quickly looked away.” These lines illustrate humanity’s tendency to think only of ourselves and how issues affect us. This pattern is seen in how the American government is treating Black Americans, as well as in how the U.S. government treated the rest of the world prior to the virus spreading here. The poem observes that the United States was cursed to suffer from coronavirus before the virus even reached it due to our selfish behavior. This point delves deeper into the concept that everyone’s health affects one another. I gained inspiration for this concept from a class lecture on the concept of “companion species”; quoting Donna Haraway, “Then, dog and human figure out, if only for a minute, how to get on together, how to move with sheer joy and skill over a hard course, how to communicate, how to be honest.”[2] This lecture focused specifically on the relationships between humans and animals, rather than simply among people, and that struck me as so important. I continue to think through the relationships between different groups of people and their environment(s).

Simply put, we are ALL in this together. Black, white, American, Chinese, and even non-human. The health of one affects the health of all, and this has never been more blatantly obvious than in the midst of a wildly infectious zoonotic virus. The only way to ensure your own survival is by safeguarding the survival of all living things on Earth.