The Moral of Our Story 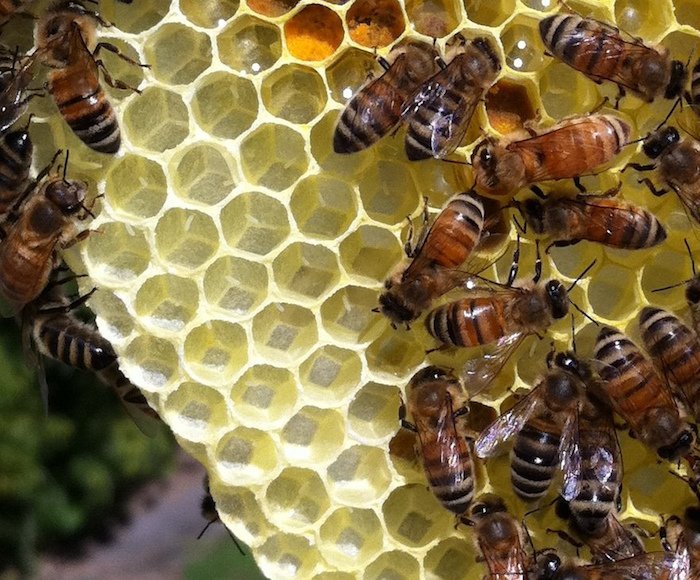 My mum was a primary school teacher. To this day, long after her death, people tell me about how kind and gentle she was. I still remember how she would come home at lunchtime, worried about some poor little tyke in class who had come to school half-naked. She would rummage through the clothing drawer and pull out one of my shirts. “I know it will be down at the pawn shop by suppertime, but one has to try.”

Suppose, instead of being a human teacher, she had been a female ant or a bee, doing her bit in the nest. Come fall, and the little tykes would have been out of luck. Charles Darwin, in Descent of Man, put it bluntly:

If, for instance, to take an extreme case, men were reared under precisely the same conditions as hive-bees, there can hardly be a doubt that our unmarried females would, like the worker-bees, think it a sacred duty to kill their brothers, and mothers would strive to kill their fertile daughters; and no one would think of interfering. Nevertheless, the bee, or any other social animal, would in our supposed case gain, as it appears to me, some feeling of right and wrong, or a conscience.

And that, it seems to me, tells us everything. We are the end-products of a long, slow, natural, undirected process of evolution through natural selection, rather than made in the image of a Good God on the Sixth Day of Creation. There is no divinely given sense or law of right and wrong. Morality is distinctive in that it is something needed by and only by the members of a social species—bonobos need it but orangutans do not—but that said it is a biological adaptation, like hands and eyes and penises and vaginas. All very good things in their ways no doubt, but ultimately with no meaning other than to get us to survive and reproduce. Those of us who have well-functioning hands and eyes and penises and vaginas leave offspring. Those who don’t, don’t. Those of us who have a well-developed sense of morality—something that helps us get along with our peers—leave offspring. Those who don’t, don’t. What can evolution tell us about morality? Everything! 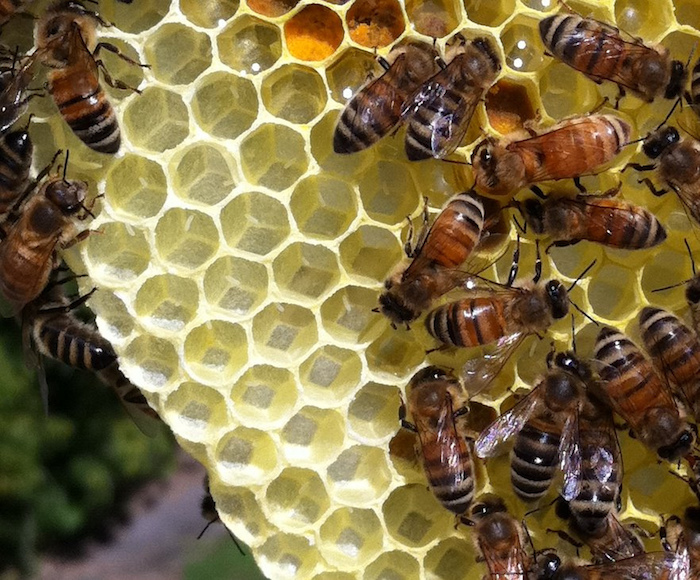 Now you might say that this is all a little bit quick. Stop and catch our breath for a moment. Start with some basic moral claims, for humans now and not for hive-bees. Jesus told us to love our neighbors as ourselves. Immanuel Kant told us to treat people as ends not as means. Those will do just fine. If you are going to get medical care for yourself, you should make sure that others can get it too. If some god told you that everyone in America could have an extra hundred dollars but that you would have to sacrifice a couple of small children, you would tell the god what he could do with his hundred dollars.

The question is: Where do these commands come from and why should we think them binding on us? You might say that these are the imperatives of our Creator God, but then the question comes of whether God is simply making these up or is He following some external, objective rules. If God is truly making them up, then is it really possible that He might have endorsed sacrificing small children for overall gain? Surely not. Even in the Abraham and Isaac story, when push comes to shove, God pulls back pretty sharply. If God is Himself following external, objective rules, then we are back at square one. Where do these rules come from?

Perhaps morality is like mathematics. In some sense it is part of the very fabric of being. You can’t have physical objects without them obeying Euclidean geometry. You can’t have human beings without them obeying morality, or at least knowing that they should obey morality. But apart from the fact that in this day and age not all physical things obey Euclidean geometry—that is what relativity theory is all about—Darwin’s hive-bee example has rather scotched this one. Agreed that it might be the case that if you have social beings, they have to obey certain formal rules of interaction, the sorts of things that are highlighted by game theory: You cannot have people giving on an ongoing basis without any return. They would soon get exhausted and drop out of the game—die presumably.

However, Darwin’s example shows that morality is more than formal reciprocation. Morality also depends on the way that evolution has made us, and Darwinian natural selection (being opportunistic) cautions against the assumption that evolution would have led to beings exactly like us, no matter what. Suppose the only way that females could conceive was if they were first stimulated by the sperm of one male, perhaps from a different species, and then the next male from our species could do the job. Or suppose they could not conceive unless the penis of their mate had first been stimulated by female saliva. All of those moral injunctions about only having sex, missionary style, with one person, and not looking in a lascivious way at gorillas or dogs, would go out of the window. And before you cry out that these are the filthy fantasies of an aged male, look around the animal kingdom and see what goes on. The Amazon Molly is a good place to start. It is an all-female species, but to reproduce she has to have sex with a male of one of four different species!

Is this all cause for despair and despondency and a license to go out and rape and pillage at will? Absolutely not! Who cares about Good Gods and their activities on the Sixth Day if grubby little primates like us can ferret out the truth about ourselves? That’s worth a dozen fairy tales of the Old Testament. We now know that morality is an essential part of who we are—as much a part of our being as the fact that we walk upright and can grasp things with our hands, and that those of our would-be ancestors who were moral, survived and reproduced better than those who were not. These are surely reasons enough for us to love our neighbors and to treat others as ends and not as means. Understanding the full implications of Darwinian evolution is the way forward in light and happiness and understanding, escaping from the gloom and despair and ignorance of our religious past.