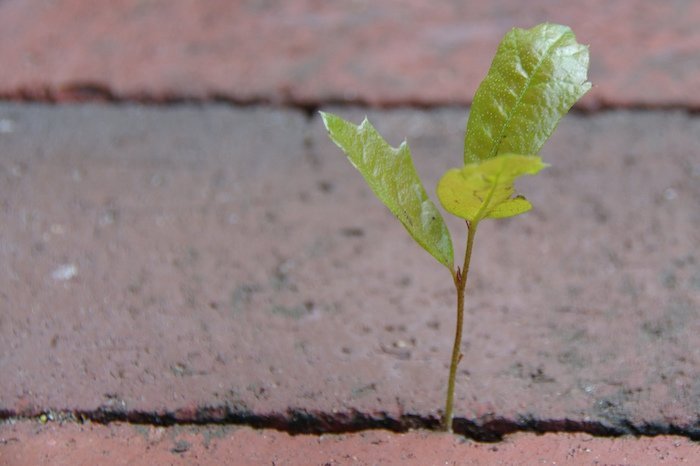 There was a tree there yesterday. Near the old factory that is now a retail centre. Now it is gone. It was a tall, thin tree. “Spindly” would be how someone might describe it. Not attractive in the grand ol’ way that big oak trees and redwoods claim awe and majesty upon those who set their eyes upon them. Yet, it had character—this tree that is no longer, this tree that has been cut down. Am I the only one who remembers it? In two weeks’ time, will anybody care to know that there was a tree there?

I live in a city. New York City, to be precise. And sometimes, for a good part of the year, I also live in California. Los Angeles, to be precise. Neither city is my birthplace. I was born in Philadelphia, Pennsylvania. On a busy street called Market Street. But for most of my life, New York City and Los Angeles have been home. For another part of my life, Florida and the Gulf Coast, and the lush Carolinas were also home. Somewhere in there too—along the many song-lines of life—there were Cambridge, Massachusetts; Paterson, New Jersey; Salt Lake City, Utah; Bethlehem, Pennsylvania; Columbus, Ohio; Independence, Kansas; Bennington, Vermont; Minneapolis, Minnesota; and Austin, Texas. On trips abroad, I imagined myself living in London, England; Edinburgh, Scotland; and Santiago in Chile—three cities that have claimed a piece of my heart in ways too complex to define. Suffice to say, these cities also made me feel a sense of home.

Whenever I visit for an extended time or live in a city, one of the first things I do when I settle in is to take a long walk, if the weather is not too inclement, and try to get a “feel” for the landscape. Not in an ornamental way. But in a practical and spiritual way. Where am I? What is this place? How does the air speak here? What does the water say?

I’m not a scientist. I’m a playwright. I couldn’t even begin to tell you exactly how air tells us things—beyond the commonplace hot and cold, and I certainly don’t have a deep understanding of how bodies of waters speak to us, beyond an awareness of the tides. But, in an imaginative, perhaps somewhat utopian manner, I do ask of the world in which I live, of the ground upon which I walk, and the air I breathe, what it might say, how it might say it, and why. I feel it is my job as a human on this precious, and often much maligned, earth to listen. To engage. To take in. To give back.

In my work as a writer, landscape is key. The bones of the earth speak a spirit song, and often songs of blood, war, rage, neglect, and indifference. The water rises, overflows, runs deep, and is filled with the toxins of oil, dispersants, and trash put there by humans and the effects of fracking, drilling, “buying,” and exhausting the very resources that make up this fragile earth. I don’t have many trees in my plays. In fact, there are very few forests or woods in the imagined landscapes of my writing. Not because I don’t think the forest is a viable subject but perhaps because I saw so many trees cut down in the many places where I grew up and have lived—so many that the memory of trees—just like the one near that old factory in the meat-packing district—is all that I have. 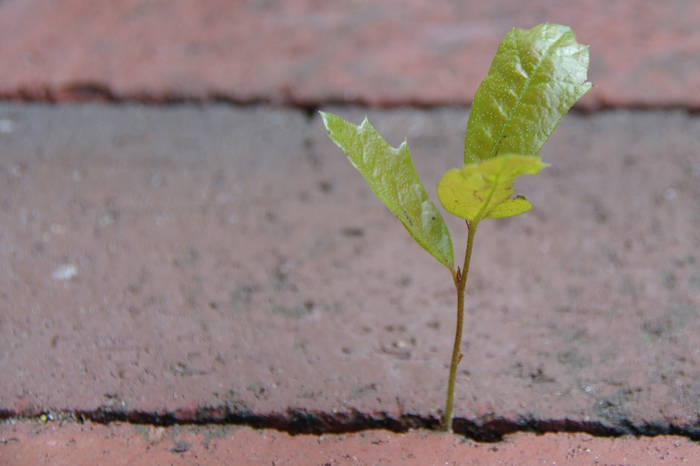 Now, you may say, this is an exaggeration. Well, a bit. But I hazard that how we interact with and view the human-made and natural landscapes that make up our lives plays a significant role in how we, then, are able to imagine within and outside ourselves—to imagine a future, or as some will say, “a better tomorrow.”

When one speaks of living an ethical life, a life governed by what is right, good, and just, the idea of tomorrow as a utopian concept is tangible. It is, in other words, within reach. But what kind of utopia, and can utopia (in an unsentimental definition) be now?

I think this is the question that most often lingers in my mind not only when I make works of art and play, but when I walk through and inhabit the cities that call me home. Why was that tree cut down? What has happened to public spaces in the United States that they have become increasingly privatized? What happens to our fellow citizens when they are priced out of more and more communities and shut out of truly democratic, civic engagement and holistic way of life?

A colleague of mine in the arts spends many of his summers in the south of France. He always returns with stories of the beauty of the fields, the ripe luscious flowers, the rough hard life of those who make their living from the fruits of the earth, and of the increased necessity, too, of sustaining ritualized spaces of ceremony in communities in order to celebrate nature and its bounty—rituals that call one to be at one with land and country, animals and bodies of water, and the spirit song of the ancients. Old ways, ancient rituals. Tough demands on a tough landscape. Not an idyllic painting. Not a pastoral summer’s dream, but rather a recognition of where we live, how we live, and how we can be better citizens of the planet and ask forgiveness of nature rather than demand it yield everything to us—out of greed, a quest for more power, and territorial rights. Whose earth is it anyway? And who gets to decide?

These questions roll through my mind as I look upon the lost space of that tree that now lives in memory as it once reached with its tall, thin limbs toward the sky.