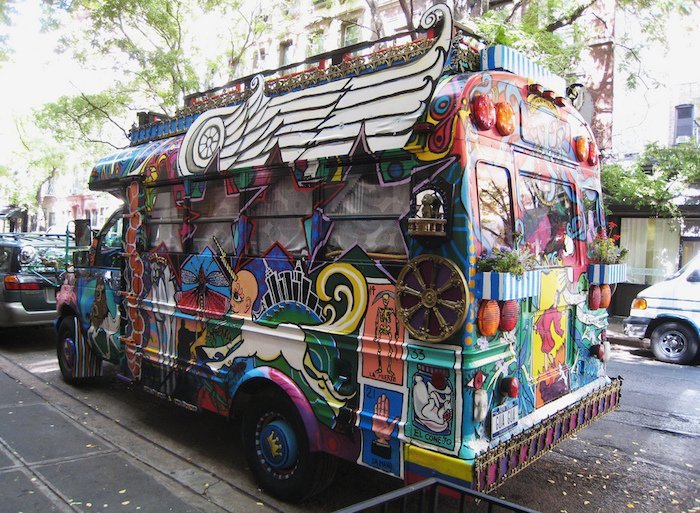 How is nature critical to a 21st century urban ethic?

To answer this question, I feel it is only appropriate that I establish a little street credibility (and I just can’t help myself). I’m from New York. Though I haven’t lived there for years, when asked about my origins, I always say New York. Born in Manhattan, raised about a half an hour outside the city on an estate that my parents were responsible for caring for, and spending my 20s in Brooklyn on Ocean Parkway, right next to Prospect Park, my experience of “nature” was directly connected to my urban identity, my black sense of self and my dreams of what was possible in my world.

Nature was all kinds of things to me; it showed itself through the hard work my parents did by taking care of a twelve-acre estate belonging to a wealthy, New York family. Nature revealed its pretty side with the tree-lined streets and manicured lawns and special privileges allocated to those with money. Nature was trepidatious in who it allowed to savor its gifts in certain places and spaces—to my childhood eyes, my brown skin limited my interactions, so I stole what I could on a regular basis. On my first trip to the Bronx Zoo, I saw Nature caged and couldn’t decide if I felt safe or sorry. At the Museum of Natural History, I saw Nature dead, but still talking, giving up secrets I’m not sure it was ready to share. I heard Nature speak through the stories of my parents whose childhoods emerged from dirt and country, now intermingled with city living and dreams deferred. I smelled Nature when I walked past the horse stables in Prospect Park or a human being living on the concrete in midtown Manhattan. Nature seemed to mess with me on a regular basis—it changed things up all the time, whether it was inside my body, or outside on the street. Nature was cold, Nature was hot, Nature was wet (almost sounds X-rated). Nature filled my lungs on a daily basis as I pounded the pavement looking for a job, looking for a friend, and looking for love. Nature would not leave me alone, even inside my New York apartment. Have you ever met a New York cockroach? They are for real and they are forever.

On occasion, Nature also gives up some special gifts for those in the city. Think of it like when Superman goes up to the North Pole and is given knowledge and increased super powers. I think the city was like my North Pole—buildings jutting up all over the place like large blocks of ice, voices and sounds coming together to infuse my mind with history, reality and possibility that kept me alive and thriving. Colors became more vivid, people became more complex, and dreams became magnified. Nature and the city were not separate but equal entities occupying the same space. Instead, Nature and the city were (are) embroiled in a love affair that is complicated, messy, passionate and defiant. And what has emerged in this 21st century are visions of living, urban nature that will not be denied. It is not less than a Nature confined to our sublime green spaces at the city’s edge. This living, urban Nature is noisy, ubiquitous, hip, smooth talking, old, young, gritty, fresh, resistant, infectious, colorful, concentrated, and green. It’s in-your-face and no longer only wearing Gortex or climbing mountains or mainly vegetarian. It’s multi-lingual, poetic and old school sometimes. It’s urban gardens, brownfields, civic unrest, and a new kind of soul food. The city and Nature are poetry in motion and we are caught up in its rhythm whether we like it or not. 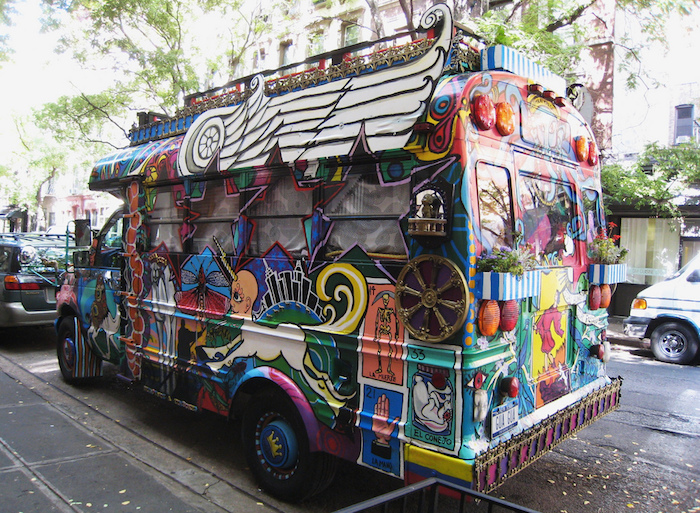 In Chicago, you have Brenda Palms Barber working with previously incarcerated black men and women to make urban honey, born from the sweet bees and weeds of the city. In Detroit, you have the D-town farm growing everything from collards to radishes to new dreams in a place that has been declared bankrupt, but where Nature finds a way. In Los Angeles, Ron Finley reclaims vacant lots and sidewalk medians to grow vegetables between concrete and dirt. In New York, a Bronx neighborhood goes to the river and regains the land and community spirit. And in our nation’s capitol, where a black family lives in the White House, you have a garden and apiary with roots in our past feeding our present.

How is nature critical to our 21st century urban ethic? It provides us with an opportunity to see difference and possibility concerning our future on this planet. It is at once dynamic and inevitable. We, the human animal, are one of the faces of nature and the city is our home place where we get to build, experiment, blend and grow. Our cities are not the stepchild of our dreams, but are revelations of our fragility, our resilience and our incorrigibility. A 21st century urban ethic does not run from the present to some past ideal of nature remembered. A 21st century urban ethic is by nature, Nature itself. Redefined, rewritten and responsible to something more than simply what we can see and hear on its surface. Get down, put your ear on the ground. Together with the sound of the subway and cars and footsteps of hundreds of people marching in tune to their faith and their hope, you can hear the soil, the water, the roots of the trees, the insects, the plants, the energy bursting forth, connecting us to ourselves and the places in which we live.

I walk the streets of the city with Nature all around me and I know I am home.