The City as Ecotone: An I-Thou Analysis 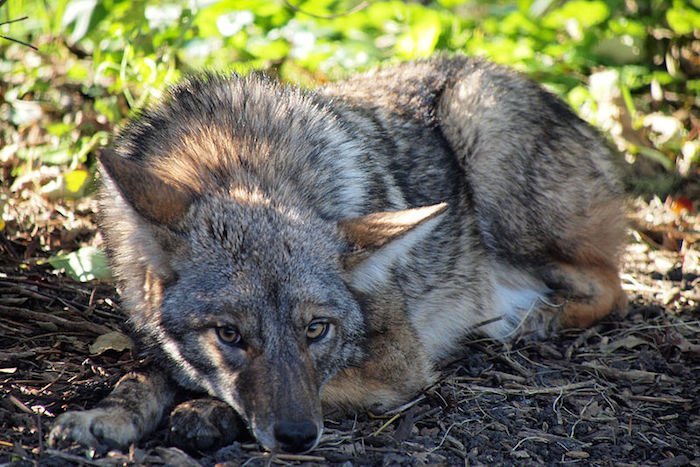 There is something about the experience of looking into the eyes of a coyote that reminds one of the I and Thou in Martin Buber’s philosophy. The coyote is so much the other that we know only that we do not even know how to think about how it thinks. And yet it looks back. One did, at me, several years ago as I was walking along 31st Street in Chicago, from the beach to my house. And I saw another there later (or it may have been the same one, again). I walk along the lake in winter and see evidence of their passing—dog-like tracks, but in single-file, and the scat of a larger animal that eats things with fur on them. They are with us all the time, though we see them only infrequently.

Her eyes looking into my eyes—it wasn’t curiosity except (as I surmise) a measure of what kind of threat I might present to her—but it was definitely contact. I blessed her in my heart, and she trotted into the underbrush along the railroad track. 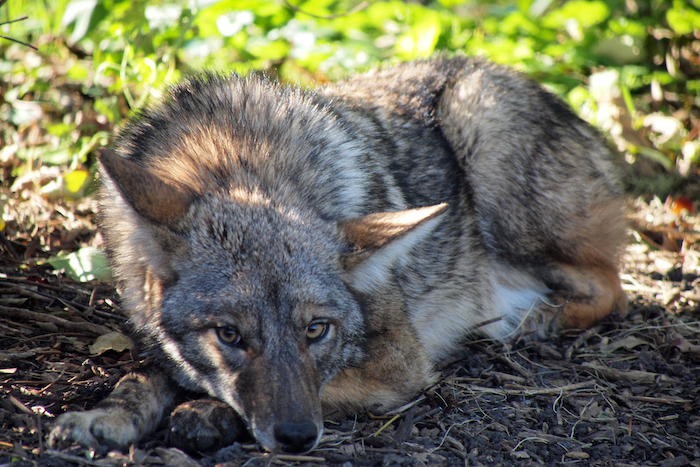 This is one kind of interaction of nature in an urban setting, and it seems that most of my fellow Chicagoans have come to value it as I do—as an opportunity to have creatures among us who are wild and beautiful and who make the day more interesting by stretching our senses. Buber says that most of our relationships are “I-It,” in which the background thing is mere data for our experience. But sometimes we are moved to recognize an “I-Thou” relationship in which the other is acknowledged as valuable and other. God is the ultimate Thou—the wholly other than myself.  And it is through these I-Thou relationships that life is given its meaning. For me, this coyote, by looking back at me, moved from “I-It” to “I-Thou.” And for all I know, I was so moved for her.

We are rewoven into a larger world by such exchanges. The barriers burst, our little world expands just as our chest expands with the breath in the aspiration of surprise and wonder —“oh!”—and everything rises in reflected value from these encounters. To have them without ever leaving home is dear. Indeed, for many who live in our cities (as most of humankind now does), the only way to have these experiences at all is to have them within the city boundaries. Most people in the world are poor and do not travel, except as refugees. If we are to love the whole complex interdependent web of life, we must come to that love in the cities we occupy.

But using the I-Thou example from Buber’s thought illustrates another value of nature in the city. If we are to have these I-Thou moments at all, to understand the other relationally, and to welcome into relationship those who are different from ourselves, nature can help us to learn how. The furthest border of other—the human and the coyote, say—can help us to navigate toward much closer kin, meaning those who are clearly human but somehow not of our own perceived tribe.

Chicago is an ecotone—a place where biomes meet. The oak savanna and the wetland come together here, where the glaciers paused and the sea receded. The city is also an ecotone in the sense that cultures from all parts of humanity come together in cities and make their homes in them. When cultures meet, new things emerge in the meeting. Somehow we must learn to encounter these “others” as well, and to live in relationship with them. When we do so, our urban lives are given meaning that they do not possess without such breadth of relationship.

I know from my own experience that the city is a place where tribes are both reinforced and weakened. Years ago, riding the Broadway bus, when I was new to the city from the small town where I was always an outsider though I lived there almost all my life, I noted that the woman sitting next to me was a man. That experience told me that whatever the bell curve looked like in Chicago I was going to be in the middle of it, not at the outlying end where I had spent most of my childhood.

Now I live with people of every color, religion, sexual orientation, experience, and background, and the differences are interesting to all of us. We lay our hands out next to each other to look at the range of skin tone. But we also know that race has very little biology behind it and that we are much more alike than different. The city has brought us together and allowed us to know that. And in some ways, we came to the city because we wanted to learn it. This may seem inapposite to the discussion on nature, but it isn’t. Human beings are animals—we are nature too. The city is our habitat. It is our beehive. We made it to accommodate our needs, our desires, and our limitations. And from the city comes the symphony, the art museum, the church, and the university, in and through all of which we learn to value nature. 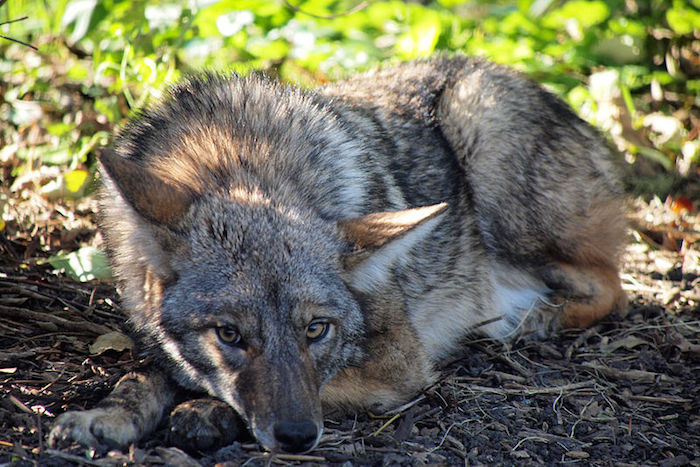 Which we then reincorporate into the city. We learn about dunes and swales, and we build a street with a bioswale for a sidewalk and a permeable concrete surface. We plow up the turf grass and restore native deep-rooted plants to our parks and railroad right-of-ways. As we do this, we notice the migratory songbirds visiting the places we have made, and the coyote adapting to the urban greenways with their plentiful supplies of rodents. That this is a human-imposed ordering on the natural world doesn’t render it less than a symbiotic relationship between us and these plants. We will know them again by the service they provide in controlling the floods on our streets, but in time our hearts will speak to them directly, and we will know them by their beauty. We will know that they are part of what creates this complex urban ecotone that has become our home.