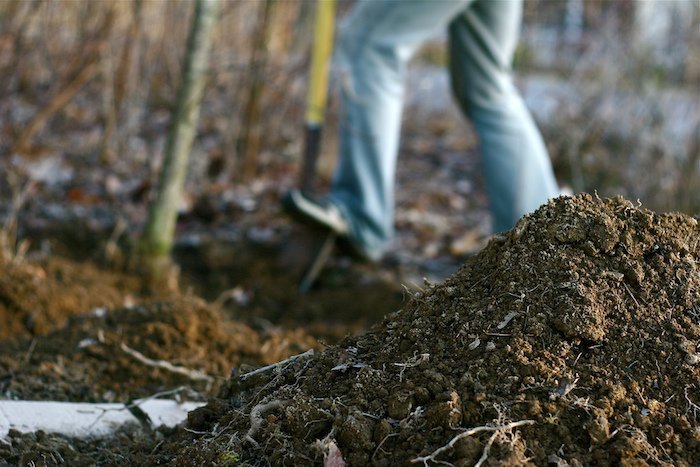 Whether we choose to see it or not, nature is already part of the 21st century urban landscape, even though the culture of nature may not be. Nature surrounds us today just as much in the city and suburb as it does in the country and wilderness. Nature, within which urban areas exist, has been taken for granted from the beginning—more so it seems as cities have expanded to contain more people today than ever before.

As Leopold pointed out, we have a tendency to think of land only in terms of economics, regarding it as a commodity belonging to us to use as we see fit. We ask only what the land can do for us, without regard for the many other creatures that live and rely on this same patch of ground. We do not think about the land holistically or offer any consideration for our temporary tenure as “owner” of land far older than humankind itself. Consequently, we have rarely considered nature in our urban policy framework unless it has had some direct and obvious benefit for humans.

An ethic, according to the Oxford Dictionary, is “a set of moral principles.” In the context of urban affairs, this term implies stewardship. Leopold pointed out that ethics are “possibly a kind of community instinct in-the-making” adding that he “…purposely presented the land ethic as a product of social evolution because nothing so important as an ethic is ever ‘written.’ It evolves in the minds of a thinking community” (italics mine). I’ve always admired this concept of Leopold’s. It allows an ethic—and especially an urban ethic—to evolve, develop, and progress at each community’s own pace.

Nature is critical in many ways to an urban ethic, with benefits in both the short- and longer-term. In the “more immediate” category, a pressing issue in cities today is the quality of the environment. Air and water quality are major issues. Although gains have been made in air quality in some areas, we are not winning the battle. Likewise, we’re losing the battle with water quality as it continues to face challenges. Added to this, the severe decrease in biodiversity in urban regions has negatively impacted the healthy functioning of the ecosystem of those areas.

Direct benefits of nature in an urban ethic come from trees, which provide many advantages. They cleanse the air of CO2 and other pollutants, making city air more breathable, while alleviating the urban heat island effect. Planting trees strategically around buildings provides economic benefits by helping to reduce energy bills by shading buildings in the summer and providing a windbreak in the winter. Planting and maintaining a variety of trees, either in our own yards or urban parks, attracts a variety of wildlife species increasing the region’s biodiversity. Incorporating green infrastructure, such as bioswales and rain gardens, cleans storm water onsite, while keeping our rivers and streams cleaner for wildlife and drinking water purposes. 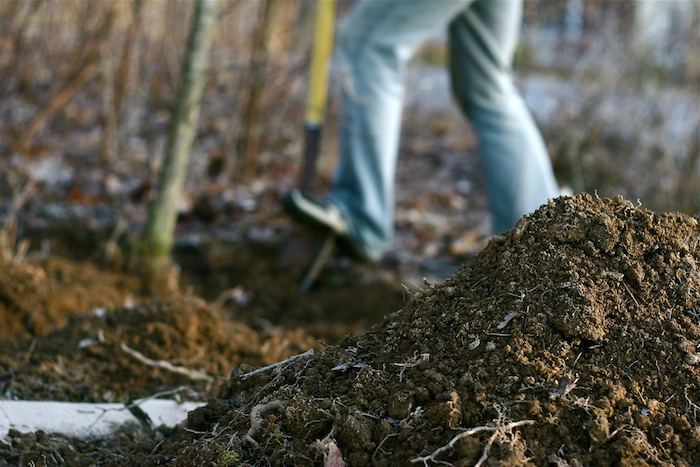 An urban ethic would dictate how we evaluate and resolve a variety of urban problems. By including nature and incorporating it in the earliest stages of urban policy and planning, we gain access to a broader range of potential solutions and can take advantage of the ecological and economic benefits nature provides. One of the most appealing aspects of this approach is that it is often less expensive than conventional methods. Surely a proper urban ethic requires careful use of funds, particularly when they come from taxpayers.

While being able to pick from “nature’s toolbox” to provide certain ecological benefits is important, I believe there are two other qualities of an urban ethic that go far deeper than these physical aspects of caring for the environment.

One is the concept of ecological citizenship, articulated so well by Andrew Light. Citizenship in the context of environmental management becomes a way to convert urban dwellers into “ecological stewards” of the land, giving those with little experience in nature some responsibility for, and democratic input into, managing the interaction between their community and the environment.

By being around nature, even participating in urban ecological restoration projects, city dwellers gain a better appreciation for the environment and are more likely to support environmental issues even beyond their community.

Another element of nature in the context of an urban ethic involves E. O. Wilson’s biophilia hypothesis, which articulates the innately emotional connection of human beings to other living organisms. Stephen Kellert adds that humans have a “deep biological need for affiliating with life and nature.” Author Joseph Wood Krutch put it most eloquently: “We need some contact with the things we sprang from. We need nature at least as a part of the context of our lives. Without cities, we cannot be civilized. Without nature…we are compelled to renounce an important part of our heritage” (italics mine).

This makes perfect sense. We evolved in the natural scene, and we need it to “complete” us. By integrating nature into our everyday lives, even if only subtly, we can satisfy our instinctive attraction to things natural.

In the original foreword to A Sand County Almanac, Aldo Leopold noted that a trip to the Sierra Madre in Mexico provided the initial awareness that he had only ever seen unhealthy land. After witnessing the near-perfect condition of that landscape, he realized human interference had spoiled the “land organism” of every other place he had visited. Our urban communities are “land organisms” themselves, each one with an ecology of its own. From an environmental perspective, these places will never approach the pristine environment that Leopold witnessed in Mexico. But by integrating—and not excluding—nature in the evolution of our urban areas, we can make our communities more livable, with the perfection of the Sierra Madre standing as the ideal to strive for. We can choose to live with nature and incorporate it into our everyday lives, or we can continue—unsuccessfully—our attempts to dominate it, and continue to fail in frustration.

We’ve lost sensitivity to our natural environment, which for many holds little to no value. An urban ethic that includes nature can reverse this trend. Human and Nature should not be Human vs. Nature. We can and should reap a practical and aesthetic harvest from the natural environment. Nature contributes a critical aspect to our urban existence, and is critical to long-term sustainability—environmental, economic, and social. Nature is indeed critical to a 21st century urban ethic, with the land ethic providing the foundation.