The Last Village by the Lake 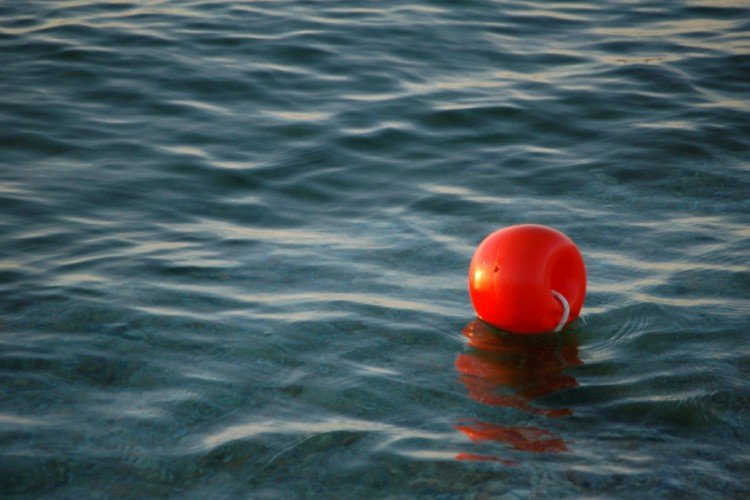 Lying in my bed late into the night, if I hold my body still and concentrate, I can hear the waves of Lake Michigan. I wait for the El to pass, listen to the rumbling wheels give way to the echo of the surf, its sigh and heave, bouncing up into my window from the alley below, sounding like someone asleep beside me. On those nights when I can’t sleep, the waves remind me that within a stone’s throw from my back porch there is a body of water one can see from the moon.

The beach that abuts the fence at the end of my alley is perhaps the only truly urban beach on Lake Michigan. From Milwaukee to Muskegon, there’s no neighborhood beach quite like those in Rogers Park. Unlike the rest of the city, no six-lane highway, no park made from rubbish, no concrete wall separates my neighbors from the great waters of the Ojibwa, Michigami. 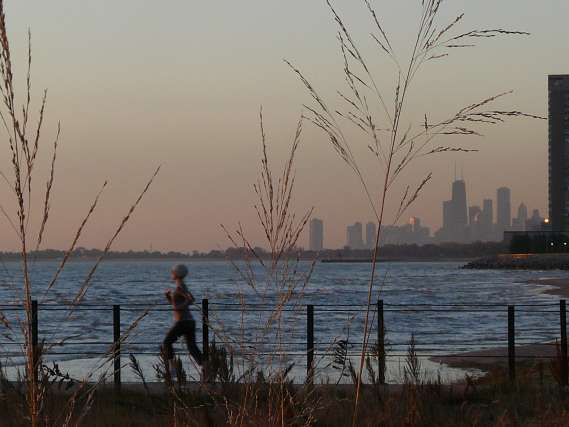 And, like all things too good to be true, the beaches of Rogers Park are not here by design or political vision, they exist by accident and failure.

Chicago’s booster of bigness, Daniel Burnham, who gave us the World’s Columbian Exhibit and later Grant Park and the Lakefront with its famed parkway, Lake Shore Drive, hoped he could take his carriage from his mansion in Evanston to his office in the Loop, but the city could never quite fund Burnham’s monumental make-over, though plans remain very much on the books to destroy Chicago’s last true beach.

Our beach came to us by nature’s hand. Year after year as lake levels waned and storm and shoreline currents created wider and wider beaches, what was once guarded as private lands by riparian rights reverted to public domain as citizens of Rogers Park claimed it as their communal backyard. Here, no wealthy condos block our view, no yachts are moored, no fees or IDs are needed, for anyone and everyone can amble down to the beach from their apartment whether they share it with six other men from Sierra Leone, a lesbian wife, a vet from Iraq, or two Chiwawas. 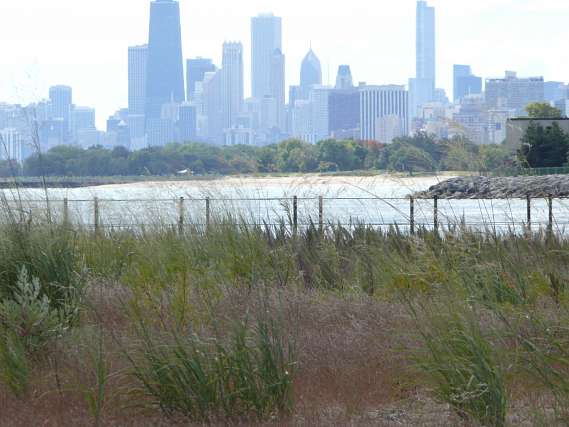 It’s not so for most of the rest of the city, who live blocks or miles from the lakefront park and must take buses or drive, braving the traffic jams along the LSD. And for those who live further south, on the South Side, and in the industrial corridor of Indiana, they’re lucky to have any access at all, or if they do it’s been contaminated by a century of toxic dumping. Here, on the far North Side of the city, we are fortunate to live where there are no piles of slag, no cokers belching benezene, no cooling towers from coal-burning power plants shadowing our day at the beach.

There is nowhere along the entire southern shore line of Lake Michigan that I know of then, that a man like me, restless on a summer’s night, sweating under a ceiling fan, might slip on his sandals, flip-flop down three flights of wooden steps, slink a couple hundred feet down an empty street, and dive into miles of darkness, leaving the landed world and city lights behind.

If I don’t panic, sometimes I swim beyond the buoys where the stars multiply beyond the glow of the city and on a clear night can disorient as their reflection on the water confuses and I can no longer discern where sky begins and water ends; down and up merge, and distance blurs, and I fear I’ll swim in the wrong direction thinking I’m heading back to shore. But the fear awakens a sense of where I am, not in my head lying in bed, but inside a lake that stretches one hundred thirty miles in front of me. From here, the city loses its power, its blare now dim, its forms inconsequential, and what emerges is the land itself, separate at last, historical and alive, distinct and undefined by what we’ve built on it.

Beside the bats and the raccoons and the occasional fox, I’m not the only nocturnal animal roaming about along the margins of this metropolis. I can hear or rather smell the midnight metaphysicians rapping on the end of the pier, their marijuana drifting out to me as I tread and float. The beach is of course the bedroom for the city’s youth, who flee their claustrophobic apartments. And conversations and laughter carry over the water as well as the occasional firecrackers or perhaps they are gunshots, it’s hard to tell.

From here, too, I can trace the lakeshore south, following the lights of the city as they increase in luminosity into the commercial glow of the Loop, fading again to almost darkness along the southern shore of the city until the lights of industrial Indiana smolder like embers, flickering in the distance, creating what looks from here like a ring of fire.

If I floated here, hanging onto the buoy till the sunrise, I’d witness the daily procession of my neighbors, who come to the water to perform their rituals of ablution. Slowly at first, then building through the day, until freed from the bonds of work, bodies of all sizes and colors share the sand and opened sky. First come the beachcombers, the dog walkers, and fishermen. I see my neighbor the Croatian architect, Branislav, who cleans the beach as he gleans what’s washed up from the night before. He waves to the fishermen setting up on the pier: the Hispanic man on his bike with his tackle box, the Jamaican with his Rasta cap and reel, the young man who hasn’t yet gone to bed from the night before. Then the Thai Buddhist stops on his way to work, sinks to his knees, places three sticks of burning incense in the sand, bows and shuffles back to his running car. The Russian woman disrobes, completely, and takes her bath, as she does in winter, too. 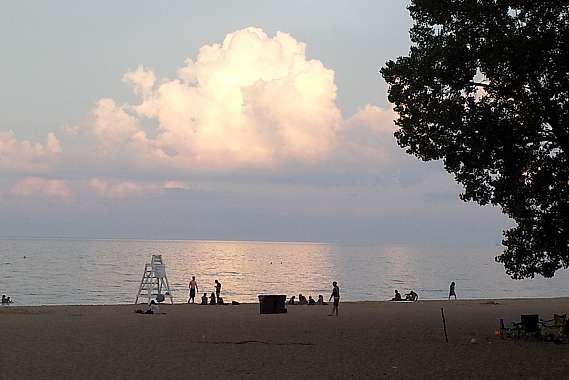 As the sun rises, more arrive, old and young, the toddlers with trowel and bucket in single file from the Head Start School down the street, the Jewish girls from the shul shriek and swim, their gingham dresses floating up to their elbows. The Pakistani boys make their pitch for an early morning match, shoes and shirts for goals. The homeless man rinses out his clothes, the police sit in squad cars and drink their coffee, the black man sits with his fixings for his fire, horrors of his past scarred upon on his face.

They’re all here, making their entries and exits, a procession of Whitman’s prophetic vision for America, walking and strutting, running and limping, crying and singing into the infinite blue along the coast of Chicago.

All photographs by Michael McColly