In response, you might think to turn to the Universal Declaration of Human Rights (UDHR) and to its progeny in multiple instruments since. That’s the true vision of human rights, some will say. And the closely related question of whose human rights is likewise addressed, you might think, by looking at the “human being” whose “inherent dignity” grounds human rights. This response has powerful appeal and the accumulated weight of official human rights progress stories behind it.

But the critical legal scholar in me interjects, “Not so fast! Human rights are not as benign as they look!” And if that is the case, it should matter to us in discussing if and how fracking violates human rights—not least because human rights are a central element of the overarching, environmentally-destructive neoliberal order of which fracking is such a potent symptom.

It matters too, that human rights have operated as ideological cover for the political and economic imperialism of Western/Global North capitalist state powers. Human rights—after all—are central components of an entire international legal order predicated upon unjust capitalistic “relations between imperial and subordinate states.”[4] And accordingly, it shouldn’t surprise us that serious comparative sociology of human rights reveals that the UDHR order of human rights has already mutated into a recognizably “trade-related, market-friendly” order of rights for global corporate interests or that human rights are core components of a de facto global constitution for neoliberal corporate capital and its powerful transnational elite.[5, 6] After all, corporations now claim human rights for themselves extensively.[7] All this matters. And it matters for the present debate not least because the battle lines over fracking fundamentally reflect corporate power and profit-driven imperatives lined up against communities whose very health and wellbeing as living beings is imperiled.

It is not even certain—at this point—if human rights can survive the assault of legalism.[8] Douzinas, a well-known human rights scholar, argues that human rights are set against themselves by their instantiation as positive law.[9] What does this mean? It means that human rights are schizoid. On the one hand, they rise in the heart-cries of communities burning with a sense of injustice and pain. On the other hand, human rights are made to speak in legal rules and precedents—to invoke ideals and legal abstractions that, in the final analysis, all-too-often cloak the law’s formalization and legitimation of unjust structural relations. 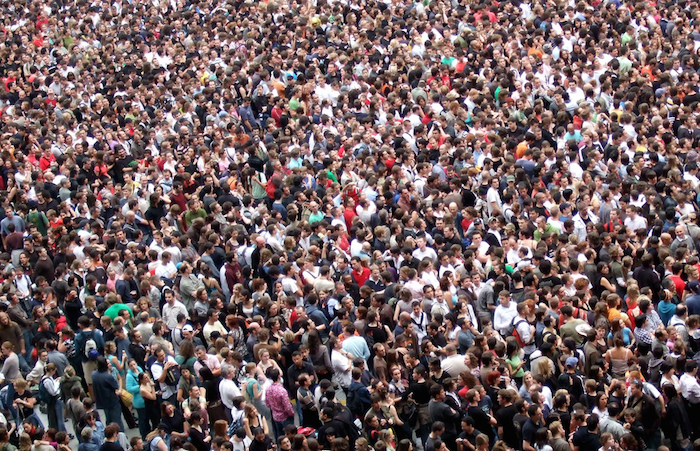 This, then, is our background context, and we’d best remember it when calling upon human rights to argue against fracking. Yes, human rights law addresses the kinds of violations enacted by toxic fracking practices—as others have rightly argued in this discussion. But human rights also serve those who line up to exploit the ambiguities of human rights law armed with a phalanx of well-paid lawyers.

Douzinas once put the paradox of human rights like this:

A new ideal has triumphed on the world stage: human rights. It unites left and right, the pulpit and the state, the minister and the rebel, the developing world and the liberals of Hampstead and Manhattan. Human rights have become the principle of liberation from oppression and domination, the rallying cry of the homeless and the dispossessed, the political programme of revolutionaries and dissidents. But their appeal is not confined to the wretched of the earth. Alternative lifestyles, greedy consumers of goods and culture, the pleasure-seekers and playboys of the Western world, the owner of Harrods, the former managing director of Guinness Plc as well as the former King of Greece have all glossed their claims in the language of human rights.[10]

The question is important: Which human rights? Whose rights?

Whose human rights do we call upon? Not those of the bloodless abstract human universal. Not the market-friendly human rights of corporate capital. No, our passion for justice must burn in defense of all those systemically disadvantaged even by human rights.

Author’s note: Human rights are also criticized for being anthropocentric. The “human” of human rights can be re-imagined to embrace the rights of non-human animals and living systems—but space did not allow for a nuanced discussion of this important theme.

[2] M Ishay, The History of Human Rights: From Ancient Times to the Globalization Era (California, University of California Press 2008).

[9] This is a central thematic concern in C Douzinas, The End of Human Rights (Oxford, Hart 2000).

[11] A Angie, Imperialism, Sovereignty and the Making of International Law (Cambridge, CUP 2007).