A Sky that Sprawls for Sparrows 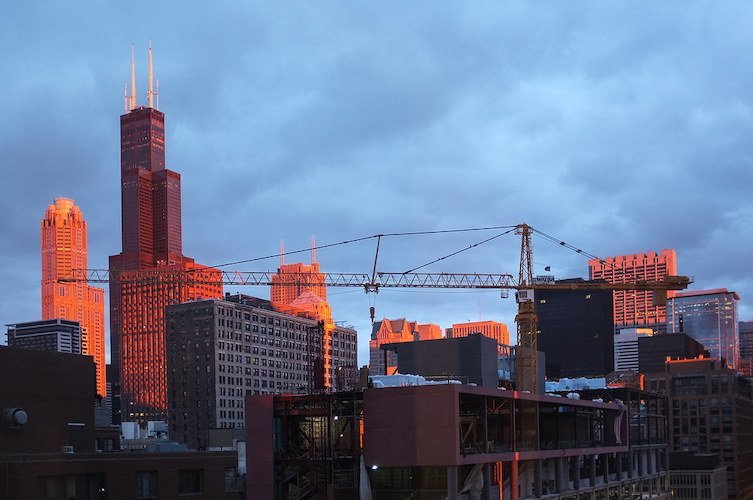 The call of a robin twirls through a periwinkle dawn. This song is the lone noise in the city, and neither the rumbling train nor puffing of bus exhaust disturbs my bedroom. Tranquil. But only on this Monday, Memorial Day. Most other Mondays would be jittery with room for cream and sugar. I lazily roll over to check the time, my body creaking the bed until my eyes are level with the glow of clock numbers. The contraption reads 5:43. Too early for a holiday. Not even the sun is fully awake. Outside, the robins urge me to doze off. Go-to-sleep-go-back-to-sleep they sing. A rooster signals the start of the morning in farm storybooks, but the robin sings dawn’s lullaby in the city.

My second awakening is met with golden light. Having shaken off the sandman, the sun has climbed into the sky. Through a mountain of pillows, I search for the clock once more. It reads 7:57, an acceptable time to begin the day. I flip my body into an upright stance and move my limbs outward like an accordion, my joints playing creaks and pops rather than folk music.

The robin is no longer singing. Most likely, they are off in a grassy lot perusing the soil for worms. Another possibility is that they are visiting the local forum, a birdbath, to chat with other Chicago robins. In place of their song, cacophonous chirping pulses from all sides of my apartment. The sounds coalesce to mimic an alarm clock. Which species of bird is the culprit? The House Sparrow, a nonnative bird to North America. 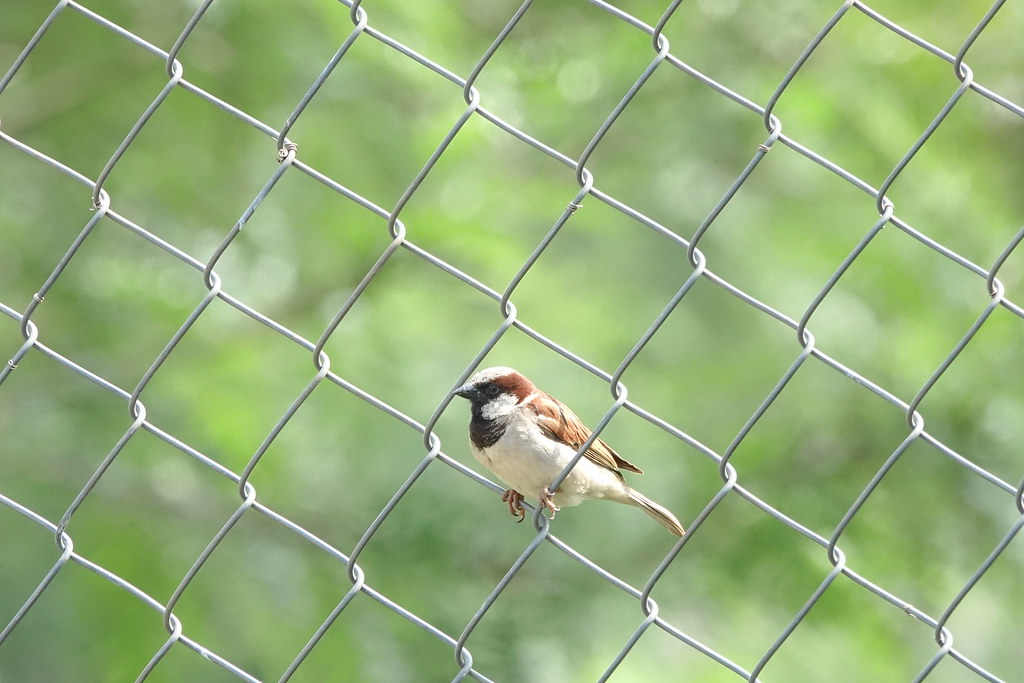 House Sparrows have conspicuous plumage made up of browns, grays, and tans. Their coloration is an easy test to distinguish a male House Sparrow from a female. If the bird has a black beak and black markings on the throat, he is a male. Another useful signifier is the male’s gray crown. My National Geographic field guide notes that the house sparrow is “[c]ommon and aggressive, [and] omnipresent in populated areas.”[1] This description is an understatement. It is likely that if you have visited a strip mall, you have encountered an enormous neighborhood of these birds. They are often seen hopping around in parking lots, perching in ornamental bushes, or flying to and from the lettering above storefronts. They are also frequent visitors to garbage cans, prime locations for finding scraps of food.

I consider myself a lover of plants, animals, and the often-forgotten funguses scattered throughout the soil. But House Sparrows challenge my self-proclaimed love, and I often find myself struggling to maintain a friendly attitude toward them. I admit that House Sparrows can be cute. Sometimes, when I have made eye contact with them, they have given their heads an inquisitive twist as if to say “Hello, giant human, can I help you with something?” However, my distaste stems from their nesting behaviors, which typify the aggression my field guide describes.

Often, species like Tree Swallows compete with House Sparrows when searching for a nesting spot. Tree swallows are sleek birds with short beaks, a white belly, and a green backside. The green feathering changes with the seasons, growing darker as the fall approaches. Should a potential location be up for grabs, a House Sparrow will typically win the spot—sometimes by using deadly force. What these two birds have in common is that both are cavity nesters. Other examples of cavity nesters include Bluebirds and Wood Ducks. In the birding world, cavity nesting entails the use of tight spaces for raising baby birds. Prime real estate includes holes in trees, bird boxes, and the lettering above a store. The “ARB” in Starbucks provides four such locales. 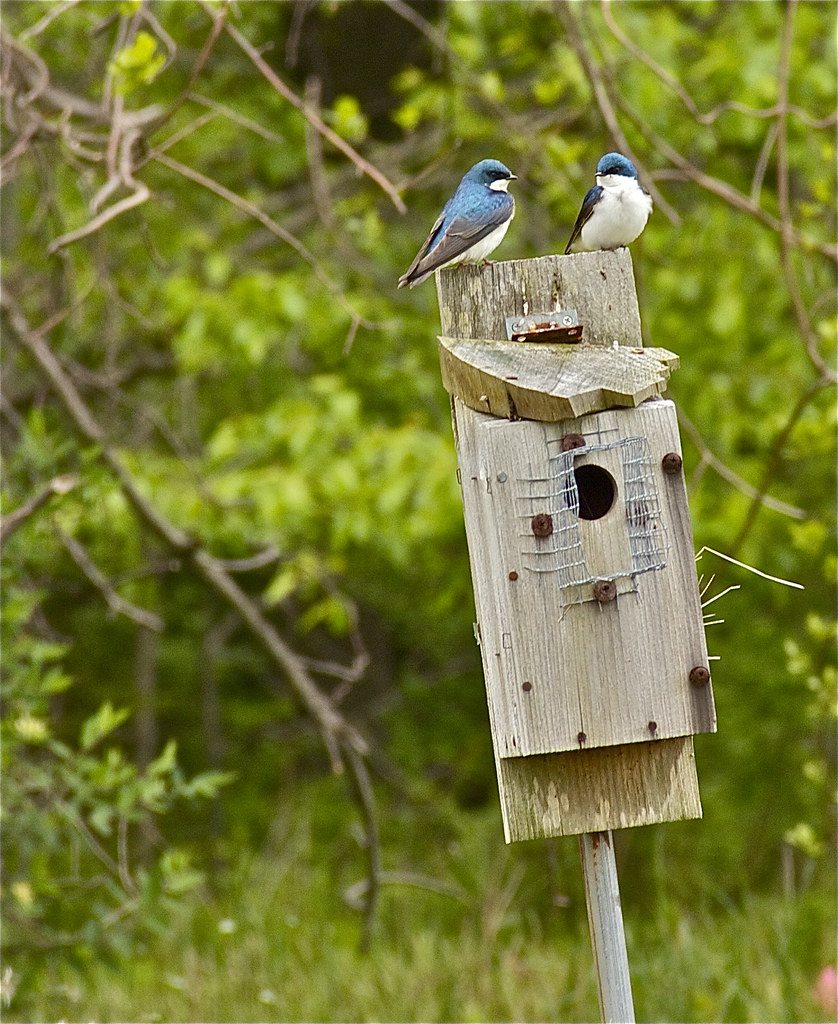 If given the choice between Tree Swallows or House Sparrows, I admit my bias for the former. I would much prefer shiny swallow-greens painting the sky of the city. The movement of Tree Swallows is what makes them especially entrancing. Their acrobatic flight arcs in harmony with the breeze as they hunt for buzzing insects over water or in a field. On a sunny day, the twist of a Tree Swallow’s path often intersects with the sunlight, causing silvery flashes to shimmer from their backs. Together, a group of swallows gives the illusion of synchronicity, as though their hunting is a show they have practiced for hours.

But while I favor swallows over sparrows, I think a scornful attitude toward another species says more of the perceiver than it does the perceived. Surprisingly, Walden Pond’s most famous bean farmer, Henry David Thoreau, serves as such an example. Thoreau refers to “worms, cool days, and most of all woodchucks” as his “enemies” when it comes to the cultivation of beans. At first glance, Thoreau’s attitude seems in conflict with his reputation as a lover of nature. But Thoreau is, above all, a thoughtful observer of the natural world, and, in this case, he uses the rumbling woodchuck tummies as a means to greater reflection. Thoreau realizes that the bean harvest is not solely for him, asking if “they do not grow for woodchucks partly.”[2] Ecologically, every species has a place in an immense web of relations. Perhaps, more importantly, these relations may not always point in the direction of humans. Even more, their purpose may not always be noticeable. Some relations, like the beans, may link to fluffy rodents or wriggling worms. To assume that other species serve human ends is folly, an anthropocentric mistake.

With this, I modify Thoreau’s Walden wisdom only slightly. Does not the sky sprawl for sparrows partly? I think it must. While sparrows may urge me to transform my ecological perspective, ecological complexities still need to be considered. Their presence in nonnative habitats remains harmful and could risk extinguishing another species’ local population. Yet the blame may not fall solely on the sparrows’ wings. Consider the previously mentioned displacement of swallows. Swampy areas may have sizeable swallow populations. However, a swamp may also be deemed the perfect location for a strip mall. Then, after humans carry out construction plans, sparrows may move in thanks to the abundance of fresh crevices. A decrease in vibrancy, then, hinges partly upon human activity. We are the ones who set the invasion in motion. So then, a critique of sparrows must first be met by a look into our own activity. 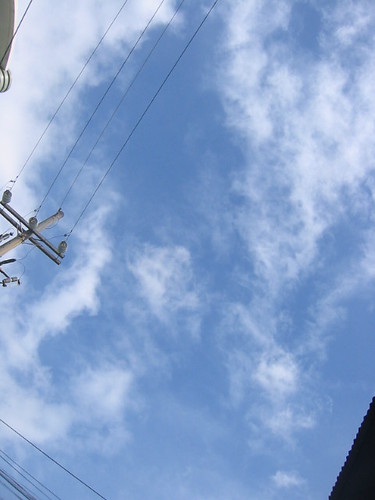 Sparrows stroke liveliness into what has become our most common ecosystem, the city, a landscape of hidden vibrance. I take the chirps of House Sparrows to be my wake up call to pursue a more welcoming environmentalism. They are our acquaintances, company to chat with over a coffee, and a song, not alarm, in the city’s morning.