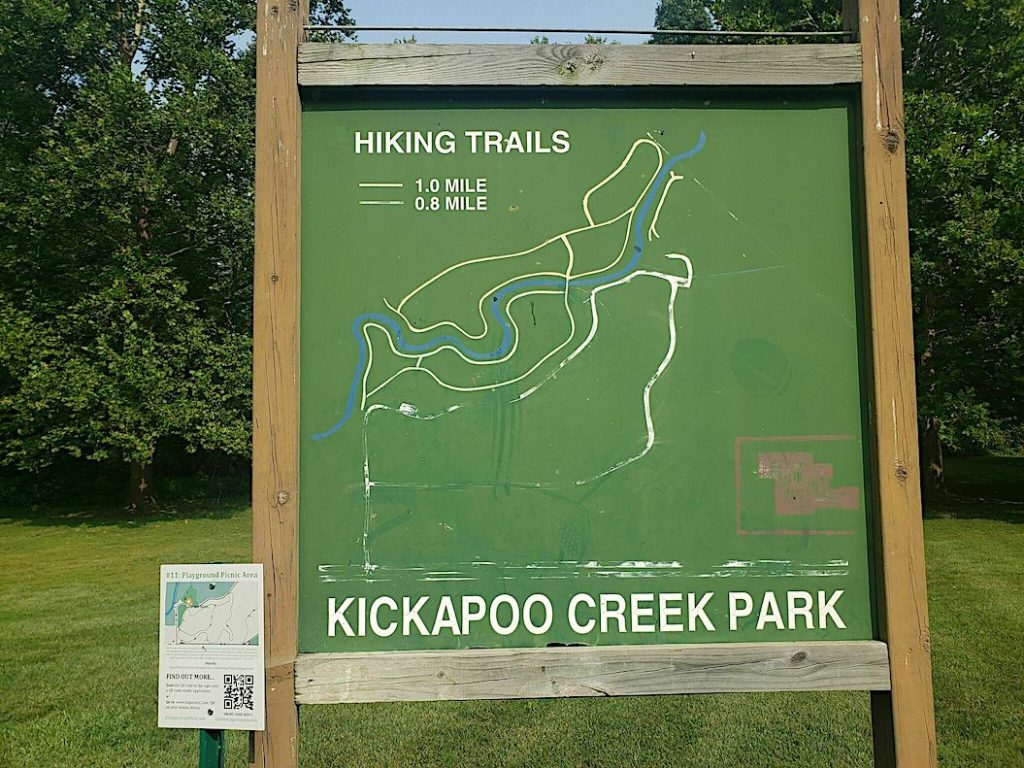 James Ballowe: You served a number of years as the Poet Laureate of Illinois, and you have also lived in a number of places: Indiana, Central Illinois, and Breckenridge, Colorado. The four poems that follow this interview refer to encounters with nature that you have had in all three settings. They suggest that you have lived a life fascinated and inspired by our fellow beings in the ecosystem. Could you comment on this?

Kevin Stein: The three locales you’ve rightly noted—and the flora and fauna that inhabit them—have offered an intangible communion wafer borne of feathers, leaves, and petals. If, as Robert Frost says, a poem is a place where poets find out what they didn’t know they knew, natural settings have filled a need in me I didn’t know I needed filled until I walked among them.

In the working-class neighborhood of my Anderson, Indiana, youth, our house was wedged into a quarter lot bounded on two sides by cracked asphalt alleys. The house held in its elbows close to the body as one does on a crowded elevator. Folks ambling down the alley could have, if so moved, reached in the window to change the TV channel from Ed Sullivan to Disney’s Wonderful World of Color. (Remember, these were ancient, pre-remote days.) I learned to keep my elbows in, too. My block housed its share of fellows who, sensing their life options were few, showed red-eyed eagerness to punch any guy they regarded as body double for the Fates who ruled them.

To escape, I often wheeled my Schwinn up Fifth Street to the White River. I’d secret my bike in tall weeds then walk a shattered-glass dirt path, rubbing the river’s silted belly. I’d sit there as if in a pew, looking and listening to all that was non-human. I gleaned as much from dragonflies and milkweed as I did from Mass, the lessons equally spiritual. After all, a dragonfly abides most of its life as an immature nymph and is endowed with flight only for a fraction of its lifespan. Might I also, despite the foibles that ground me, take flight?

It wasn’t nature with a capital “N” I was after, all butterflies and dewy-eyed sunsets. Look, I witnessed what the red ants did to the black. I saw the flycatcher dive-bomb a moth’s noontime gallivanting. No, I hankered to fathom nature’s blend of beauty and ugliness as means to make peace with its counterpart—the human beauty and ugliness of which I am both product and participant.

Now in Dunlap, Illinois, we ride the breathing seam of two ecosystems, one foot in each. To the south of our home, oak woods beard the land’s wrinkled chin all the way to Kickapoo Creek. To the north, beyond the neighbor’s bean field, unbroken prairie rolls to the horizon, undulating with the seasons, not a house in sight. At our west fencerow, a three-hundred-year-old burr oak stands alone, each year its horizontal limbs shouldering nearer to the house. The doe who nightly crosses our front yard now brings her fawn out to feed while we lounge on the porch, no longer strangers in our fear.

In Breckenridge, the Ten Mile Range charts the Continental Divide west of us. It’s the first and the last thing we see each day, Peak 8’s profile lingering long after sundown. South of there, along Carter’s Gulch Creek, we share the trail with a moose family who hoist their heads in unison, stream water cascading from their jaws. This October, above tree line at McCullough Gulch, a mountain goat contemplated my wife, son, and me for two hours, trying to intuit the nub of us the way I’d tried with dragonflies.

Looking over these poems, and indeed eyeballing nearly every poem of mine invested in nature, I am surprised to find their natural settings curiously peopled.

It would seem enthralling natural scenes are made even more so by the gift of human interaction with nature. I am sweetly flabbergasted to say I’d never realized this about my work. Or about me.

In his essay Nature of 1832 Emerson claims “natural facts are signs of spiritual facts.” If so, it’s an unchurched spirituality I habitually locate. Though I don’t deem natural beings to be emissaries of the divine, I do believe they reveal—in their differences from and convergences with us—how to be human in nature. Thereby, we may, if lucky, become something more (as well as less) than what we are alone.

JB: When you served Illinois as Poet Laureate, you traveled throughout the state working with students at all levels, libraries, and the general public. Was the natural world a focus of your discussions, especially with schoolchildren?

KS: Yes, and I learned that youths engage nature in ways both more innocent and more knowing than we adults. The redbird in a child’s poem adds more than decoration. That bird embodies wildness and mystery and possibility, its wings a mode of elevation akin to children’s laughter. In short, those youth poets’ relationships with natural things modeled—and thus taught me—fresh modes of awe.

JB: These four poems have as their subjects a shared experience between you and the animals you observe. There is an intimacy in these poems that inspired you to pen them. Those of us who have read your work over the years know that intimacy between you, your family, friends, and the natural world is a constant subject.

KS: Intimacy: Your keen eye spied the animating (pun intended) element of poetry, and of all meaningful art. Intimacy both intoxicates and replenishes us. It’s the thing we crave to share with lovers, children, parents, friends, readers. It’s bread on the table, wine in the glass, English cheddar sliced at room temperature—promise itself awaiting our hands and lips.

The intimacy of art enacts the merging of spirit and body in ways that complement and arguably transcend religious wonder. And surely artful intimacy ascends higher and lingers longer than any ephemeral Facebook like, the culture’s current drug of choice.

Horace’s Ars Poetica gives us all we need to know about poetic intimacy. He sets the poem in febrile air between the poet’s and the reader’s outstretched hands. Poem, poet, and reader depend on each other for their very breath, an intimate inhalation mingled in the making and the receiving of art. In this way intimacy is both shared and consumed at once, manna for our journey amid fellow creatures. If a cookie may be said to be a cookie only when eaten, a poem is a poem only when read.

Birds in a Circle