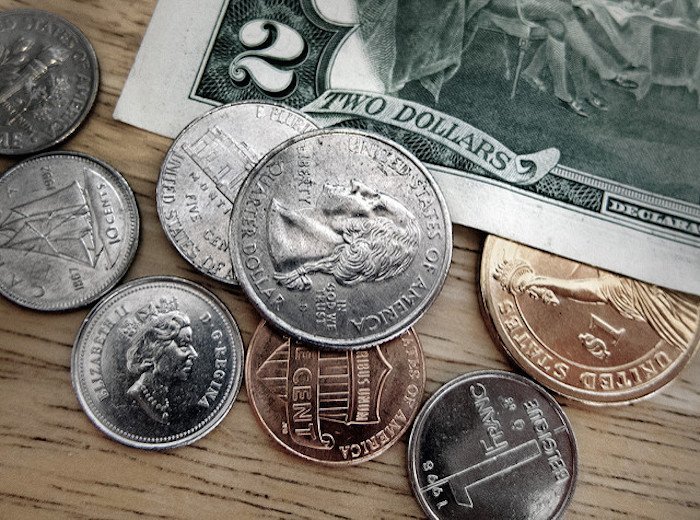 To “envision a successful economy without continuous economic growth,” we need to understand the ever-hungry beast we have heretofore encouraged to grow. The economy is frequently characterized as a material and energy hog whose death by natural starvation is imminent. The problem is how to help birth a new economy with a normal growth gene, ecological sensitivity, justice, and sufficient care for all as the old fiend dies of consumption. With 7 billion people—going on ten—dependent on the tottering old ogre, the transition to a new economy is no simple problem. And, of course, many other species are also at risk.

But let me re-characterize, or additionally characterize, the beast as a discursive-conceptual glutton, a beast whose language and framework has devoured other ways of conversing and explaining. Historically, society had many interacting social spheres. During the past century, the economy has gobbled up these other systems. Indeed, this has been a source of much of its growth. So let’s consciously change metaphors, from gluttonous beast to imperial colonizer, for I really want to augment the picture.

The economy has colonized production within the household; systems of mutual care within and across households; cultural spheres for sustaining music, art, dance, and theater; the systems of education and research; systems of sports and recreation; relations between nations; and spheres as intimate as religion and spirituality, even gender and sexuality. The most recent to be colonized is the realm of how we relate to nature, now being reduced to counting and aggregating ecosystem services.

The economy is now our cosmos. Other suns still shine, but few tend sheep under a starry night sky. In fact, half the world’s population seldom sees stars through the smog and artificially lit megacities of industrial civilization. Our own sun declares the day, weak and red, through an industrial and transport haze. Artifacts of the economy define how we live—buildings, vehicles, highways, processed foods, electronic gadgetry, even our sense of well-being.

Each of us individually is entangled in a web of market relations that determine how we interrelate with one another and with nature. As markets expand to global proportions, we are more distant from each other and Mother Earth. As markets penetrate situated cultural and personal spheres, the cosmologies and moral tales embedded in the narratives of places and culture fade. Their lessons are pushed back in our consciousness, and simpler, more hegemonic economic tales take their place.

Scientific explanations of natural system complexity and ecological thresholds compete with economic beliefs in abundance and growth. Our inability to address climate change documents that economism is the stronger, for it more readily weaves together the cosmos in which we live and explains both our place in it and how we should behave. Not only is science providing fragmented explanations and the natural world becoming increasingly distant, but the pretention that facts and values can be separate—the pretention that birthed the Enlightenment—is also now failing us. Indeed, economism increasingly colors the language of science as researchers employ its terms to communicate the value of nature to the public. 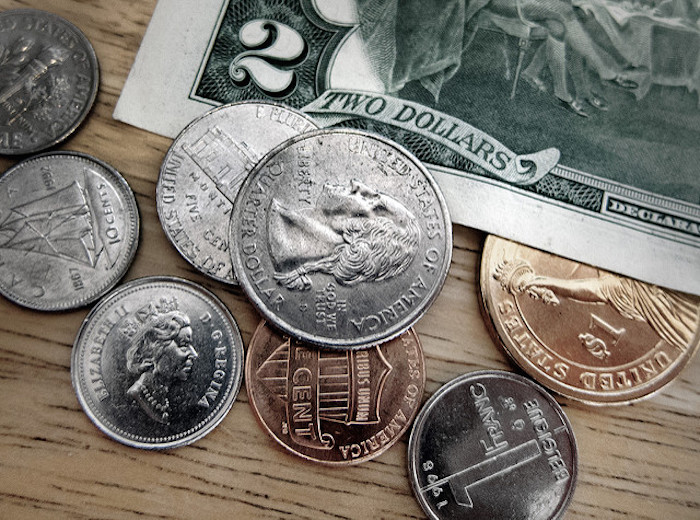 Let me expand on the term “economism” by distinguishing between actual economic activity and the complex of myths we have developed that sustains our trust in the economy and makes it possible to keep it functioning—possible to keep people, capital, and land working together, albeit to destroy the planet and doing so uncaringly and with great injustice. This distinction is parallel to the one between nature as a reality of its own and the complex of myths traditional peoples have held about nature and their relation to it. Just as traditional myths provide explanations for natural phenomena, facilitate individual and collective decisions, and give meaning and coherence to life, so do modern beliefs about economics and the economy, in similar ways, make meaningful, coordinated life in industrial society possible.

Economism is to the formal models of the discipline of economics as the complex beliefs that make up environmentalism are to environmental science. While distinctions between environmentalism and environmental science are commonly made, the term economism is relatively new, and the juxtaposition rare. Economism, this brew of popular, political, and academic philosophy and practical beliefs, keeps industrial civilization glued together while it furthers the economy’s expansion across greater distances and deeper into our lives as it colonizes other social, political, cultural, and spiritual spheres.

For many, such an additional representation of our economic problems adds unwelcome, further daunting, complexity to the difficulty of transforming to a new economy. A richer description, however, also provides more opportunities for discovering the beast’s Achilles’s heel, as well as more opportunities for non-economists and non-ecologists to help. Indeed, I am arguing that we cannot get beyond the economy we have by leaving the task to a few disgruntled, ecologically cognizant economists working too closely to its own framework. We all need to find ways to move beyond it together.

Surely the greatest obstacle to a new economy is the loss of democracy in much of the world. Economism colonized democracy, transforming it into a plutocracy/corporatocracy with only minor resistance. The grabocracies where bribery is rampant are sustained by economism. And economism supports the hyper-individualism that is anti-government even if it could be democratic.

I suspect it will be easier to make the argument for reclaiming democracy than to make the argument for a new economy. The principle of one person, one vote is pretty straight­forward. In the process, let’s also argue for a more discursive democracy, a process of shared learning guarded by an understanding of what constitutes democratic speech. These, I would argue, are necessary first steps to an ecologically sensitive, just economy. In the process, we will need to expose economism and push it back from all the other spheres of our lives, social and personal, cultural and political. It will be a lot easier to consume less if we can reclaim and participate in these other spheres on their own terms, letting them, in turn, help define the meaning of life.