Why We Disagree on Matters of Conscience 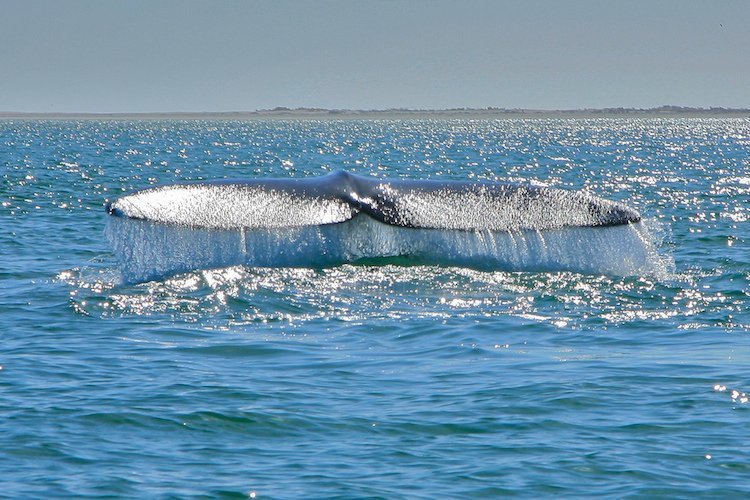 There can be no doubt that culture and morality are intimately connected. The documented variation in moral thinking is too great, and the moral implications of different cultural beliefs are too obvious. But what is the nature of the connection between culture and conscience and how, exactly, do we account for moral disagreement? On this, there is much left to say.

Consider two examples of contemporary disagreements that might be labeled moral. In the first example, suppose two individuals agree that human life is sacred and precious, and that no human being should be killed without due process. But one individual occupies the prototypical pro-choice position in the debate about abortion and believes women should have the right to terminate a pregnancy up to, say, the beginning of the third trimester. The other individual, who is pro-life, thinks abortion at any stage of pregnancy is wrong and should be considered murder.

In this example, two individuals agree on the basic moral principle involved (the sanctity of human life) but disagree on what a fetus is and when a fetus becomes a person. Their disagreement is mostly about classification, not conscience. The mainstream pro-choice position does not really prioritize a woman’s right to privacy or autonomy over the life of another human being. All the rhetoric about choice and bodily sovereignty would be rather pointless indeed if both parties recognized the personhood of the fetus at the same moment in development.

The abortion debate shows, as could countless other examples, how our idea of what is—which some anthropologists, including myself, would consider the very definition of culture—goes a long way toward determining our thoughts and feelings about what ought to be. Many of our most profound moral disagreements can be accounted for in this way, through the moral implications of religious, scientific, or institutional viewpoints that are not expressly moral. Certainly this accounts for a huge portion of moral disagreement involving nonhuman nature: consider the controversial questions of who counts and who doesn’t in a given ecological community or whether human life and well-being always outweigh all other considerations. It is doubtful that the U.S. Department of Agriculture takes the full measure of its own moral authority, for instance, when it designates an entire class of living beings as “property.”

Now let’s consider a second moral disagreement, which I draw from my ethnographic research. Two individuals share some basic beliefs about Gray Whales: they both believe that Gray Whales are curious, intelligent, and sensitive creatures.  Both believe that Gray Whales feel pain, that they form meaningful relationships with other Gray Whales, and that they even form meaningful relationships with humans from time to time. The first individual, a whaler from a Native American tribe in the Pacific Northwest, thinks it is good and right and natural to hunt whales for food and for trade. The second individual, an anti-whaling activist, does not, and in fact opposes any attempt to reinstitute whale hunts in the United States or elsewhere.

This second example is notable because it features two individuals who mostly agree about the characteristics of the moral patient (a term from moral psychology that refers to objects of moral action and responsibility—i.e., the Gray Whale). In this case, non-moral explanations cannot be ruled out. The disagreement might be driven by different beliefs about death—its permanence or impermanence, its inevitability, and the spiritual conditions under which a creature might wish to die at the hand of a respectful hunter. But the disagreement may also invoke a genuine divergence in moral principles. At some times and in some places, not every sentient and self-aware being (humans included) is considered off-limits from killing. 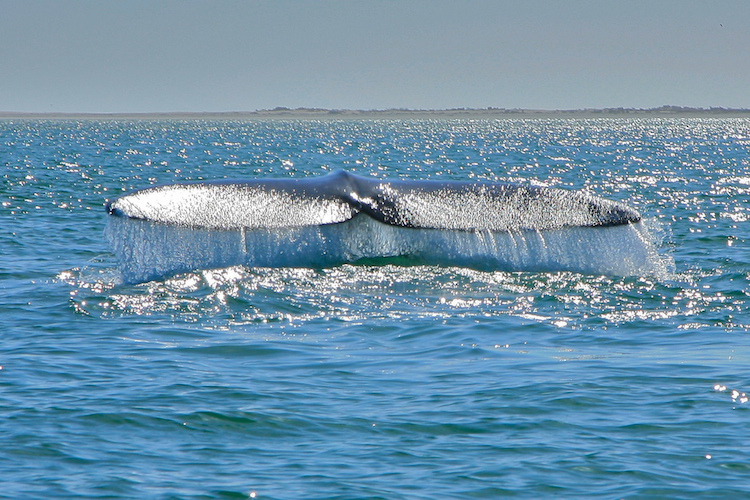 Now, the question before us does not mention morality but conscience, and I assume the term was not idly chosen. Conscience denotes knowledge or awareness of the right and the good. Another reading of the question before us, then, is whether members of some social groups might “know” the good while others do not. Does being born in one time and place over another give you better or worse access to moral truths? In the above examples, are one or more of the actors just wrong?

Under a strict moral relativist stance—of which one classic formulation defines morality as “socially approved habits”—the answer is “no.”[1] Knowledge of the good can only ever be culturally situated. Conscience is knowledge of what we, a particular people, take to be the good or the right or the just.

People do not experience their own moral judgments as arbitrary, however, and many scholars have found the relativist answer unsatisfying. In response, so-called value pluralists have endeavored to show that beneath cultural variation, there is a limited set of universal values that any rational person can recognize.[2] Value pluralists argue that if we equip ourselves with a nuanced understanding of any local cultural practice, we can expect to find familiar moral principles even in the most unfamiliar settings. Dig deeply into a custom that offends human rights crusaders and we might find values associated with loyalty, duty, or honor. Look carefully at a practice some would consider disgusting or disgraceful and you might see autonomy and individual liberty flourishing.

Value pluralists view moral goods as incommensurable, meaning it is impossible to decide between abstract goods when they come into conflict. For instance, we cannot say whether liberty should always outweigh loyalty or whether greatness should always be prized over humility. So value pluralism does not promise resolution to every moral conflict. Nevertheless, value pluralism allows moral judgments some universal appeal by making foreign or offensive practices more comprehensible to those who care to look deeply.

There is a catch, however. Value pluralism seeks to identify moral “laws” as analogous to the natural laws of mathematics and logic. People from different cultural traditions may come to know these laws quite differently, and their moral codes may emphasize one law (e.g. duty) over another (e.g. justice). But, from a value pluralist perspective, the idea is that each moral law is intuitively comprehensible and desirable to any rational mind. The problem here is that it can be difficult to determine what counts as intuitive appeal in matters of conscience. Can we rely on the abstract notion of a “rational mind” without privileging our own thoughts and feelings, which are inevitably influenced by our own cultural upbringings and personal histories? Moreover, any concrete application of a moral law is inevitably bound with a certain perspective. What is good and right and true for the fox is not always good and right and true for the rabbit.

Even if we accept the value pluralist position that moral laws exist like mathematical truths, the incommensurability of those laws necessitates radical choice between them. Choice begets diversity, which leads to cultural variation in matters of conscience. Morality is not unique in this regard, however. Some measure of arbitrary consensus is required also in religion and physics, law and economics—the many domains of knowledge about what is that so greatly influence our thoughts and feelings about what ought to be.

[2] See Shweder, R. (2004). Moral Realism without the Ethnocentrism: Is it Just a List of Empty Truisms? In: Sajo, A. Human Rights with Modesty: The Problem of Universalism. The Netherlands: Koninklijke Brill, 65-102.; Gray, J. (1995). Isaiah Berlin. Princeton University Press.